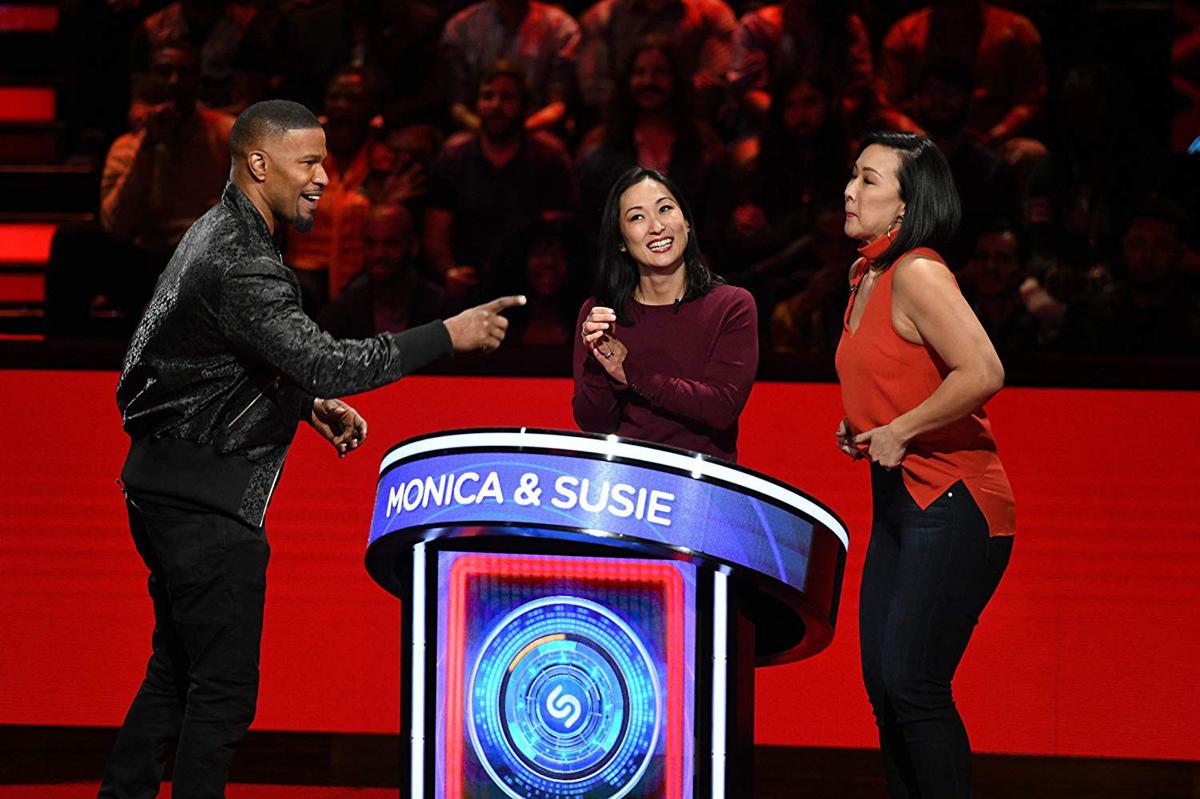 TV game show host Jamie Foxx talks to contestants on this Fox show that requires them to name a song faster than a mobile app. 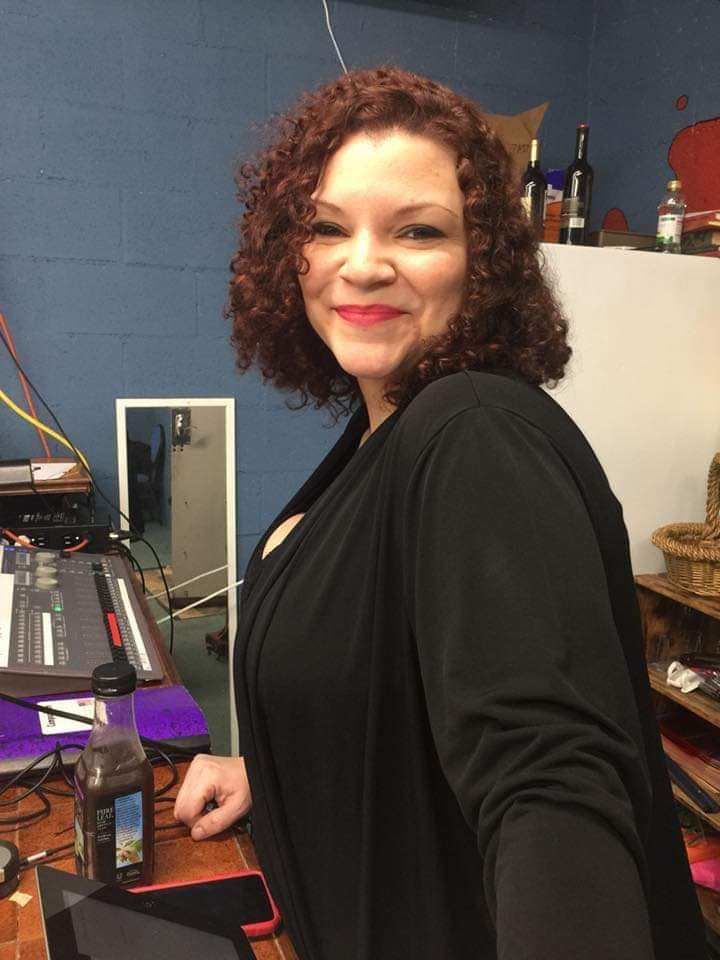 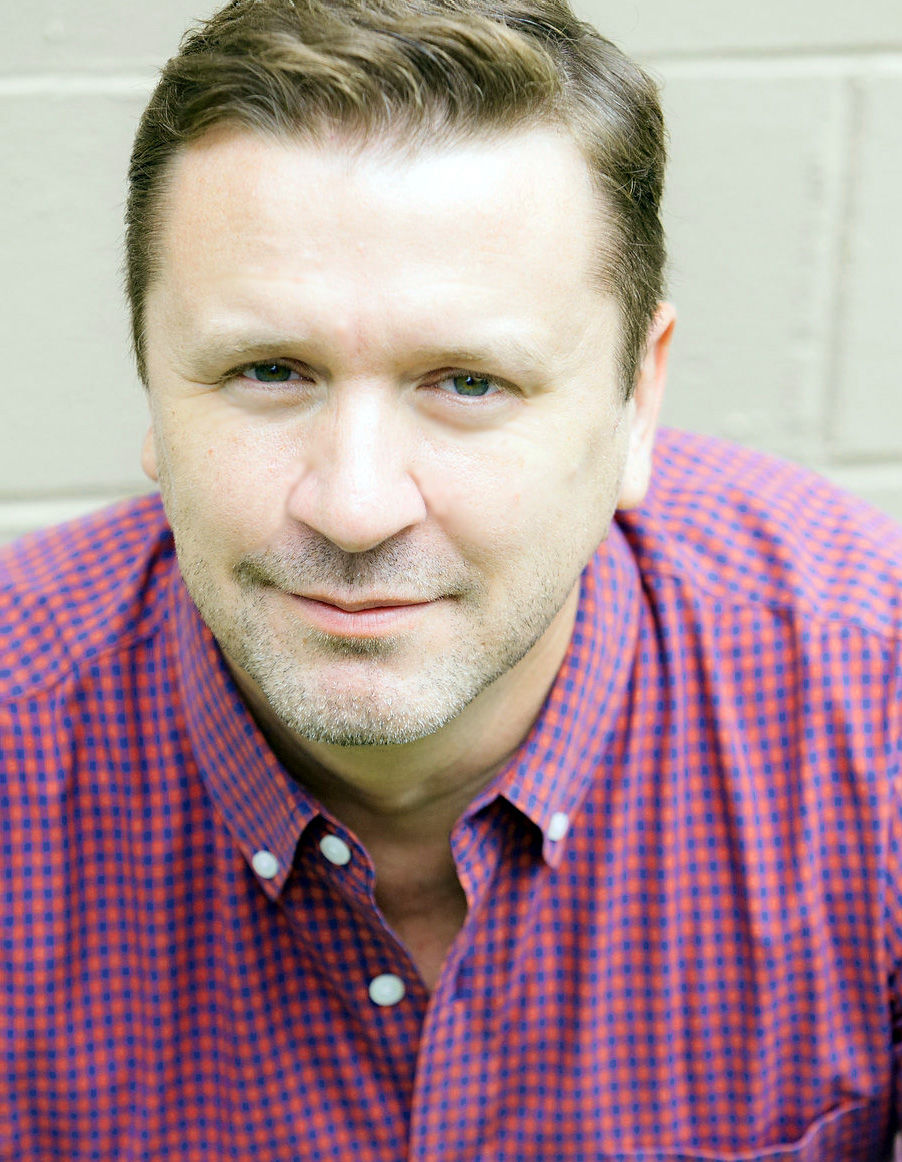 TV game show host Jamie Foxx talks to contestants on this Fox show that requires them to name a song faster than a mobile app.

In honor of Mount Pleasant’s new venue, Game Show, we have a game of our own. Sure, you can probably answers the questions on “Jeopardy!” or “Who Wants To Be A Millionaire?” but how well do you know the game shows themselves? In this week’s Head2Head matchup, returning champ Elizabeth Taylor will do battle with Charleston Horticultural Society Executive Director Kyle Barnette.

1. The fun of theater improvisation games was brought to a national audience in 1998 when what show was first aired and went on to feature the likes of Keegan-Michael Key, Stephen Colbert and Robin Williams, among many others?

2. Jamie Foxx currently hosts a game show in which contestants have to name a song faster than what mobile app?

4. A scandal rose out of the popular 1950s game show titled “Twenty-One,” which inspired what 1994 Best Picture-nominated film directed by Robert Redford and starring Ralph Fiennes and John Turturro?

5. Before they were famous, Steve Martin, Farah Fawcett, Burt Reynolds, Tom Selleck and The Carpenters, among others, appeared as contestants on what game show that peaked in popularity between the mid-1960s and early 1970s?

6. “You Bet Your Life” was a show that combined quizzes and comedy, and was hosted by what comedian, who is best known for his work in a group of comedians, from 1947-60?

7. In what Arnold Schwarzenegger film does the U.S. government pacify the population by showing game shows, including one that Arnold is forced to compete in which contestants have to elude mercenaries in order to win a chance at freedom?

8. On “The Newlywed Game,” what did hosts and contestants refer to sex as?

9. “Are You Smarter Than a Fifth Grader?” is best known for its run on Fox when Jeff Foxworthy served as the host. However the show originally appeared as a segment on what radio and TV personality’s show? This person was never credited or mentioned during the series run on Fox.

10. In the late 1990s and early 2000s, a recurring “Saturday Night Live” sketch was a parody of “Celebrity Jeopardy” featuring Will Ferrell as Alex Trebek. The show always went off the rails thanks in part to a slew of innuendos from “Sean Connery,” who is played by what SNL regular?

After a solid run of Head2Head Trivia victories, Elizabeth's throne has been usurped. Kyle wins a narrow match-up with a final score of 8 to 6. He will be back for next week's trivia.