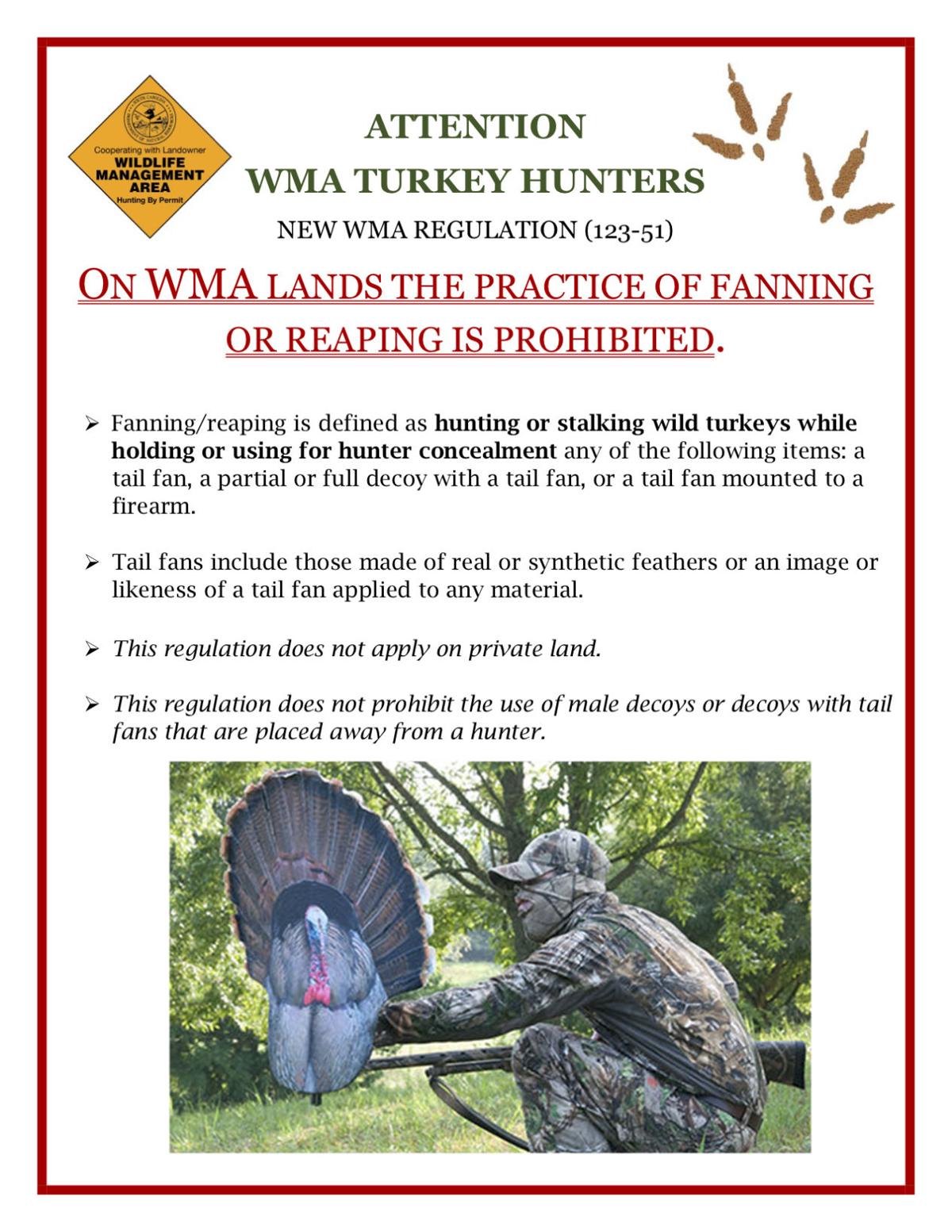 Turkey hunters on public lands in South Carolina are  prohibited from fanning or reaping. Provided 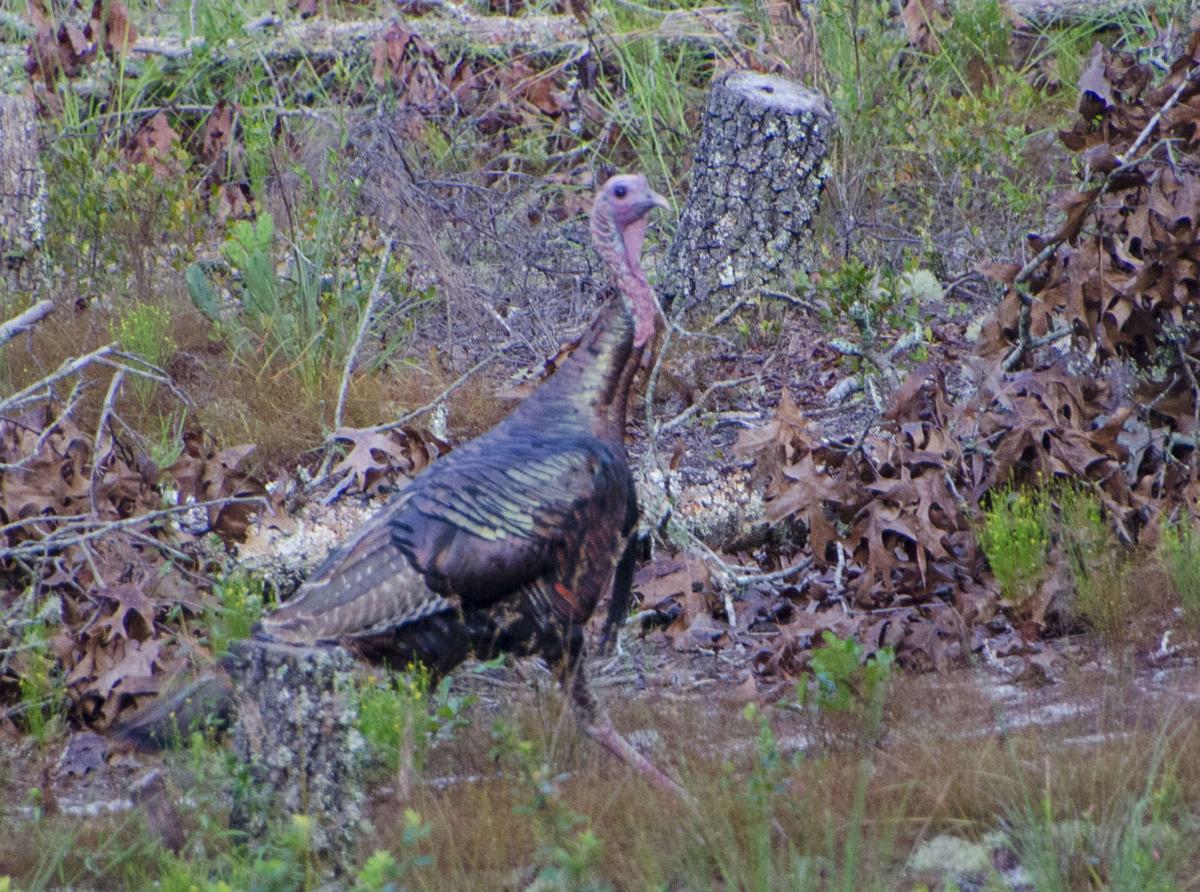 Compared to many other pursuits, turkey hunting may be the perfect outlet for outdoors enthusiasts who are paying attention to the current social distancing guidelines. While approximately 50,000 people hunt turkeys in South Carolina, it's mostly a solitary pursuit.

There are some changes hunters should be aware of and Charles Ruth, big game coordinator for the S.C. Department of Natural Resources, urges hunters to visit the department's website (dnr.sc.gov) and familiarize themselves with the turkey hunting regulations and any changes that may take place.

For Charleston fishing guides, coronavirus is 'like waiting for a hurricane to come'

"If a hunter has already bagged a bird, they cannot bag another until April .The hunter can take another hunter, but he cannot have his shotgun and actively try to harvest a bird. He can guide or call for someone else," Ruth said.

"That was something the legislature did to try and moderate some of the excessive early harvest of these mature toms as it relates to breeding and nesting."

For the first time there is a fee for tags, with resident hunters obtaining three tags for $5 while non-residents will pay $100 for two tags.

This year there's also a new regulation prohibiting the practice of fanning, or reaping, on public lands.

"It's a technique that's gained some popularity in the last six to eight 8 years," Ruth said, explaining that's it's a popular method of hunting in the Midwest. "You take a turkey tail fan or ... some folks use a large picture of a tail fan and either attach it to their gun or hold it on a stick out in front of them and stalk a turkey. In a typical scenario, the bird is out in the field and the hunter hides behind the tail fan and crawls or stalks the bird. It apparently works very well. The birds see that fan and either lock down, or run right at the hunter.

"The reason we have that prohibition on public land is purely a safety issue. There have been a couple of fatalities nationwide related to that. But it does not apply to private property."