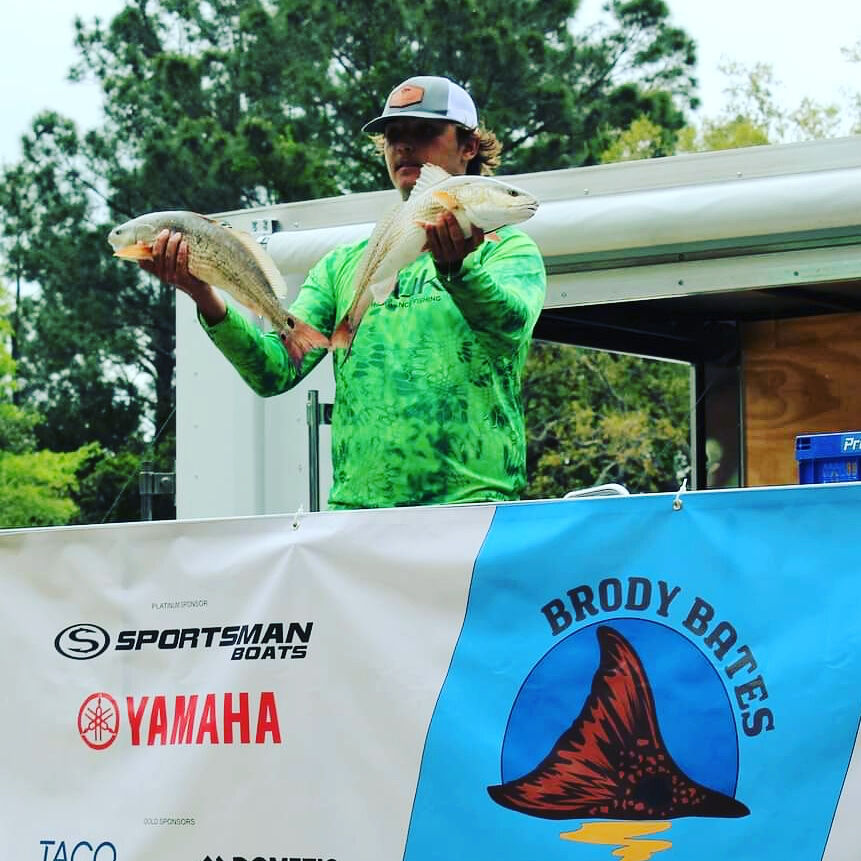 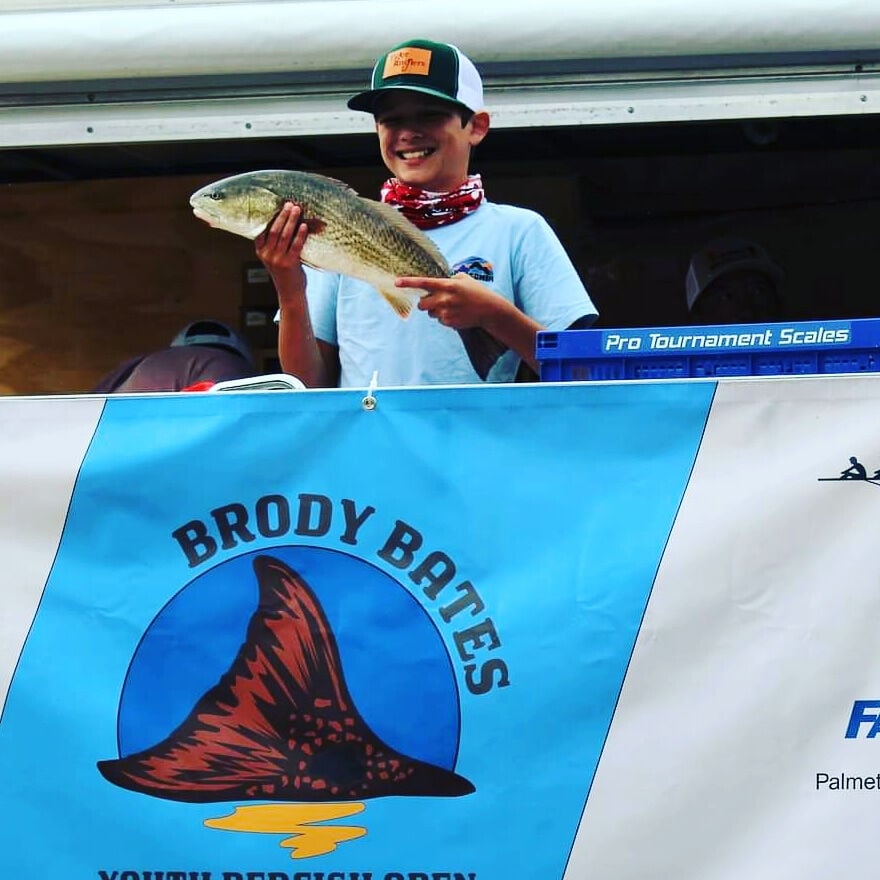 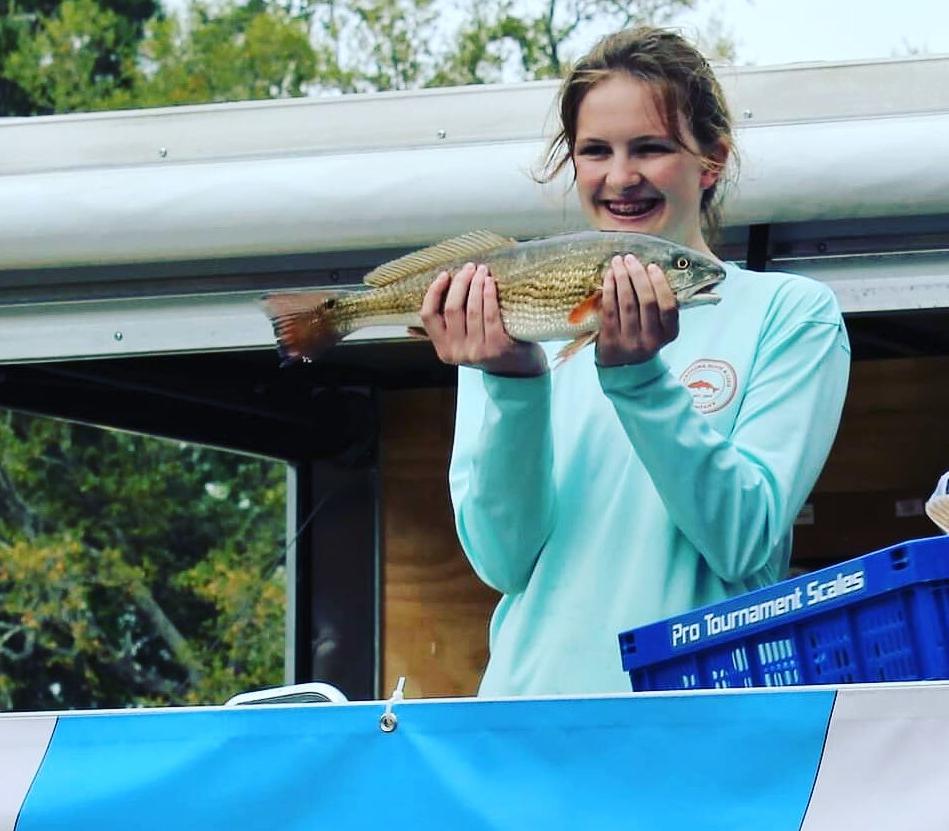 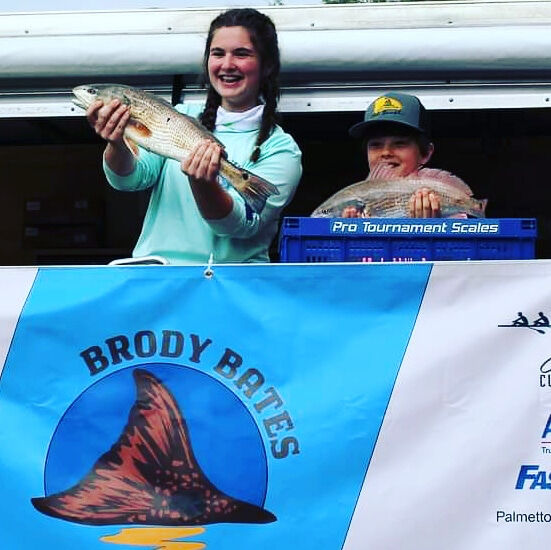 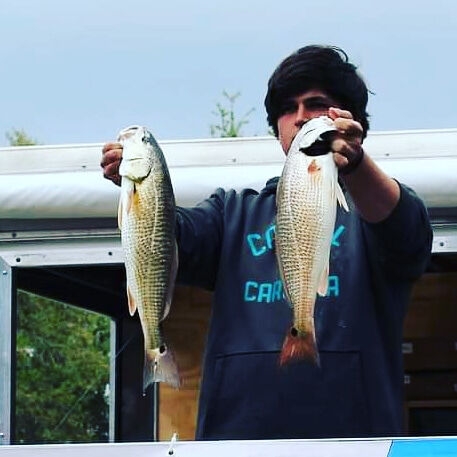 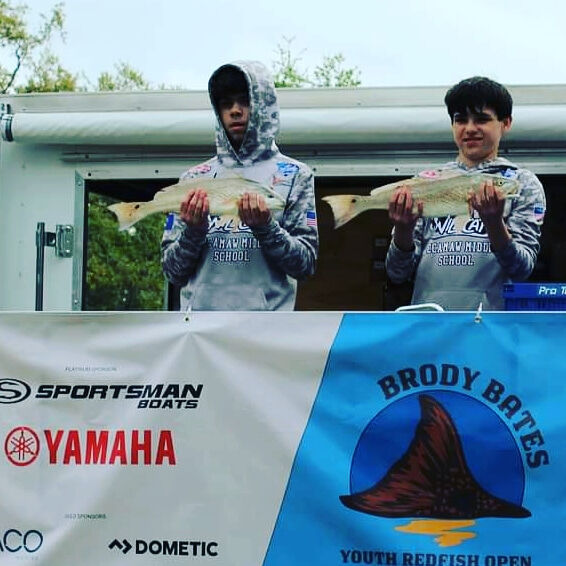 Rayburn Poston was excited that last weekend's Brody Bates Youth Redfish Open drew a lot more attention this year and that the student anglers won a total of $26,000 in college scholarships. He just wishes the tournament, fished out of Buck Hall Landing in Awendaw, would draw more attention for middle and high school students from the Charleston area.

"Last year was our first year and we only had eight teams, but a lot of that had to do with COVID and having to reschedule the tournament twice," said Poston, a teacher at the Academy for Technology and Academics, a vocational school in Horry County.

Poston has a group of built-in anglers from the Georgetown-Andrews-Conway area who participate in his Student Angler League Tournament Trail which fishes monthly events out of the Carroll Campbell Marine Complex in Georgetown. But he's been trying to expand the group and has had high hopes that the Broad Bates event (named for a Mount Pleasant child who died in a tragic accident) would draw more participation from Charleston County anglers.

Winners in the High School Division were:

The $26,000 in prizes are Future Scholars 529 scholarships furnished by Sportsman Boats of Summerville.

Poston noted that High School Division winner Ashton Rouhselang of Conway was a repeat winner and has earned $9,500 in scholarships with two years of eligibility remaining.

Poston began the Student Angler League Tournament Trail nine years ago as a training ground for kids in grades 1-12 who are interested in competitive fishing for redfish or largemouth bass. The cost for joining SALTT is $35, which Poston said is used to pay a liability policy for the events.

"We have one tournament a month. We blast off out of the Carroll Campbell Marine Complex on the Sampit River, which is brackish water, and the fishermen declare before they leave if they're going to fish for bass or redfish," Poston said. "We give away about $2,500 for each tournament, gift cards, rods and reels, fishing tackle. We have a lot of good sponsors that send us product."

Each team must have a boat captain 21 years or older, and Poston said they have two boat captains for younger anglers. He said boat captains are allowed to fish but can weigh only the student angler catches.

SALTT has two tournaments left this school year in Georgetown and you do not need a team at your school to participate. For more information. go to salttfishing.com or contact Poston via email at rayburnposton@gmail.com.

America’s Boating Club Charleston will hold boating safety classes April 24 and May 15 at 1376 Orange Grove Road, Charleston. The classes begin at 9 a.m. and end around 4 p.m. Successful participants earn the S.C. Department of Natural Resources Boater Education Card. The cost is $25 for adults and youth 12-18 are free. Call 843-312-2876 or email lynes@tds.net.