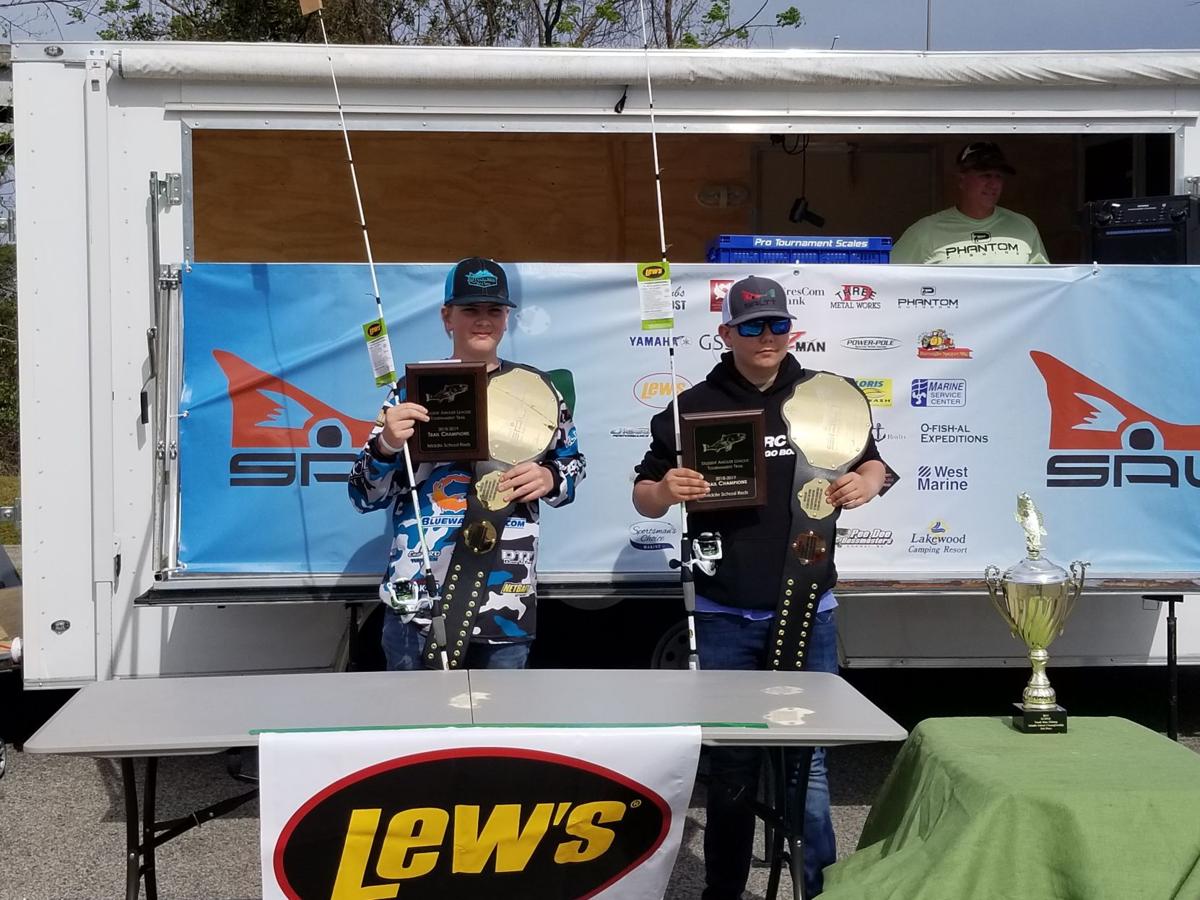 The Student Angler League Tournament Trail is a training ground for students in grades 1 through 12 interested in competitive fishing. Photo provided 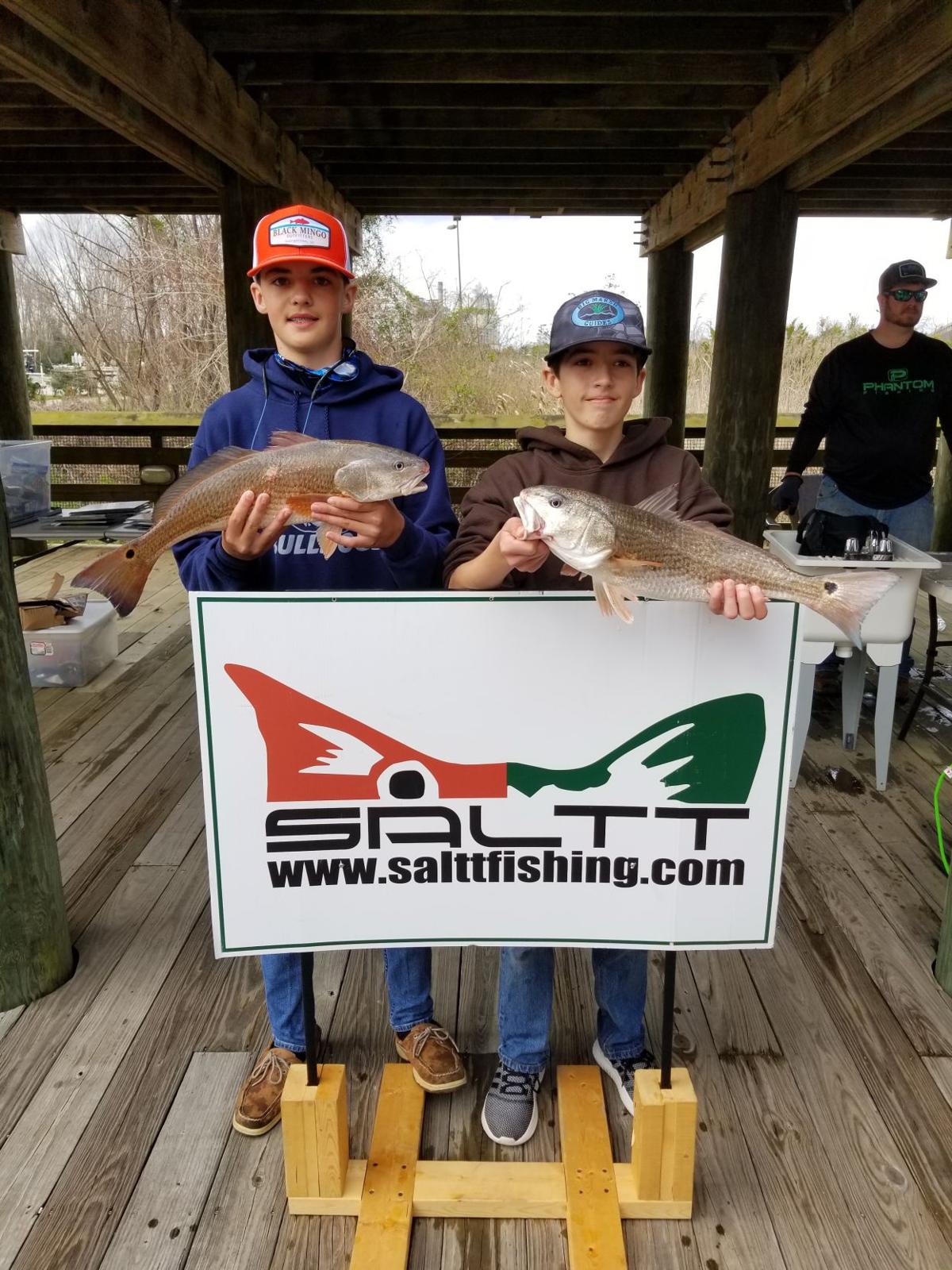 The Student Angler League Tournament Trail begins its sixth season with the start of the school year. Photo provided

School is back in session, and that means the Student Angler League Tournament Trail is about to open up as well.

SALTT (salttfishing.com), now heading into its sixth season, is a training ground for students in grades 1-12 interested in competitive fishing for redfish or largemouth bass. Three fall and three spring tournaments are scheduled out of Georgetown's Carroll Campbell Boat Landing. SALTT founder Rayburn Poston is hoping to draw more interest from students in the Charleston area with a redfish tournament scheduled next spring out of Buck Hall Landing in McClellanville.

Anglers in SALTT tournaments compete in three divisions — elementary (grades 1-5), middle school (grades 5-8) and high school (9-12) — and can elect to fish for either redfish or largemouth bass. There is a one-time registration fee of $35, which allows anglers to compete in all six tournaments. An adult boat captain must be involved with each team.

Poston, who teaches at Horry County's Academy for Technology and Academics, said the idea for SALTT came from one of his former students when he was coaching the bass fishing team at Conway High School.

"It was us and Waccamaw, the only schools in the area that had fishing teams. We got tired of fishing against each other. We were up at Lake Hartwell pre-fishing for a big tournament and one of the kids asked, 'Why can't we have our own fishing league at home where we don't have to go to Lake Murray and Lake Hartwell?' I said, 'That sounds like a heck of an idea,'" Poston recalled.

Not only has Poston poured his heart and soul into the fishing circuit, he also has spent a lot of his own cash keeping it going. He uses money from his fishing guide business to support SALTT activities and has managed to bring in sponsorships to help defray the costs. Poston said 13 students fished the first year of SALTT while this year more than 100 will participate.

He said he isn't trying to compete with the S.C. Bass Challenge, BASS or the S.C. Department of Natural Resources' youth fishing leagues, but hopes he can prepare kids to participate on those levels. SALTT tournaments, which begin Sept. 14, are held before the other circuits start their schedules.

Unlike the other leagues, SALTT anglers can fish with different partners or can compete as individuals if partners are unavailable.

"I want them to mature and to be able to fish at state level tournaments, win scholarship money," Poston said. "That's the gist of it, to prepare the kids and give them a competitive fishing opportunity and one day (fish) something bigger. We have kids that have come through SALTT that are fishing in college. We are excited about that."

Tarpon do in fact bite on artificial lures.