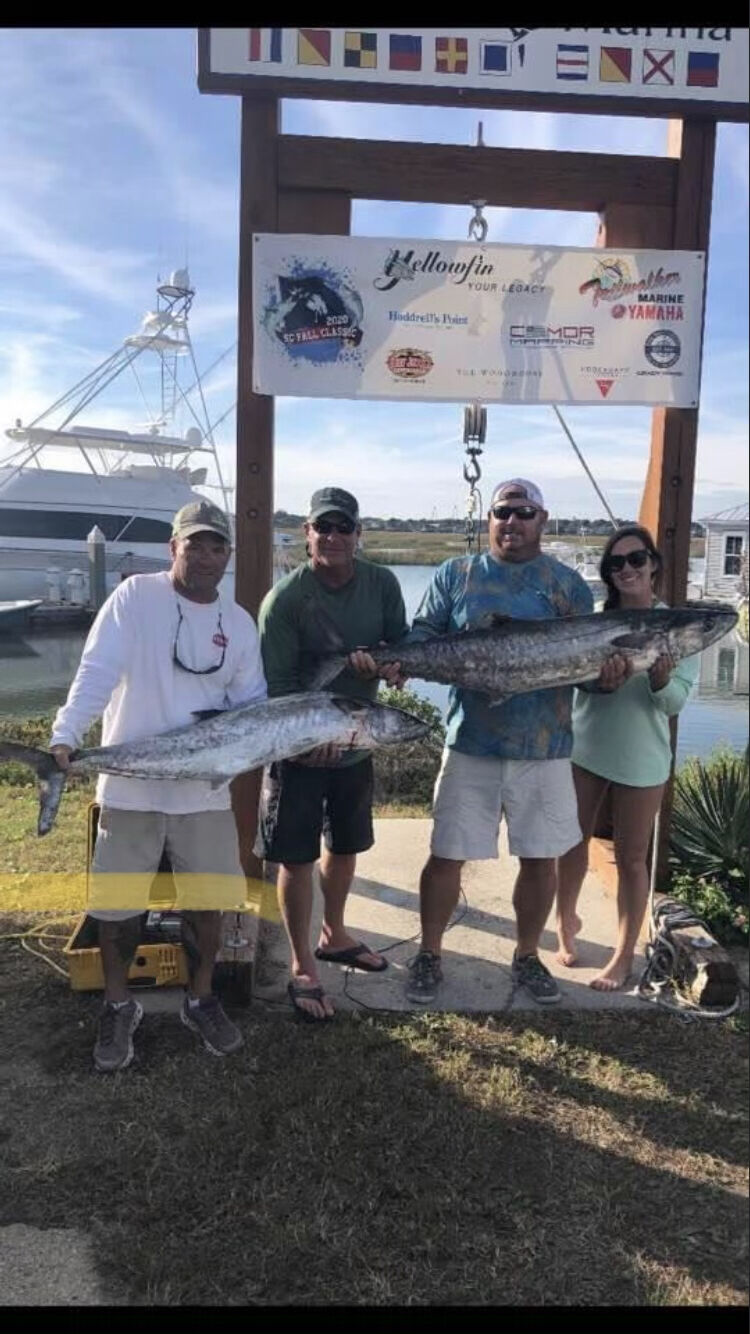 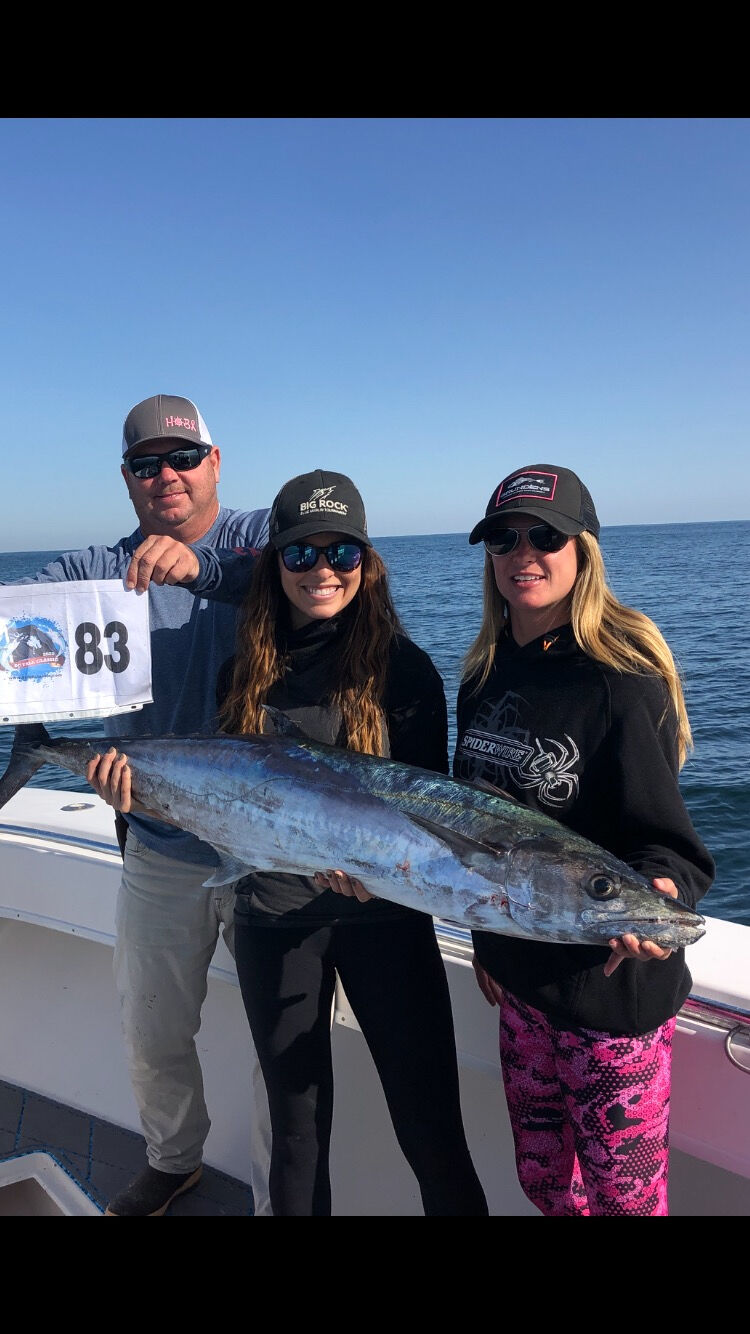 Just how good has this year's fall king mackerel bite been in South Carolina?

The Mount Pleasant boat Yate Sea, captained by David Yates of Mount Pleasant, won the South Carolina Fall Classic and $27,119 in prize money with a three-fish aggregate of 118.9 pounds. That's an average of 39.6 pounds per fish.

Half Mine II, captained by Preston Knight of Charleston, finished second with a 116.5-pound aggregate that included this year's biggest fish at 46.2 pounds. Half Mine II won $10,965.

Third place with 109.3 pounds went to Capt. Mike Kaminsky of Edisto Island aboard Roll Tide, earning a total of $11,546.

"This was probably the best king mackerel bite I've seen in my life, around here any way. It was incredible," said Yates, a veteran king mackerel competitor. "We probably caught an average of 30 to 35 fish each day, and in those two days I'd guess we caught 25 kings over 30 pounds. It was impressive."

Yates said he and his crew of Chris Chavis, Ethan Frye, Erin Cook, Laura Bates and Nikki Marie waited for the fall bite to begin. Their first fish day was Oct. 28 when they weighed a 42.3-pound king and a 34.4-pounder. The larger fish won Laura Bates the tournament's lady angler award. They fished again on Nov. 3 and weighed a 39.8-pound catch and a 36.8-pound king.

"The end of October and November are really good months for kingfish. They seem to move right up to the beach," Yates said.

The South Carolina Fall Classic, unlike the typical king mackerel tournament, is an ongoing event that began Sept. 21 and ended Nov. 7. Participants could select any two days to fish during that period and weigh two fish each day, with the heaviest three-fish aggregate earning the top prize.

Tournament organizer Marc Pincus of Hilton Head said the event is loosely modeled after the S.C. Wahoo Series and the S.C. Mahi Series, all of which have become extremely popular.

"Nothing is ever going to take the place of those two-day tournaments," Pincus said.

Anglers were able to choose their two fishing days over a seven-week period so bad weather was not a factor.

"The feedback I'm getting is that the fishermen are definitely enjoying picking their days. We seem to be reaching beyond the hard-core guys. The bite was off the chain this year and people were enjoying fishing on nice days."

Pincus said an added benefit of spreading the event over a long period of time is that small boat anglers also can participate. He said they had 18 single-engine boats fish this year, including third-place finisher Mike Kaminsky in a 22-foot Sea Hunt.

"(Big boats) used to be an issue with guys not wanting to fish, but with this format you can fish in anything, fish in your backyard, and feel like you can compete," Pincus said. "And we have three scale locations (Toler's Cove in Mount Pleasant, Hilton Head Harbour Marina and Georgetown Landing)."

America’s Boating Club Charleston will hold boating safety classes on Dec. 5 and Jan. 9 at 1376 Orange Grove Road, Charleston. The classes begin at 9 a.m. and end around 4 p.m. Successful participants earn the S.C. Department of Natural Resources Boater Education Card. The cost is $25 for adults and youth 12-18 are free. Call 843-312-2876 or email lynes@tds.net.