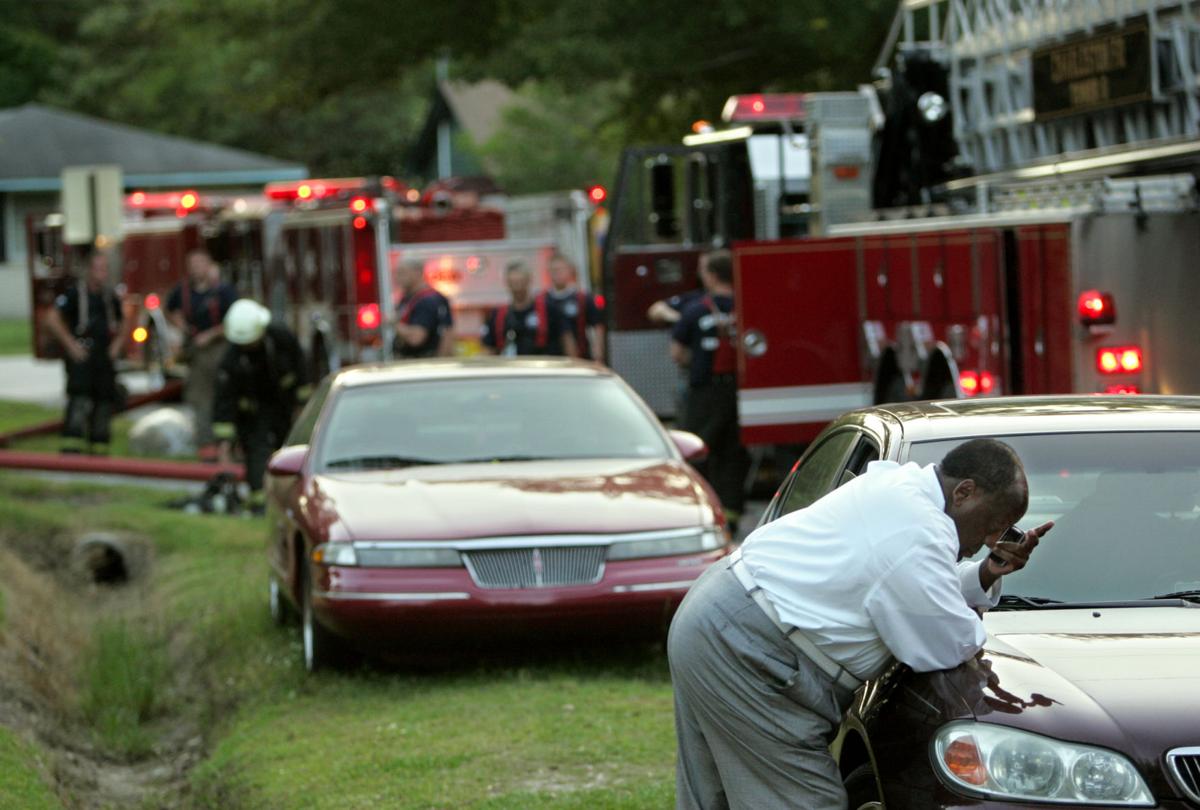 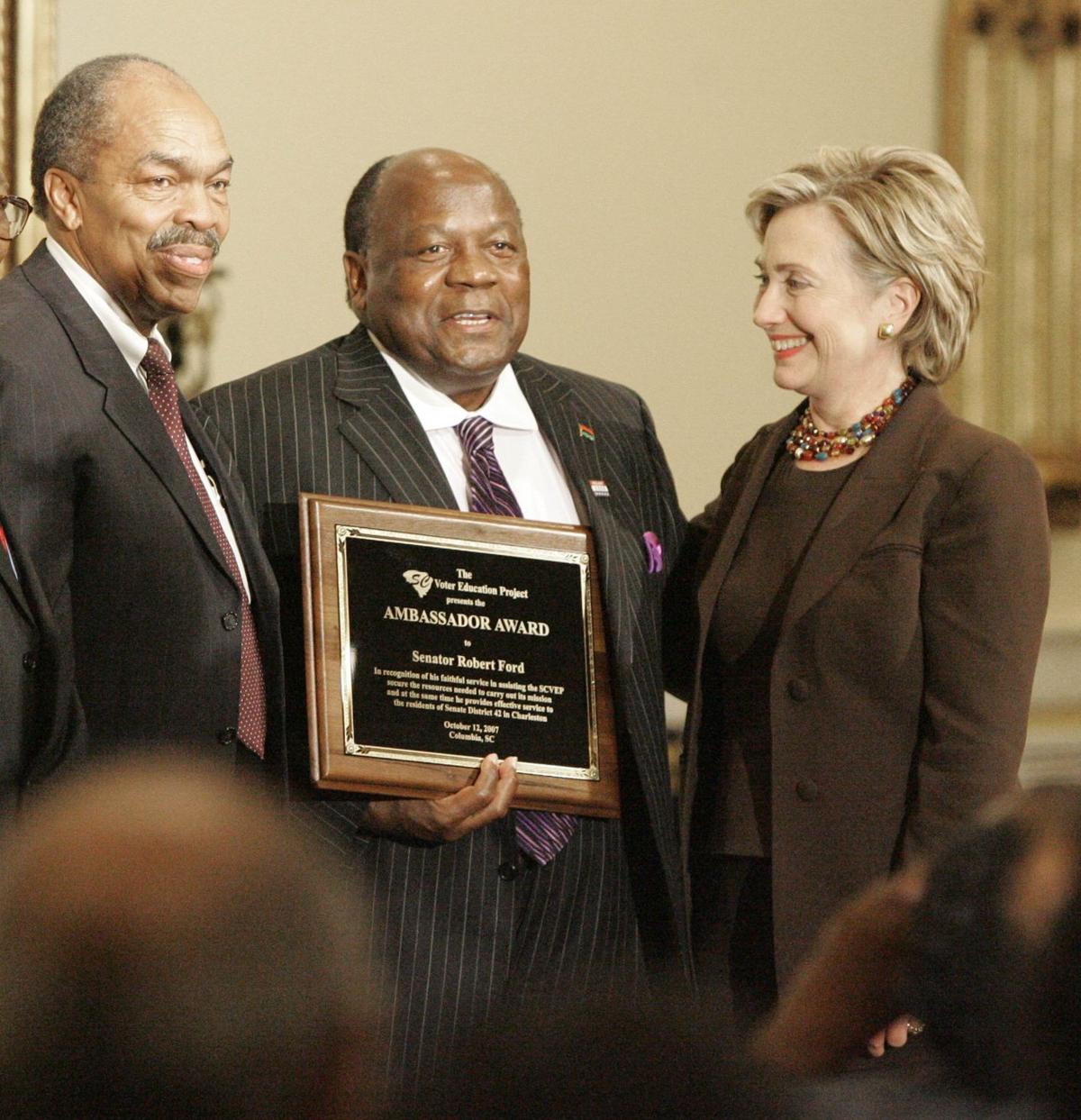 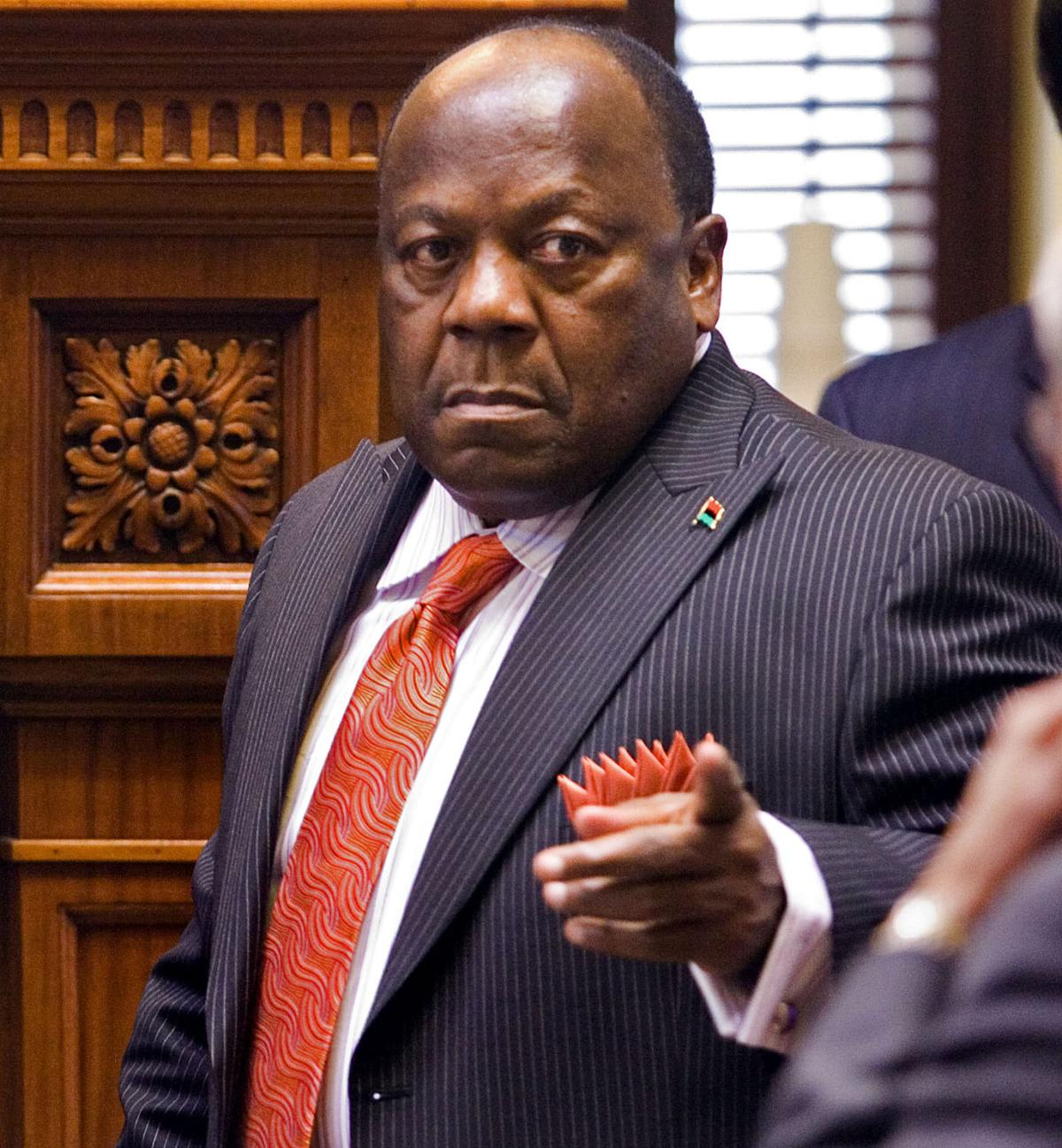 In a letter to friends and neighbors, former State Sen. Robert Ford, 64, said, “If I was ten years younger, I would stay and fight. But at this point in my life, I feel this is the best decision for everyone concerned.”

In a letter to friends and neighbors, former State Sen. Robert Ford, 64, said, “If I was ten years younger, I would stay and fight. But at this point in my life, I feel this is the best decision for everyone concerned.”

This is no way to end nearly a half-century of public service.

On Friday, facing the near- certain end of his political career, Robert Ford just walked away from 20 years in the state Senate.

Really, he had no choice. The Senate Ethics Committee had him cold on more than a half-dozen serious ethics violation.

No, he wasn't going out and buying PlayStation 3's, like former Lt. Gov. Ken Ard, but the committee ruled that he used campaign donations to live on, and altered documents to cover his tracks.

His colleagues in the Senate might have expelled him over this, so his resignation may amount to damage control. And it isn't over. The attorney general has asked SLED to investigate.

Ford, as defiant as ever, says that's fine with him, in an exclusive interview with The Post and Courier.

“I may have done something wrong as far as procedure and paperwork,” he says, “but in no way was I using that money for the Robert Ford fund.”

Ford was surprisingly upbeat Friday, especially for a guy who had just been publicly humiliated with tales of buying adult novelties with campaign donations.

He says he bought gag gifts for campaign volunteers, and there's nothing illegal about that.

But you have to admit it makes for ugly headlines.

Ford and his lawyer concede that his records were a mess, and things were done incorrectly — but not with criminal intent.

“I do a lot of stuff. I've got 14 public service projects I work on, from the turkey giveaway to Project Cool Breeze, and I get a lot of contributions for them,” Ford says.

That is true, Ford does a lot of things in the community, and if you spend time walking around with him you see that many of his constituents love him. Often, he says, these people would give him checks — for one of his charities, for his campaign — and he later would forget which pot it should go into.

Ford says he isn't mad at the Senate for doing its job, but points out that the documents they said were altered were his personal notes from when he was trying to sort out his non-existent bookkeeping. They didn't tell him they were investigating him, he says, they claimed they were trying to help him get his campaign disclosure forms in order.

Which he clearly needed.

No, Ford doesn't blame the Senate, but says he can't understand why his ethics hearing, usually done in private, was turned into a massive spectacle.

“They were trying to make me look like a criminal, and I didn't like it,” he says. “If I was 10 years younger, I'd stay and fight it.”

Ford has always done things his own way, and he's made a lot of enemies.

Some Republicans thought he was a radical, even though he worked with them more than most Democrats in this state.

A lot of members of the Legislative Black Caucus were not fans, and the NAACP won't be sad to see him gone, largely because he worked with then-Sen. Glenn McConnell to move the Confederate flag off the Statehouse dome and onto a monument on the grounds.

Truth be told, some people were jealous of Ford because he actually worked with King during the heyday of the civil rights movement.

Which is one of the things that makes the end of Ford's political career so unfortunate. He says he's OK with his decision to step down, proud of his record and sorry if he has disappointed his constituents.

And Ford says if the attorney general investigates, he will get a chance to prove he wasn't using campaign money for personal expenses.

But ultimately, that may not matter.

His constituents may forgive him for not filling out paperwork correctly, but that doesn't mean the attorney general or SLED will.