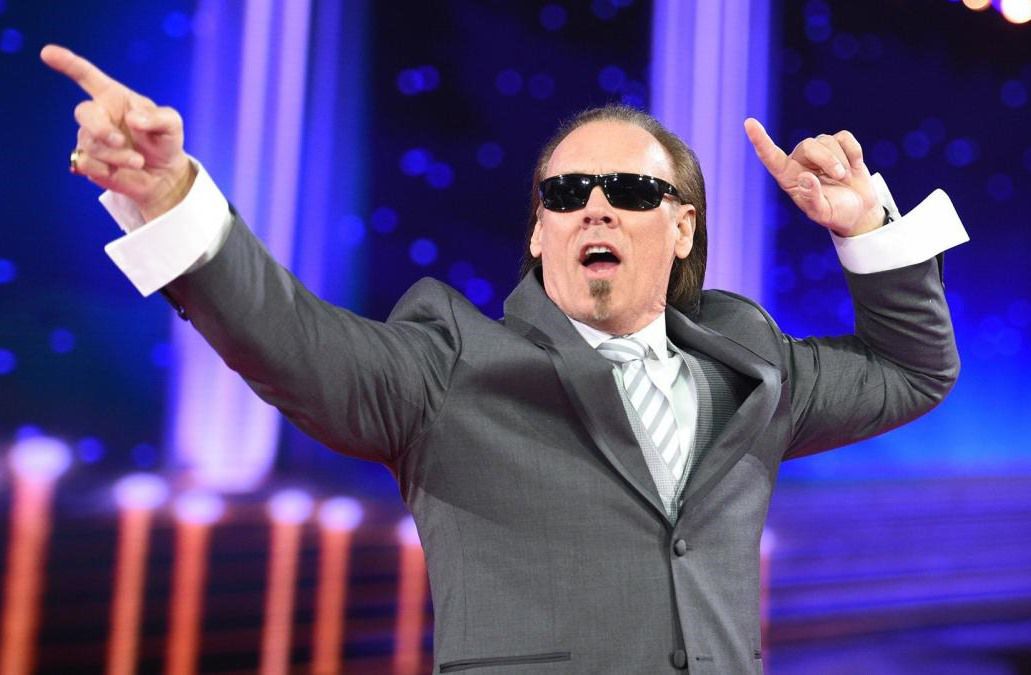 Sting (Steve Borden) was inducted into the WWE Hall of Fame in 2016. His last match was in September 2015. He will be in Charleston this weekend greeting fans. Provided/WWE 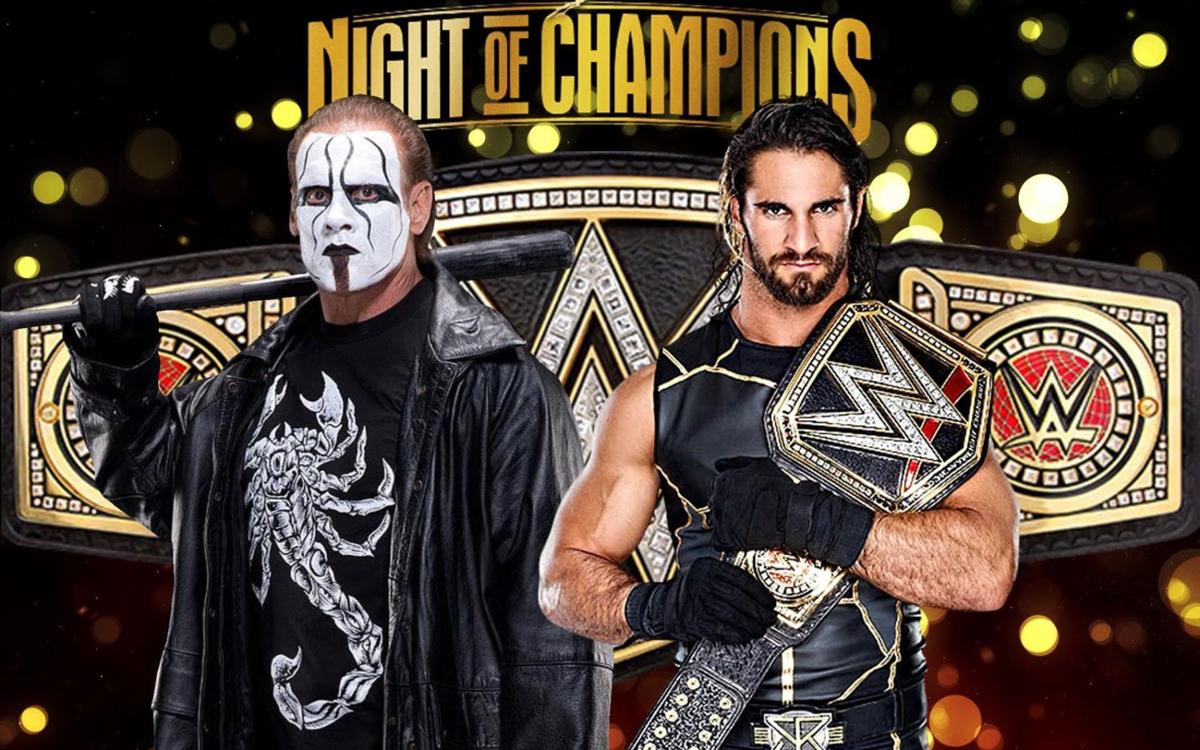 Sting (left) will be at the Charleston Sports Pub in West Ashley on Saturday. Provided/WWE

One of the biggest names in professional wrestling will be in Charleston this weekend, but he has no plans to step inside a ring on this visit.

Instead, Sting, whose real name is Steve Borden, will be greeting fans at the Charleston Sports Pub in West Ashley from 4 to 7 p.m. on Saturday.

“We asked people online what wrestlers they would like to see and so many of them said Sting,” said Perry Freeman, the owner of four Charleston Sports Pubs in the Lowcountry. “He’s a legend in the business and a fan favorite for a lot of people."

A general admission ticket costs $80 and includes an autograph and picture. A VIP ticket costs $120 and allows fans to jump to the front of the line.

For those in the Upstate, the WWE Hall of Famer will be at the Greenville pub on Friday from 6 to 9 p.m.

Sting was one of the main draws in World Championship Wrestling, an Atlanta-based professional wrestling organization that legitimately challenged the larger World Wrestling Federation in the 1990s and early 2000s. The WWF eventually bought the WCW and changed its name to the WWE.

In those early years, Sting was known for his short, bleached blond hair and colorful face paint. In the mid-'90s, he transitioned to a darker character, wearing black-and-white clothes and face paint.

“He became a silent warrior who lurked in the rafters of arenas all over the country, ready to strike at a moment’s notice,” the WWE wrote in Sting’s bio. “For more than a year, Sting never spoke or competed in the ring, captivating audiences until finally he squared off with and defeated 'Hollywood' Hulk Hogan.”

Sting finished his WCW career with six world titles, three tag team championships, two international titles and two U.S. championships. He was inducted into the WWE Hall of Fame in 2016.

“For wrestling nerds, Sting gives us that nostalgia from the '90s,” Freeman said. "In those days, Monday nights for us wasn’t about football. It was about WCW Nitro and WWF Raw. Sting was a huge part of that experience.”