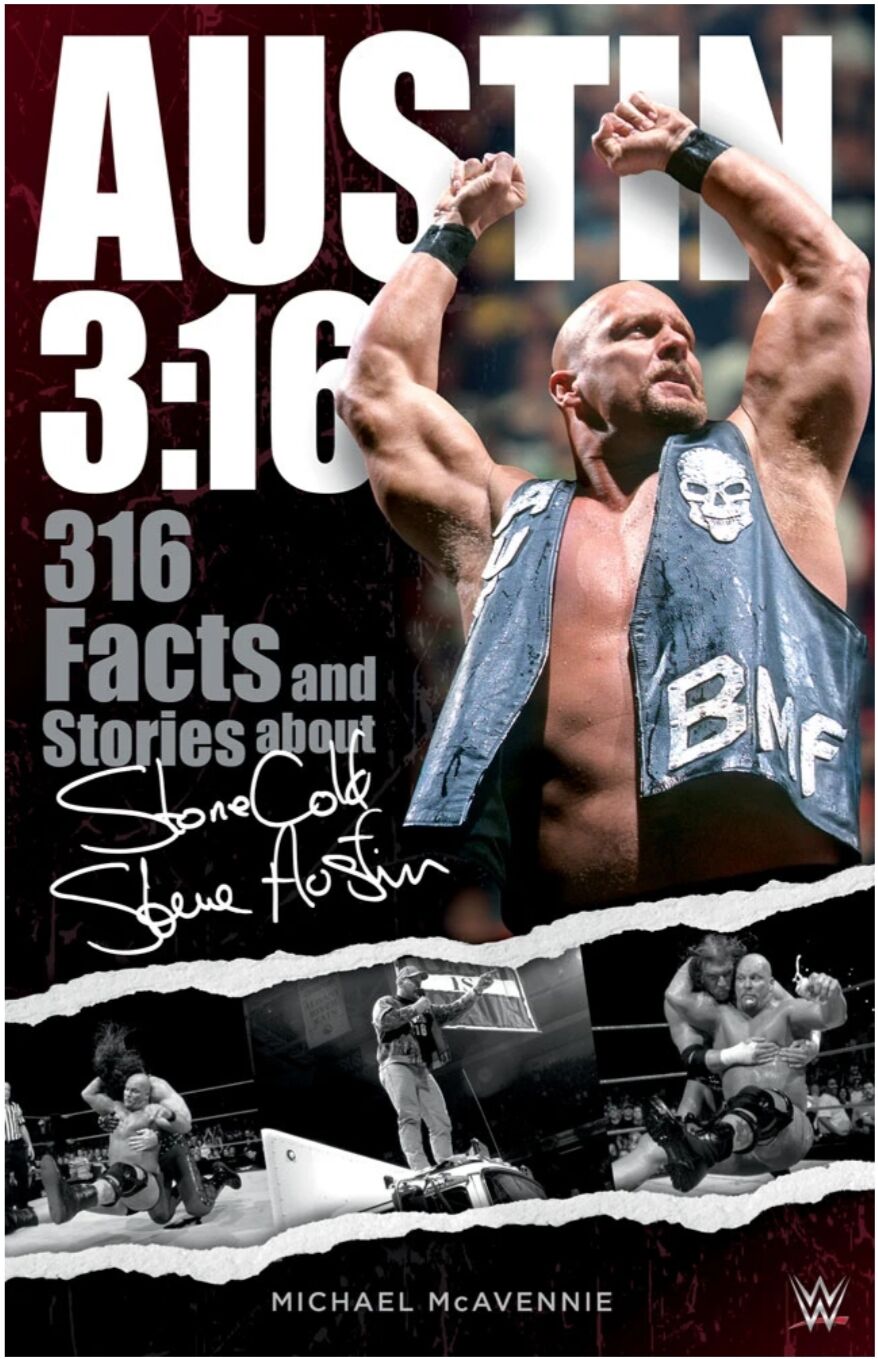 “Austin 3:16” celebrates the WWE legend’s finest moments in the ring and on the microphone, and collects Stone Cold facts, figures and catchphrases that uncover little known facets about the “Texas Rattlesnake.” Provided photo 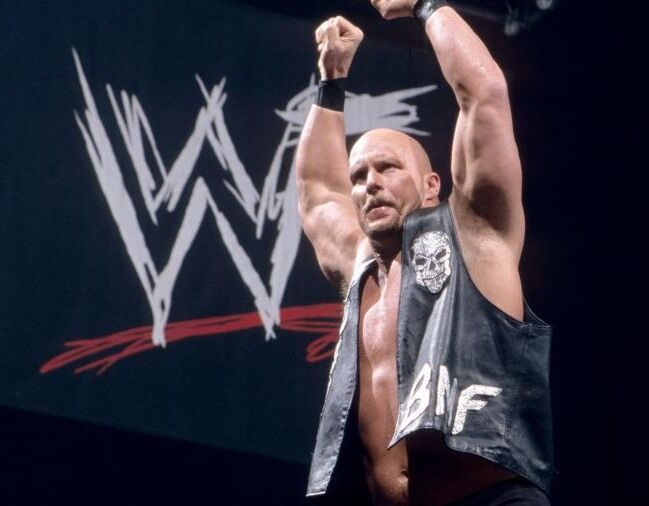 “Stone Cold” Steve Austin is one of the most iconic figures in WWE history. WWE Photo/Provided 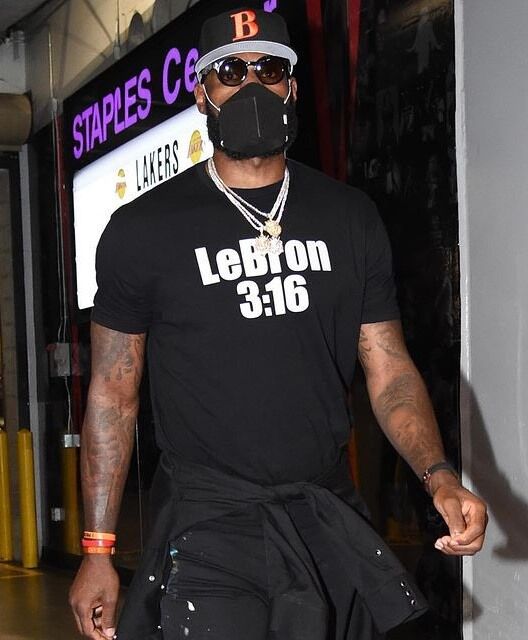 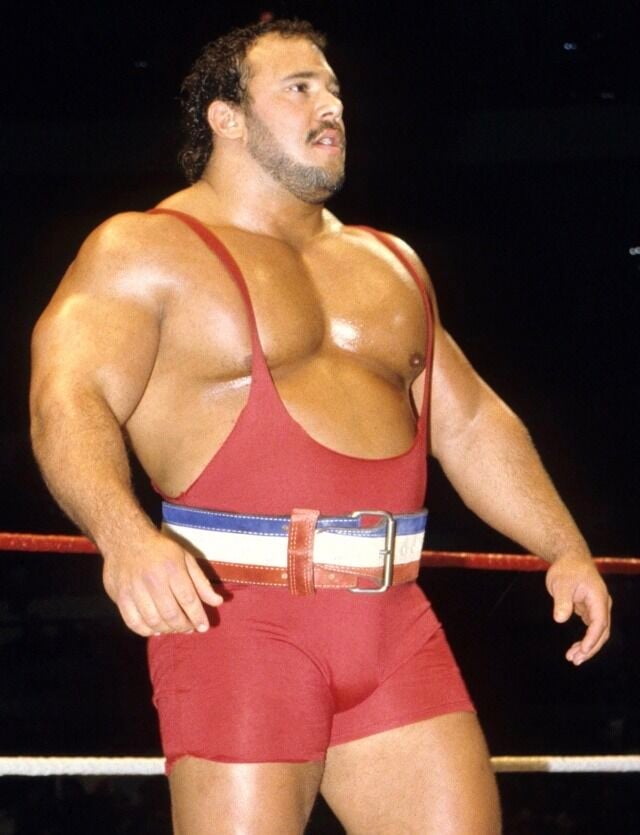 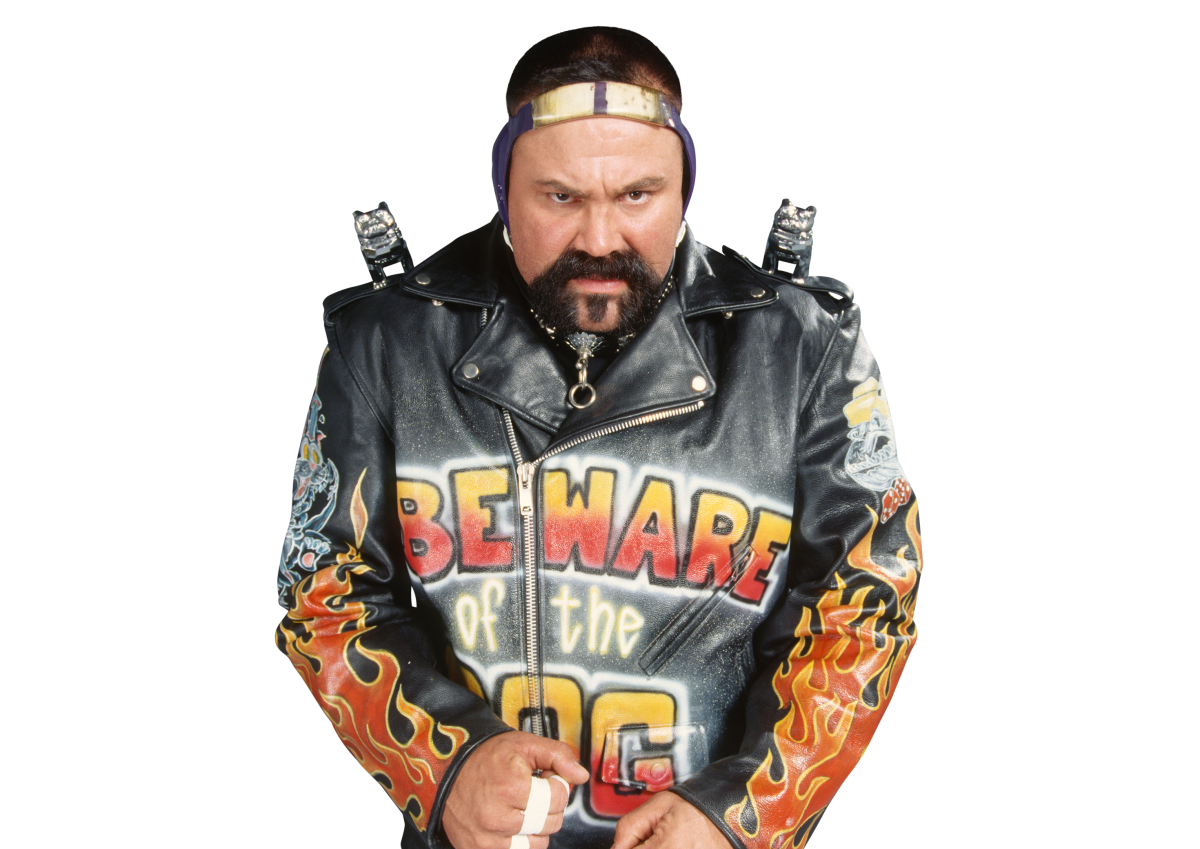 “Austin 3:16” celebrates the WWE legend’s finest moments in the ring and on the microphone, and collects Stone Cold facts, figures and catchphrases that uncover little known facets about the “Texas Rattlesnake.” Provided photo

“Stone Cold” Steve Austin is one of the most iconic figures in WWE history. WWE Photo/Provided

Think you know everything about “Stone Cold” Steve Austin?

Check out “Austin 3:16 ... 316 Facts and Stories about Stone Cold Steve Austin,” and chances are you’ll learn literally dozens of new tidbits about the “Texas Rattlesnake.”

The new paperback, written by Michael McAvennie and published by ECW Press, celebrates Austin’s finest moments in the ring and on the mic. It’s a breezy compilation of interesting facts – 316 to be exact – about one of pro wrestling’s most influential characters over the past several decades and the biggest WWE name during his era.

Austin began his dramatic ascension at the 1996 King of the Ring pay-per-view where he coined the phrase “Austin 3:16” and, along with his new “Stone Cold” moniker, put together the two biggest-selling trademarks in wrestling history.

The promo, which he cut on Jake “The Snake” Roberts after winning the King of the Ring tournament, became the catalyst of a new era in professional wrestling.

“Austin 3:16” has since become the unofficial wrestling holiday celebrating Austin’s career. Commemorating the 25-year anniversary of Austin’s debut, on the 16th day of the third month of the year, WWE recognized the special day on its website last week.

“There have been many memorable and timeless catchphrases throughout WWE history, but few have altered the very fabric of reality quite like ‘Austin 3:16.’ Because of the impact of this phrase, March 16 is officially Austin 3:16 Day!”

Even Los Angeles Lakers great LeBron James celebrated “3:16 Day” by wearing a “LeBron 3:16” shirt prior to his team’s home game against the Minnesota Timberwolves on March 16. James also added the No. 23 and incorporated the Lakers colors onto Austin’s trademark skull logo.

The WWE-licensed book was aptly released on March 16. Many of the nuggets stem from Austin’s heyday during the Attitude Era when he was the face of the company. Some are lesser-known facts about Austin.

For example, did you know that newbie Steve Austin earned $40 for his first match against an opponent named Frogman LeBlanc? While traveling on the road, he’d collect as little as $25 per match. Or that he finished 17 hours short of graduating with a college diploma from the University of North Texas? He never regretted the decision.

Austin was voted “Mr. Cowboy,” the equivalent of homecoming king, during his senior year in high school. And long before Austin became the beer-swigging “Texas Rattlesnake,” he was almost bitten by one. As a 12-year-old he narrowly escaped a rattler’s wrath while baling hay on the second floor of the family barn. Young Steve escaped by jumping through a bay door. He would add that fearful element years later to his Stone Cold persona.

In a recent interview with host Stephen A. Smith on ESPN’s “First Take,” Austin compared the current generation of wrestling to previous generations.

“You’re spot on in saying that today is a different era,” said Austin, who in 2009 became the sixth Texan inducted into the WWE Hall of Fame. “It’s a more athletic product, the guys and gals are better athletes than we were. Growing up, I was a big fan of promotions such as NWA, Mid South and Power Pro from Bill Watts, World Class Championship Wrestling, where I broke in, and into the Attitude Era at my peak. I just think the business was a lot more protected back then. We really pushed the envelope creatively as far as the Attitude Era goes. It was just a grittier product, and that’s kind of what I thrive on.”

The 56-year-old Austin also praised WWE for working through the COVID-19 pandemic.

“All due respect to all the men and women of WWE for working through this pandemic and working without crowds. When you watch the football games being played with no crowd, even 25 percent capacity of crowds, those crowds affect your performance,” said Austin. “This is especially true in professional wrestling because that’s how you get your feedback in your decision-making process. I miss the crowds. It is a different product.”

An Austin contemporary, The Undertaker (Mark Calaway), was more blunt in his assessment of the product in an interview earlier this year on The Joe Rogan Experience.

When asked if he was able to enjoy WWE as a fan or if he’s “too close to it,” Taker replied, “I try. It’s tough for me because the product has changed so much and it’s kind of soft."

Saying that he had done his time, Taker added, “I’m good, I walked away when I wanted to walk away. I just think the product is a little soft. There’s guys here and there that have an edge to them, but there’s too much pretty and not enough substance right now.”

“We do the same job. It’s not like the bumps got any worse or any better,” said the 35-year-old Reigns. “You're always hearing ‘a drop kick was a finish back in my time.’ A dropkick is like the second move you see in a wrestling match nowadays. We’re doing a lot more.

"And sometimes I think we’re a lot more physical,” Reigns continued. “And because the audience has seen so much more, we have to do a little more in order to pique their interest, in order to show them something different. What we call a false finish, a pin that people believe will be the final move of a match, we go through those like Steamboat-Savage. You’ll see that on a Smackdown. You'll see 15 false finishes on a Smackdown.”

Coveted by the then-WWF in the mid-1980s, elite weightlifter Ted Arcidi was the first to bench press 705 pounds. This feat led to him being billed as one in a series of the wrestling promotion's “World’s Strongest Man" (Ken Patera, Mark Henry, etc.) types. But Arcidi’s transition to ring action didn’t click in the manner envisioned. He appeared to give his best, but 1986 proved to be a tough year for Arcidi as he was matched against other powerhouses like Tony Atlas and Big John Studd. As the more seasoned Patera was gearing for a return, Arcidi tried the Calgary territory, followed by a run in Dallas for World Class Championship Wrestling. Eventually, Arcidi moved on to other ventures.

Blast from the Past

Rick Steiner (Rob Rechsteiner) got off to a rocky start with the AWA before joining the UWF/Mid-South where he became a member of a heel stable, Eddie Gilbert’s “First Family.” He was often paired in tag bouts with Sting. When the UWF was acquired by the NWA’s Jim Crockett Promotions, Steiner floundered a bit before hooking up with Kevin Sullivan and Mike Rotunda in the late 1980s to form The Varsity Club. It proved to be a career-making move for Steiner as a singles’ performer. Playing the role of the oppressed team member, he became a fan favorite, turning on his tormentors. His stock skyrocketed. The promotion’s booker, Dusty Rhodes, even considered having the increasingly popular Steiner upset Ric Flair for the world title. Though the plan was quelled, the “dog-faced gremlin” was on a fast track to success.

Enter Rick’s brother Scott, also an outstanding athlete. The duo became a wrecking crew, running roughshod with their trademark suplexes over tag teams like The Skyscrapers (Sid Vicious and Dan Spivey), Doom (Ron Simmons and Butch Reed), and even challenging The Road Warriors for the position of top tandem in the company. These programs were followed by feuds against The Freebirds, The Nasty Boys, and the twosome of Steve “Dr. Death” Williams and Terry Gordy. When the dynamic siblings accomplished what they could in WCW, they moved on to the WWF and the competition there. They were “greeted” by duos like The Beverly Brothers, and The Headshrinkers. They had a memorable series of clashes against Money, Inc. (Ted DiBiase and old foe Rotunda as “IRS”) for the title belts. But the WWF campaign was a disappointing one for Rick and Scott after a while since tag teams typically didn’t occupy main events. So, a return to WCW was inevitable, leading to unexpected developments.

The WCW homecoming included a program against Harlem Heat in 1996. But the tag relationship ended when Scott was earmarked for NWO duty as Big Poppa Pump. The team broke up, leading Rick to seek a niche in singles action. He was effective in battles versus NWO members, including Kevin Nash, Curt Hennig, Konnan and Scott Norton. And he won his solo confrontations with brother Scott during an eventful 1999. There were also recurring series against Marcus Bagwell and Bam Bam Bigelow during this period. Steiner also clashed, without success, with fan favorites like his former partner Sting and Bill Goldberg. He also wound up second best in contests versus former rival Sid Vicious and Mike Awesome. Steiner remained with the promotion until its close in March 2001. He moved on to wrestle in Japan not long after, and later competed for Total Nonstop Action (TNA) off and on for six years where he reunited with Scott against Team 3D before hitting the independent circuit. He always managed to maintain his intimidating, hard-hitting style of ring action.

Rick turned to local civic duty in education while still periodically involved in the mat game. And he also cultivated business interests in Georgia where he’s presently based. The Michigan native and father of three, now 60, continues to thrive in his endeavors outside the wrestling industry.