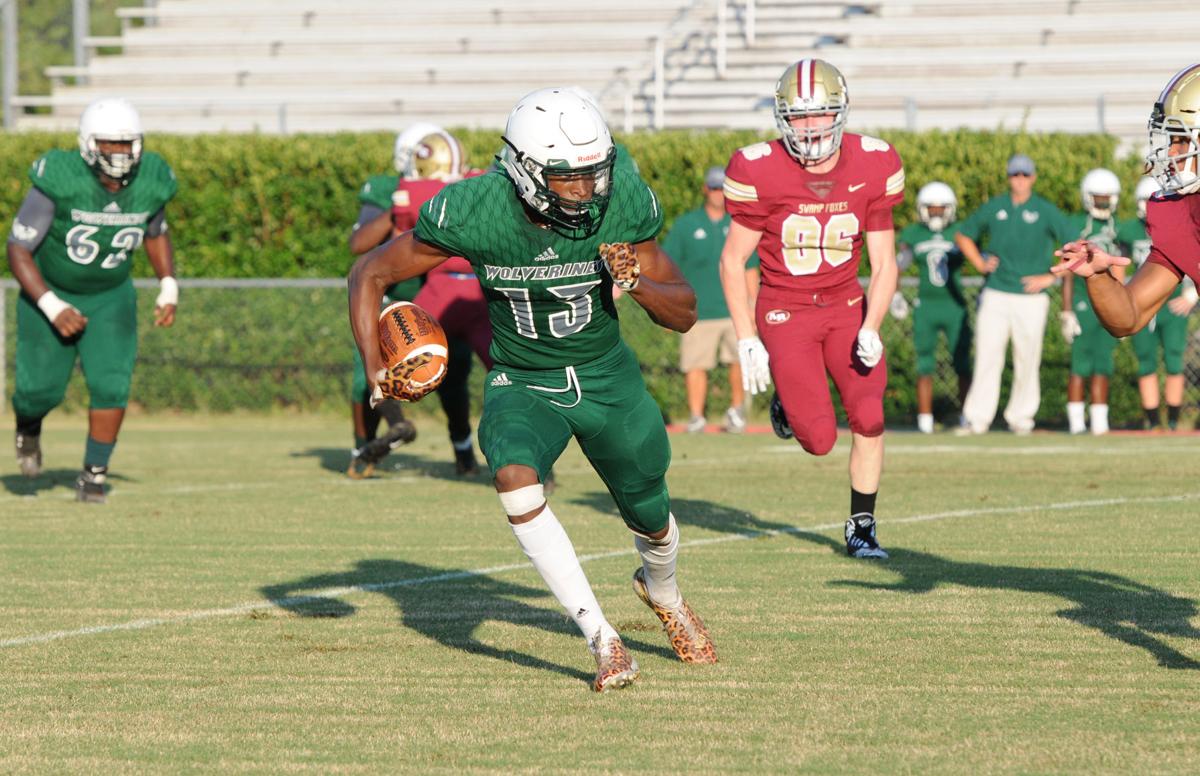 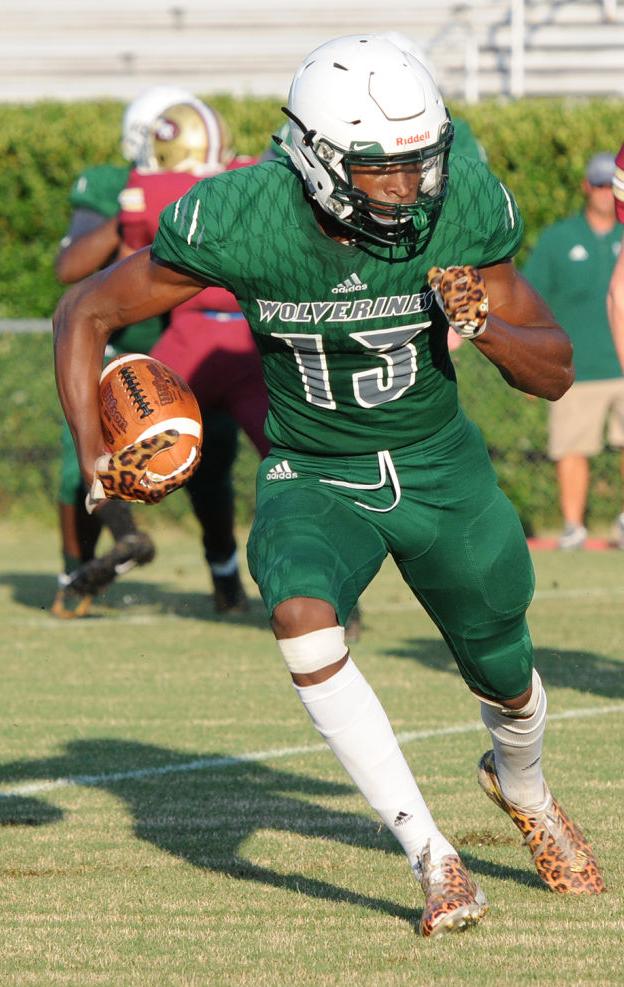 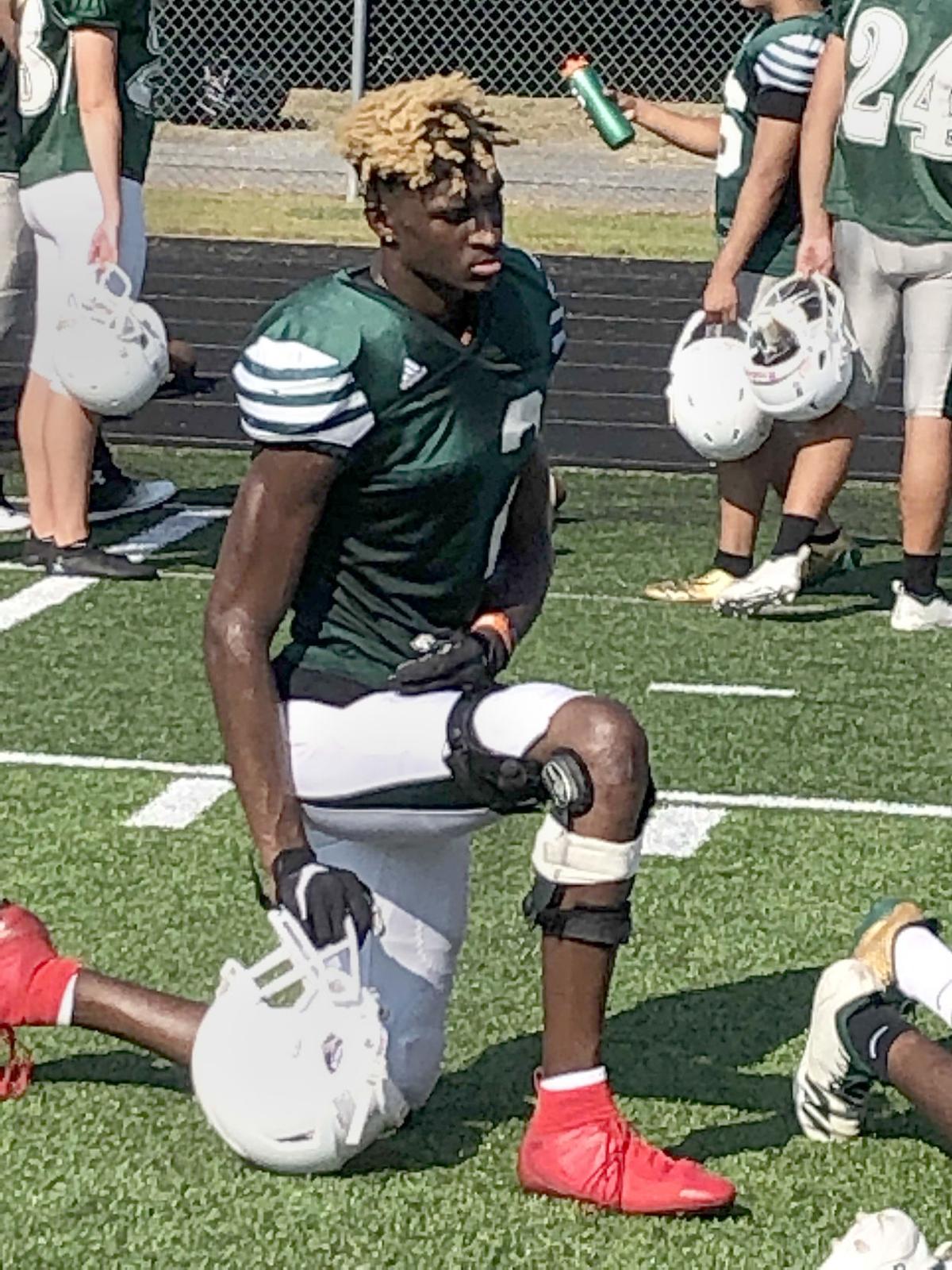 Recruiting can be quite the distraction for high-profile football prospects. Official visits, phone calls and texts from college coaches and the media alike can be overwhelming for a high school student.

For some, getting the recruiting part of football out of the way as early as possible can make for an enjoyable senior season. Woodland High receiver Lavel Davis, one of the top three pass-catchers in the Palmetto State for the 2020 signing class, has chosen that route.

Prized running back expected to choose between Gamecocks, Georgia, Auburn

Davis ended his recruiting over the summer, pledging a verbal commitment to the University of Virginia after making a visit to Charlottesville. He chose the Cavaliers over Georgia Tech and North Carolina. The 6-6, 200-pounder with sub 4.5 speed in the 40-yard dash says the time was right and he has never looked back.

“The coaching staff was tremendous,” Davis said of Virginia head coach Brock Mendenhall and his staff. “They showed me a lot of love and expressed to me how much they wanted me there. The environment was great. I knew early on I wanted to go there.

“I wanted to get it all done early if I found the right place. I didn’t want recruiting to be a distraction for me. Now I can just have fun and focus on my senior year, both in my academics and my football.”

Davis caught 70 passes for 1,007 yards and 15 touchdowns for the Wolverines as a junior. He has a talented cast of skill people surrounding him, which could cause a dip in his overall numbers this season. He also draws a lot of double coverage from opposing defenses, which also could limit his touches. Davis is not concerned in the least.

“I don’t worry about my numbers or my rankings, any of that stuff,” he said. “I try to practice hard and my best every day, every drill. I leave it all on the field and focus on winning. I just want to win. My goal is to win a state championship. We have to take it game by game, day by day.”

Woodland opens the season on Aug. 23 with a home game against Class AAAAA power Summerville. As a Class AA program, the Wolverines are not the likely favorite. Davis and his teammates are excited about the opportunity but won't gauge their season on one game.

“It’s Summerville so it’s big,” he said. “But honestly, it’s a big game because it is the first game. We are focused on game one and it happens to be Summerville. It’s a chance for us to get off to a good start so we are looking forward to it.”

With the cancellation of the annual Sertoma Classic football jamboree, there will now be three area gatherings of local teams on Aug. 16.

The Executive Committee of the S.C. High School League voted 13-2 in favor of keeping the Class AAAAA, AAAA and AAA state championship football games at Williams-Brice Stadium for 2019.

The Class AA and A title games will be played at Benedict College. Clemson University made a pitch to the state’s athletic directors to host upcoming state championships during the spring.

The Executive Committee also voted 15-0 to keep five classifications for the upcoming two-year realignment. Work on region and classification realignment will begin in November, after the official 45-day enrollment figures (grades 9-11) are released.