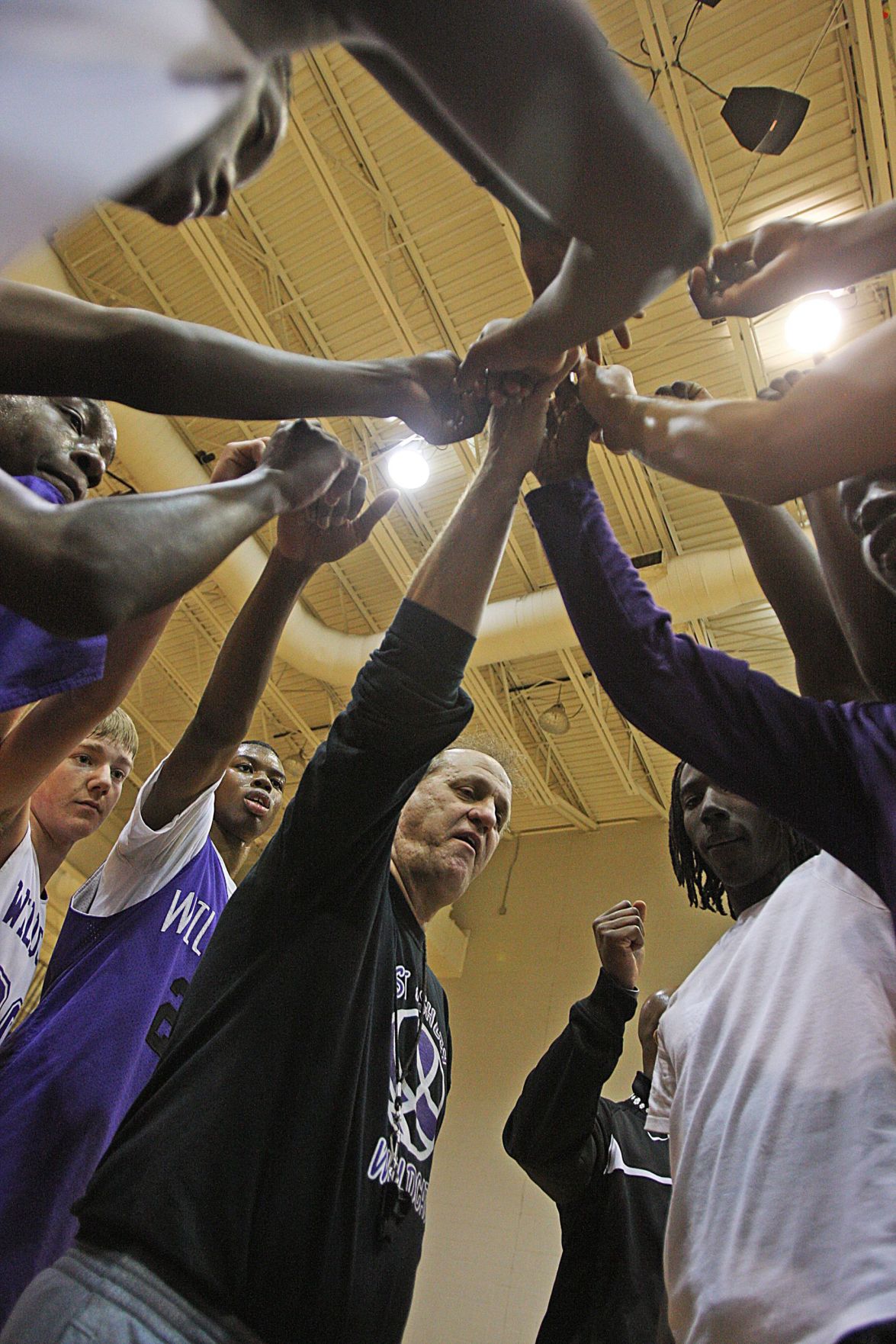 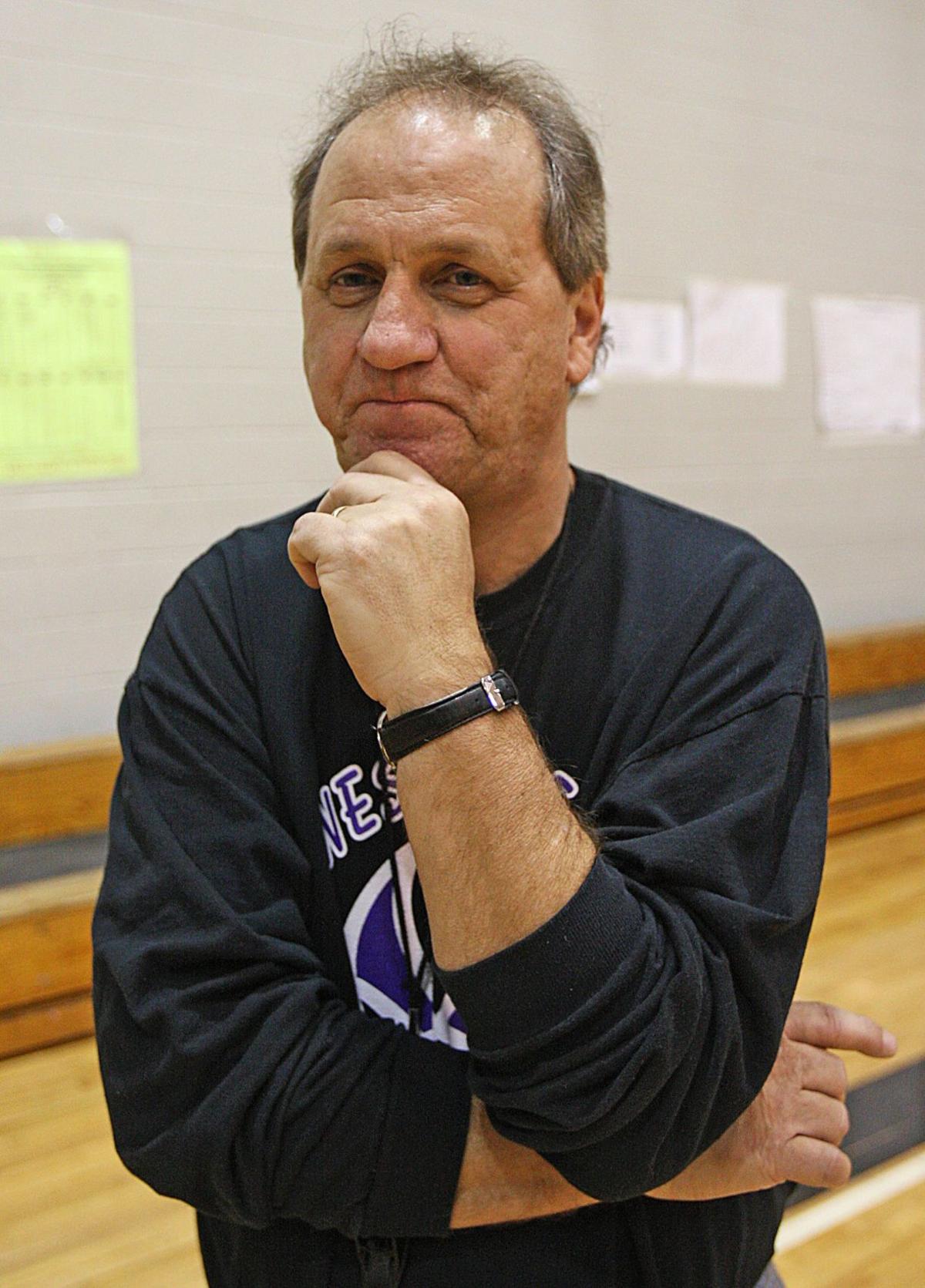 "Always prepared, and always classy," says one of his rival coaches, Blake Hall of Goose Creek. "You knew he was in the business for the right reasons."

So calling an end to a career that includes 33 seasons, 614 victories and a state championship was not a decision that DuPre took lightly.

In the end, the coronavirus pandemic pushed the 61-year-old out of coaching and teaching a couple of years earlier than he might have liked.

"I've been wrestling with this decision for the last several weeks," said DuPre, who announced his retirement on Wednesday. "And as it became apparent that a lot of instruction was going to be on-line for the math classes I taught, that school is going to be a whole different animal this fall.

DuPre's legacy includes a record of 614-260 in 33 seasons and leading James Island to consecutive appearances in the state championship game in 1991-92, with the Trojans claiming the title in 1992. He was inducted into the S.C. Basketball Hall of Fame in 2015.

It also includes the countless players and students he influenced.

"Words can't explain the impact he's had on my career and on my life," said Tre' McLean, who played for DuPre at West Ashley and went on to star in college at Chattanooga. "He helped me establish the foundation through hard work and being dedicated to your craft, being disciplined throughout everything in your life.

"He was the first coach who made me think I could go on and play college ball, do great things and be successful in life. If not for him, I would not be where I am today."

DuPre worked long enough to see some of the players he coached become coaches themselves.

Andrew Glover, the first-year coach at the new Lucy Beckham High in Mount Pleasant, played for Wando against DuPre's West Ashley teams. He was looking forward to matching wits with the veteran coach this season.

"You knew his teams were always tough and would play with a lot of passion," Glover said. "His guys would run through a wall for him, no matter if they had the smaller team or the bigger team. He had some great players at West Ashley, and before that he really had it rocking at James Island."

DuPre admitted that he might have coached a couple of years longer without the pandemic, which is posing problems for both instruction and sports at high schools.

Congrats to Coach DuPre on retiring. He was one of the best to do it. We will miss seeing him on the West Ashley sidelines. Truly a legend on the court but an even better person off of the court. https://t.co/7UAkcTIUem

"I'm leaving with mixed emotions, and it's not the way I envisioned ending my career. But sometimes with the stress I put myself under, I think it's best to do it this way ... I didn't think I could be as effective as I wanted to be, so it's time to turn it over to somebody else."

"You could always just tell that he really cares about his players," McLean said. "I don't know if people understand that about him. They don't understand the unconditional love and care he has for his players."