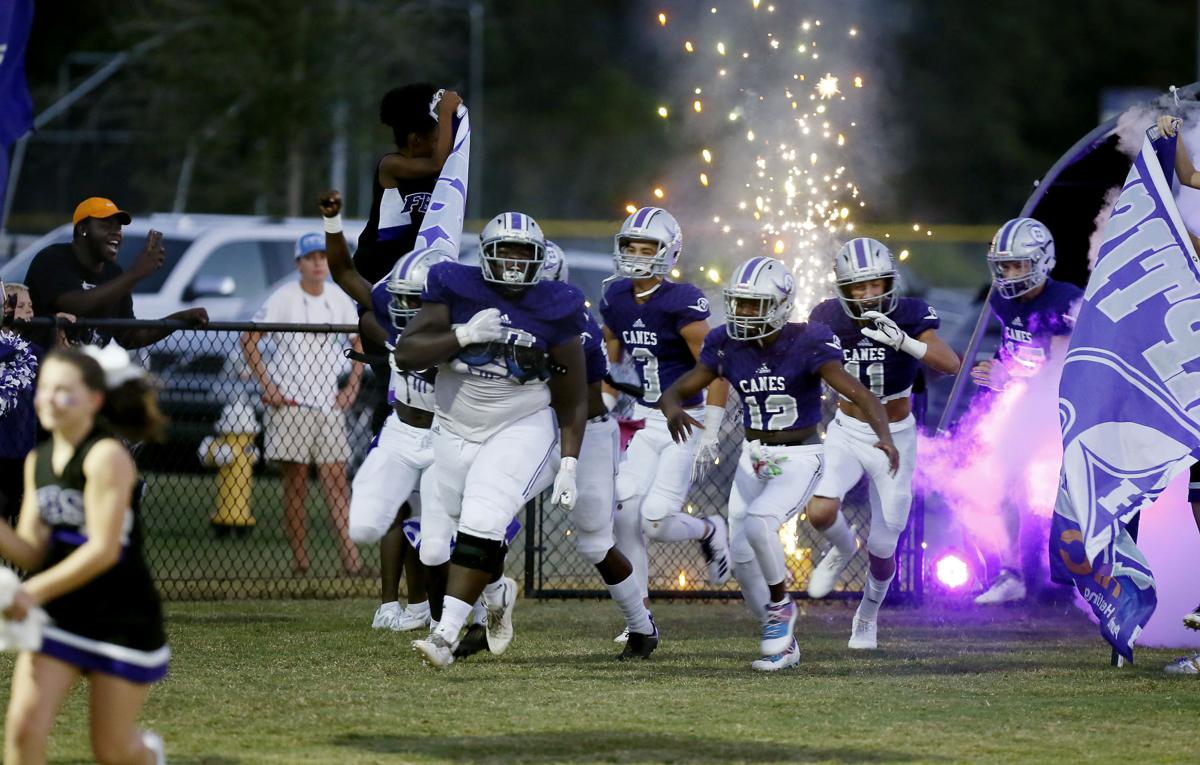 First Baptist will kick off the 2020 football season at Thomas Heyward on Friday. File/Grace Beahm Alford/Staff 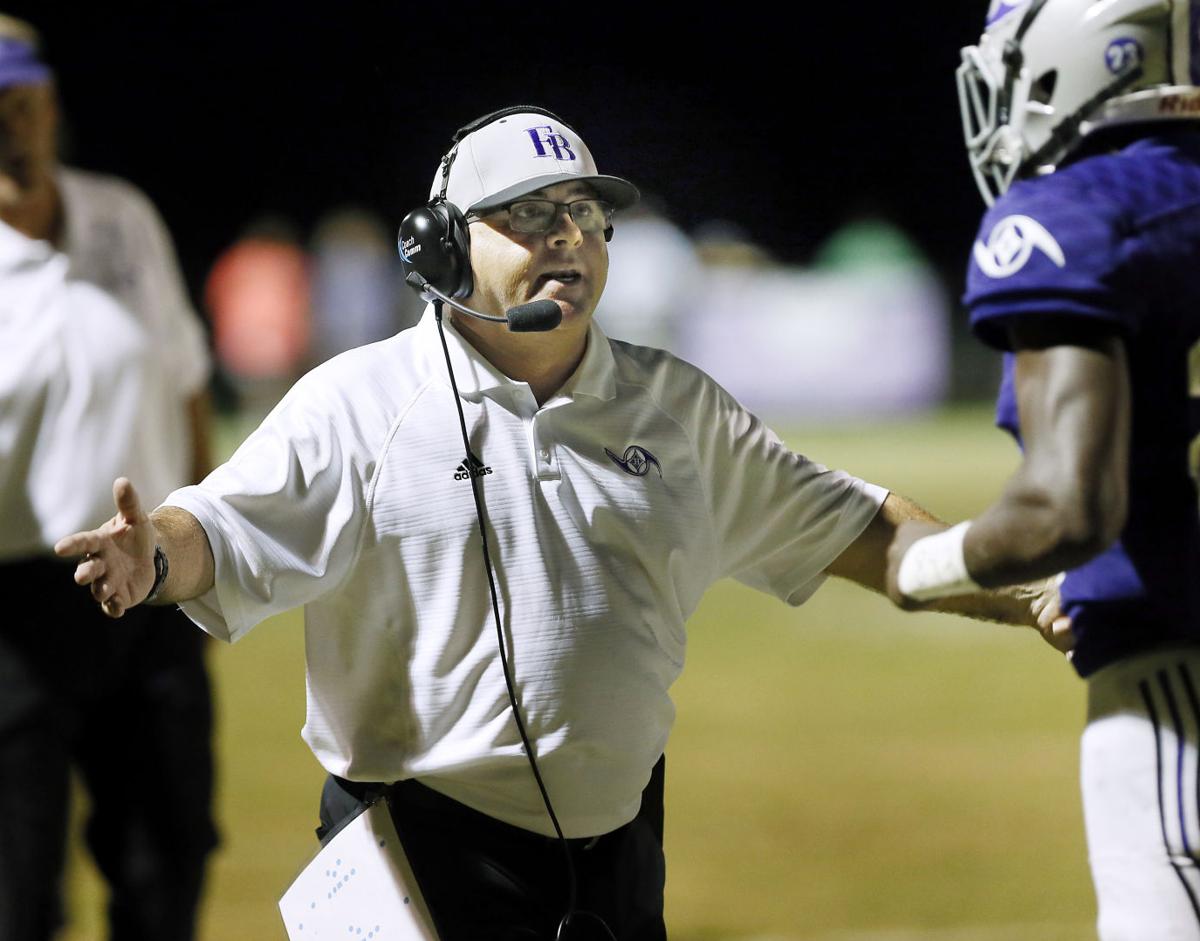 First Baptist will kick off the 2020 football season at Thomas Heyward on Friday. File/Grace Beahm Alford/Staff

Ready or not, the high school football season in South Carolina is here.

After months of debate and speculation about playing during the coronavirus pandemic, the 2020 season will kick off on Friday night with a 20-game slate of contests in the South Carolina Independent Schools Association (SCISA).

The private schools are starting ahead of the the S.C. High School League, which will begin official preseason practices on Sept. 8, with the first games expected on Sept. 25. The start of the SCHSL season already has been delayed twice since early August.

As for SCISA, there was never any doubt about having a football season. The league allowed schools to begin off-season and preseason workouts on time and have remained on schedule, although the initial first week of games was pushed back one week.

SCISA schools will play a full 10-game regular season and a normal playoff schedule. SCHSL schedules have been reduced to seven regular-season games and there will be one less round of state playoffs.

“I don’t think we have all the answers right now, but as we move forward with actual games, I think we will learn some things as to how we should proceed,” said Mike Fanning, athletic director of SCISA. “We have done everything we can to prepare for a safe environment for our athletes, coaches and fans. It will be different. There are a lot of changes, but we feel we are as ready as we can be to start playing games.”

Fanning said the biggest issue he sees early on is the attendance restrictions that fans will have to adjust to. While SCISA stadiums are generally much smaller in size than those of public schools, the capacity will be reduced even more with the COVID-19 recommendations. But Fanning does not envision problems when it comes to attendance and social distancing.

“To be honest, at most SCISA games, attendance is fairly small during normal years,” Fanning said. “At most games there are only a few hundred people there. Where it will be different is that some schools are allowing parents only. Some of the bleachers are roped off and we have encouraged fans to bring lawn chairs where applicable. There won’t be a lot of students admitted and there won’t be the usual number of kids having their own little games behind the stadium.”

Fanning said several SCISA schools have moved to online ticketing, which allows them to track the number of tickets being sold and also allows the school to cut off sales. Fanning said there will be very few schools selling tickets at the gate as usual.

First Baptist is one of a handful of local SCISA schools that will play on Friday night. The Hurricanes will travel to Thomas Heyward Academy in Ridgeland. Head coach Johnny Waters says he has put as much preparation into  travel arrangements as he has for the opponent.

“We are looking at everything we can do to ensure the safety of our players and staff,” Waters said. “We’ve looked at everything from transportation to pregame meals to how we handle water and where we stand on the sidelines. We are ready to try it. Getting this game in allows us to evaluate everything we have done and make changes as we go.”

Waters says he normally charters one bus to away games but will use two buses this year to separate players. Each player also will have an individual water jug on the sideline, and the pregame meal will be individually packed as opposed to the normal buffet-type meal of previous years.

“I guess my biggest concern is not so much what we are doing but what the other guys (teams) are doing,” Waters said. “If everyone is taking the utmost precautions and following the recommended protocols, things should be okay.

“Our players are excited about playing. I’m not sure how well we will play but we’re excited to have a chance to get out there and hit someone else.”

Thomas Sumter at The King’s Academy