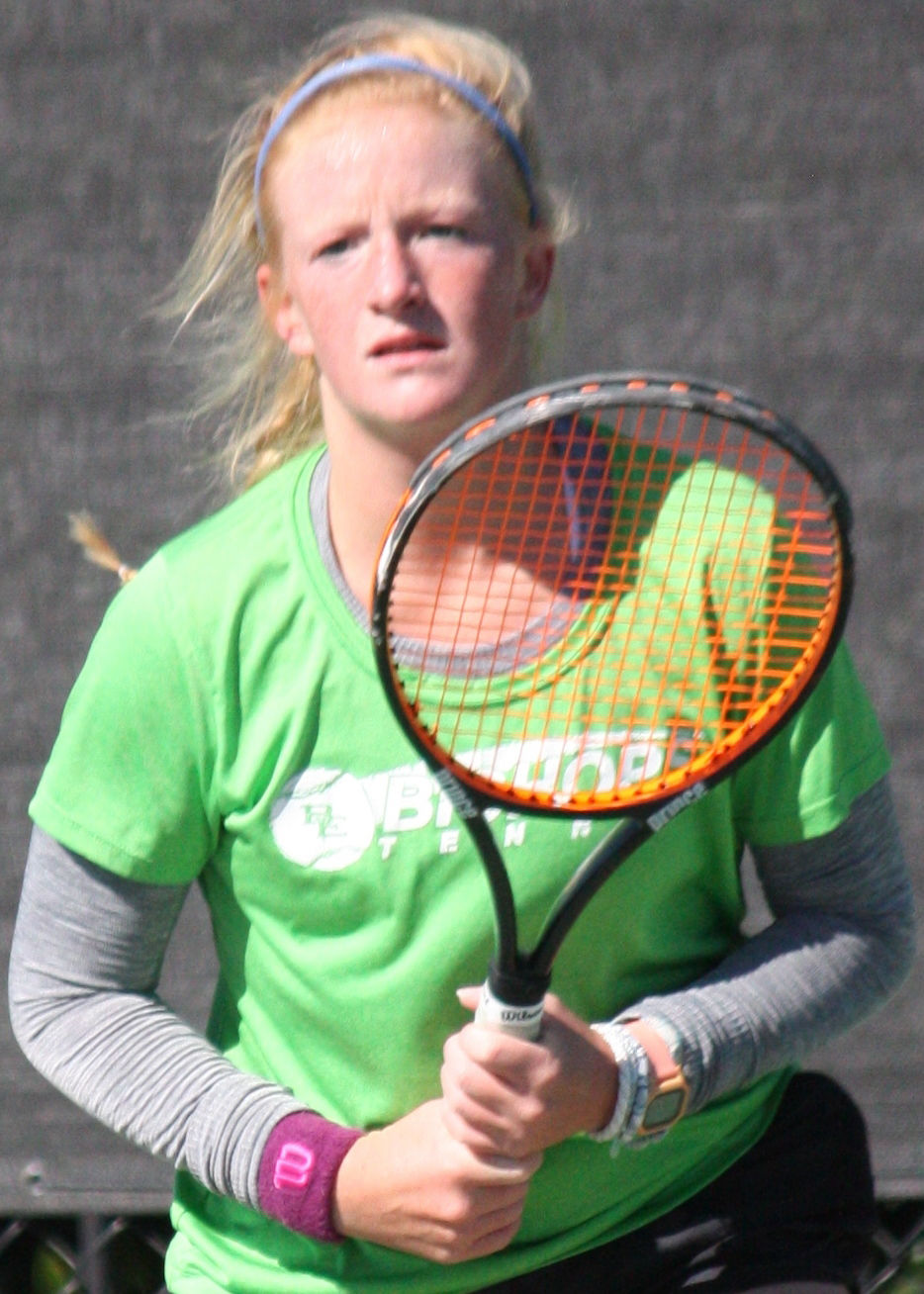 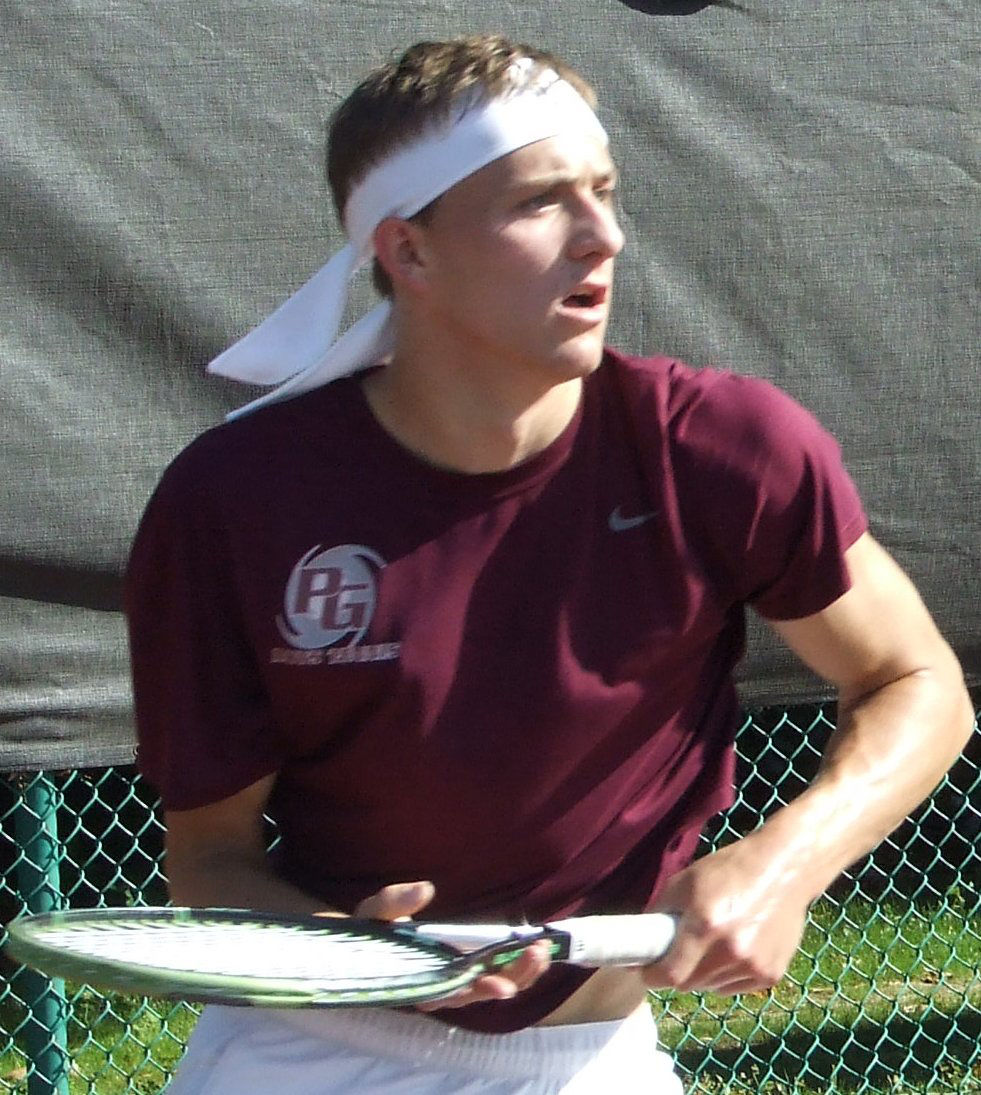 Wando's tennis program has a different look this year.

Winde Ellenberg gave the boys program stability for 12 successful years as head coach. She directed the Warriors to a long line of region titles and coached them to back-to-back Class AAAAA state runner-up finishes the last two years.

Ellenberg now coaches Wando's girls. While the girls program has been successful over the years, the head coach's slot has been a revolving door during the period since Becky Williamson's retirement in 2010 after 12 success-filled years, including six consecutive state titles.

Ellenberg's first season as Wando's girls coach went well back in the fall when the Warriors advanced to the state semifinals. She just decided to retire from coaching the boys.

"I'm still at Wando and I'll stay with the girls (team)," Ellenberg said. "It was a family decision." She said she needed to be home with her young children.

Painter is a former Wittenberg University football player from Ohio. He owns a 765-338 record in 34 years as a college and high school tennis coach, and is an Ohio tennis hall of famer.

He is married to a tennis pro, and their daughter, Tory Painter, is a pro at Wild Dunes. Tory also will serve as her father's assistant coach at Wando.

Painter expects the Warriors to be "pretty strong." Wando has four senior starters back from the Warriors' 16-4 team that made a strong run to the state final against Spartanburg last spring.

Nos. 1-3 Luke Prendergast, Alex Shaw and Will Bumgarner are back along with No. 5 Nick Heindel. Junior doubles standout Cameron Davies is expected to be in the singles lineup this season.

In addition to doubles veteran Sam Borlos, the Warriors have solid depth, according to Painter. "We have several (other) players that look very good. They are Jack Hughes, Andrew and Bennett Stickler, Will Foult, Rutledge Williams and Parker Davis."

The high school regular season will start in early March.

Bishops eye three in a row

It will be difficult for any local tennis program to surpass the quality of Bishop England's program . . . as long as former BE tennis star Kristin Fleming Arnold is in charge of the Bishops.

Fleming Arnold's girls teams already have won nine consecutive state titles, and the boys have an eye on winning their third straight state tennis title this spring. With three state titles in Fleming Arnold's six years as boys coach, the Bishops have a good nucleus back from the 2019 team that posted a 17-1 record en route to the Class AAA state title.

The Bishops are counting on Nos. 1 and 3 returning starters Zach Dacuba and Harrison Estey, and doubles standouts Jose Rentas and Liam French, to lead the way, along with newcomers J.D. Sutterlein and Jacob Cuoco as well as seventh-grader Colin Murray.

What a great fall tennis season Bishop England junior Lily Woods experienced. After leading the Bishops to another state girls title, she didn't yield a set in the Class A-AA-AAA state singles tournament and then was named the Post and Courier's Lowcountry Player of the Year.

The latest news is that Woods has been honored as state Class AAA girls player of the year. She will receive the award Feb. 16 in Columbia. Woods also is a standout guard for the Bishop England girls basketball team.

PSHS the sure thing

Of course, Philip Simmons High School probably is the safest bet of all to win another state title. The Iron Horses have a lineup that could be competitive among small college programs.

"This year the team is still very young, and we now have 21 players on the team. And our goal is to have fun as a team and not worry about winning or losing, but we hope all 21 players get to play."

The Iron Horses marched to the 2019 Class AA state title with ease, and the only senior on the 2020 team is University of Tennessee-committed Coy Simon, the winner of the Class A-AA-AAA state boys singles title last season.

Former Porter-Gaud standout Brant Fenno had another setback in his college tennis experience. After starting college at Wake Forest a year late due to surgery following his senior year at Porter-Gaud, Fenno is currently sidelined with a back injury.

"He hasn't played in three weeks. Before that, he had a decent chance to work his way into the doubles lineup this year," said Edward Fenno, Brant's father. "With the injury, I don't know . . . we may have to wait until next year."

A five-time All-Lowcountry player for Porter-Gaud, Fenno underwent surgery in June 2018 to correct a chest wall abnormality known as pectus excavatum. He then waited until last fall to enroll at Wake Forest.

"Brant loves Wake Forest," Edward Fenno said about his freshman son. "I don't think he will redshirt. He plans to graduate in four years, so there's no point."

Reach James Beck at jamesbecktennis@gmail.com. See his latest columns on the 2020 Australian Open and the Grand Slams at ubitennis.net/author/james-beck.