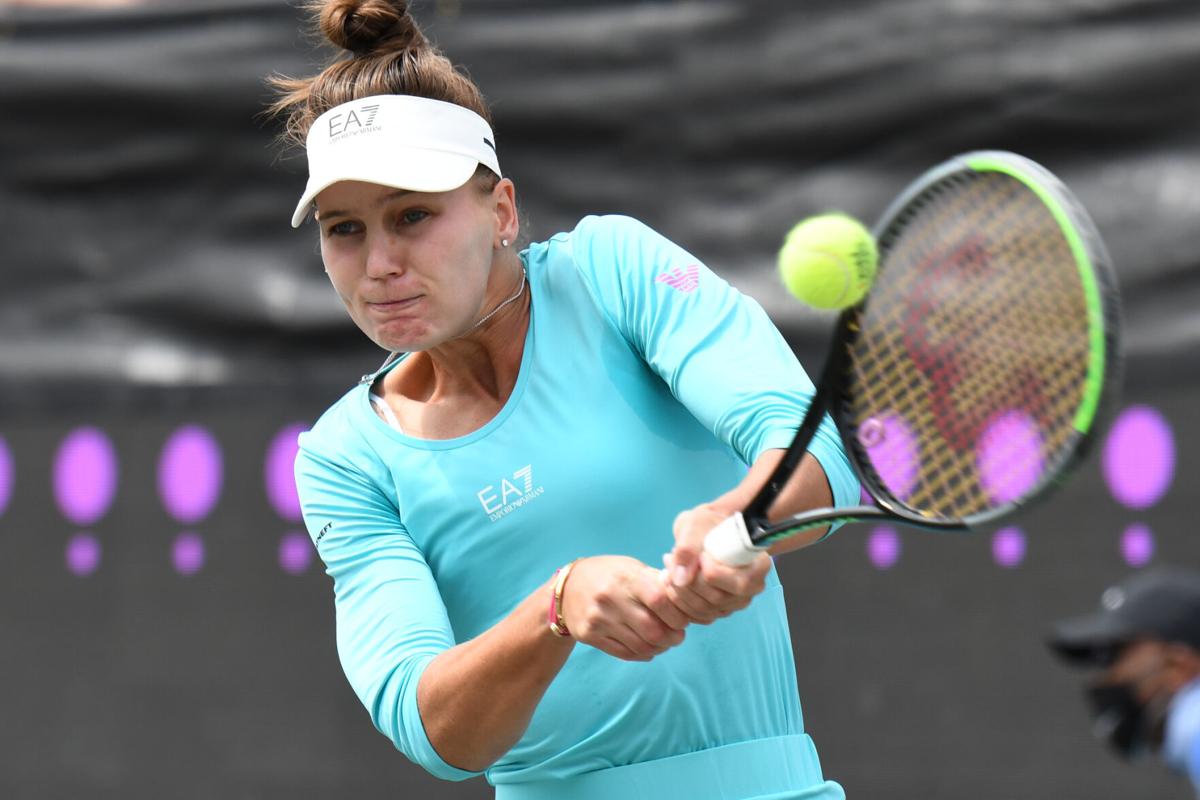 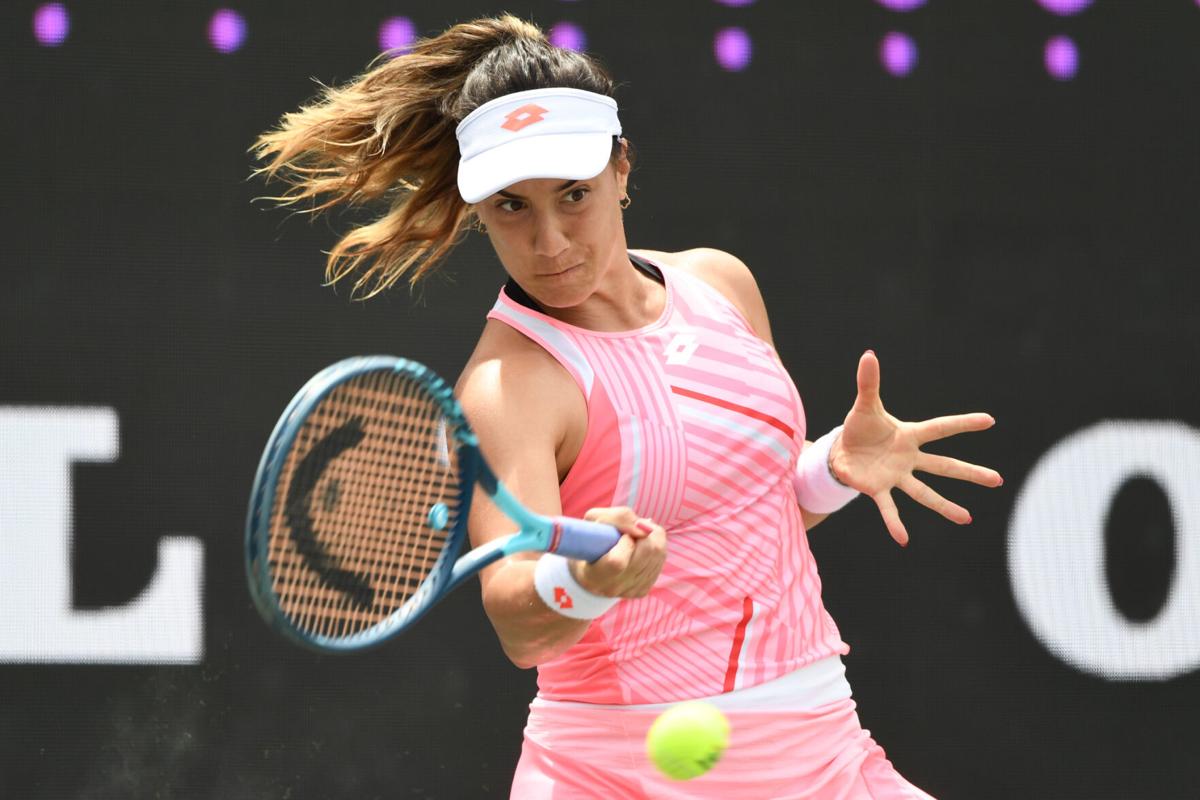 A tennis life will be changed on Sunday at the Volvo Car Open.

Either Veronika Kudermetova or Danka Kovinic, both up-and-coming players in women's tennis, will claim their first singles title on the WTA Tour.

One of them will take the winner's prize of $68,570 at LTP Daniel Island. But even that sum for a week's work might not rival the thrill of adding her name to a list of past tournament champions that includes Chris Evert, Martina Navratilova, Steffi Graf, Justine Henin, Venus Williams, Serena Williams and other greats of the game.

"Of course, if I win tomorrow, I think I will be really happy and proud of myself," said Kudermetova, a 23-year-old from Russia who defeated Paula Badosa 6-3, 6-3 in the semifinals April 10. "Right now, it’s my dream to win the first title, and tomorrow I will do everything for a title."

She will face off against Kovinic, a 26-year-old from Montenegro who took out No. 12 seed Ons Jabeur 6-3, 6-2 in the other semifinal. The championship is set for 1 p.m. April 11 on Althea Gibson Club Court at LTP Daniel Island and will be televised by Tennis Channel.

The championship matchup between the 15th-seeded Kudermetova and the unseeded and No. 91-ranked Kovinic is the result of an upset-filled week that saw world No. 1 Ash Barty go out in the quarterfinals after her victory at the Miami Open.

Kudermetova, ranked No. 38, has not dropped a set while defeating, among others, Charleston's Emma Navarro and former Volvo champ Sloane Stephens on her way to the semis.

Badosa, ranked No. 71, had herself booted Barty and No. 5 seed Belinda Bencic from the tournament.

"I expected a tough match, and I think it was a really tough match," Kudermetova said after moving to 3-0 against Badosa. "Paula plays really good, she has a lot of weapons, she served unbelievable today. But I think today, I was more consistent than when I played her in Abu Dhabi. I followed my plan to just fight and be aggressive today."

Kudermetova, daughter of a Russian national hockey player, socked 28 winners against Badosa and converted four of her six break points.

Kovinic, playing in her first WTA final in almost five years, pulled off an upset of No. 3 seed Petra Kvitova, a two-time Wimbledon champ, and also beat rising teen star Leylah Fernandez. She has twice finished runner-up in her career.

"I didn’t even think about winning or even playing the final," she said after her win over Jabeur. "I was just trying to play every match as it’s the last one, to try to give my best.

"I didn’t feel 100 percent confident in my first round or even in my second round against Leylah. Just match by match, my game improved and I raised my confidence a little bit, and then everything came together and I’m in the final right now."

In the doubles final, set for 10:45 a.m, American Nicole Melichar will team with Netherlands' Demi Schuurs against the Czech pair of Marie Bouzkova and Lucie Hradecka.