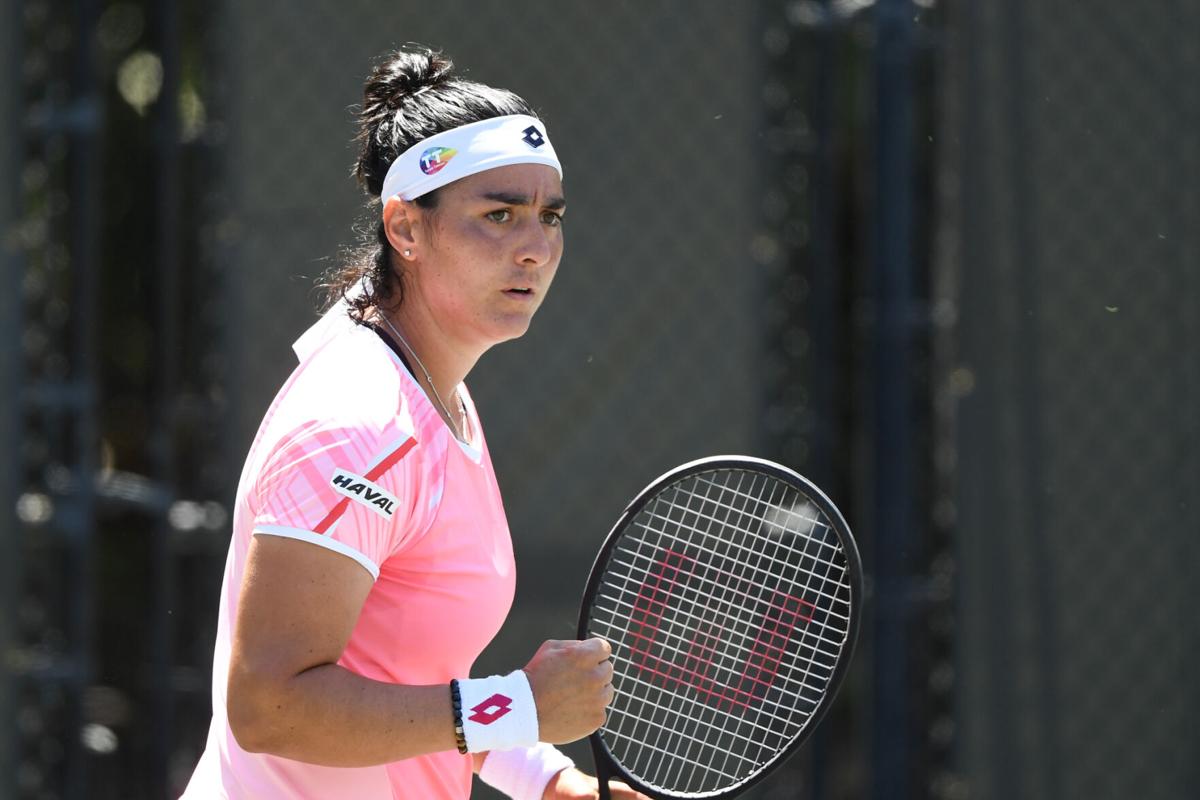 Top-seeded Ons Jabeur is into the finals of the MUSC Health Women's Open on Daniel Island. Chris Smith/Provided 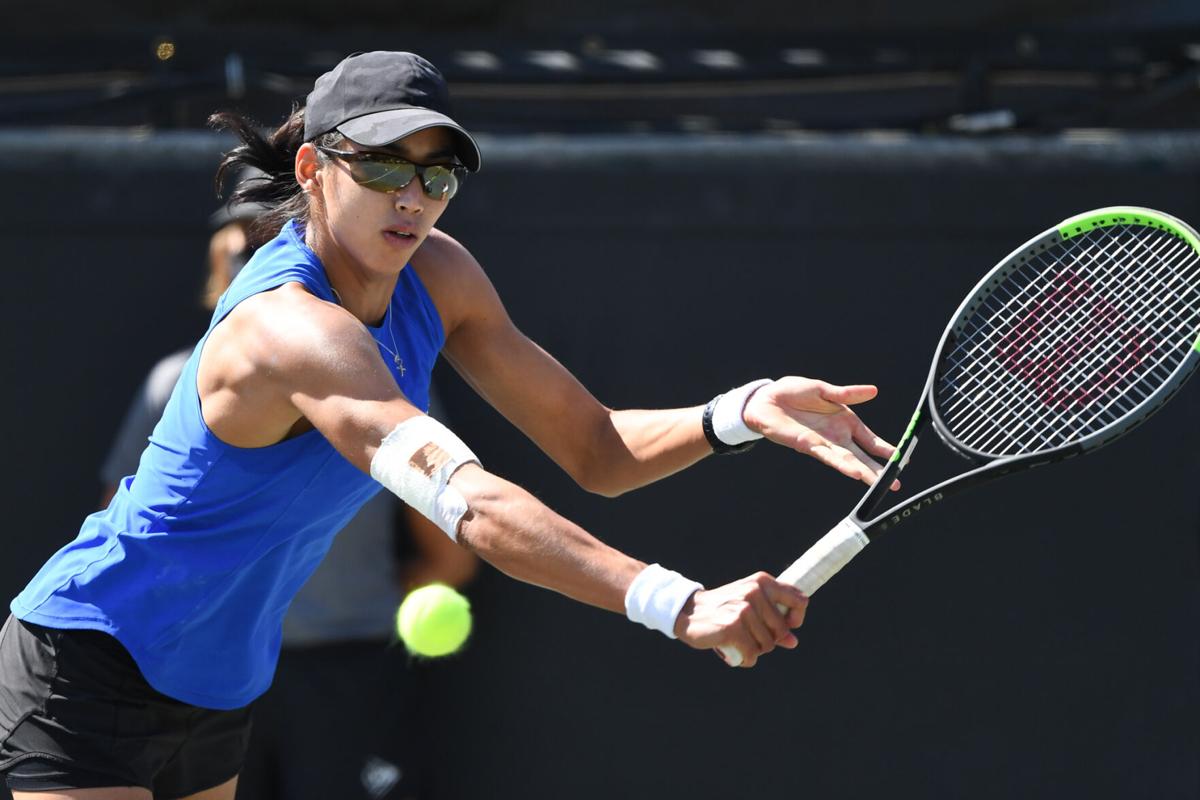 Astra Sharma is into the finals of the MUSC Health Women's Open on Daniel Island. Chris Smith/Provided

Top-seeded Ons Jabeur is into the finals of the MUSC Health Women's Open on Daniel Island. Chris Smith/Provided

Astra Sharma is into the finals of the MUSC Health Women's Open on Daniel Island. Chris Smith/Provided

For the second straight week in Charleston, someone is going to win their first WTA Tour singles title.

Top-seeded Ons Jabeur and Australian Astra Sharma advanced to the finals of the MUSC Health Women's Open on April 17, setting up a championship match between two players seeking their first career trophy.

The two will meet in the championship match at 2 p.m. April 18 on Althea Gibson Club Court at LTP Daniel Island, with Tennis Channel showing the action.

Jabeur was a semifinalist at the Volvo Car Open last week, when Veronika Kudermetova of Russia won her first career singles title. Jabeur avenged a semifinal loss to Kovinic at the Volvo, and made plain that was her goal.

"I'm definitely going for my revenge," she said before facing Kovinic the second time. "I'm going to play like I never played before. I really want this win, and I'm going to do anything to win. I will be brave."

And so she was, easily handling the No. 65-ranked Kovinic, who had upset two-time Wimbledon champ Petra Kvitova in the Volvo.

"I guess saying it out loud helped me get the confidence I need," Jabeur said. "I've lost some matches in those situations where I stress more than it needs to be. I know I had some opportunities in the last match, and I don't want to waste opportunities anymore.

"I want this title so bad, I'm going to do whatever it takes to get it. I'm going to fight so hard on the court."

Sharma, a 25-year-old who was born in Singapore but calls Australia home, did not play in the Volvo Car Open. Her last finals appearance was in 2019 in Bogota, and she has never before faced Jabeur.

"I watched her a little bit today, and she's obviously playing really well," said Sharma, who majored in medicine, health and society at Vanderbilt. "She's such a clean ball-striker. I'm really excited, and I've never played her. She's been such a great competitor and is really respected on tour, and I can't wait to get out there.

"I'm playing really well, I think, so it will be fun to match up and see how I go."

In the doubles final, the American team of Hailey Baptiste and Catherine McNally will face Australia's Ellen Perez and Storm Sanders at noon.

The MUSC Women’s Health Open is a late addition to the WTA Tour calendar after the Billie Jean King Cup event set for this week was canceled. Volvo Car Open tournament director Bob Moran and owner Ben Navarro agreed to stage a second event, a WTA 250 event with a 32-player draw, in Charleston to fill the gap.