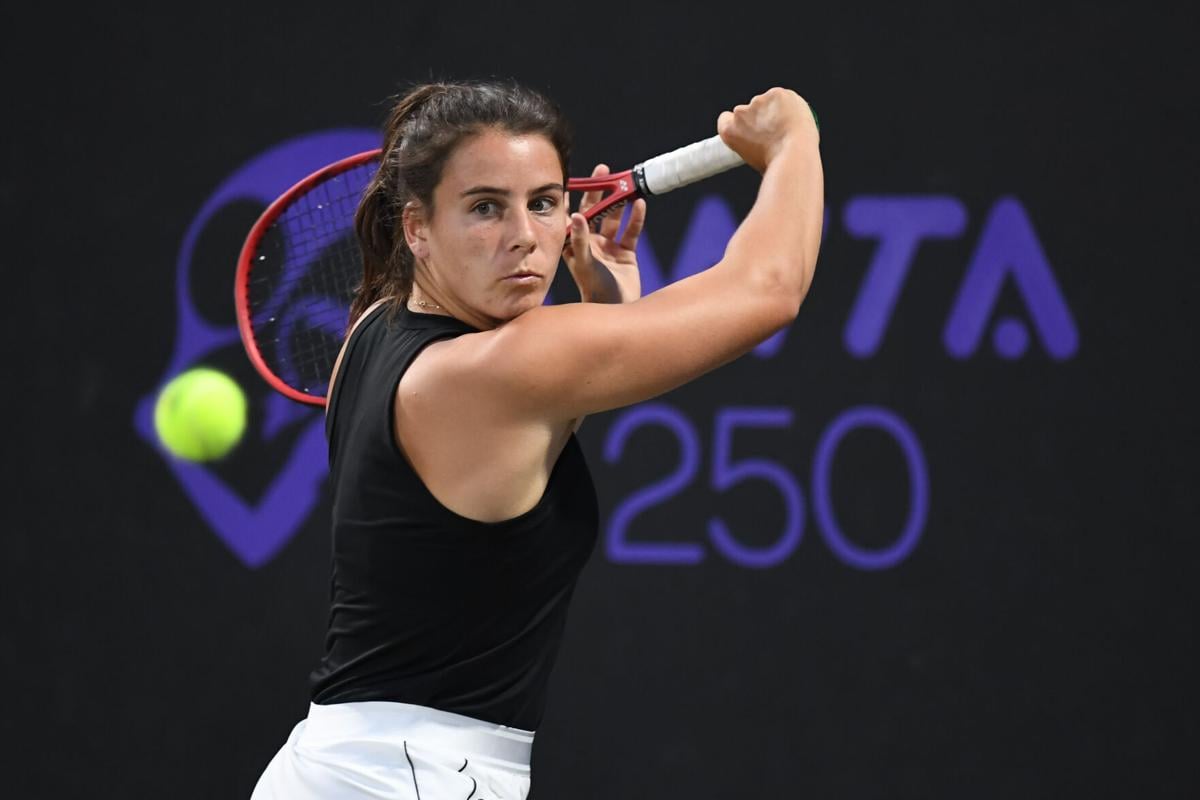 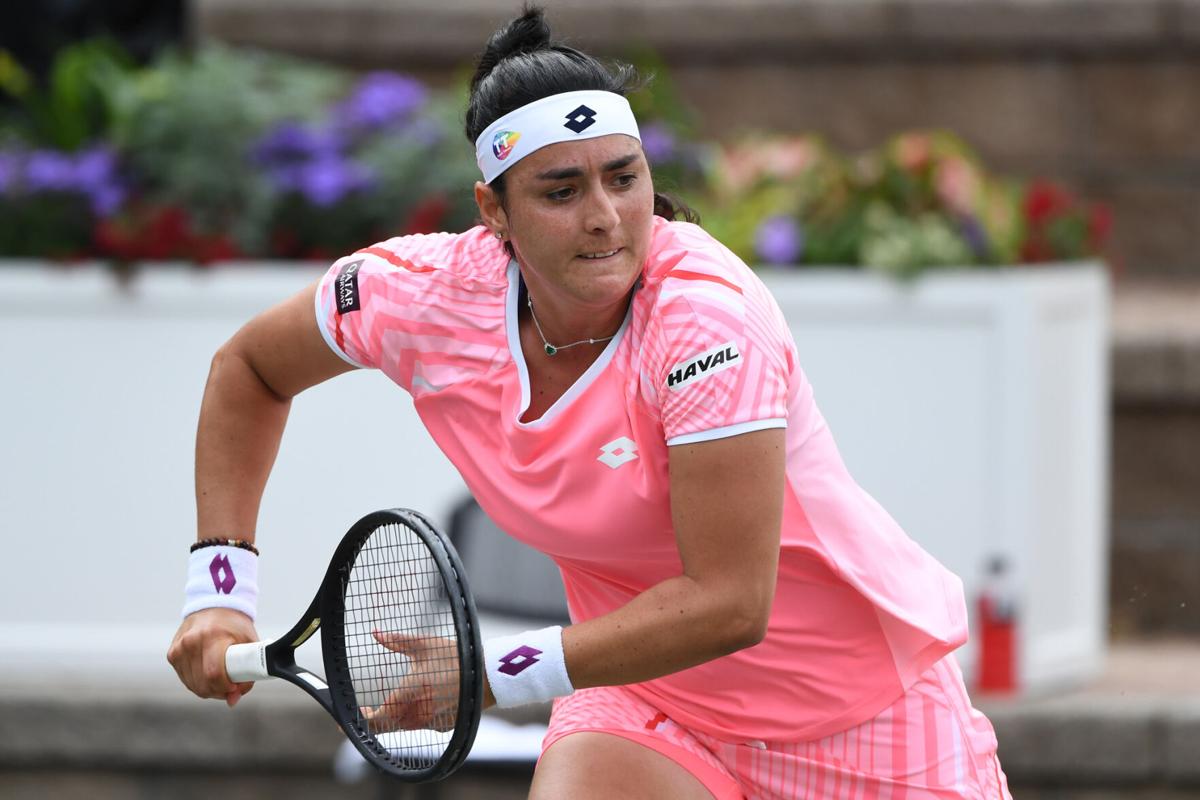 Emma Navarro, a freshman at the University of Virginia, took an on-line accounting exam Thursday morning.

But later in the day, the 19-year-old from Charleston faced an even tougher test, administered by a fellow teenager.

Navarro fell in the second round of the MUSC Health Women's Open, dropping a 6-4, 6-2 decision to 15-year-old Linda Fruhvirtova, the youngest player in the WTA Tour's top 500, on April 15 at LTP Daniel Island.

Charleston still has an entrant in the MUSC Open quarterfinals, as Shelby Rogers will take on Volvo Car Open finalist Danka Kovinic in the first of four quarterfinal matches on April 16. Rogers, ranked a career-best No. 46, advanced to the third round at the Volvo, where she lost to world No. 1 Ash Barty for the third time this year.

For Navarro, it was a difficult end to a busy two weeks. She won her first two WTA Tour main-draw matches, including one at the Volvo Car Open last week; won four times for her college team at Virginia; and rose to the No. 1 ranking in NCAA Division I women's tennis. She even won $10,850 in the two tournaments, though as an amateur player, she cannot keep that money.

And she did it all while keeping up with her school work.

"It's tough coming off a loss to look at the successes of the past two weeks," said Navarro, who is 16-1 at No. 1 singles for Virginia this year. "It's easy to have a bit of a clouded mind.

"But looking back at the last two weeks, it's been great. I played college matches in Florida last weekend and North Carolina this week, and got my first WTA win last week. I didn't play my best today, but it's been a really great two weeks ... I learned I can hang with the best players in the world, and that's a pretty good feeling."

Navarro, the Post and Courier's All-Lowcountry player of the year at Ashley Hall School, didn't face many 15-year-old players like Fruhvirtova in SCISA tennis. The young Czech, ranked No. 499, had won 17 of her last 20 matches.

"She was very impressive, playing sets with WTA pros and competing with them showing confidence and skill," Evert posted on Twitter. "She’s got it.”

Even so, Navarro appeared in control in the first set, taking a 4-2 lead. Fruhvirtova stormed back to win the next four games, then cruised in the second set.

"It's always tough losing a set after being up with a lead like 4-2," Navarro said. "She played really well, she scrapped for some points where I was on top. I missed a few shots to close out points, which was tough.

"But credit to her, she played tough ... She's a great ball-striker, she's crafty and quick. I have not played any 15-year-olds like that, actually."

Fruhvirtova liked what she saw of Navarro's game, as well.

"It was a tough match, and we had some great rallies," she said. "She's got great spin, and it was tough to get used to it."

Top-seeded Ons Jabeur earned her spot in the quarters with a 6-4, 6-0 dismissal of American qualifier Alycia Parks. Jabeur, ranked a career-best No. 27 and from Tunisia, made the semifinals at the Volvo Car Open last week.

Jabeur is matched with  Japan's Nao Hibino, who is 26 and ranked No. 88. Hibino has been ranked as high as No. 56 and has two WTA Tour singles titles to her credit.

"I'm getting used to the courts better every day," said Jabeur, who is seeking her first WTA Tour singles title. "I like the green clay, and I like clay in general. I love to play here and be here, and I've played a lot of matches, points, sets and games. I'm enjoying my time here, and I'm hoping I enjoy it as much as I can."

At 19, Serrano is one of five teenagers entered in the MUSC Open, and is making just her fifth WTA Tour main-draw appearance. At No. 135, she is the eighth-highest ranked teenager on tour and already has won a WTA Tour singles title.

The MUSC Women’s Health Open is a late addition to the WTA Tour calendar after the Billie Jean King Cup event set for this week was canceled. Volvo Car Open tournament director Bob Moran and owner Ben Navarro agreed to stage a second event, a WTA 250 event with a 32-player draw, in Charleston to fill the gap.