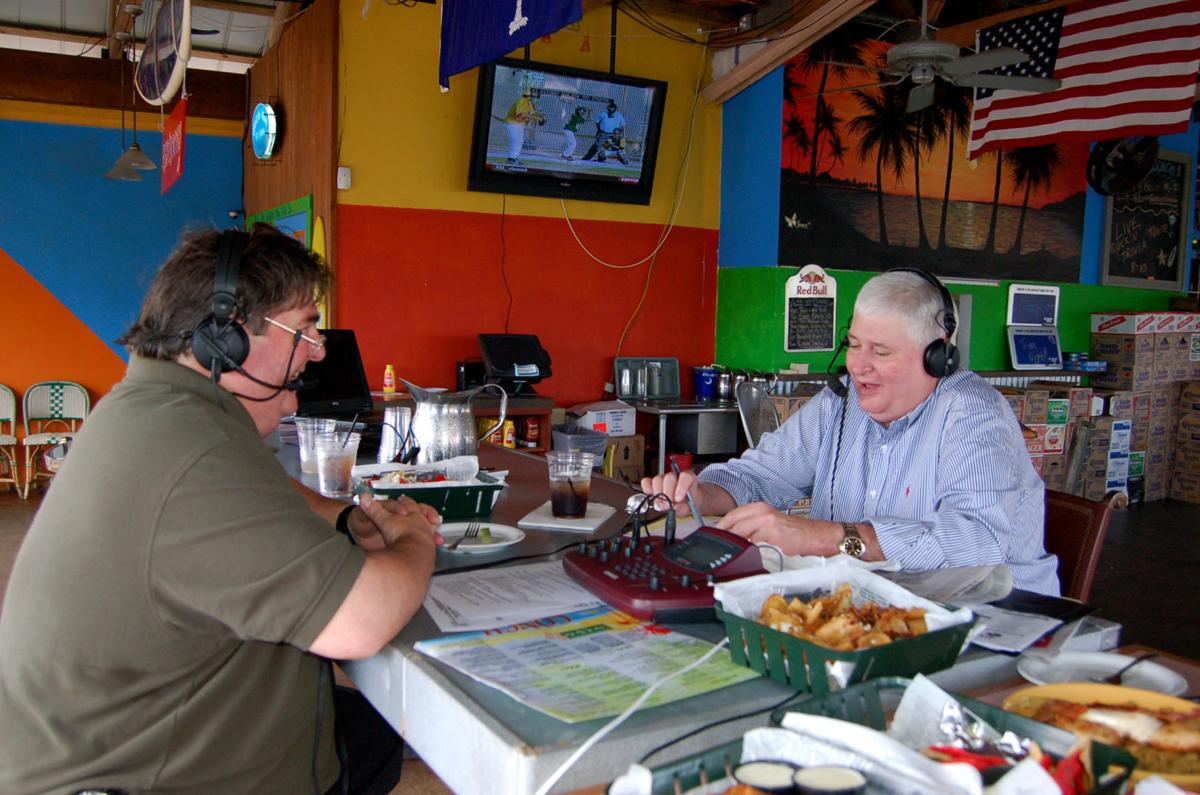 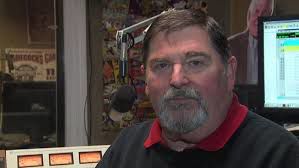 Longtime Charleston broadcaster Ted Byrne, who fought cancer to a standstill in recent years, died in a car accident on Saturday night.

His death was reported by his employer, Kirkman Broadcasting, on Sunday. Byrne was 71 years old.

Byrne was driving on Needlerush Parkway in Mount Pleasant at about 8:15 p.m. when his vehicle left the road and struck a tree, authorities said. The Charleston County Coroner’s Office said he died at the scene. The Mount Pleasant Police Department is investigating.

Byrne's voice was familiar to Lowcountry listeners for almost 40 years through his work as the voice of The Citadel Bulldogs and as a broadcaster for College of Charleston and the Charleston Rainbows and RiverDogs' minor league baseball teams. Byrne was the College of Charleston play-by-play man when the Cougars won the NAIA national championship in 1983.

He was inducted into the Charleston Baseball Hall of Fame in 2016, was the voice of the Georgia Southern Eagles for 10 years and in recent years worked for Kirkman Broadcasting as a producer and host, calling Summerville and Wando high school football games.

"Ted was a radio pro. He did it all, and he did it well," said College of Charleston radio voice Everett German. "He had just engineered my Cougars broadcast on Friday, and I remember saying, 'Thanks to Ted Byrne back in Charleston.'"

"The fact that he beat cancer and then to die in a car accident, it's just shocking to all of us," German said. "After all he had been through, he just continued to fight cancer until he had beat it."

Byrne, born in 1948 in Daytona Beach, Fla., was diagnosed with non-Hodgkins large cell lymphoma in September 2012.

Ted Byrne still has a message

Byrne gave Kirkman Broadcasting owner Gil Kirkman his first job when Byrne was general manager at a small radio station in Winder, Ga. The two have been fast friends ever since.

"I'm proud that Ted and I were friends for over 40 years," Kirkman said. "He had a wonderful career that spanned so many things. He retired a couple of years ago and was just miserable, so I told him to just come back to work, and he was happy as a pig in a poke.

"It's a tough loss for us and our little company. We are all in shock. I have a hole in my heart that I know time will heal, and I believe Ted is in a better place today."

Byrne began working in Charleston in the early 1980s and was part of The Citadel broadcasting team in 1992 when the Bulldogs won the Southern Conference football title and were ranked No. 1 in Division I-AA under late coach Charlie Taaffe. Last season, Byrne was the color analyst for Citadel radio broadcasts.

When The Citadel defeated South Carolina 38-35 in 1990, Bulldogs athletic director Walt Nadzak wanted to sell souvenir copies of the game. There were no tapes of Byrne's broadcast of the game, so he sat down with a play-by-play and dubbed his commentary on to game film so Citadel fans could purchase a tape of the game.

"I once told Ted he was the best utility man I ever saw," Kirkman said. "He read the news, gave sports updates, he could go do a basketball or baseball or football game. He's going to be missed by our company."

Byrne was named the South Atlantic League broadcaster of the year in 1984 while calling games for Charleston's minor-league baseball team. He also served as a public-address announcer for the RiverDogs and South Carolina Stingrays, and did TV work for Fox, SportSouth, Comcast and ESPN.

"Ted was a great guy who was always willing to help," German said. "He never tried to big-time anybody, although he could have. He's forgotten more about radio than I will ever know."

Despite 30 from Kaiden Rice, Citadel can't keep up with ETSU in SoCon opener

The Citadel opened its Southern Conference basketball season against the league favorite on Wednesday night, and East Tennessee State is as good as advertised.