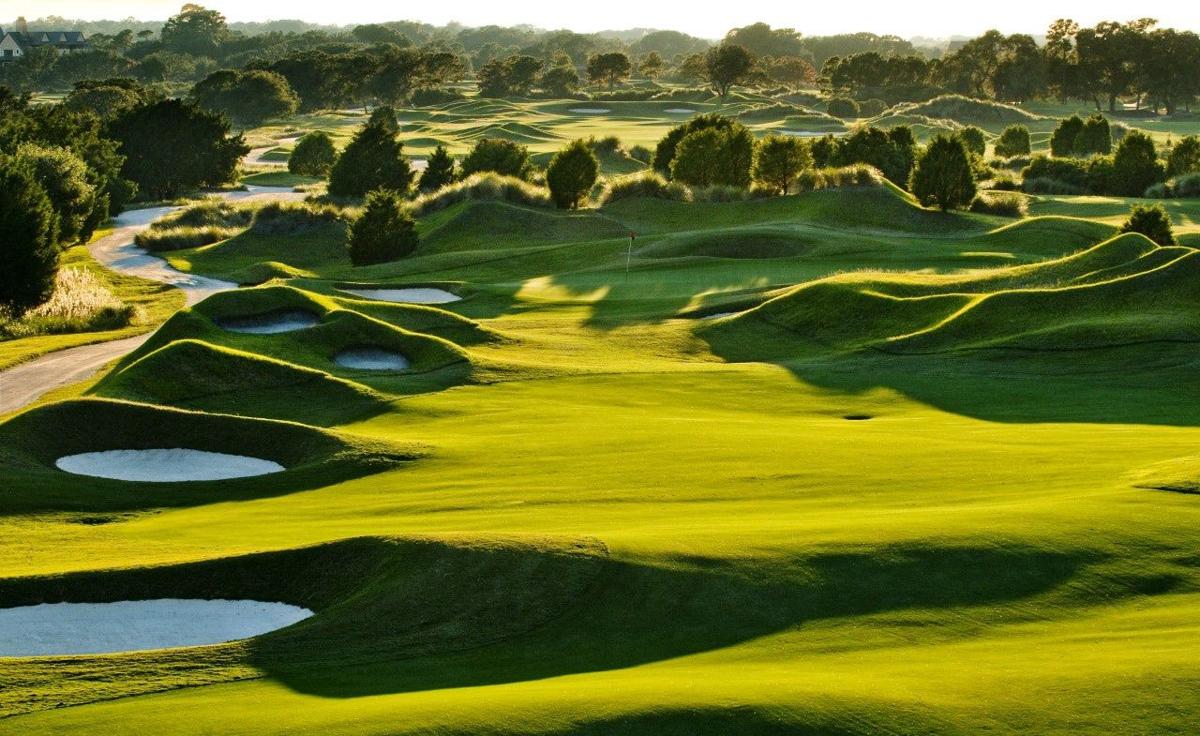 Tom Watson designed Kiawah Island Club's Cassique course, which is one of the golf courses to be used for the 2023 U.S. Amateur Four-Ball Championship. Photo provided 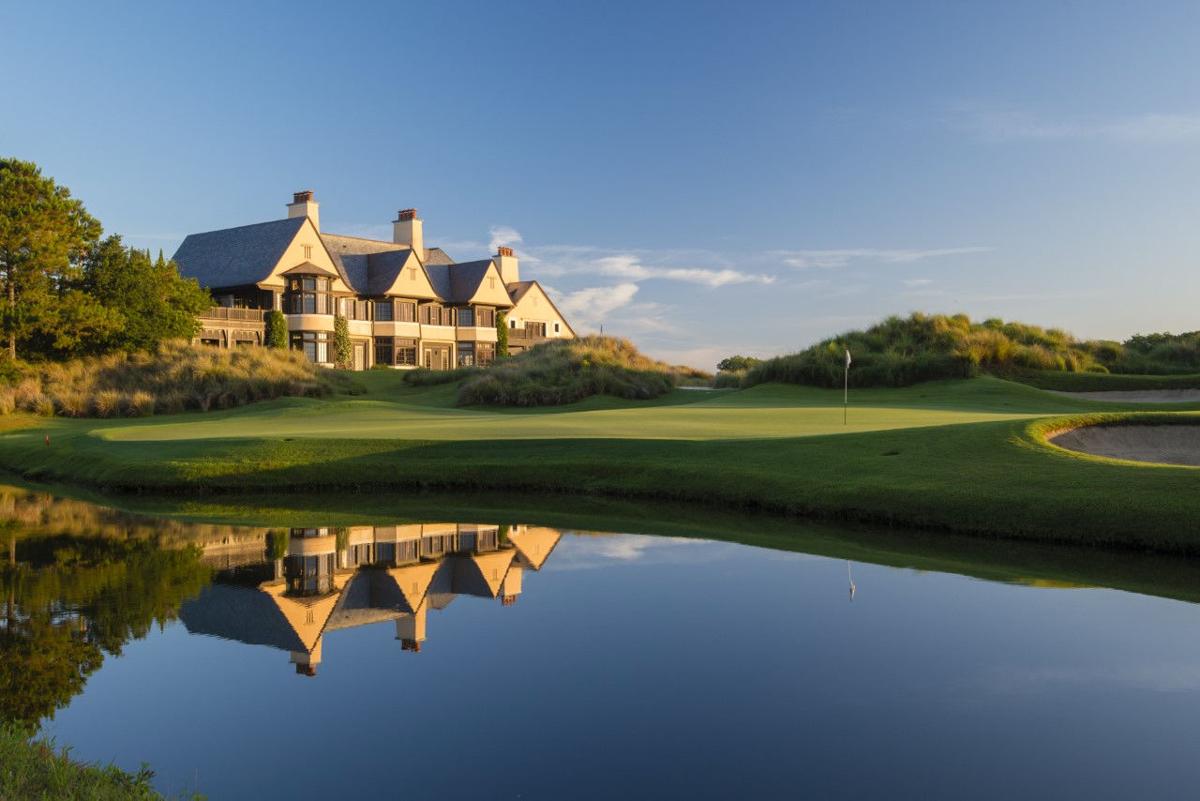 Kiawah Island Club will serve as the site of the 2023 U.S. Amateur Four-Ball Championship. Photo provided

Tom Watson designed Kiawah Island Club's Cassique course, which is one of the golf courses to be used for the 2023 U.S. Amateur Four-Ball Championship. Photo provided

Kiawah Island Club will serve as the site of the 2023 U.S. Amateur Four-Ball Championship. Photo provided

The U.S. Golf Association is bringing yet another championship to Charleston, announcing Monday that the 2023 U.S. Amateur Four-Ball Championship will be played at the Kiawah Island Club's Cassique and River courses.

The event features 128 two-player teams with each golfer playing his own ball throughout the round. The team's score is determined by the lower score of the partners. There will be 36 holes of stroke-play qualifying with the field then reduced to the low 32 teams for the championship's match-play bracket.

This will mark the 20th USGA championship to be played in the Palmetto State and the second time Kiawah Island Club has hosted an event. The 2009 U.S. Mid-Amateur was played at Kiawah Island Club with the match-play portion played on Cassique. Stroke-play qualifying for the Four-Ball Championship will be held at both courses with matches contested at Cassique.

"Once again, the USGA has chosen a great setting for the Four-Ball. And what a great opportunity for me to be able to play in a USGA event in my home state and to showcase golf in South Carolina," said Todd White of Spartanburg, who teamed with Pittsburgh's Nathan Smith to win the inaugural Four-Ball Championship held in 2015 at the Olympic Club in San Francisco.

"Nathan and I have talked about (playing in four-ball, or better ball matches), that it's kind of nice to be able to play a USGA setup where you have someone else you can rely on a little bit," said White, a 51-year-old high school teacher who won the 2015 Azalea Invitational at the Country Club of Charleston. "When you get a tough setup, you never know where an X is lurking somewhere. Somebody has your back a little bit. It's always nice to have an ace in the hole."

In addition to the Olympic Club, previous Four-Ball Championships have been held at Winged Foot in New York, Pinehurst in North Carolina and Jupiter Hills in Florida. White said Cassique, designed by Tom Watson and opened in 2000, and the River Course, opened in 1995 and designed by Tom Fazio, are both quality venues.

“The Kiawah Island Club continues to support and advance amateur competition, and the USGA is appreciative of this continued and passionate commitment,” John Bodenhamer, USGA senior managing director of Championships, said in making the announcement.

“U.S. Amateur Four-Ball continues to be one of our most popular championships and provides for a spirited and dynamic team competition. We look forward to identifying an Amateur Four-Ball champion in the state of South Carolina for the first time in 2023.”

"We are honored to partner with the USGA and are thrilled to be bringing another USGA championship to the club,” Chris Randolph of Kiawah Partners added in the announcement. “We believe our award-winning Cassique and River Courses will prove to be a challenging test for the top amateurs and a great experience for golf fans to take in premier team golf in an unparalleled setting.”

Other USGA Championships to be played in South Carolina include this month's U.S. Women's Open at the Country Club of Charleston and the 2020 U.S. Women's Mid-Amateur at Berkeley Hall Club in Bluffton.