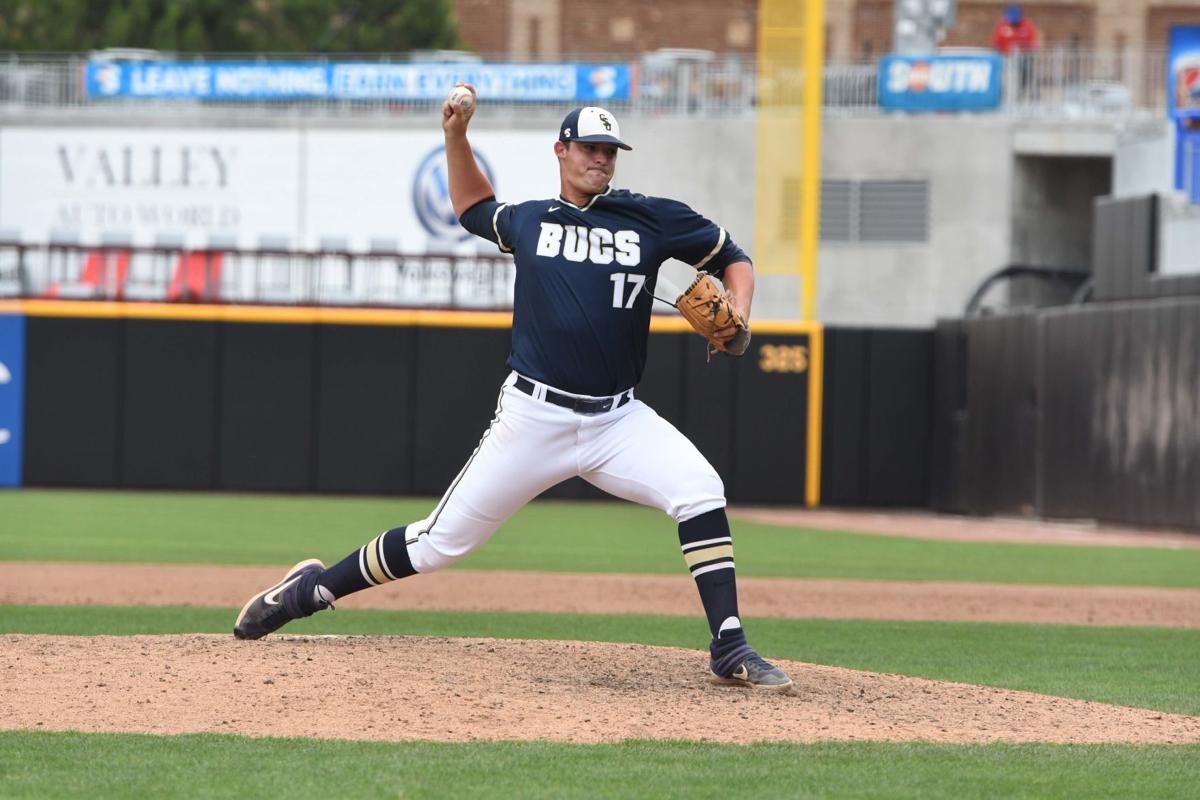 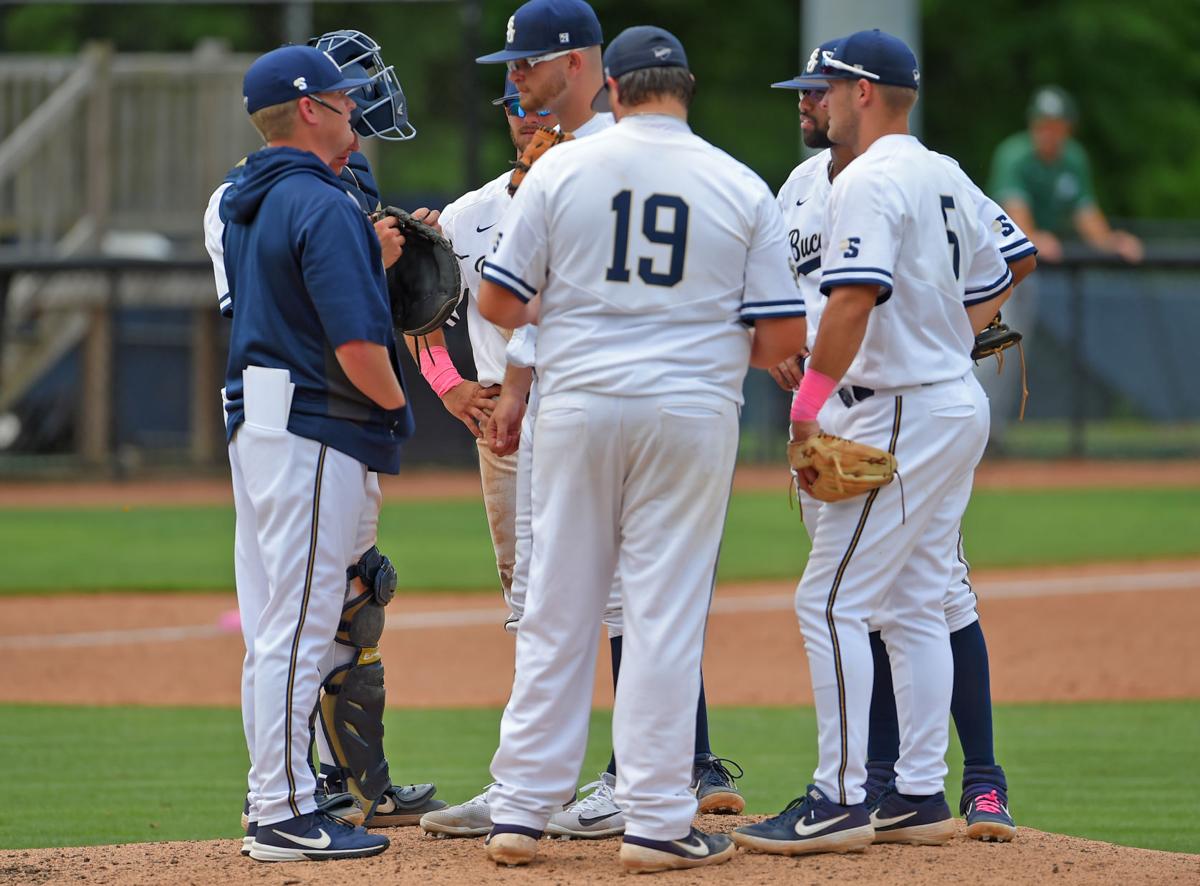 For the second time in four years, the Charleston Southern baseball program will be led by an interim head coach.

Former pitching coach George Schaefer was named the temporary replacement for Adam Ward, who stepped down in November to go into private business. Ward served as the interim head coach in 2017, replacing Stuart Lake, and was promoted to head coach in 2018.

Schaefer, a former pitcher at CSU, is hoping for a similar outcome after this season. He says the talent and experience is there for the Bucs to be a contender in the Big South Conference. CSU was 23-36 overall last spring, posting an 11-16 record in conference play and winning two games in the league’s postseason tournament.

“We were picked to finish seventh in the preseason poll but I definitely think we will surprise some people,” said Schaefer. “I know we have a lot of hungry guys in our locker room. We have had a great fall and preseason and the energy level is great. I honestly feel we have a quality group of players who fit very well into the system. They are ready to prove themselves.”

The 2020 roster is balanced evenly through the classes with 15 seniors and 15 others who are freshmen and sophomores. As the former recruiting coordinator, Schaefer had a personal hand in recruiting nearly every player on the roster.

Anchoring the weekend pitching rotation are redshirt junior left-hander Jaret Bennett and sophomore right-hander RJ Petit. Bennett was 3-5 a year ago but has been one of the best on the staff during the fall and preseason.

Petit, at 6-9, 265-pounds, was a freshman All-American last season, posting a 4-0 record with five saves. He was tabbed as the Big South Conference preseason pitcher of the year last month.

“I’m excited about our depth on the mound,” Schaefer said. “We have five or six guys with a lot of experience and some younger guys that have really developed.”

Freshman right-hander Daniel Padysak, a native of the Czech Republic by way of IMG Academy, has been spectacular in the fall. Cam Wineberger, who posted wins over College of Charleston and Georgia Southern, will be a key arm. The leader among several potential candidates as the closer will be Virginia Tech transfer Connor Yoder, a senior.

Returning from injury behind the plate is junior Christian Maggio, who hit .288 in 2018 but was limited to 10 games a year ago. Sophomore Brooks Bryan and freshman Henry Gibson are competing for playing time, as well.

Sharing time at third are Reid Hardwick and Josh Asbill. Stratford product Dylan Stewart is showing versatility as a backup at short and second, as well.

The CSU outfield is potentially a strength of this year’s team with three seniors returning. Alex Andronica will start in center and hit near the top of the order, while Dante Blakeney and Derek Horton work on the corners.

“Our mantra offensively is to play like our hair is on fire,” said the 30-year-old Schaefer. “We want to be aggressive and take the extra base. We are not going to wait for three-run homers. We want to use our speed to put pressure on the defense. We want to play the game hard, full speed all the time. Our guys seem to have taken to that approach.”

The Buccaneers open the season Friday, hosting Maryland at 6 p.m. A total of 19 of the first 20 games are at home with a road game at College of Charleston.

“We’ll be able to figure out a lot in those first 20 games and a lot of guys will get opportunities,” Schaefer said. “We want to be fully prepared and have all the roles identified by the time we hit the conference schedule. The coaches will put the players in a position to succeed and the players have to produce.”