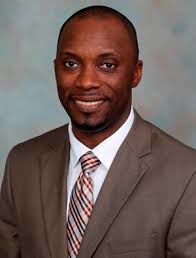 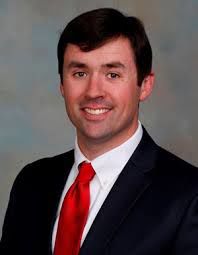 Citadel football's defensive coaching staff will have a decidedly different look next season after the news of the last two days.

Also Friday, a source confirmed that J.P. Gunter, The Citadel's special-teams coordinator and recruiting coordinator, will be joining former Bulldogs coach Mike Houston at East Carolina. Gunter will be director of player personnel and recruiting at ECU.

Taylor came to The Citadel in 2014 from South Carolina State, and was part of a coaching staff that led the Bulldogs to Southern Conference titles in 2015 and 2016. He previously coached linebackers in 2009 at Division II Lenoir-Rhyne, where he worked with Houston.

"I've really wanted to be a defensive coordinator, and I always told myself if the right opportunity came up, I'd take it, even if it meant moving down a level," Taylor said Friday. "And this opportunity at Lenoir-Rhyne was too good for me to pass up."

At Lenoir-Rhyne, Taylor will work for head coach Drew Cronic, who led the Bears to a 12-2 record last season. Cronic is a former Furman assistant and served as the Paladins' offensive coordinator in 2017, when they went 8-5 overall and 6-2 in the Southern Conference.

"Coach Cronic has a great reputation and I'm looking forward to working with him," Taylor said. "He's done a great job everywhere he's been."

Taylor, who played college ball at S.C. State, was instrumental in the development of Citadel standouts such as all-SoCon safety Aron Spann III and Kailik Williams, the SoCon defensive player of the year in 2016.

Gunter has been on staff at The Citadel since 2010 and coached slotbacks, special teams and receivers during his tenure, as well as serving as recruiting coordinator.

Harrell confirmed Thursday that he will be the new defensive coordinator at Kennesaw State, which won the Big South Conference title and advanced to the quarterfinals of the FCS playoffs last season.