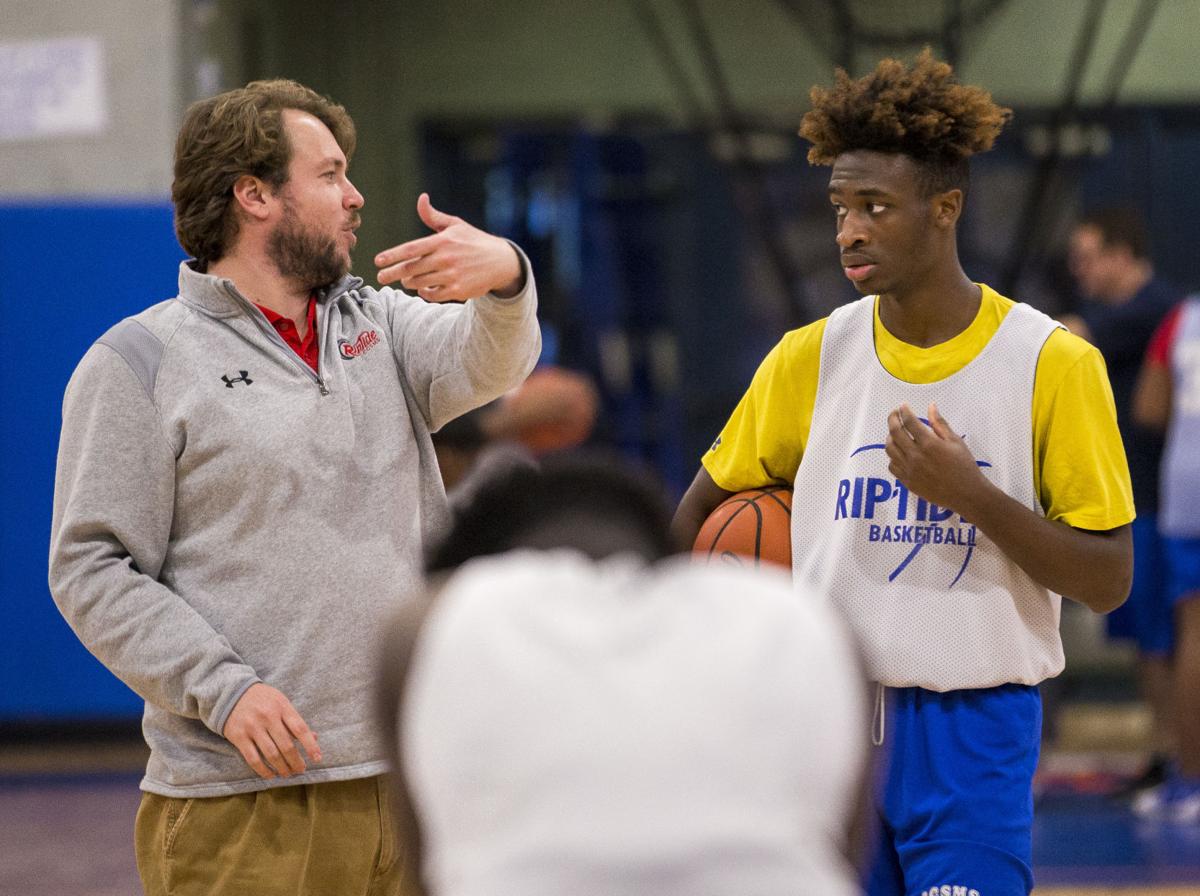 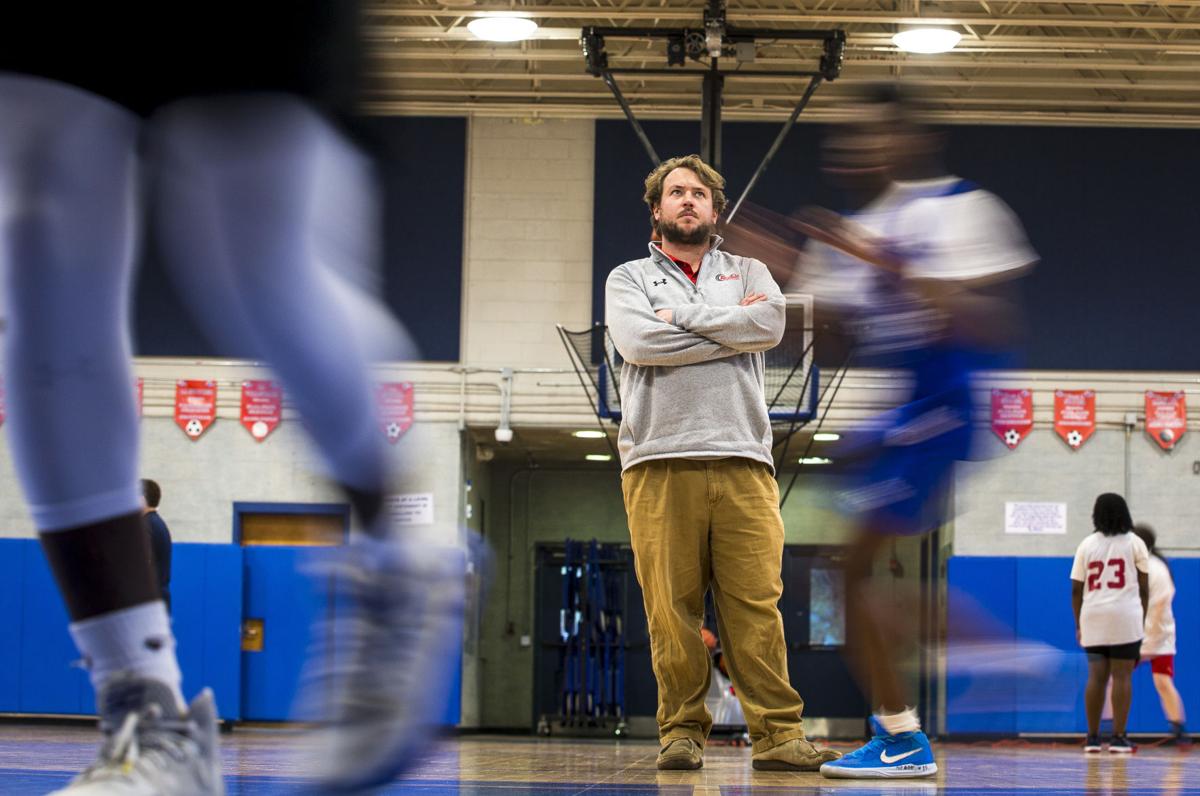 Charleston Math & Science basketball coach Ryan Smith watches his players run drills during a recent practice. The Riptide are the No. 1 team in the state at the Class A level. Andrew J. Whitaker/Staff 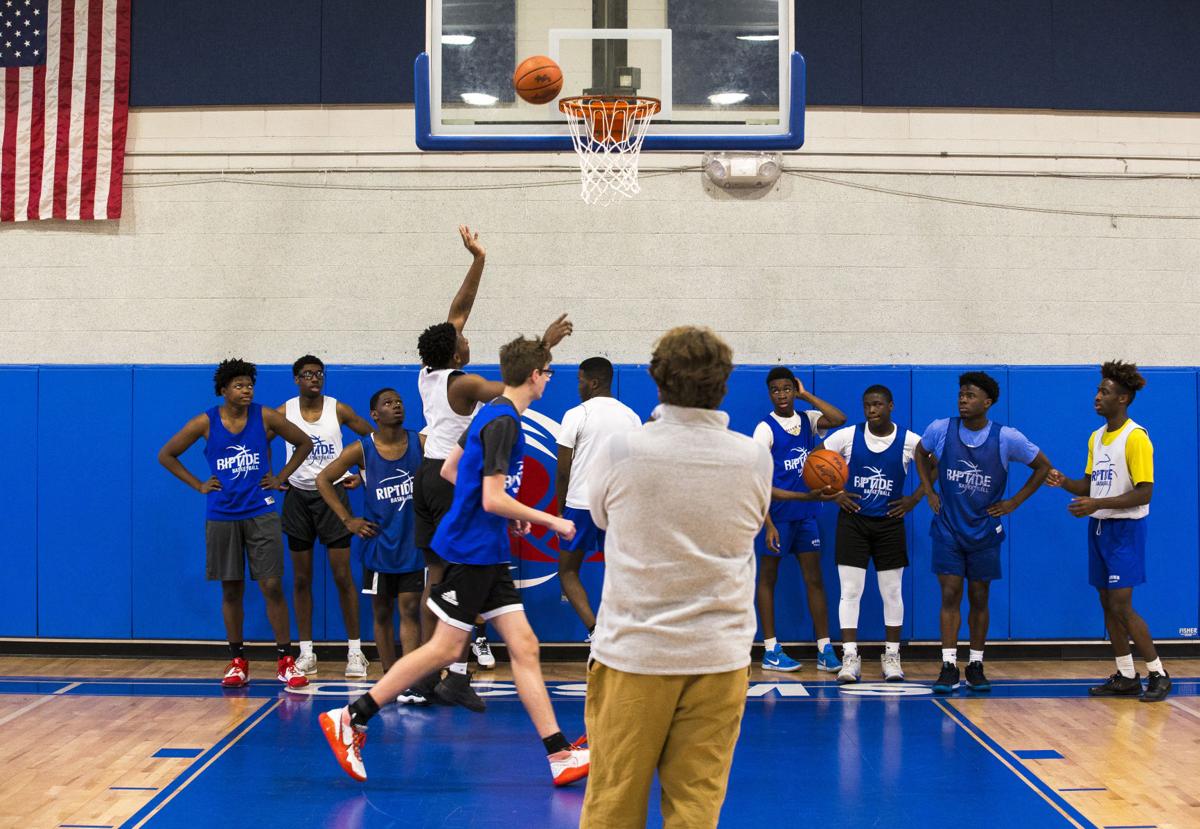 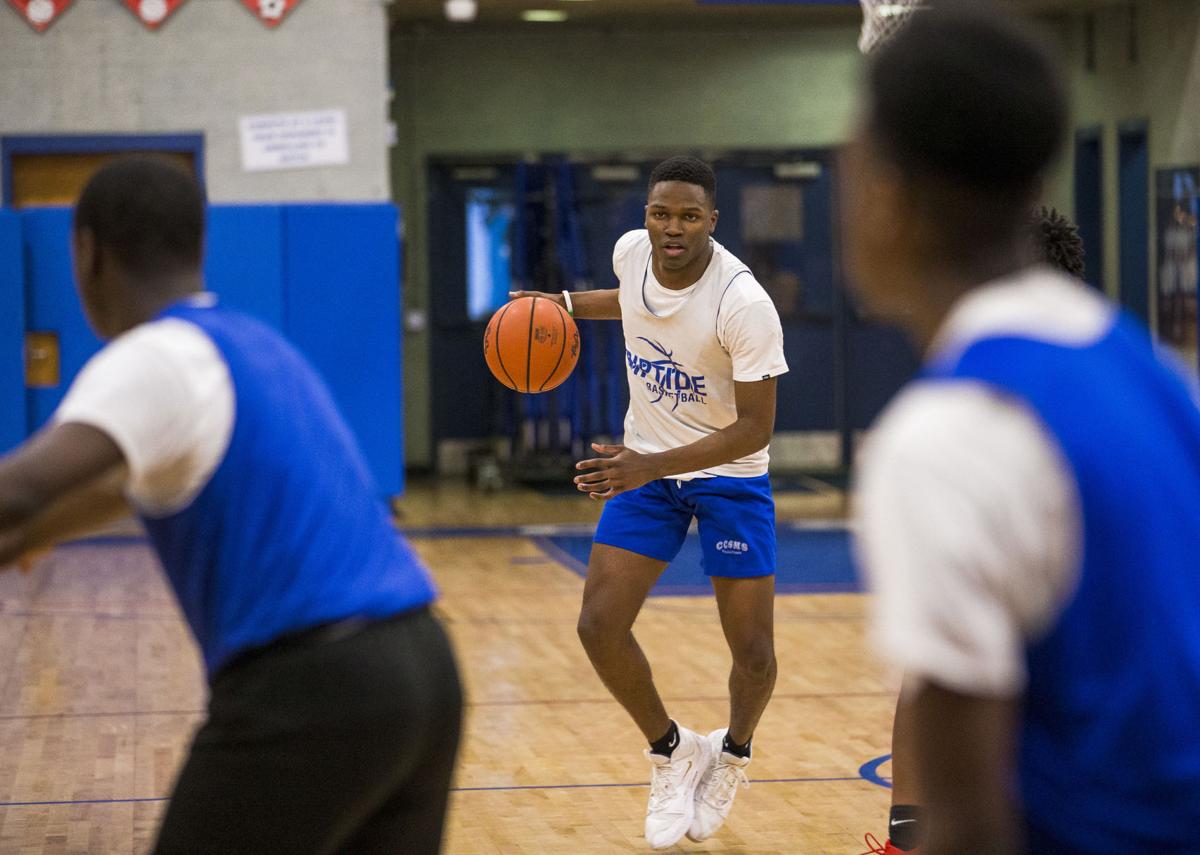 Wendell Seabrook is a lanky shooting guard who knows how to put the ball in the basket.

The senior basketball standout at Charleston Math & Science also is unselfish. When one of his teammates gets going, Seabrook instinctively takes a step back so the offense can flow through the hot hand.

"It’s just about winning for me," Seabrook said during a recent practice. "We’ve all built a trust with each other and I think that’s why we’ve been so successful."

Success might be an understatement for the Riptide. For the past few weeks, they’ve been ranked the state's No. 1 team at the Class A level. Charleston Math & Science is sitting atop the Region 4-A standings at 11-0 and is 17-2 overall.

Head coach Ryan Smith attributes much of that success to the senior leadership on his team. Seabrook is averaging 13 points, 5.2 rebounds and 4.8 assists per game.

"Those two guys work extremely hard," Smith said. "They go hard at practice and they keep working on their game in their free time. I think our other guys see that and that motivates them to be better."

Smith also credits the other two seniors on the team, guard Brandon Broughton and forward TJ Simmons. Together, the four of them keep each other accountable as well as the rest of the players.

"We have to have each other's backs out there," Williams said. "One person doesn’t get all the shine."

Last season, the Riptide made it to the third round of the playoffs before losing to Bethune-Bowman.

'Everyone just calls me Doggie': North Charleston basketball star's got game and name

This time around, they’re hoping to reach the state finals and bring home a championship to the tiny school in downtown Charleston.

"I think we can make a run as long as we stick to defense and keep playing the right way," Williams said.