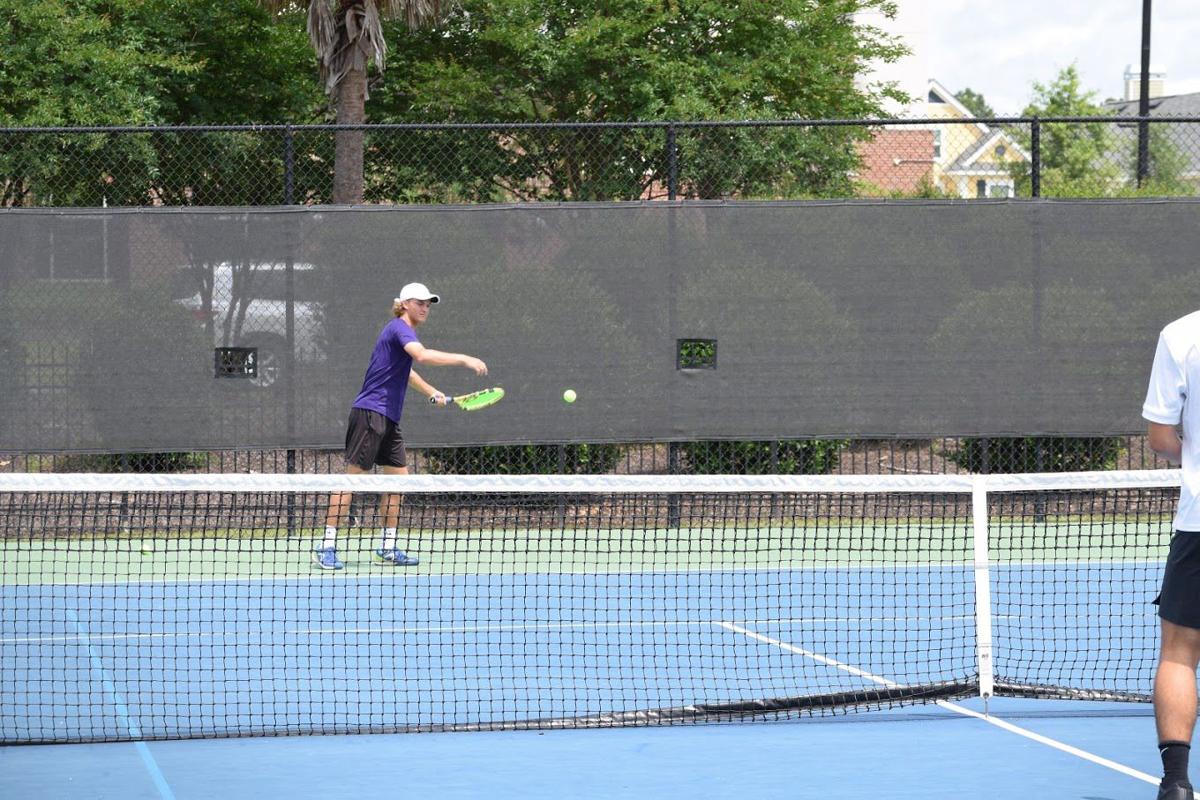 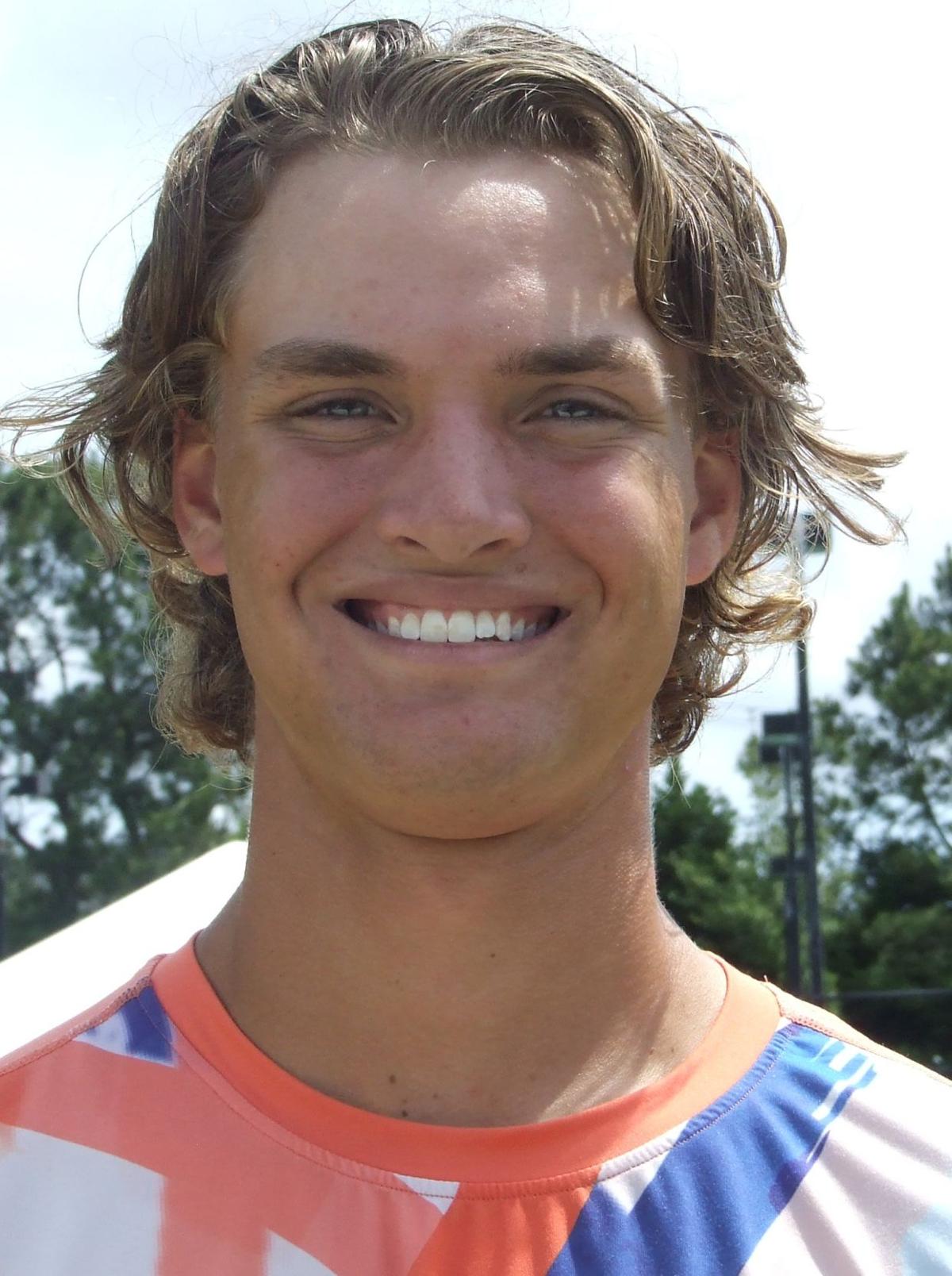 He asked Simon, who was a junior at the time, why he committed to the University of Tennessee.

Schulz is a perfect fit for Philip Simmons tennis

It was an interesting choice since South Carolina, another SEC school, had been wooing Simon, along with other colleges in and outside of the state.

The response wasn't a surprise. Rather, it was a reminder of how Simon always stood out in the crowd.

“He said he chose Tennessee because he was able to name each player by their first name after his visit to the campus,” Schulz said. “They treated him like family and that was the most important thing to Coy. That’s the kind of young man he is.”

Simon didn’t get a chance to repeat this year, since the coronavirus led to the cancellation of spring sports. He played one match, and it was a fairly easy victory for the Charleston native.

Not getting to defend his Class A-AA-AAA singles title is a bummer for Simon, and he feels just as bad for the rest of the Philip Simmons tennis team. But he pieced together a resume over his three years of competition that he can be proud of.

In 2018, Simon was named Mr. Tennis for South Carolina high schools. That same year he was named Southern Player of the Year and received the honor again last season.

For the Class of 2020, Simon is the No. 2 recruit in South Carolina and No. 23 in the nation, according to the U.S. Tennis Association.

But all of that is in the past, Simon said. When he gets to Tennessee, the slate will be wiped clean and he’ll have to show and prove all over again.

That’s why he’s been working on other aspects of his game, like rushing the net more often instead of relying on deep play.

“It’s about developing my game so I don’t have any weaknesses,” he said. “I’ve been trying to get up to the net more and hone my skills in other areas."

Simon said he’s excited about elevating his game to compete in the SEC, which includes the competition on his own team.

But that’s what impressed him the most about his visit to the school. Though several teammates are vying for that No. 1 spot, they still support each other.

“That’s important because you don’t want a guy who’s only thinking about himself,” he said. “Tennis is still a team sport from that aspect and so you need your teammates to have your back.”

That type of attitude is why Schulz has no doubt that Simon will make an instant impact at Tennessee. His game speaks for itself, but his leadership and commitment to his teammates is on another level.

“Coy Simon is a superstar, but he doesn’t get the big head about it,” Schulz said. “Often times, superstars live in a strange world where it’s all about them. But Coy is the complete opposite. That’s what makes him special.”