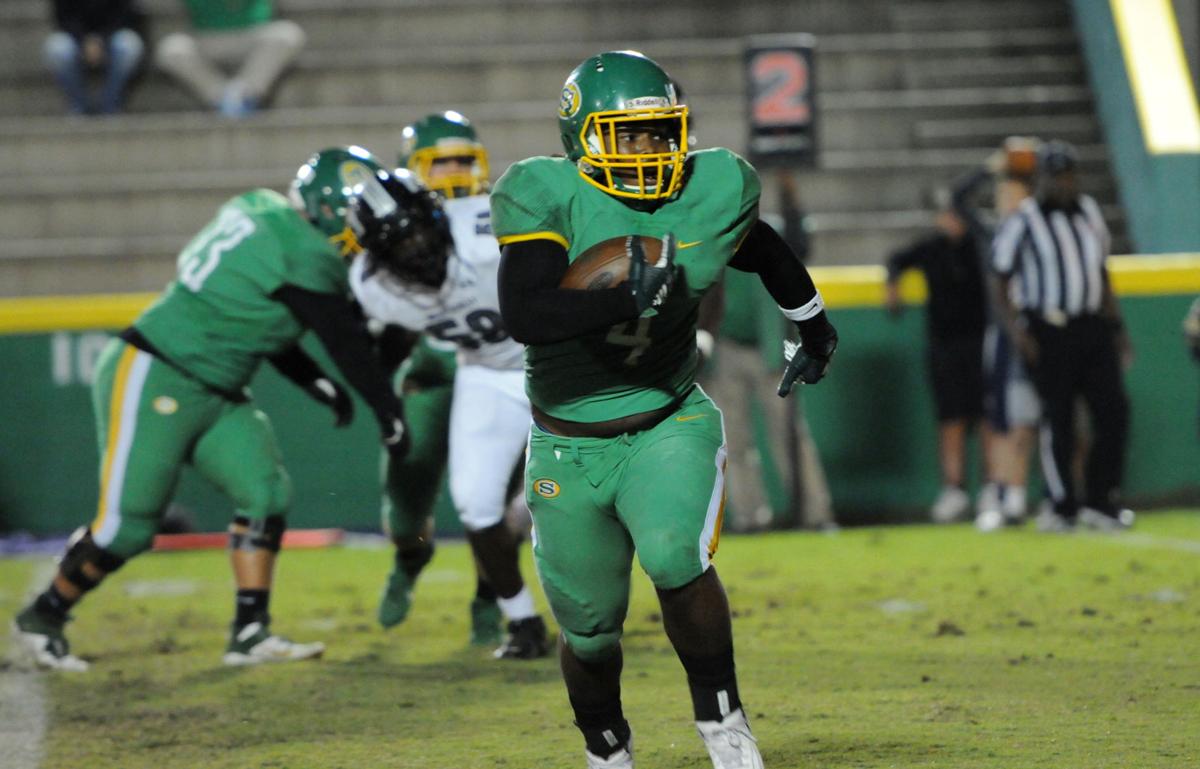 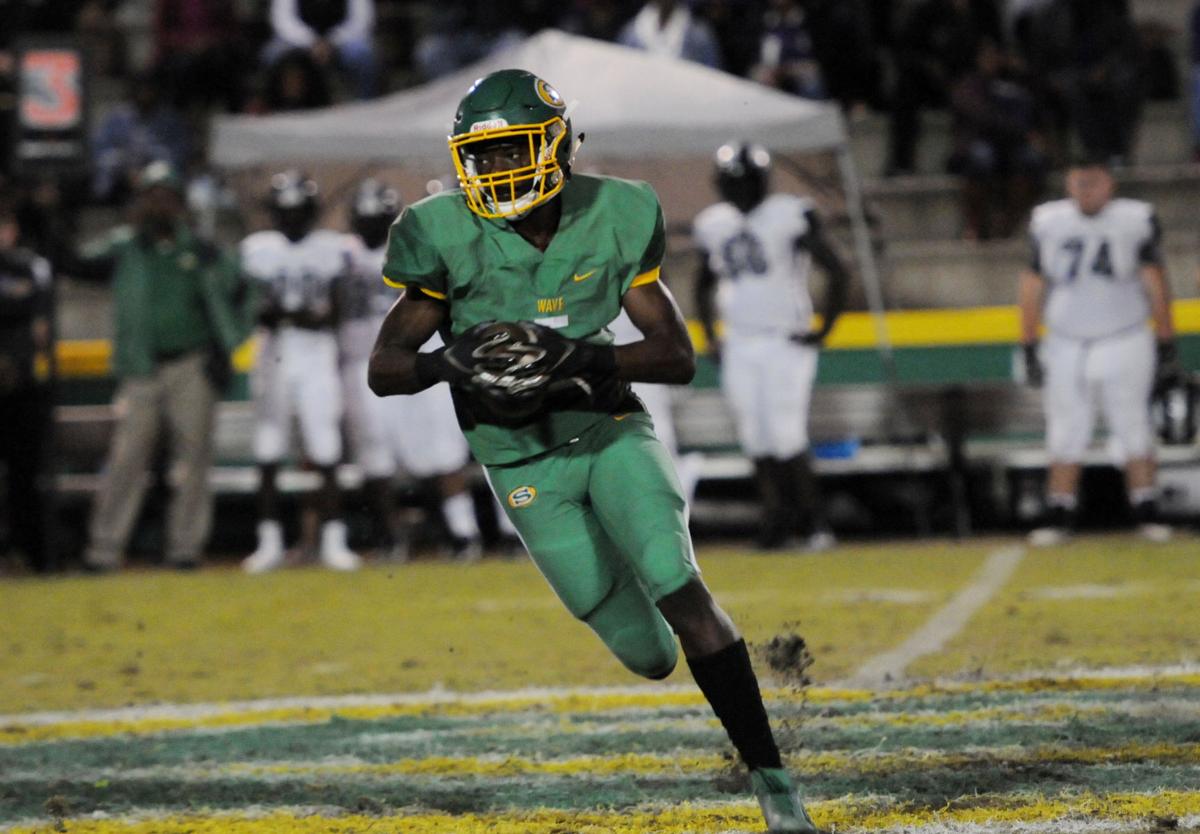 West Ashley held off the onslaught as long as it could, only surrendering one score in the first quarter.

But that simply served as the calm before the storm before the Summerville Green Wave knocked the hinges off the door, adding 21 more points in the second quarter to put the game out of reach.

“We finally played a complete game,” Summerville head coach Joe Call said after the game. “Our offense was great, and I can’t say enough about how our defense performed.”

Friday’s 50-0 win wasn’t just the cherry on top of Summerville’s homecoming. The Green Wave secured home field for the first round of the Region 8-AAAAA playoffs.

“We try to take it one game at a time without worrying about the playoffs,” Call said. “But, obviously, that’s huge for us. So we’ll definitely take that victory and try to keep this going.”

Summerville let all of its offensive weapons get in on the action early in the game. Shirey turned five first-half pass attempts into four completions for 148 yards and a score. That included a long touchdown pass to Brody Hopkins, his favorite deep threat this season.

Shirey also rushed for 67 yards and a score in the first half, with Robertson and Derrion Larry each adding a rushing score.

Summerville went into halftime with a 28-0 lead.

Meanwhile, the Green Wave defense stifled the Wildcats offense, which despite its struggles, was averaging better than 15 points per game heading into Friday night's matchup.

West Ashley coach William Wineberg said his team has learned a lot this season, despite its 1-7 record. But to truly compete in Region 8-AAAAA football, they’ll have to figure out how to put more points on the board.

“It’s tough to find a positive with a loss like this,” Wineberg said. “But I can honestly say our guys never gave up. They kept fighting. And our fans continue to show up, so we have a lot of character at West Ashley that we can continue to build on.”

The Wildcats will look for a win next week when they host Stall.

The Green Wave have next week off before putting their 6-2 record (3-0 in region) on the line in the season finale against Fort Dorchester.

“I’m sure Fort Dorchester will be ready for us, so we have to make sure we carry everything we did well tonight into that game” Call added. “And we just have to keep playing a balanced game on both sides of the ball.”