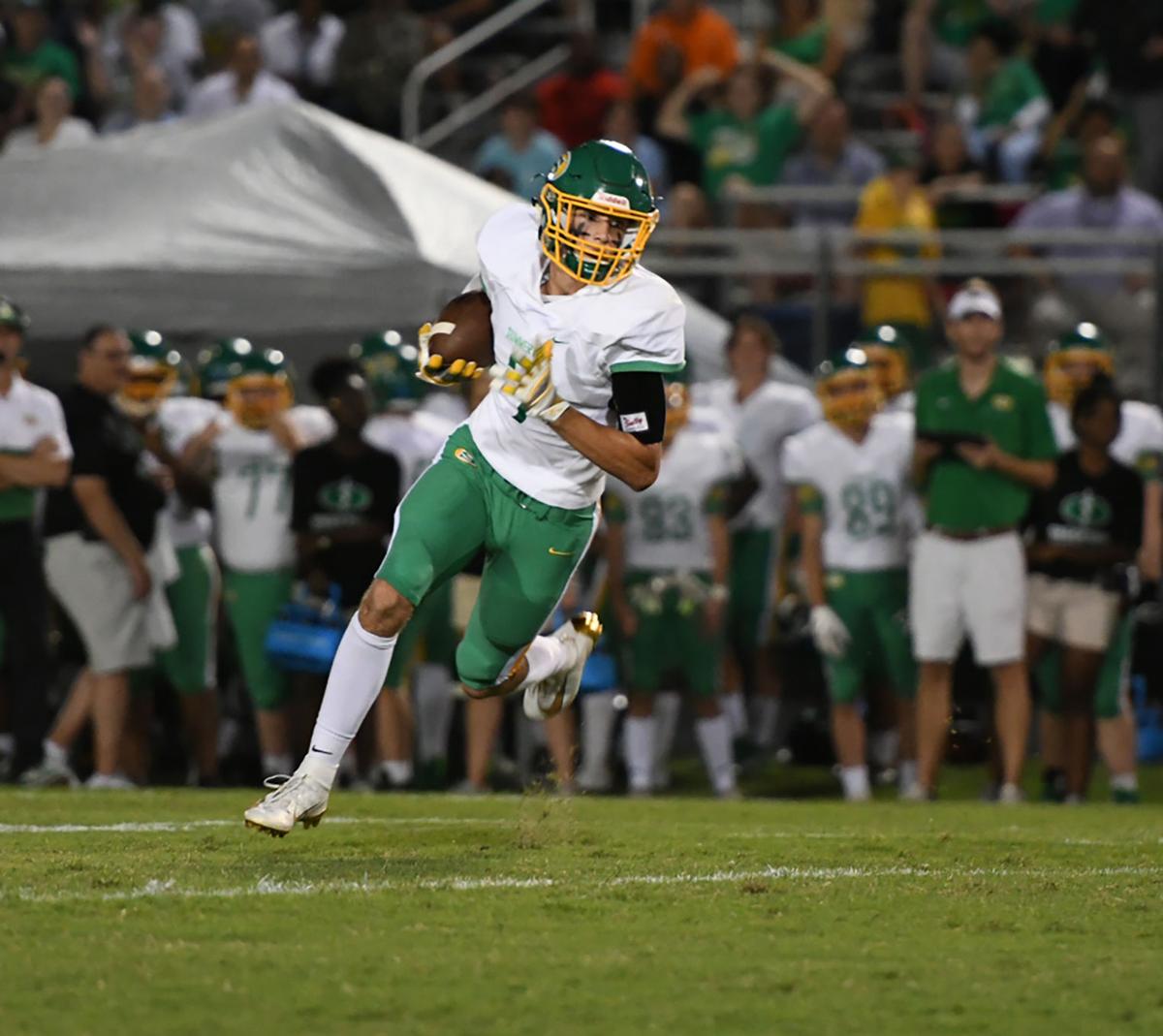 Summerville receiver Brody Hopkins has mastered two sports, serving as a Swiss Army knife for the Summerville football team and patrolling the outfield in baseball like his older brother once did for the Green Wave. Rob Gantt/The Gazette 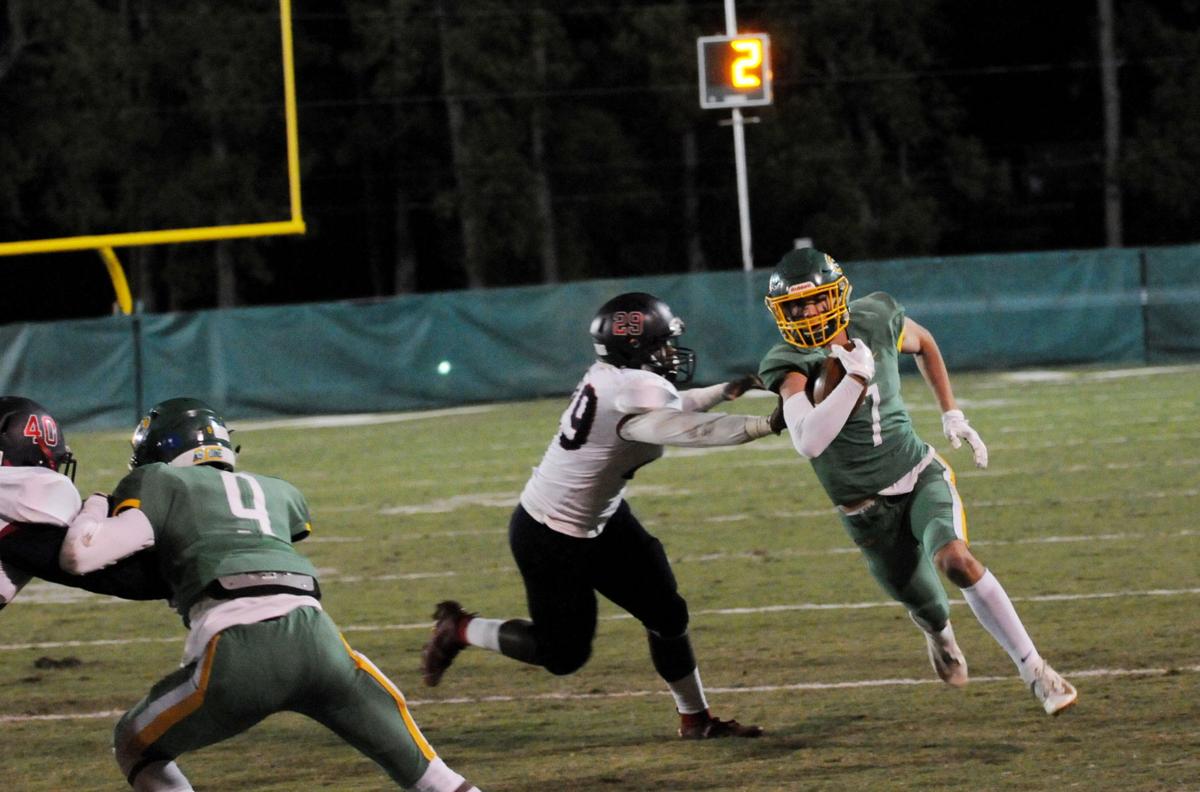 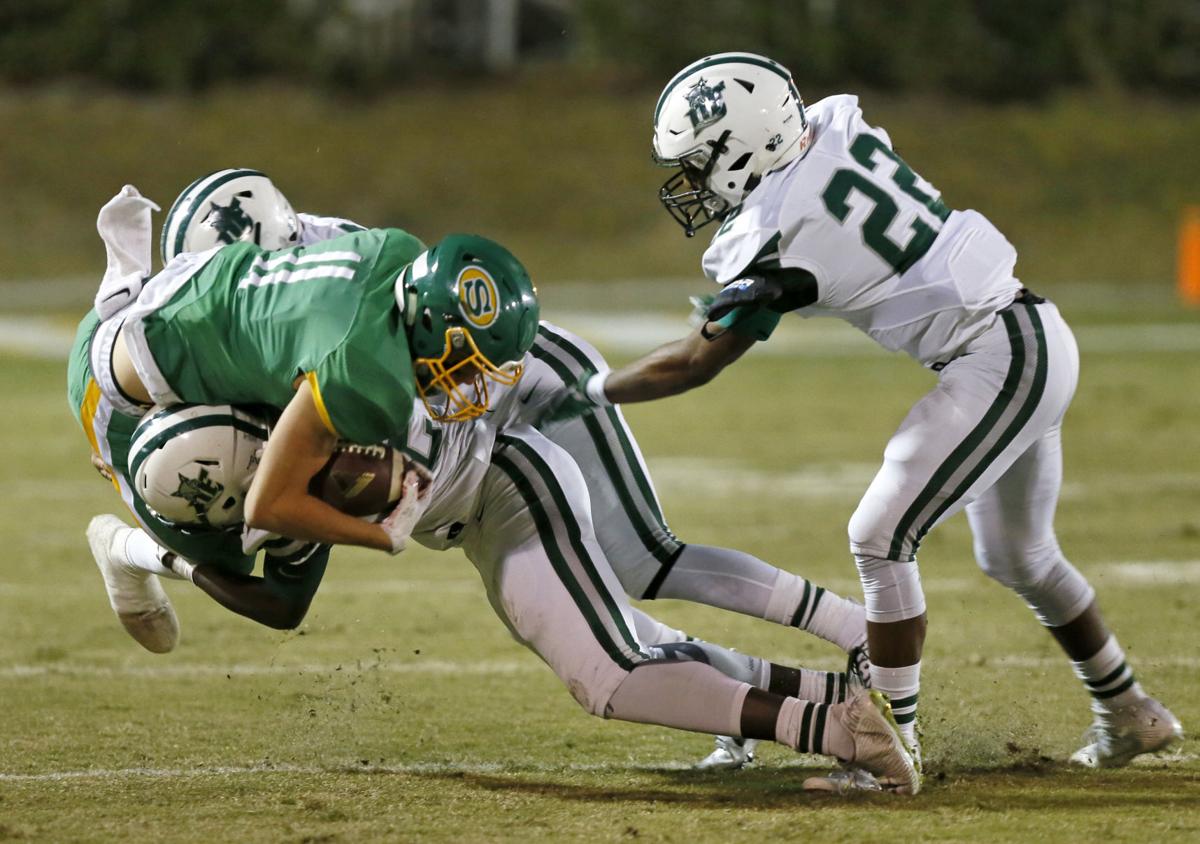 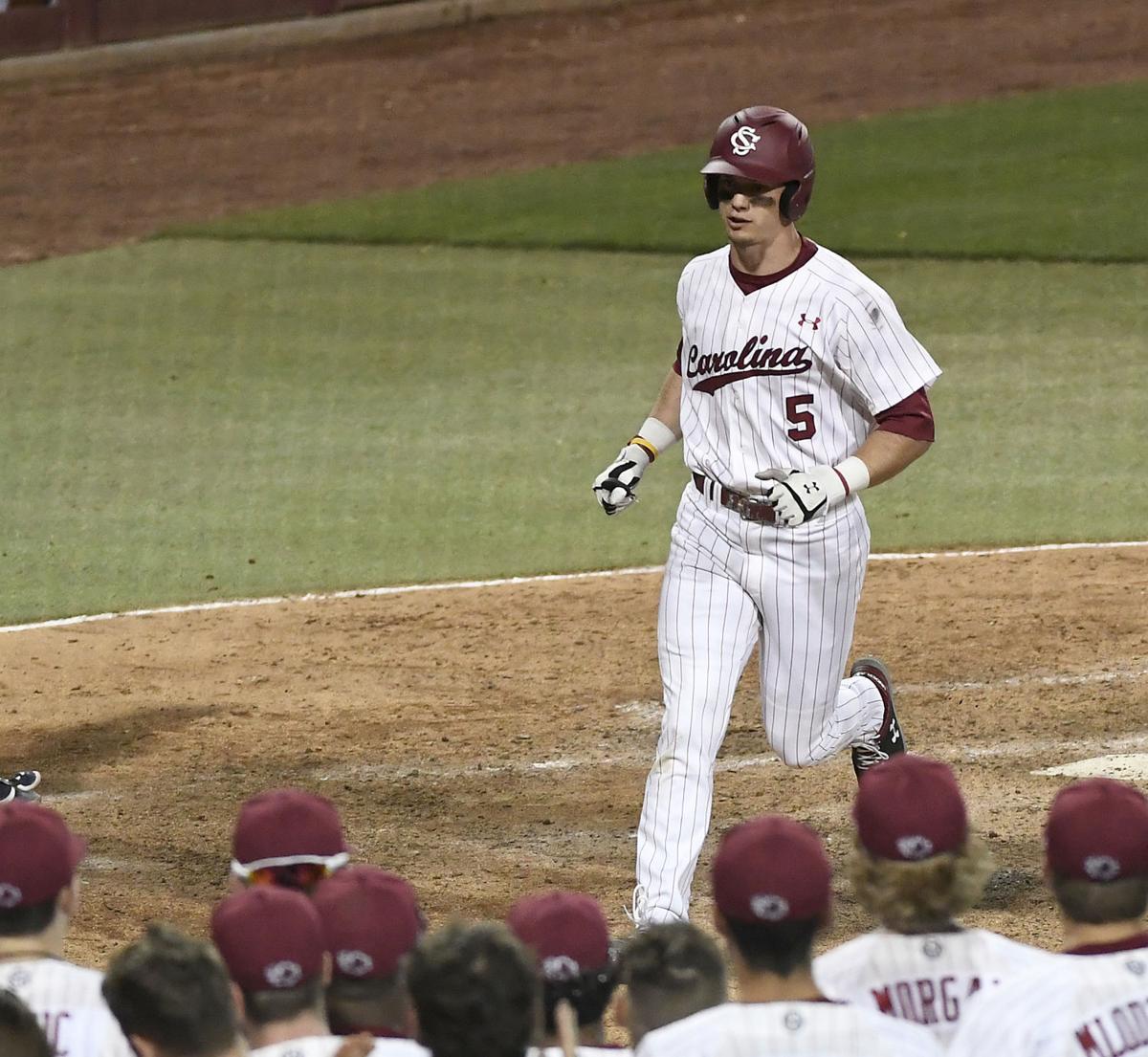 Just before the start of Summerville's football playoff game last week, star receiver Brody Hopkins glanced at his phone and saw a familiar and comforting text from his biggest supporter.

TJ Hopkins, Brody's older brother and former baseball standout at Summerville, had taken a few seconds away from his baseball workouts in Arizona to wish his younger sibling good luck.

“Before every game he tells me to play my heart out,” said Brody, a senior at Summerville.

About an hour later, he turned a short pass from quarterback Colby Shirley into a 65-yard touchdown in the Green Wave's 14-10 victory over Lugoff-Elgin.

Brody has mastered two sports, serving as a Swiss Army knife for the Summerville football team and patrolling the outfield in baseball like his older brother once did for the Green Wave.

TJ, now 22, played four seasons for the South Carolina Gamecocks before the Cincinnati Reds selected him in the ninth round of the Major League Baseball draft in June.

“It’s really inspirational to see where he’s gone,” Brody said. “It makes we want to get to where he is, and we just have that competitive fire where we want to do as well as each other.”

Summerville (7-3) plays at Goose Creek (8-2) on Friday in the second round of the Class AAAAA playoffs. The Green Wave likely will need another big performance from Brody against the Gators, the Region 7-AAAAA champions.

Summerville trounces West Ashley; will host first round of playoffs

His specialty has been the big play, such as a 73-yard touchdown against Ashley Ridge last month, but his coach says he’s not just a deep threat.

“Brody has turned himself into a complete receiver,” Summerville head coach Joe Call said. “Sometimes we just hand it to him and ask him to make a play. We use him all over the field and he plays defense for us as well.”

Though he’s one of the best pass-catchers in the Lowcountry, football isn’t the Summerville senior’s best sport. When spring rolls around, Brody will be making plays in the outfield and smacking extra base hits for the Green Wave.

Last baseball season he posted six RBIs, including a grand slam, in the district playoffs as Summerville advanced to the Lower State tournament before being eliminated by Dutch Fork.

Gamecocks' T.J. Hopkins will soon discover if loyalty has its rewards in baseball draft

Brody has high expectations for his final year of high school baseball. Then he’ll look to create a legacy at the College of Charleston. His official signing with the Cougars was Wednesday.

“It’s really exciting,” Brody said. “For our family it’s definitely a pride thing and we’re just happy to play the sports we love.”

Brody wants to play professional baseball and hopes the day comes when he and TJ are playing with or against each other in the majors.

But he can’t get too far ahead of himself. Before he steps back on the diamond, he has unfinished business on the gridiron.

May River at Aynor

SUMMERVILLE — Down by three points with less than four minutes left to play, Summerville needed a clutch offensive drive and got it.