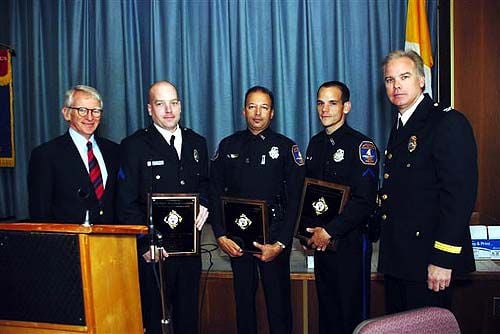 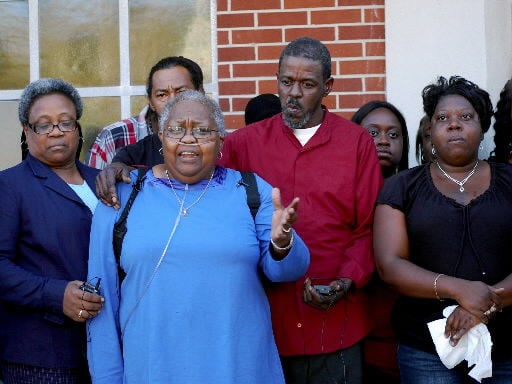 GREENVILLE — The South Carolina Stingrays fell behind by three goals early in the second period en route to a 5-2 ECHL loss to Greenville at the Bi-Lo Center on Thursday night.

Greenville’s Marc-Olivier Vallerand made it 1-0 at 10:51 of the first period, beating goalie Daren Machesney. Vallerand added a power-play goal at 1:05 of the second period, and Brendan Connolly made it 3-0 at 5:30, tapping a feed past Machesney, who had 20 saves on 25 shots in the defeat.

Defenseman Nick Tabisz got the Stingrays’ first goal on the power play at 11:11 of the second, firing a shot past Greenville’s Nic Riopel (19 saves on 21 shots). Sean Dolan and Matt Pope had assists. At 13:43, forward David de Kastrozza scored off a Jerry Pollastone assist to make it 3-2. But Connolly’s goal at 3:15 of the third period gave Greenville a 4-2 lead, and Jeff Prough had a power-play goal at 15:49.

The Stingrays went 1 for 7 on the power play, while Greenville went 3 for 6.