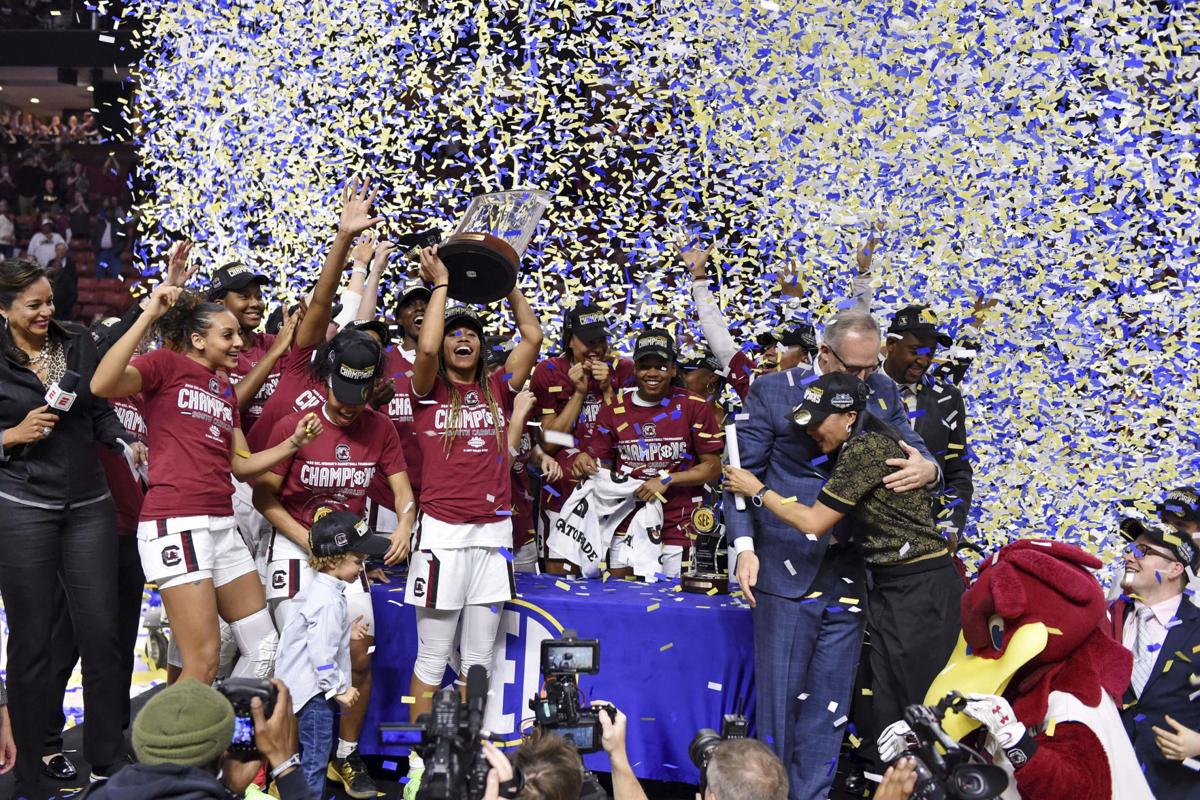 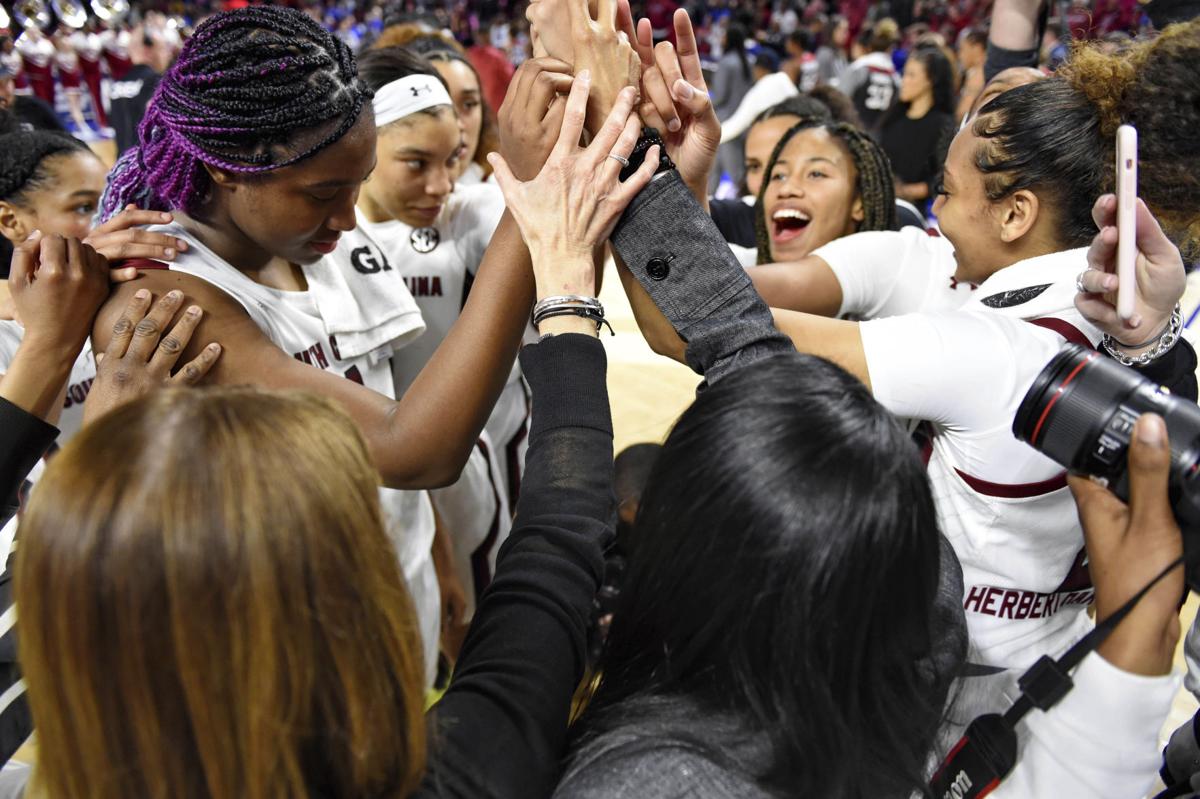 They needed to be dominant. They craved perfection. The Gamecocks wanted to show everyone that there may be a 12-day break before they’re seen again, but they’re not only the No. 1 team in the country, they’re the best team in the country.

Mississippi State, ranked ninth and a tremendously talented squad, was a pothole on a four-lane highway. The Gamecocks (32-1) ravaged the Bulldogs 76-62 for the title and while they won’t know their NCAA Tournament seed, opponent or destination until March 16, they left no doubt who ought to be No. 1 when the selection committee sets its matchups.

“I don’t think anybody has the resume we have, but this is the way you take that out of the question,” coach Dawn Staley said. “I don’t know what scenarios they could come up with. All the things the committee deems necessary for a team to be a No. 1 seed and a No. 1 overall seed, I think we check off all the boxes.”

She didn’t need the floor-covering yellow, white and blue confetti, the shiny trophy or her brand-new championship ballcap to say it, but they illustrated the point. The Gamecocks have had a dominant season, and finished their latest test with a dominant win.

The only problem Sunday was they had to stop playing. The heavily USC-dominated crowd in Greenville saw a flawless performance that displayed every weapon in the Gamecocks’ sizable arsenal.

• Tournament MVP Mikiah Herbert Harrigan scored 15 points and was unstoppable in the paint, doing most of it after being rung up for a technical foul in the second quarter. She was coming to the aid of freshman Aliyah Boston, who got in a post-whistle shoving match with MSU’s Yemiyah Morris.

“Here comes Kiki, and she wants all the smoke,” Staley said. “She wants it all.”

• Boston is used to being the focal point of USC’s offense. She only scored four points on three shot attempts but was perfectly happy to keep grabbing rebounds (11) and blocking shots (two).

“It's just really fun out there playing with this group of girls. We have a lot of fun together playing,” Herbert Harrigan said. “That makes it a hundred times better.”

• Brea Beal has started every game and supplied all of the dirty work for little credit. She posted her first double-double Sunday.

• Destanni Henderson is a bench player who scored 39 points in three games and made the all-tournament team.

And they did it all with a very simple game plan — the Gamecocks played zone defense to eliminate MSU’s dribble-drive offense. They executed it and turned every mistake into an advantage. USC had 52 points in the paint and locked freshman star Rickea Jackson into a 4-12 shooting night.

“We got taken to the woodshed today,” MSU coach Vic Schaefer sighed. His Bulldogs won the last two regular-season championships and the 2019 SEC Tournament before this year, but still can’t beat the Gamecocks. USC improved to 5-0 against just MSU in title games, four for the SEC and the other for the 2017 national championship.

Staley didn’t know how starting three freshmen would work this season, with the adjustment to the college game and overhauling the approach from last year’s up-and-down squad. Yet the Gamecocks have only lost one game (and have won 26 straight since) and stand on the brink of another reward.

No. 1 Gamecocks counting on 'Mad Kiki' for SEC Women's Tournament

A No. 1 overall seed would nearly ensure that the Gamecocks would only have to face Oregon or Baylor in the national championship game, since the other two most likely contenders for the title would be on the other side of the tournament bracket. USC has had another national title on its mind all season, and the time to begin the pursuit of it beckons.

“We'll take a few days off. It is spring break,” Staley said. “We'll reconvene at the end of the week and we'll take it from there. But this team has really been focused when it was time to focus.”

The Gamecocks will discover their NCAA Tournament destination and opponents on March 16. They are heavily expected to host the first two games at Colonial Life Arena and, should they advance, be the No. 1 seed in the Greenville Regional.