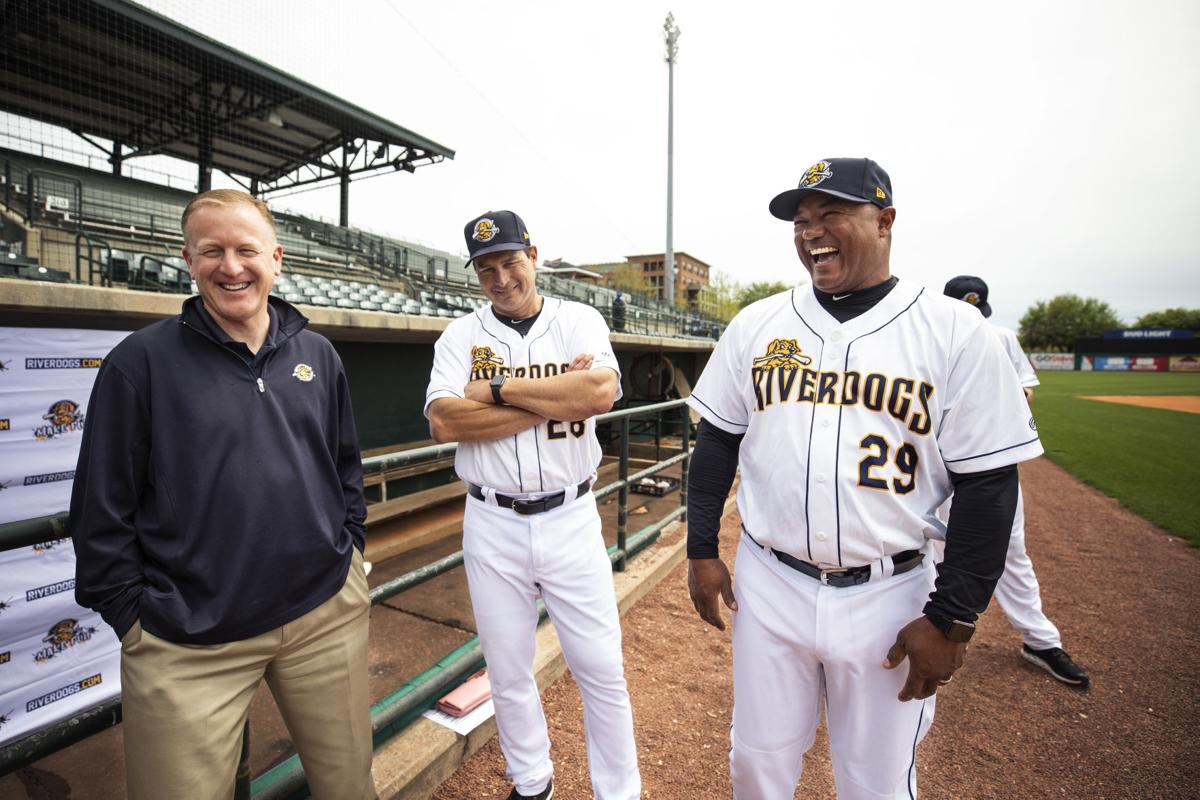 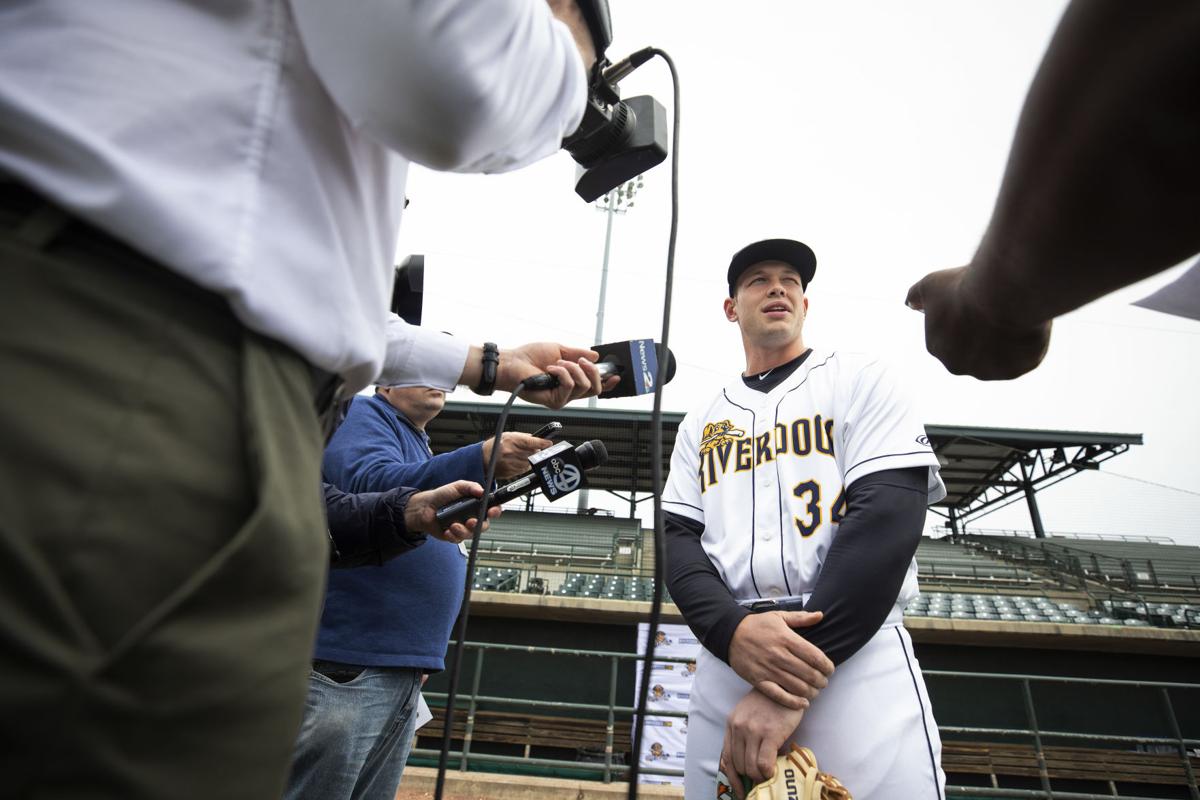 Six players from the Charleston RiverDogs are headed to West Virginia on June 18 for the 60th annual South Atlantic League All-Star Game, the league announced Tuesday.

One of the RiverDogs’ best long ball hitters, catcher Josh Breaux, is going. And so are Luis Gil and Alexander Vizcaino, two of Charleston’s starting pitchers.

Outfielders Josh Stowers and Canaan Smith have also been selected, as well as infielder Mickey Gasper.

Breaux has led the offense for most of the season for the RiverDogs, the low-level Class A affiliate of the New York Yankees. As of Tuesday, his seven homers and 30 RBIs are among the best in the league, as is his .295 batting average.

The Yankees’ second round pick from 2018 said last month that his hot streak was a result of extra reps in the batter’s box. And that can help spark the rest of the team, he said.

“Hitting is always kind of contagious. One guy gets going, and the rest just kind of feed off of that,” he said.

Stowers and Smith have also swung big bats for the RiverDogs. Stowers, a Louisville product, is batting .273 this year with five home runs, 16 RBIs and 13 stolen bases, the 10th most in the league.

Smith is fifth in the Sally League with a .318 batting average, along with four long balls and 23 runs batted in.

Other standout performances from RiverDogs’ All-Stars include:

Gasper: The utility infielder is batting .287 with three homers and 19 RBIs.

Along with the players, Charleston’s defensive coach, Franicsco Leandro, has also been selected for the All-Star Game.

“It’s very exciting when you have so many players on your team that represent you in the All-Star Game, along with a member of our staff,” said RiverDogs manager Julio Mosquera. “Two pitchers and four position players is outstanding, and they each deserve it.”

With 13 games left before the All-Star break, Charleston is in position to make the playoffs. In Class A ball, four teams – two from each division – reach the postseason.

The RiverDogs currently have a three-game lead over the Augusta GreenJackets, a San Francisco Giants affiliate.