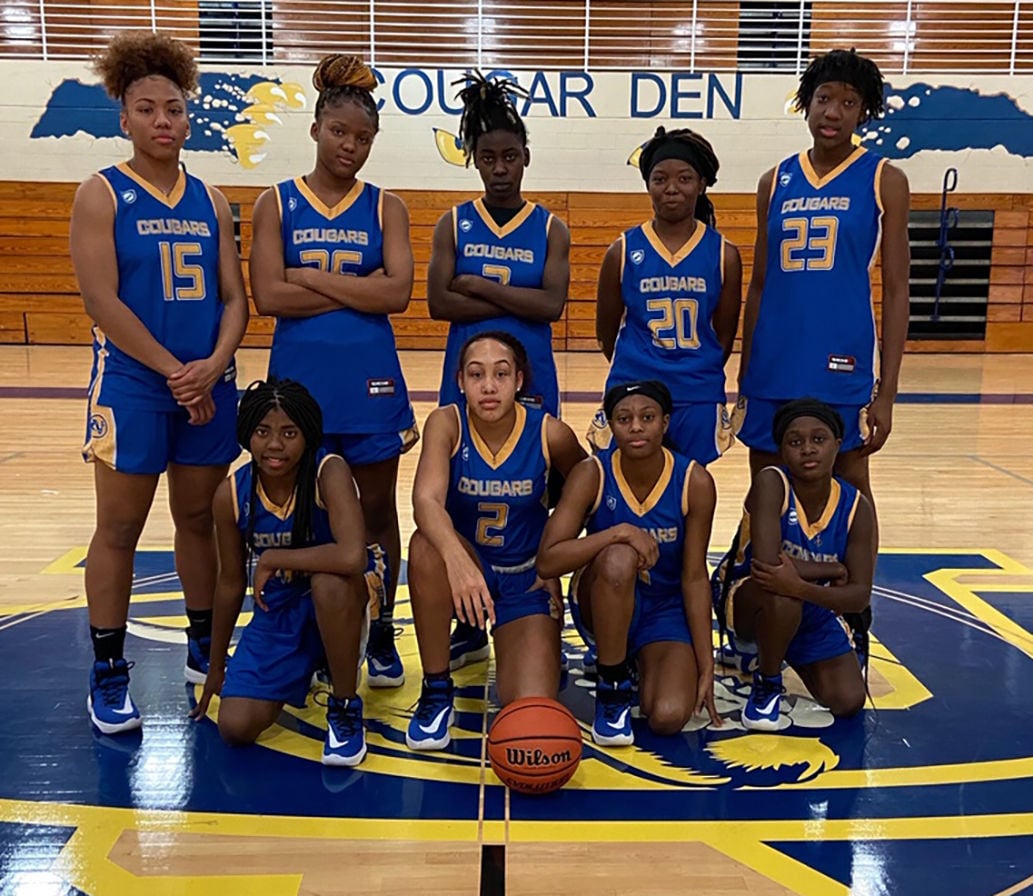 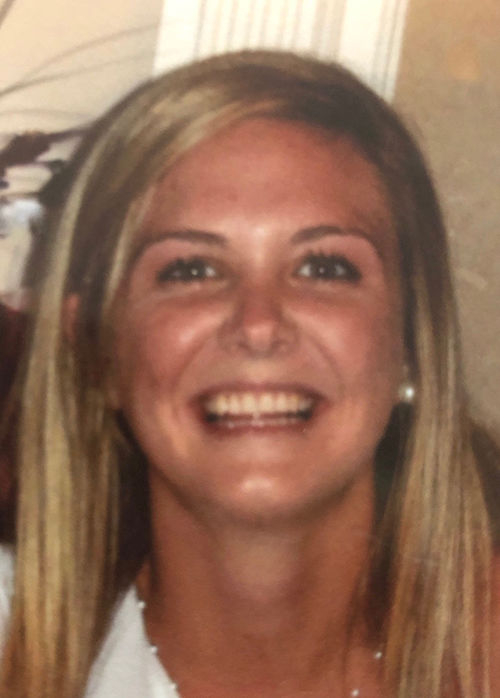 A week before the start of school in August of 2016, Haley Weed was hired as a teacher at North Charleston High School.

As she was leaving the principal’s office, she was told, not asked, that she would be the varsity girls basketball coach. Four seasons later, Weed has turned the program around and led them to a Region 6-AA championship. Weed and her team begin play in the Class AA Lower State playoffs on Tuesday night, hosting Eau Claire.

“Of course, I said OK because I needed the work,” Weed said. “The first thing I did was call my dad, and he got on the phone trying to get me the best help possible.”

That help turned out to be Latoya Dent, Weed’s assistant.

“She is the brains and the rock on the sidelines,” said Weed, who was named the Region 6-AA coach of the year.

Weed guided the Cougars to seven wins in her first season, a total that matched the win total of the previous two seasons combined. The program has won 43 games in the last three seasons, including 17 this season.

North Charleston is one of a bevy of area teams, boys and girls, that begin their quest for a state title this week. The Class AAA girls and Class A girls playoffs begin Monday, with first-round games in other classifications taking place on Tuesday and Wednesday.

In AAAAA boys, Goose Creek and Wando finished with identical 7-3 records in Region 7 with Goose Creek claiming the region title and a No. 1 seed via the tiebreaker. Both teams will host first-round games on Wednesday. Wando will host Carolina Forest, while Goose Creek hosts St. James.