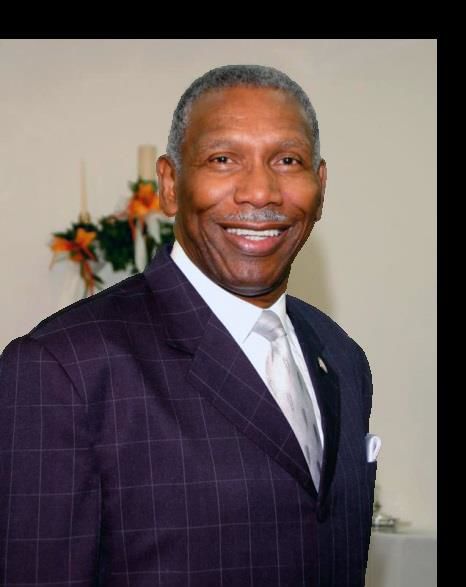 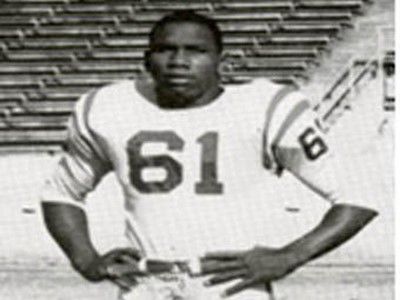 Samuel Goodwin, a two-sport star at South Carolina State and member of the S.C. Athletic Hall of Fame, died Wednesday at the age of 76, leaving behind one of the richest legacies in Bulldogs’ history.

The school announced that Goodwin, who played football and basketball, was suffering from an extended illness at the time of his passing at Baptist Hospital in his home town of Columbia.

Goodwin was a Booker T. Washington High School graduate and became an all-conference player in football and basketball at S.C. State.

He was also named an All-American in football in 1964 for his play as a defensive lineman and offensive guard. Goodwin graduated in May of 1965.

Goodwin returned to Orangeburg in 1973 to serve as an assistant football coach on Willie Jeffries’ staff at S.C. State. He also became an assistant basketball coach for the Bulldogs.

In 1978 Goodwin followed Jeffries to Wichita State. Goodwin stayed for five seasons, and later served on the University of South Carolina coaching staff.

In 1998 Goodwin was inducted into the S.C. State Hall of Fame and in 2014 was named to the Southern Intercollegiate Athletic Conference Hall of Fame.

Goodwin was named to the S.C. Athletic Hall of Fame in 2018.