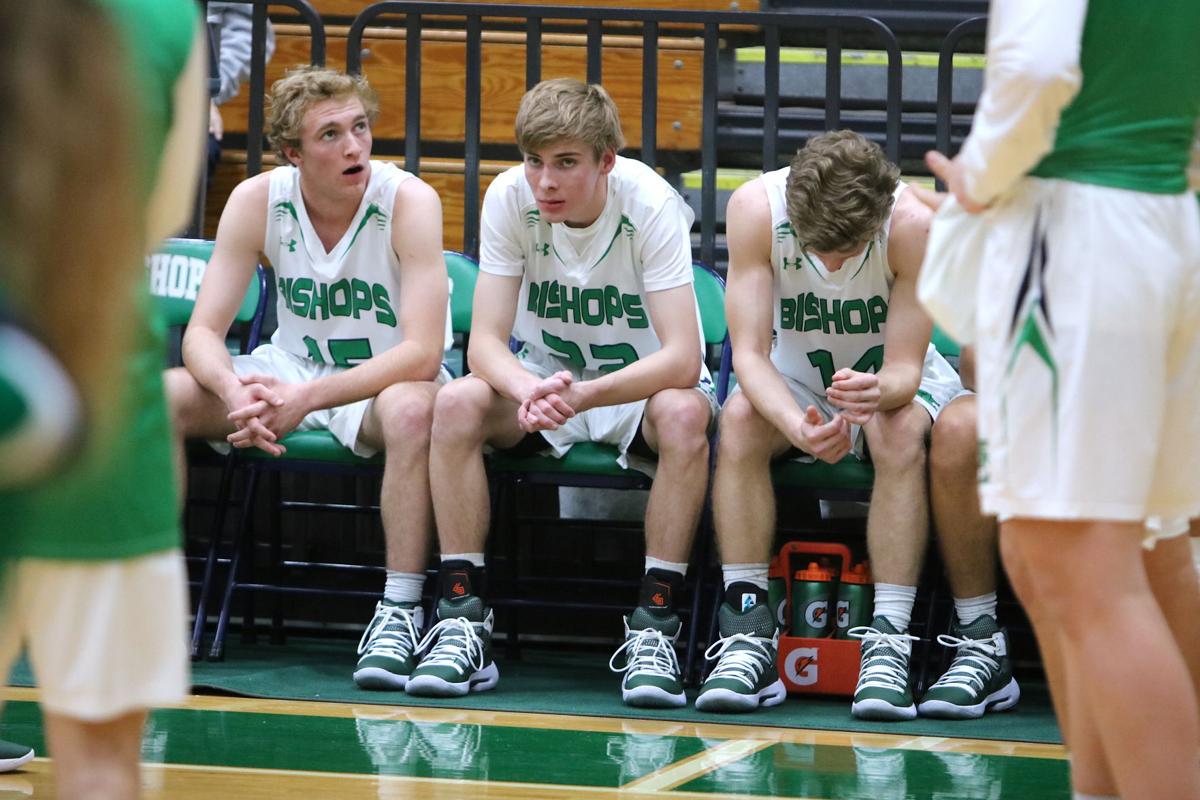 Bishop England is one of 12 private and charter schools that have filed a lawsuit against the S.C. High School League over new rules regarding athletic eligibility and transfers. File/Frank Mansfield/Moultrie News 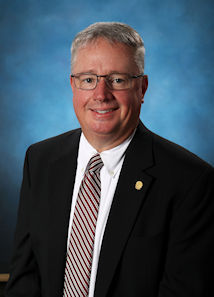 Ahl, who serves as president of the S.C. High School League executive committee, wants a day when traditional boundary schools – especially those from small rural towns that stretch from the coast to the foothills of the Upstate – can compete with private and charter schools that have dominated the athletic fields and courts across the state in the past five years.

It's what motivated Ahl to help spearhead the SCHSL's members to approve new transfer rules that he hopes will help “level the playing field” between traditional boundary schools, with specific attendance zones, and private and charter schools that could theoretically take students from anywhere in the state.

The new transfer legislation, which received overwhelming support by members of the SCHSL in a vote in March, forces students that transfer from outside the assigned attendance zone of a charter or private school to sit out a full year before becoming eligible to play a sport.

“Over the past several years competitive balance has been one of the biggest concerns around the state, especially for the Class A, AA, and AAA schools,” Ahl said. “The A, AA and AAA schools have been the ones most effected by the private and charter athletic schools.”

Just days after the new transfer legislation was passed by a margin of 168 to 45, Bishop England, a private school on Daniel Island, and Oceanside Collegiate, an athletic charter school in Mount Pleasant, filed a lawsuit against the SCHSL.

Bishop England and Oceanside were among a group of 12 private and charter schools that allege the new rules "intentionally and illegally discriminate" against such schools. The new rules, set to go into effect July 1, address issues of athletic eligibility and student transfers. Plaintiff schools are seeking a temporary injunction against enforcement of the new rules.

“I can’t say that I am totally surprised that the private and charter schools have brought a lawsuit,” said Ahl, a former assistant football coach and head soccer coach at Northwestern High School.

A Greenville County judge ruled last week that the lawsuit filed against the SCHSL can move forward, but the venue was moved from the Upstate to Richland County, home of the SCHSL offices in Columbia.

'We just don't have a chance'

Competitive balance has become a hot-button topic  across the country. A 2018 poll conducted by the Federation of State High School Associations revealed that 22 high school associations have introduced new legislation over the past decade aimed at making competition more fair among private, charter and traditional boundary schools.

In South Carolina, charter, magnet and private schools have won 42 of 57 state titles (74 percent) from 2017-19 at the Class AA and A levels, despite making up less than 20 percent of those divisions.

“We just don’t have a chance against some of these schools, especially in the Olympic sports,” said Bamberg-Ehrhardt athletic director and head football coach Robert Williams. “Take a school like Oceanside or Bishop England. They can get kids from anywhere in Mount Pleasant or Charleston County. They are getting kids from an area that’s population is between 250,000 to 300,000. Our population in Bamberg is 3,500.”

The SCHSL formed a committee made up of schools from all five classifications to study the issue of competitive balance this past winter, but it came back with no consensus.

“They met several times,” Ahl said. “The committee was unable to come to an agreement as to what the competitive balance these schools may or may not have. They were also not able to come up with an agreeable solution as to how to deal with any competitive balance. I believe this is what led to continued frustration and the proposed changes to the constitutional changes.”

When the committee came back with no recommendations, Ahl and his allies began to think about ways to tweak the current eligibility and transfer rules. With reclassification of all schools already on the agenda in 2020, Ahl felt this was an opportune moment to tackle the competitive balance issue with new legislation.

“A traditional public school could not have a student come from anywhere in the state of South Carolina,” Ahl said. “Traditional public schools are tied to boundaries based on their attendance zone. Public school systems don’t allow students outside their attendance areas to attend their schools due to state funding guidelines. Charter schools and private schools are allowed to draw from anywhere in the state.”

Three years ago, the SCHSL passed the "ninth-grade entry rule" that allowed students to transfer into any high school in the state by the ninth grade and be immediately eligible athletically — even if the student lived outside that school’s attendance zone.

“Private schools were given an advantage in the wording of the old constitution by allowing the (SCHSL) executive committee to alternatively assign an attendance area to the school,” Ahl said. “This gave private schools an advantage. This ability to have an alternatively assigned attendance zone was removed in the new constitutional proposal. Additionally, private and charter schools were allowed to have “intra-district” transfers even though they did not belong to a traditional public school district with the same superintendent.

"The new transfer rule simply clarifies that “intra-district” transfers will only be allowed between schools that are actually governed by the same school district."

Because Oceanside is a charter school, it is not under the Charleston County superintendent. That means a student in the Wando attendance zone that transfers to Oceanside would have to sit out a year before becoming athletically eligible.

Other ideas that the committee considered to help with competitive balance were the use of multiplier formulas for charter/private schools, or for those schools to compete in their own state playoffs.

A multiplier system would count each student at private or charter school as 1½ or 2 students because at those schools students participate in sports at a higher percentage than at traditional schools. The multiplier effect would push a charter or private school into a higher classification. South Carolina does not use a multiplier system. Under the most recent reclassification, Oceanside went from Class AA to Class AAA.

More than 20 states, including Georgia and Tennessee, either have multiplier formulas in place or have charter/private schools compete in their own playoff brackets, separately from the traditional schools.

An amendment during March’s vote that would have put private and charter schools in their own playoff bracket for championships did not pass. However, most of the state’s athletic directors voted for the amendment, by 113 to 100. It needed a two-thirds majority to pass.

“The reason the proposal of allowing these private and charter schools to play during the regular season in the current region setup and then be divided out for the playoffs was defeated was because the private and charter schools said they would take it to court if it was passed,” Ahl said. “A multiplier was also discussed a bit, but the same threat was made if it was implemented.”

If the lawsuit against the SCHSL is upheld and the new transfer rules defeated, Ahl isn’t sure what the next step will be for the league’s members.

“The four constitutional amendments all passed by at least 80 percent favorable votes,” Ahl said. “If it is overturned, I am not sure what the result will be. I assume the executive committee will have to meet and get legal counsel as to how to proceed.”