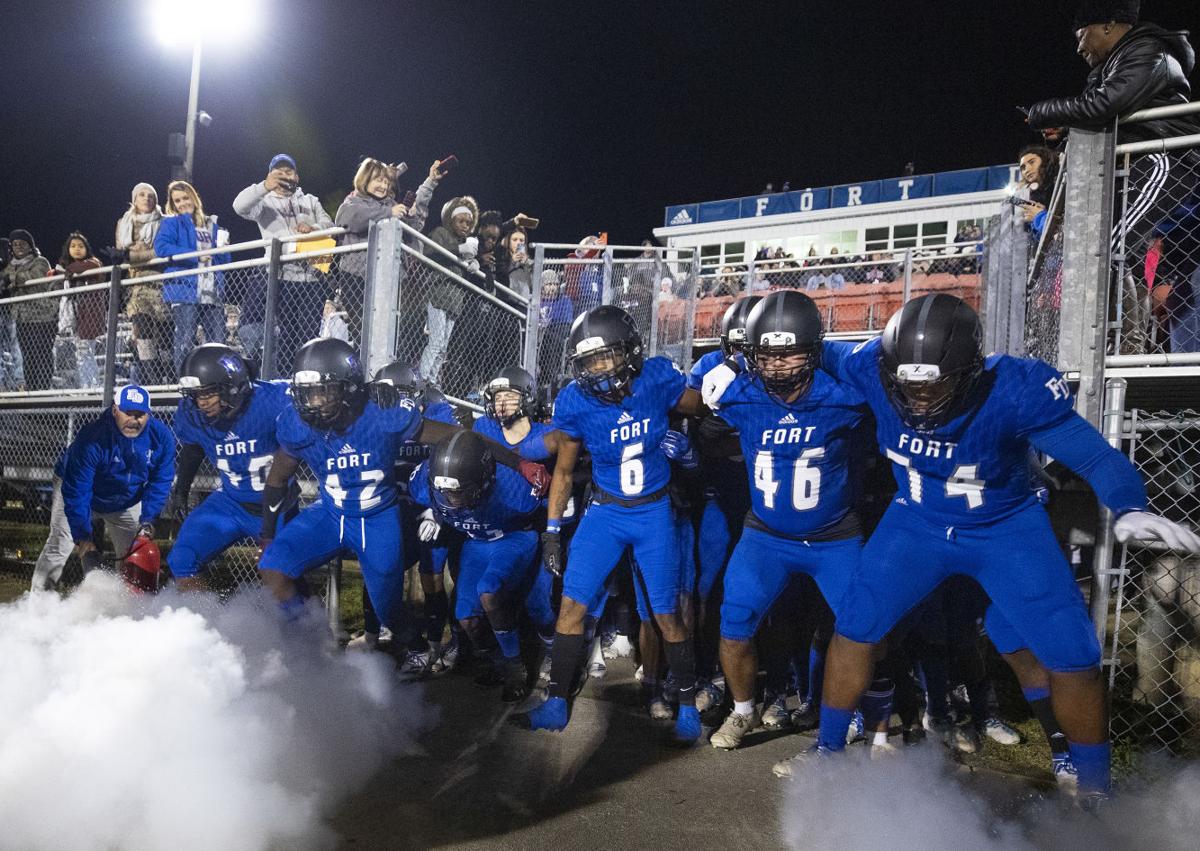 Fort Dorchester will play at its home field Friday night against Dutch Fork in the third round of the Class AAAAA football playoffs. Lauren Petracca/Staff 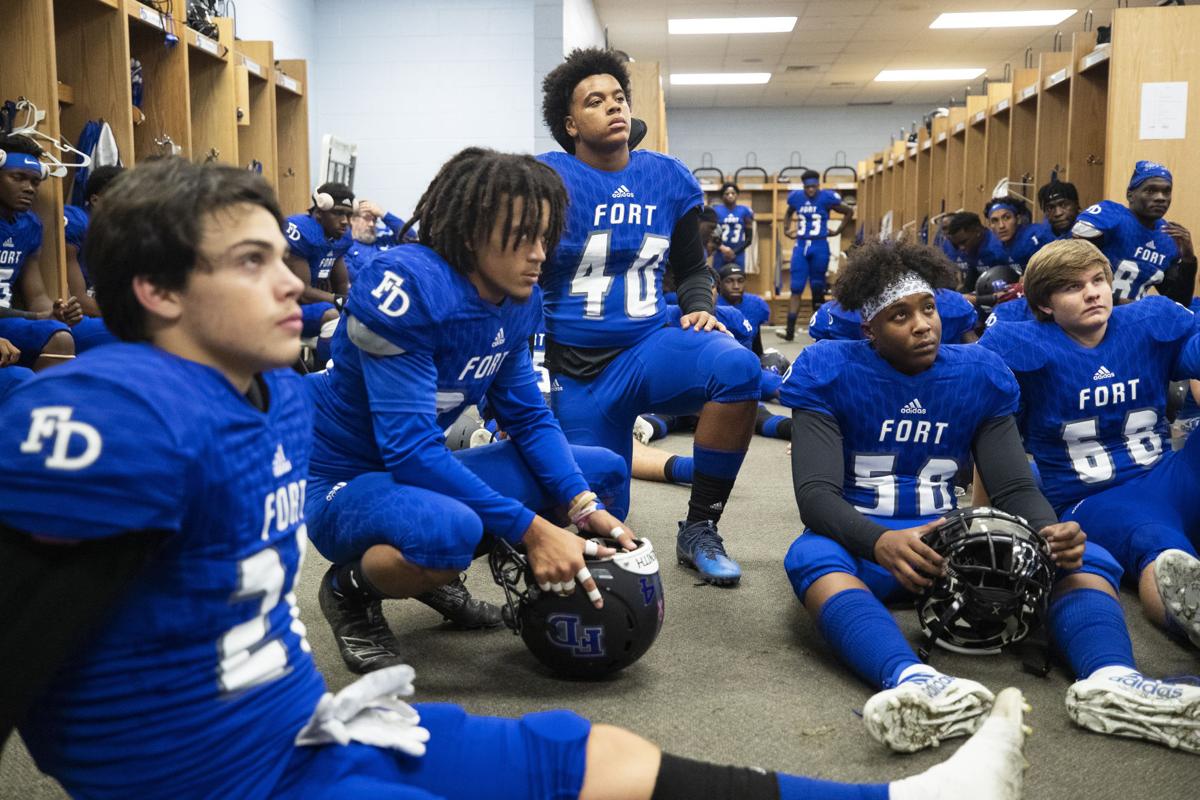 No two high school football teams from the Lower State have been more dominant over the last five years than Fort Dorchester and Dutch Fork.

Dutch Fork, winner of three straight championships, has not lost a game since losing to Fort Dorchester in early September of 2017. The Silver Foxes avenged that regular-season loss with a win over the Patriots in the playoffs and have won three of the last four meetings with coach Steve LaPrad’s Patriots.

“It’s a good rivalry because both programs have been so good in recent years,” said LaPrad, who has led Fort Dorchester to a 71-8 record since 2014, including a state championship in 2015. “It’s a fun game because usually something big is riding on the outcome. If you can’t get up and get excited about playing in games like this, you don’t need to be playing football. This is what it’s all about.

“It will be a great game. I’m not saying anything negative about the teams in the Upper State, but I really believe the outcome of our game will have a big say in who wins the state championship.”

Dutch Fork (11-0-1), has been dominant all season. Other than a tie with Mallard Creek of North Carolina in a rain-shortened season opener, Dutch Fork’s closest game this season was a 27-point win over White Knoll. The Silver Foxes average 46.2 points per game while yielding only 9.1 points per contest.

Quarterback Ty Olenchuk has thrown 38 touchdown passes to only three interceptions. Wide receiver Jalin Hyatt, who has committed to Tennessee, has 22 touchdowns among his 51 receptions for more than 1,000 yards. Running back Jon Hall averages 8.3 yards per carry with 26 touchdowns.

“They are quick-strike on offense. That’s what they have done against everybody,” LaPrad said. “They are a good football team. They are well coached. Their fundamentals and technique are so good. They are where they are supposed to be on every play.”

The strength of this year’s Fort Dorchester team (11-0) is defense. The Patriots are allowing just 9.1 points per game. Senior end Emmanuel Johnson has 91 tackles, including 30 for loss, and 12 sacks. Linebacker Jayden Gardner has 94 tackles, 18 for loss, while Shrine Bowl linebacker Darryle Ware has 21 tackles for loss.

Junior safety Khalid Gadson has a team-high six interceptions. The Patriots have 151 tackles for loss and 60 sacks.

“We have the athletes to play with them, but we have to play good,” LaPrad said. “If we do, it will be a good ball game.”

Goose Creek is the other Class AAAAA team from the Lowcountry with playoff life after beating Summerville, 42-21, on Monday night. The Gators (9-2) play at Carolina Forest (11-1) on Friday. The showdown will feature two of the top quarterbacks in the Lower State in Goose Creek’s Manny Mukuamu and Mason Garcia of Carolina Forest, an East Carolina commit.

Three Lowcountry teams remain in the Lower State’s final four in Class AA. One matchup on Friday has Oceanside Collegiate visiting Woodland in a game that features two explosive offenses and two of the top passing quarterbacks in the area. Woodland junior Keyuan Johnson has thrown for 2,678 yards and 32 touchdowns; Oceanside senior Sean Cooney has 2,466 passing yards and 28 touchdowns.

Timberland plays at Barnwell, the defending Lower State champion with a 13-0 record. Timberland was eliminated by Barnwell in the playoffs a year ago.

Cross remains alive in the Class A Lower State bracket and visits perennial power Lake View. The Trojans are 1-7 all-time against Lake View.

May River at Strom Thurmond

(All games at Benedict College)