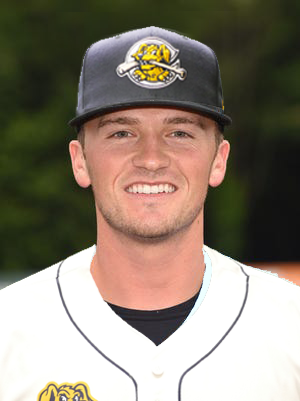 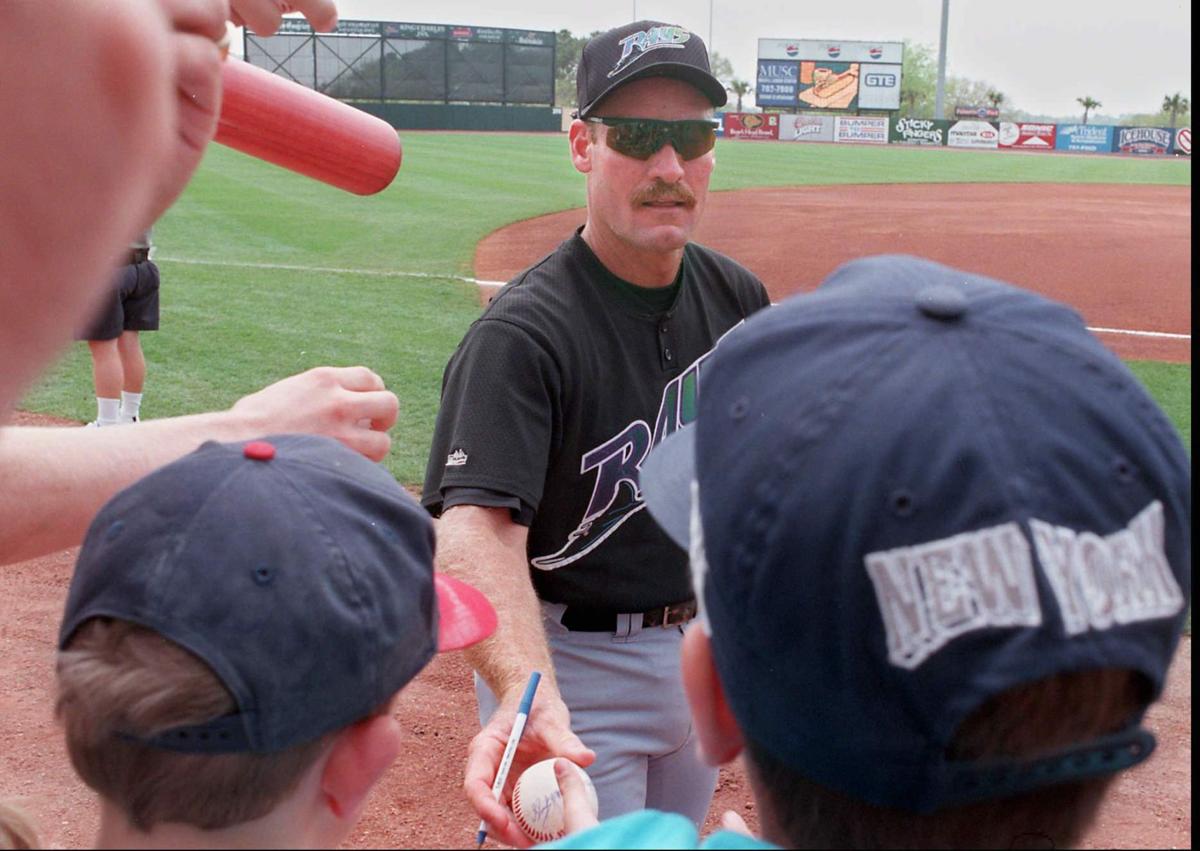 Hall of Famer Wade Boggs appeared at Riley Park when the Tampa Bay Rays played the Charleston RiverDogs in an exhbition game in 1999. The Rays and RiverDogs were baseball partners from 1999-2004 and are together again with an affiliation deal that starts with the 2021 season. Brad Nettles/Staff 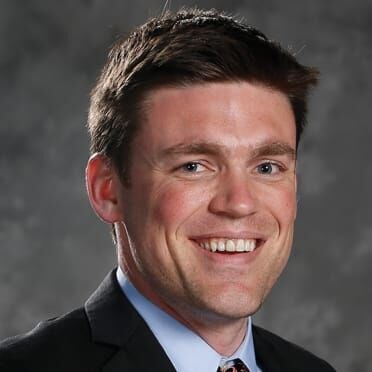 Hall of Famer Wade Boggs appeared at Riley Park when the Tampa Bay Rays played the Charleston RiverDogs in an exhbition game in 1999. The Rays and RiverDogs were baseball partners from 1999-2004 and are together again with an affiliation deal that starts with the 2021 season. Brad Nettles/Staff

New, young and fresh apply to everything about the 2021 Charleston RiverDogs’ baseball season.

Erik Neander, the Rays’ 37-year-old executive vice president of baseball operations and general manager, was at Riley Park on Friday for a scaled down version of the RiverDogs’ annual Hot Stove Banquet.

The Rays replace the New York Yankees as the RiverDogs’ affiliate in the Low Class A South Atlantic League. Though it’s a tough public relations act to follow, RiverDogs fans might like that Baseball America and mlb.com rated Tampa Bay tops among all farm systems in 2020.

The Rays were tied to Charleston from 1997-2004 and sent Charleston such future big-league standouts as Josh Hamilton, Carl Crawford, Delmon Young and B.J. Upton.

RiverDogs principal owner Marvin Goldklang also had ties to the Rays with his Hudson Valley, N.Y., club, formerly a short-season Class A team but bumped up for 2021 to High Class A and a Yankees affiliation.

“Plenty of history here that pre-dates me,” Neander said Friday. “With the Goldklang Group and our long-standing relationship with them, it’s the comfort and the trust that you desire in any partnership like this. The Charleston location, facility and community have a ton of appeal to us and we’re excited to be back.”

Butera is a former Boston College and Rays minor league infielder. He is already 91-66 as a professional manager, having run the Rays’ Hudson Valley club in 2018 and 2019.

Along with Charleston, Tampa Bay’s other 2021 affiliates within Major League Baseball’s overhaul of the minor league system are triple-A Durham, double-A Montgomery and High A Bowling Green.

The Rays played two exhibition games against the RiverDogs at Riley Park during their previous affiliation, one of them including popular big-leaguers Wade Boggs, Fred McGriff and Jose Canseco.

Any chance of another Rays visit?

“Our focus right now is getting back in there and finding our way to a successful season and not looking too far ahead in any respect,” Neander said. “But we know how important these relationships are.”

The RiverDogs within the next few weeks hope to announce their 132-game schedule for 2021.

As a player: Tampa Bay Rays 35th round draft pick in 2015; 2 years of minor league ball