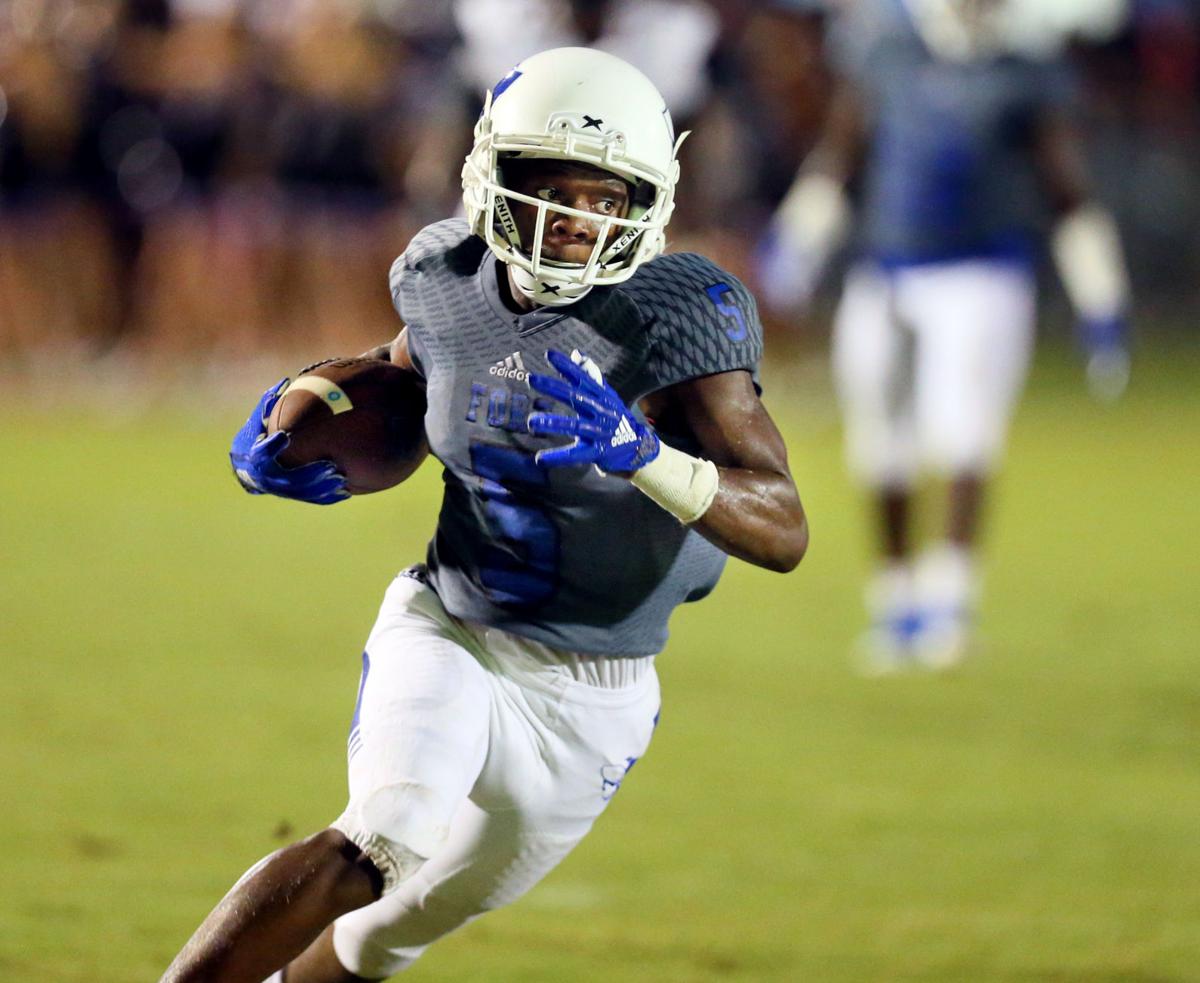 Fort Dorchester senior Keith Desaussure is the Patriots' leading receiver and one of the top return specialists in the Lowcountry. File/Staff 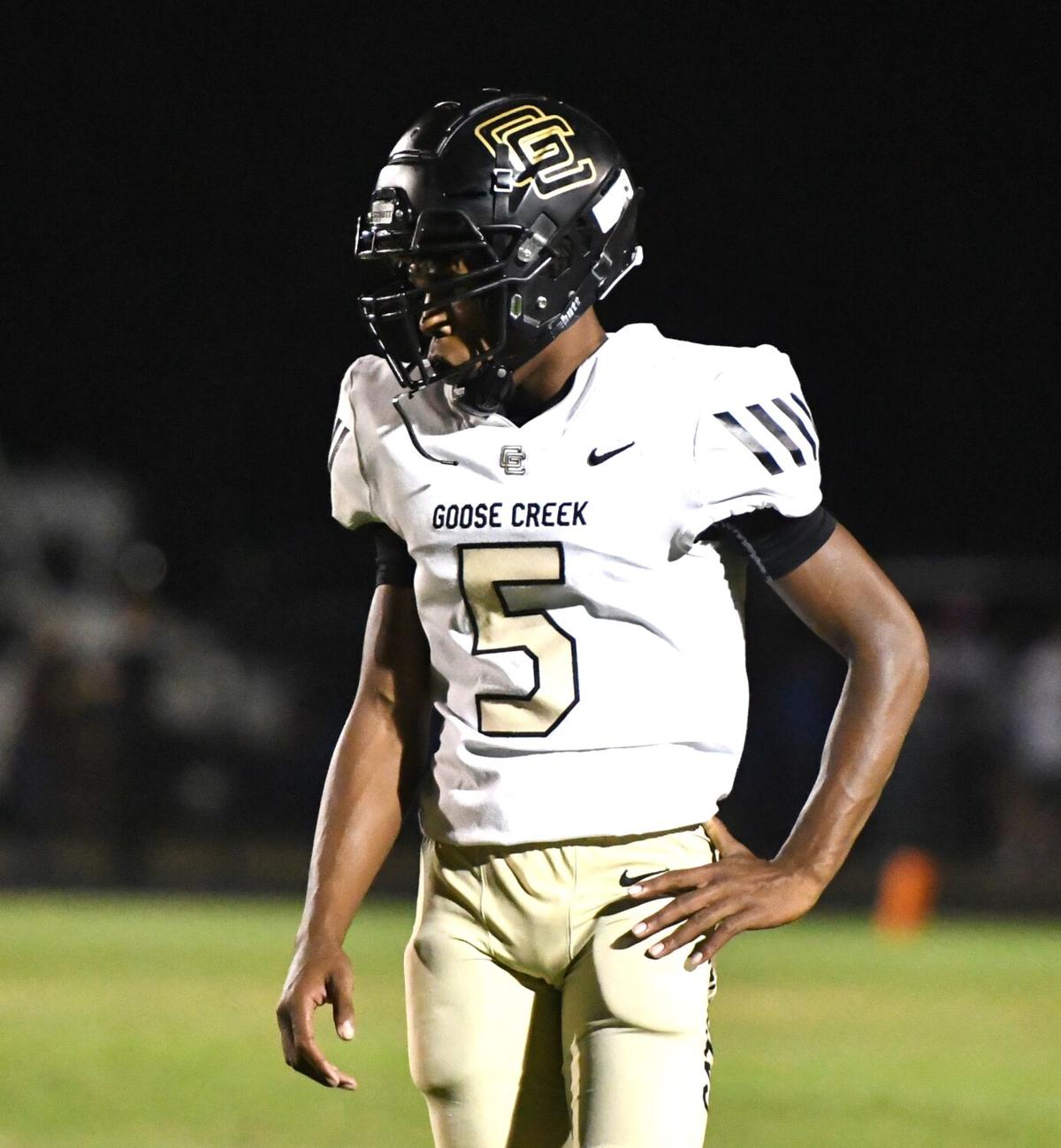 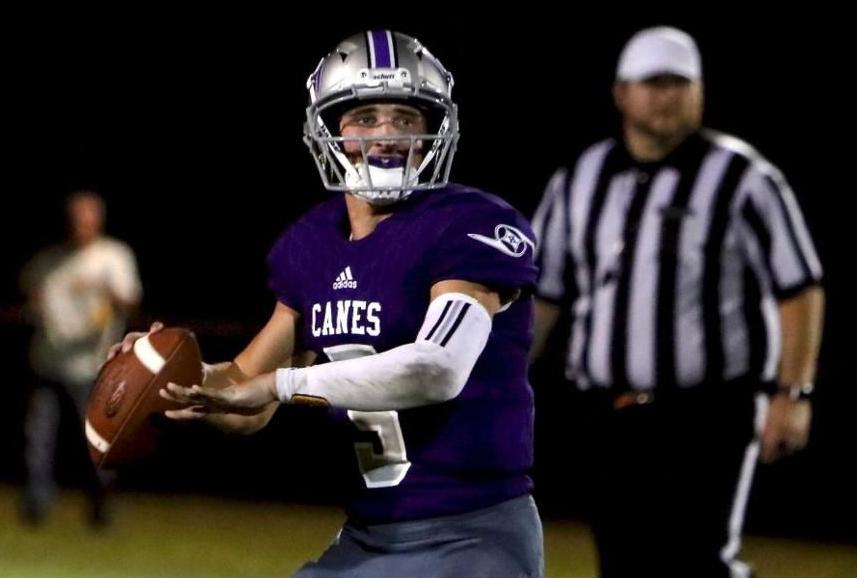 Fort Dorchester and Goose Creek are expected to be among the area's top football teams this season, which makes it no surprise that those programs have the most players on the preseason All-Lowcountry team.

Leading the Fort Dorchester contingent are receiver Keith Desaussure, running back Dwayne Wright and tackle Jordan Richards on offense. Desaussure is one of the area’s top return specialists in addition to being the team’s top returning receiver. Linebacker Jayden Gardner and safety Khalid Gadson anchor the Patriots’ defense.

Goose Creek's selections include a pair of offensive linemen, Rashaun Smith and Jordan Richards. They are joined by wide receiver Malachi Taylor, a recent commitment to Coastal Carolina. On the defensive side are athlete Quinn Tolbert and defensive back Melvin Ravenel, who has committed to The Citadel.

Quarterbacks Keyuan Johnson (Woodland) and Will Daniel (First Baptist) were both 3,000-yard passers in 2019, and lead the way for the first-team offense. Berkeley's Solomon Butler and Stratford's Demarius Anderson are first-team receivers. Butler has committed to Western Carolina and Anderson to Eastern Michigan.

West Ashley junior Caleb Edwards and Summerville senior Nick Chambers are the other first-team linebackers. Each had more than 100 tackles in 2019.

Joining Gadson and Ravenel in the secondary are Oceanside Collegiate’s Roan Shawver and Wando’s Mack Gresham, while Alex Maginnis of First Baptist is the punter. Shawver was a starter last season at Summerville as a sophomore. Gresham doubles as one of the state’s top long snappers.