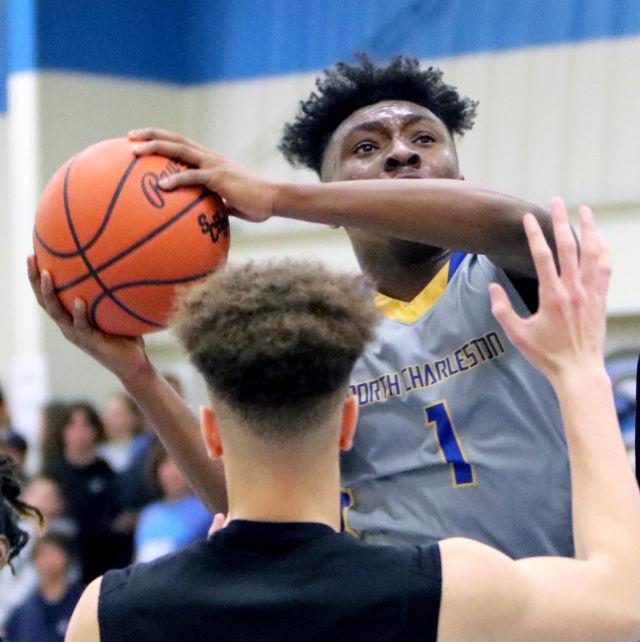 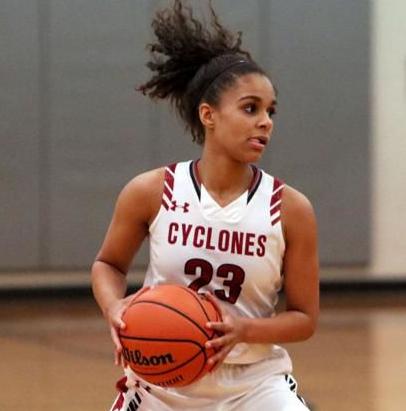 Selecting the best of the Lowcountry's best high school basketball players was no easy task this year. Several players put together seasons worthy of strong consideration in both the boys and girls ranks.

In the end, the two players who stood out led their respective teams to the semifinals of the state playoffs, with “led” being the operative word. Those players – North Charleston boys senior guard Darjawuan “Doggie” Brown and Porter-Gaud girls senior guard Elise Pearson – did that and have been selected The Post and Courier's All-Lowcountry basketball players of the year.

Brown and Pearson were the unquestioned leaders of their respective teams, not only this season but for several campaigns over their careers.

Pearson guided Porter-Gaud to the SCISA Class AAA final four in each of the last two years. She finished her career with more than 1,200 points, despite being limited to only nine games as a sophomore due to an ankle injury.

This season was her best by far in every statistical category. The 5-9 guard averaged 20.7 points, 6.1 rebounds and 3.9 steals per game in her final year.

“She put us on her back the last two years,” Porter-Gaud coach Kevin Ziman said.

Pearson, though clearly the star of the show, was quick to point out the importance of her teammates this season.

“Their unselfishness allowed me to have a great senior year and I will always remember that,” she said. “We have girls who are stars in other sports, like soccer and track. They didn’t have to be playing basketball but they made a lot of sacrifices to be out there. The journey with my teammates was awesome this year. I feel like we took it as far as we could.”

Pearson is expected to sign with College of Charleston this month, depending on the severity and length of the coronavirus outbreak in the Lowcountry. She is spending her off time from school by working out and staying in shape. She eagerly awaits the next level of play.

“I am so excited about the entire college experience, from basketball to academics to cheering for the other sports,” Pearson said. “Hopefully things will get better and we can start on time. I am really looking forward to taking the next step.”

Brown, who was part of the rebuilding process at North Charleston over the last four years, leaves the program as one of the all-time greats. He guided the Cougars to the Class AAA Lower State finals this season, averaging 22.3 points, 6.7 rebounds, 4.0 steals and 3.9 assists.

Brown leaves with many fond memories but also with a few regrets.

“We thought we had a good enough team to win a state championship this year, so it’s a little disappointing,” said Brown, who finished his career with more than 1,800 points.

“We had a great year. Every other year we got put out in the second round so we definitely had a good year. We accomplished a lot together.”

'Everyone just calls me Doggie': North Charleston basketball star's got game and name

Brown is currently awaiting his ACT scores before making a decision about college. He has received considerable interest from schools like Appalachian State, Mercer, South Carolina Sate and Gardner-Webb. He understands the next level of play will require even more focus.

“I’m going to miss North Charleston and my teammates but I am looking forward to taking the step to the next level,” he said. “Other than winning a state championship, I accomplished all I could in high school. I want to continue to grow as a player and college will help me do that.

The boys coach of the year is Bryan Grevey of Bishop England. Haley Weed of North Charleston and Tim Baldwin of Goose Creek are the coaches on the year on the girls side.