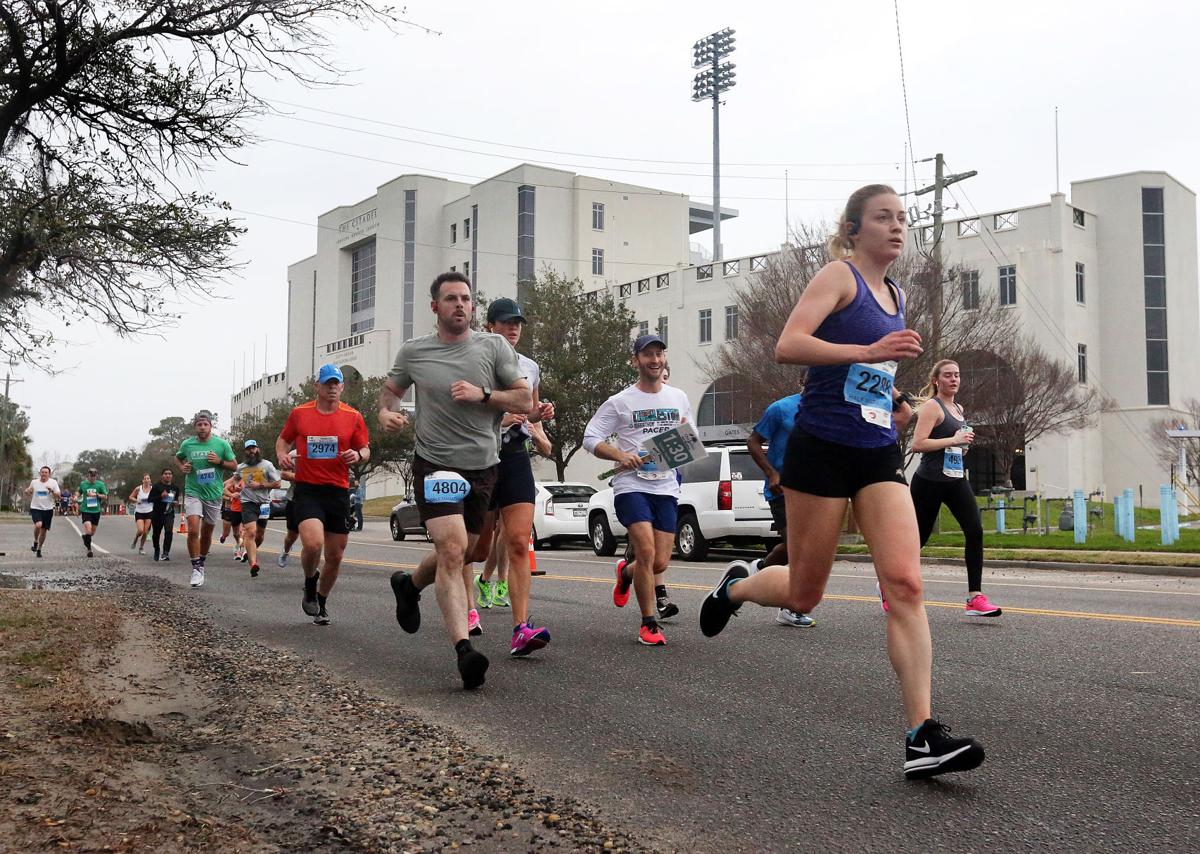 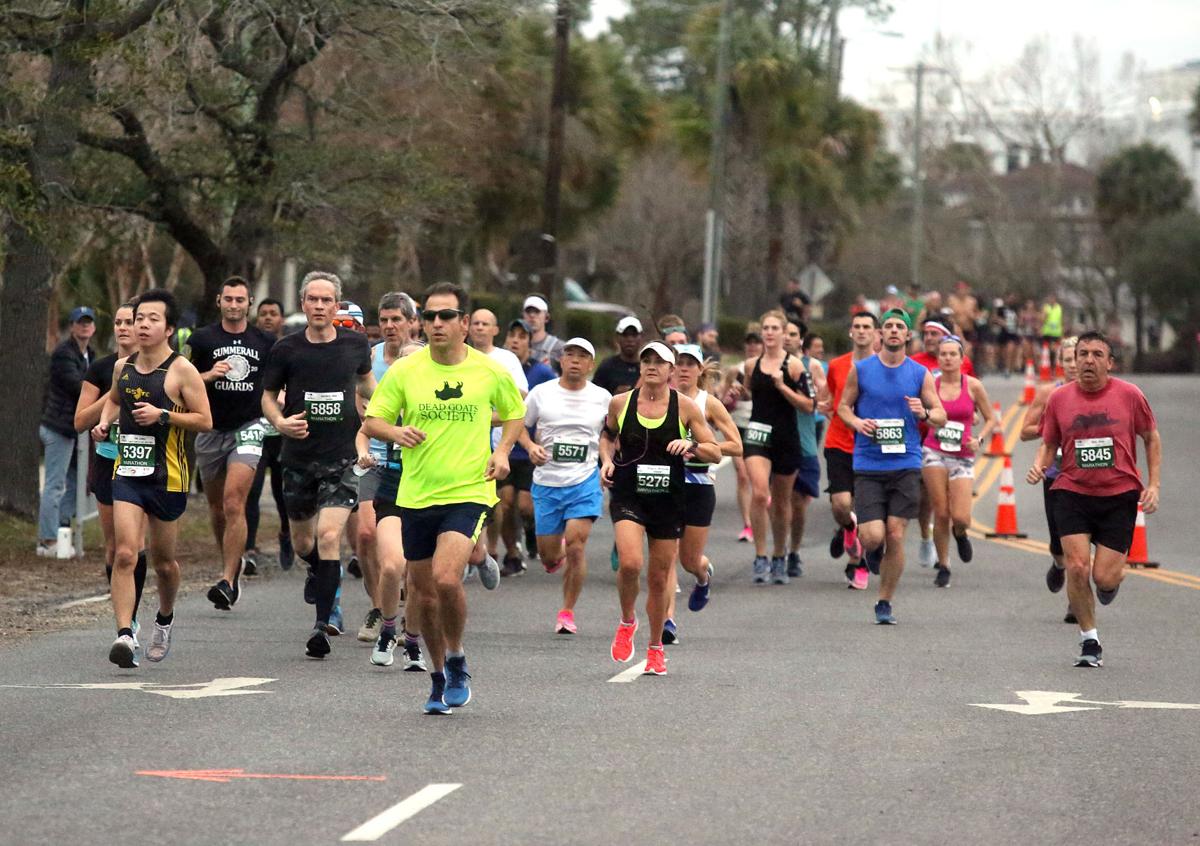 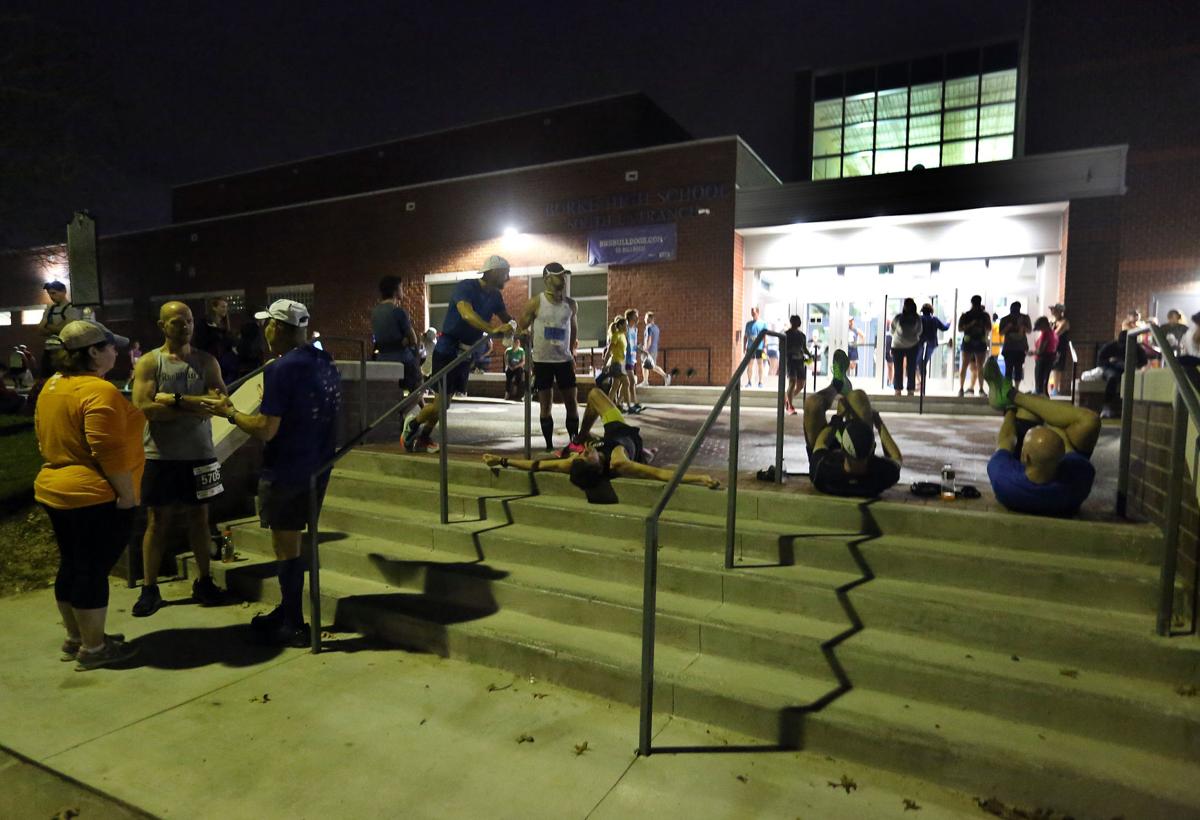 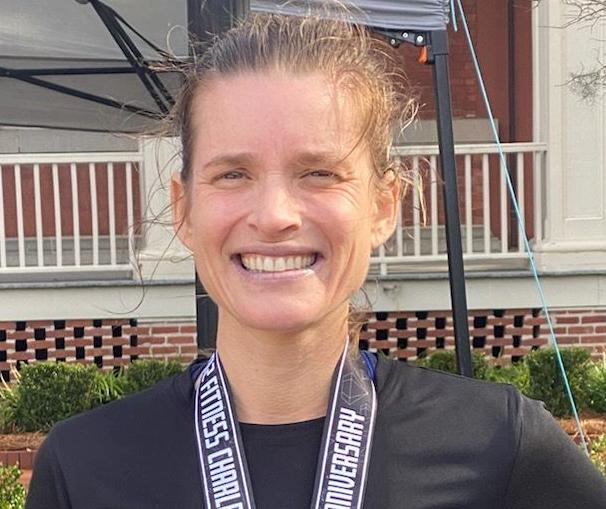 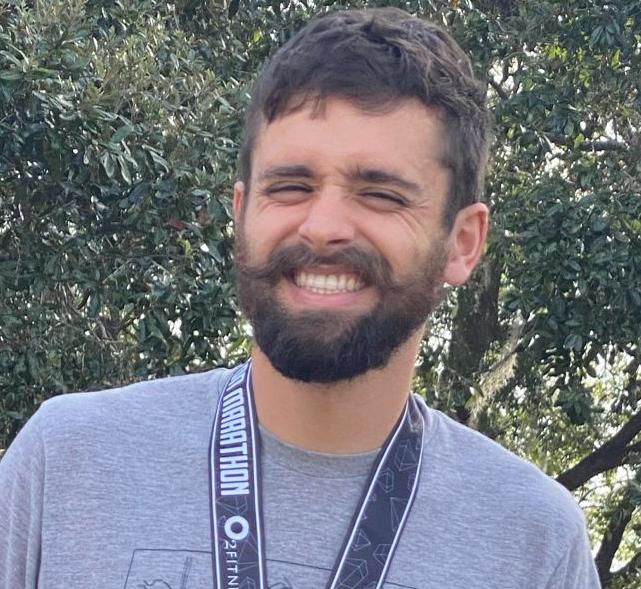 Mike Katsefaras, a Michigan resident, placed first in the men's division of the 2020 Charleston Marathon

Mount Pleasant resident Adam Gorlitsky had his own goal in mind when he entered the annual Charleston Marathon.

The event began at 7:15 a.m. on Saturday. But the 32-year-old started trekking down the course at 10 p.m. Thursday night.

Gorlitsky is paralyzed from the belly button down due to injuries he suffered in a car accident 14 years ago. But that hasn’t held him back.

The Lowcountry native has competed in more than 50 races since 2016, including the Cooper River Bridge Run, as well as events in Portland and Los Angeles.

At this year's Charleston Marathon, he set a marathon world record of 33 hours, 50 minutes and 24 seconds for an Exoskeleton athlete.

"I just want to encourage people to use their exoskeletons to run road races," he said. "That's what I do this for. I just want to see people succeed, no matter what obstacles they have to climb."

Stories like that are what make the Charleston Marathon inspiring, said Harrison Schenck, the operations director for Capstone Events Group. The organization is in its 10th year of putting on the marathon.

This year’s marathon saw about 5,200 participants across three events: the full marathon, half marathon and the Shrimp and Grits 5K.

Kelly Woodard has run the half marathon at the annual Charleston race at least five times.

But with more confidence thanks to her coach, and a little coaxing from her best friends who compete in the full marathon, she decided to sign up for the 26.2-mile event that started downtown in front of Burke High School.

With a cheering section that included her four sons and her brother that flew down from Seattle to compete, the Greenville resident won first place in the women’s division.

“I knew I was running a good race, but didn’t expect to do this well,” Woodard said after crossing the finish line at Riverfront Park in North Charleston. “But it’s definitely got me motivated. I’m already thinking about the next marathon.”

Each runner came with their own story for why they decided to participate in the Lowcountry event on a relatively warm Saturday in January.

For Michigan resident Mike Katsefaras, racing in the Charleston Marathon was as simple as Google searching a flat-surface event this time of the year. Katsefaras ended up winning the whole thing.

Meanwhile, Sammy Cox came down from Edenton, N.C., for the event. Cox, 62, is celebrating his 40th year of running marathons. That has included the Charleston event on a couple of occasions.

From Summerville to Wisconsin, more than 5,100 run in chilly Charleston Marathon

That milestone is important for him, since he has several friends who can no longer deal with the rigors of running a marathon.

“You get a little reflective while you’re running and start feeling blessed that you’re able to still do it,” he said. “And Charleston has a nice, flat course which makes it easier to navigate.”

Fellow North Carolina resident Jennifer Barwick made the drive from Raleigh to run the half marathon. As she readies to celebrate her 50th birthday this year, Barwick was equally as excited to participate.

“I don’t run nearly as much as I used to, and I did a lot more walking than I usually do,” she said. “But I don’t even care about that. I’m just glad I was able to finish.”

Thousands of people participated in the 10th annual Charleston Marathon and half-marathon Saturday, January 11, 2020. The marathons started at…