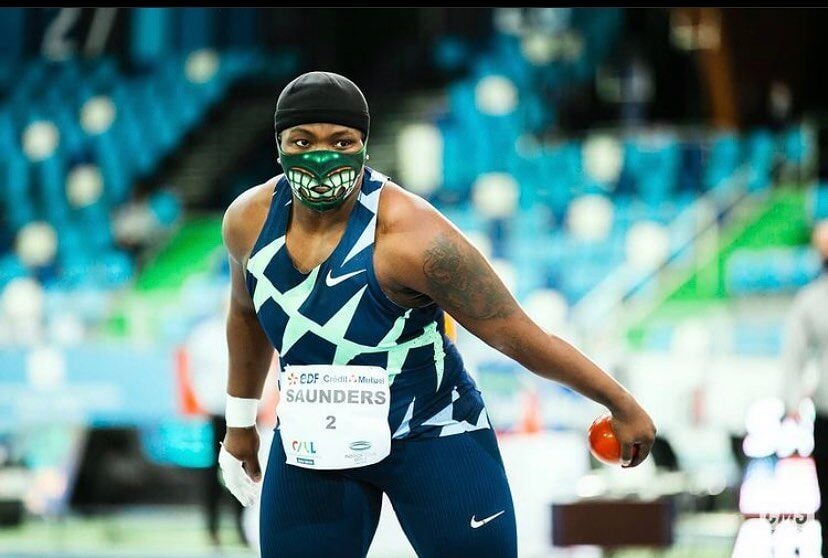 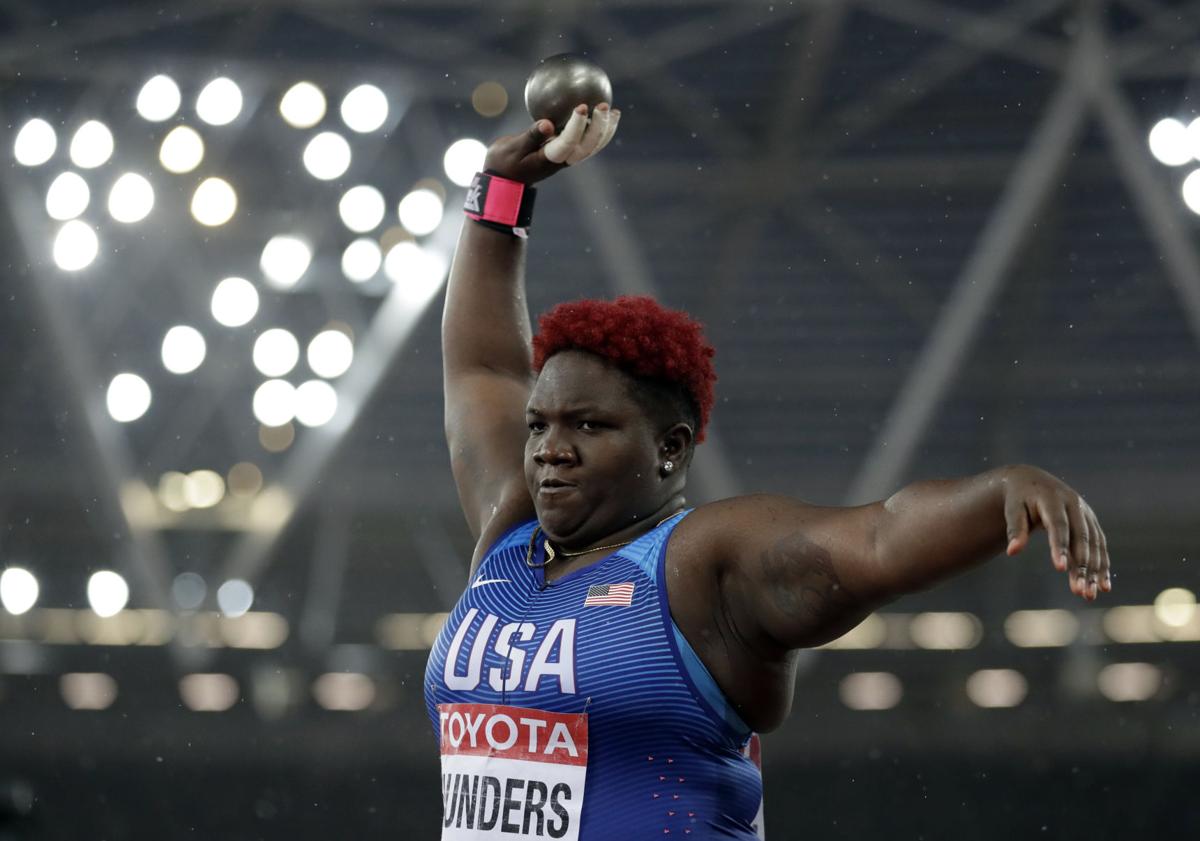 It's an Olympic year, and Charleston Olympian Raven Saunders is rounding into form.

Saunders, a graduate of Burke High School, launched a personal best in the shot put at a pro track and field event in Fayetteville, Ark., on Feb. 21. Her throw of 19.57 meters (64 feet, 2½ inches) was the fourth-best indoor throw ever by an American, and good enough for first place at the American Track League meet.

After finishing fifth in the women's shot put at the 2016 Olympic Games in Rio De Janeiro, Saunders is building toward the U.S. Olympic Trials set for June 18-27 in Eugene, Oregon, and the 2021 Olympic Games scheduled to start July 23 in Tokyo. She is currently working as a graduate assistant coach for the track program at the University of West Alabama.

Saunders, a four-time NCAA champion at Mississippi and Southern Illinois, had a previous personal best of 19.33 meters (63-5).

Charleston's Raven Saunders, once on the brink of suicide, aims at 2020 Olympics