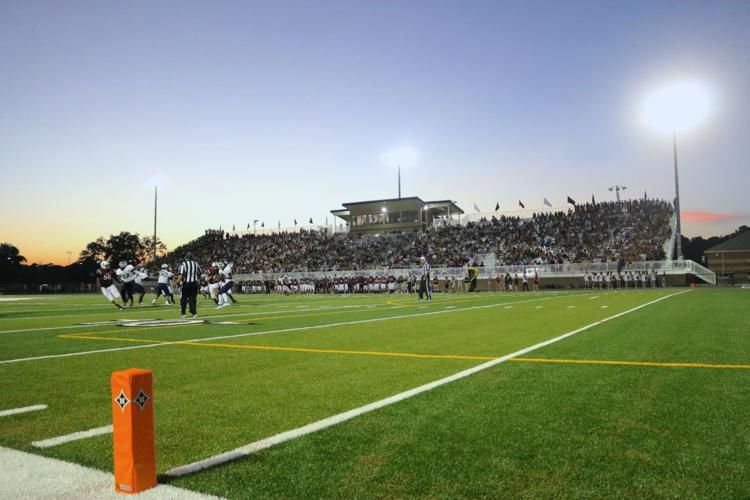 The playing field at the District 2 stadium in Mount Pleasant will be named for Wando athletic director Bob Hayes. Staff/File 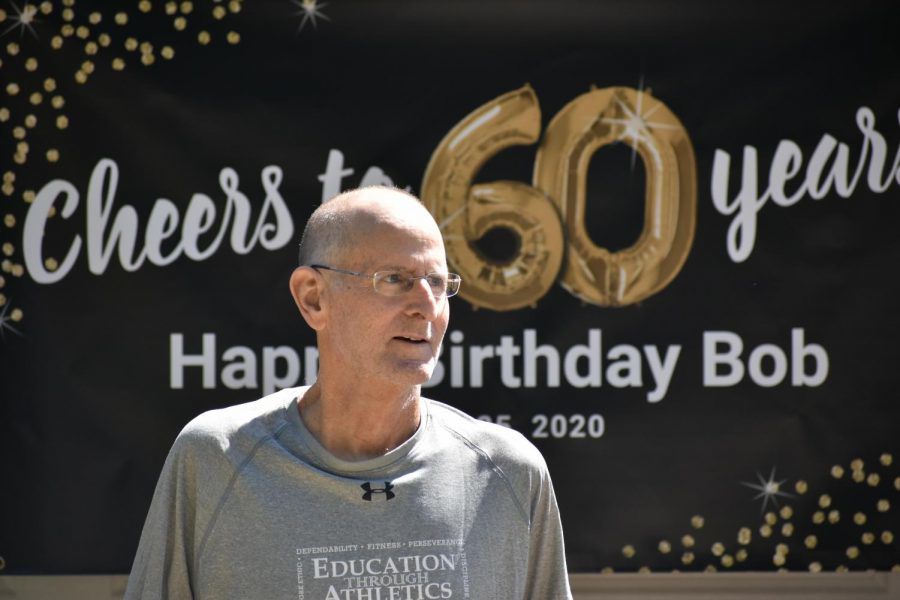 Last month, a parade of cars passed by the home of Wando High School athletic director Bob Hayes, celebrating his 60th birthday and wishing him well in his fight against cancer.

On Monday, the Charleston County School Board took further action to honor Hayes, voting to name the field at District 2 football stadium at Wando after Hayes.

The board voted unanimously to name the field Bob Hayes Field. The proposal faces a second vote at the next board meeting.

The District 2 stadium will also be home to teams from the new Lucy Beckham High School, which is slated to open this fall in Mount Pleasant.

Wando's principal, Dr. Sherry Eppelsheimer, said "its only fitting" that part of the stadium be named for Hayes, who was the Warriors' football coach for nine years before becoming athletic director.

"Since coming to Wando High School in the fall of 2000, Bob Hayes has been a much-admired, well-loved and respected football coach and athletic director," she said. "His contributions to the Mount Pleasant community, Wando, and student-athletes are endless. We are pleased that the sports field will be named in his honor. He was instrumental and a driving force behind the District 2 Stadium project. Without his leadership, knowledge and vision, the stadium would not be the facility it is today."

Hayes posted a 50-59 record in nine years as Wando's football coach before resigning in 2009 to become athletic director.

As athletic director, Hayes oversees the sports programs at the largest high school in South Carolina.