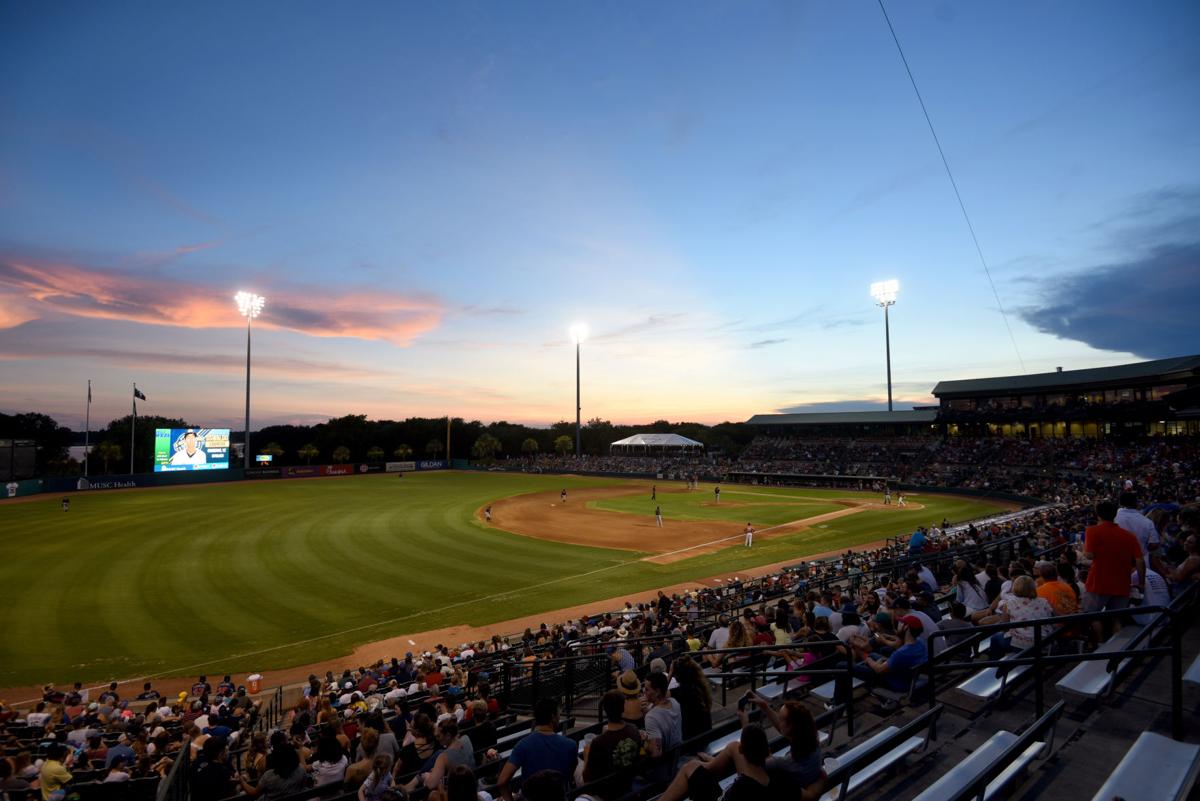 The Charleston RiverDogs are part of a Major League Baseball overhaul of minor league baseball for the 2021 season, including changes in affiliations with big-league clubs and some teams switching leagues. File/Staff 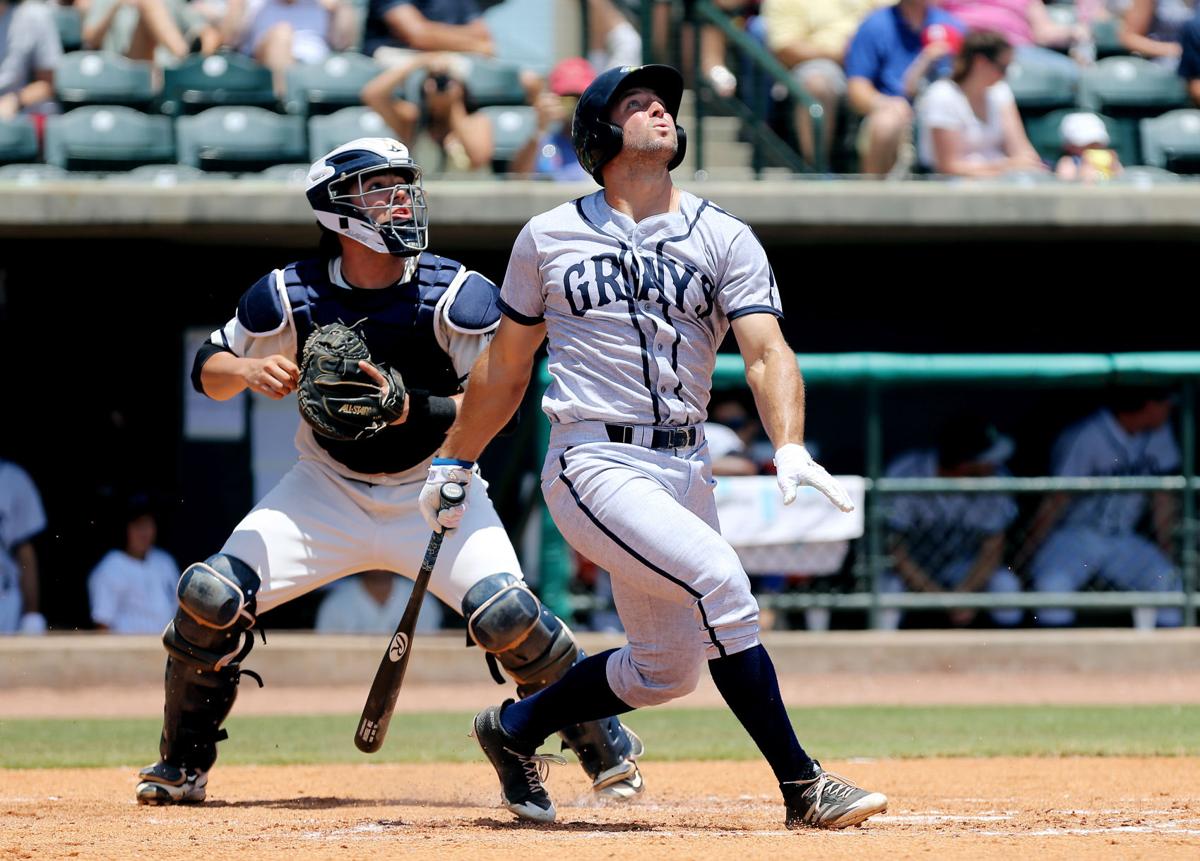 Former Heisman Trophy-winning football player Tim Tebow played baseball for the Columbia Fireflies against the Charleston RiverDogs at Riley Park in 2017. Columbia, a former New York Mets affiliate, is affiliated with the Kansas City Royals for the 2021 season. Charleston has switched from the New York Yankees to Tampa Bay Rays. Staff/Grace Beahm Alford 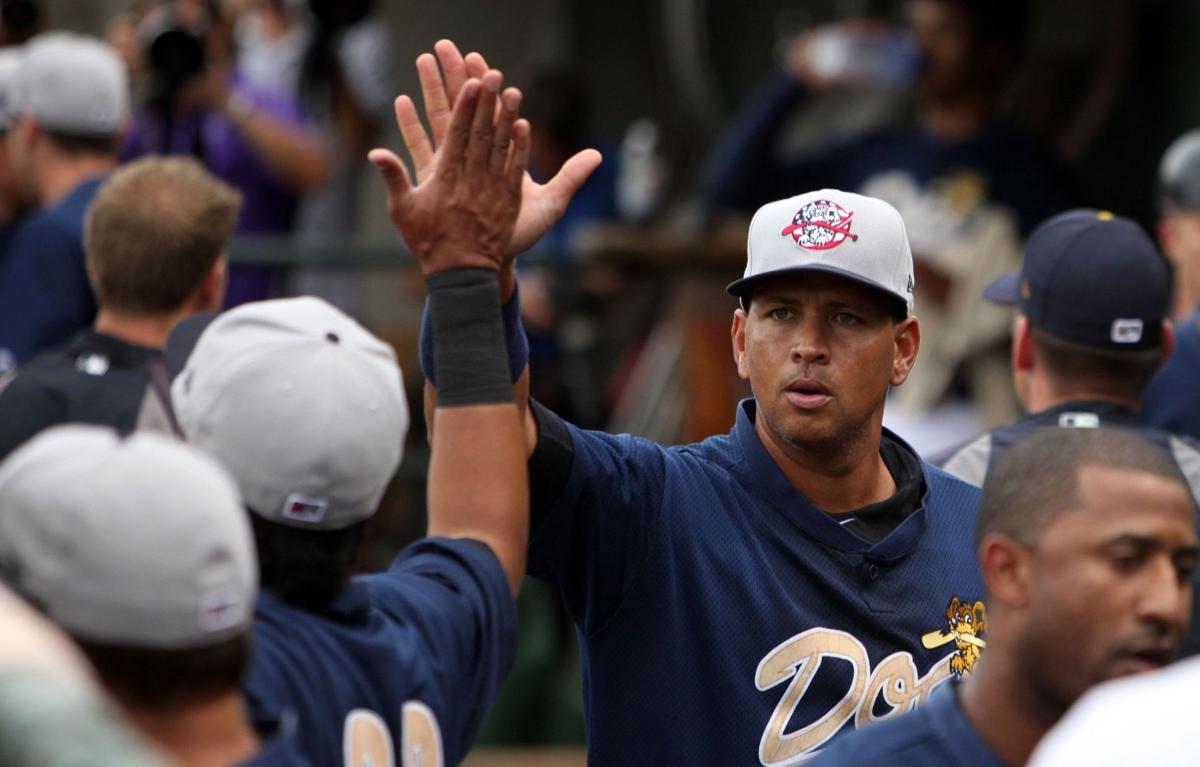 The New York Yankees’ Alex Rodriguez joined the Charleston RiverDogs at Riley Park while on rehab assignment in July 2013. File/Staff

Opening Day is just around the …

OK, so we’re still not certain when the Charleston RiverDogs or Columbia Fireflies or any of South Carolina’s five affiliated professional baseball teams will celebrate season-opening ceremonial first pitches that might include Bill Murray, Darius Rucker, someone wearing a green jacket and various amphibians from the Ripley’s Aquarium.

That’s because Major League Baseball, having canceled the entire 2020 minor league season because of the coronavirus, hasn’t released a 2021 minor league schedule yet.

But the smell of spring flowers and Riley Park fried turkey legs is almost here. It’s not too early to take stock of the way Major League Baseball reshuffled the minor league deck with an offseason sea change of affiliations and leagues nationwide.

The gap between No. 1 and No. 2 in this category is a canyon. The GreenJackets, who play at three-year-old SRP Park aside the Savannah River in North Augusta, S.C., hit the jackpot in landing a Braves deal among Braves fans at a time when the Braves are World Series contenders again.

“There is a buzz in this community that, with exception of the new stadium, has not existed in my 15-plus years with this franchise,” GreenJackets president Jeff Eiseman said.

In Columbia, Mets stuff might move better than Royals gear inside the Fireflies’ ballpark gift shop, The Jar.

Then again, the Rays during their first affiliation with Charleston (1997-2004) brought Wade Boggs, Fred McGriff and Jose Canseco for an exhibition game at Riley Park in 1999.

Yankees in Charleston? Only in the stands.

Class-level switches, or not:

There’s a better chance to see eventual big-league stars with every step up the minor-league ladder.

“We have enjoyed a 16-year partnership with the Red Sox,” Greenville Drive general manager Eric Jarinko said. “We are excited that that will continue into the 2021 season and beyond, now as their High-A affiliate.”

The talent difference, however, from Low A to High A is hard for the casual fan to notice. The South Atlantic League has featured such stars as Hank Aaron, Frank Robinson, Bob Gibson, Dale Murphy and Chipper Jones.

Also keep in mind that while the better teams – Yankees and Braves, for instance – have later draft picks, they can still load up on international free agents that turn into Class A gems. For instance, recent former RiverDogs-turned-Yankees Luis Severino and Gary Sanchez.

Not only does the South Atlantic League add Myrtle Beach to a 12-team circuit including Charleston, Columbia and Augusta, but expect a new emphasis on regionalized scheduling, said RiverDogs president and general manager Dave Echols.

“On one hand, we’re extremely excited for the 2021 season to get underway,” Jarinko said. “On the other hand, it will feel different playing in a league in which the Columbia Fireflies, Charleston RiverDogs and Augusta GreenJackets are no longer our opponents.”

Gone are the Yankees-Red Sox, Yankees-Mets, Mets-Red Sox discussions among fans at games in Charleston, Columbia and Greenville.

Replaced by hope for a Braves-Rays World Series.

Total games, home and away, completed or planned for each minor league team per season: