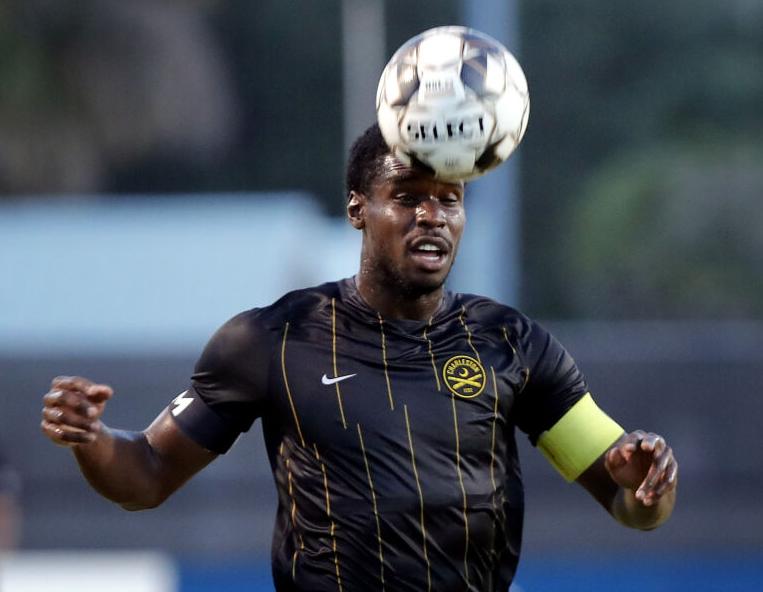 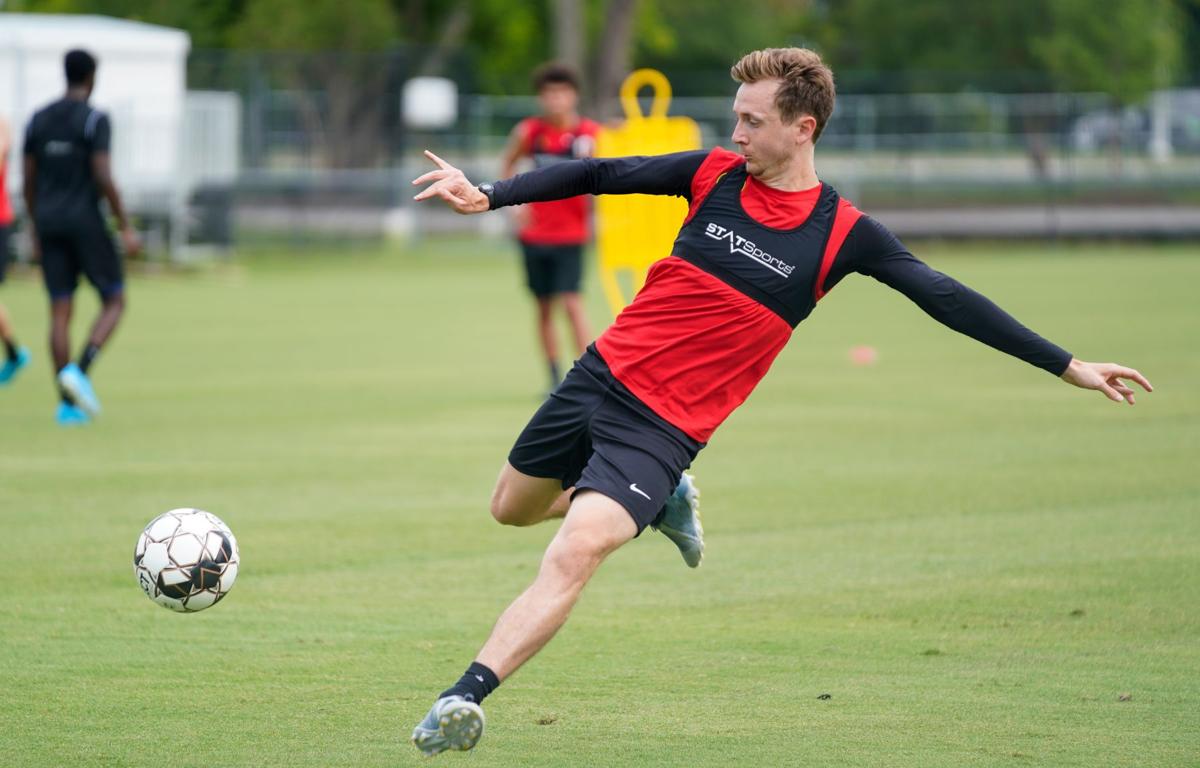 Founded in 1993, the Charleston Battery is the oldest continuously run professional soccer club in the U.S., with 27 years behind it.

No wonder, then, that Battery ownership believes it can benefit from a strategic partnership with the older club, a member of the Scottish Premiership, the top division in Scotland. The Battery announced just such a partnership on Tuesday, including player development, scouting efforts, operational efficiency and community engagement. Two Battery players already are in Edinburgh to train with Hibernian FC.

"We can learn a lot from them," said Battery co-owner Brandon Lieb.

Lieb said the Battery, which just completed its first season at its new home at Patriots Point in Mount Pleasant, had been looking for a partnership opportunity with a European club.

"We believe that Hibernian FC is an ideal partner," he said. "Our two clubs share many of the same values and beliefs. This is an opportunity for us to collaborate and evolve our clubs through an innovative, transatlantic partnership."

Battery players Leland Archer and Robbie Crawford are in Edinburgh preparing to train with Hibernian FC after a two-week quarantine due to COVID-19 guidelines. Battery front-office personnel will travel to Edinburgh in the new year to observe the club's operations.

"It's definitely a good opportunity for me," said Archer, who played college soccer at College of Charleston. "I was shocked at first because we had just finished play and the offseason had just started. It shook me a little bit because of the level of play over there, but it gave me that extra excitement to show what I can do over there."

Hibernian FC players will also have the chance to train with the Battery.

“It provides a stepping stone for our players who have potential to perform at some of the highest levels of European soccer,” said Mike Kelleher, the Battery's chief operating officer. “And to welcome players from Hibernian to share their expertise and train with our players here in Charleston, we couldn’t ask for a better partner to expand our international scouting network. From a professional standpoint, it provides a pathway for players on both sides to grow immensely.”

The partnership extends from scouting and sports science to best practices in the front office in ticketing, sponsorship and community engagement.

"Player exchanges are probably the first thing and the most high profile," Kelleher said. "But beyond that, let's look at how front offices are run. What can we learn away from the soccer field.

"Hibernian has been in existence since the 1800s, and Edinburgh is a fantastic city. It's a good club to work with, and we're looking to give a pathway for our players. Scotland being right next door to England and the richest league in the world, the English Premier League, who knows where it may lead? We want to sign young players and give them a chance to go beyond the Charleston Battery."

“Full credit goes to our technical scout, Ian Gordon, who has worked very hard to deliver this partnership,” Hibernian FC Sporting Director Graeme Mathie said. “The link with Charleston Battery allows us to tap in to their network and resources as we look to expand our scouting activities into new markets, and we are already looking forward to welcoming two of their current squad to the Hibernian Training Centre in the coming weeks for an extended training period, with the potential for two of our young players to travel there early next year."

The Battery went 9-3-3 in their first season at Patriots Point, where they share the soccer complex with College of Charleston, and it wasn't until late August that fans were allowed to attend due to COVID-19 guidelines.

"On the positive side, it allowed us to take our time with some things we wanted to do at the stadium," Kelleher said. "It was a learning process for us all, it was about being flexible and hanging in there. But we are now set up that, as things hopefully get back to normal next year, we'll have a fantastic facility and a great place to watch first-class soccer."

A start date for the 2021 USL season is still to be determined, Kelleher said.