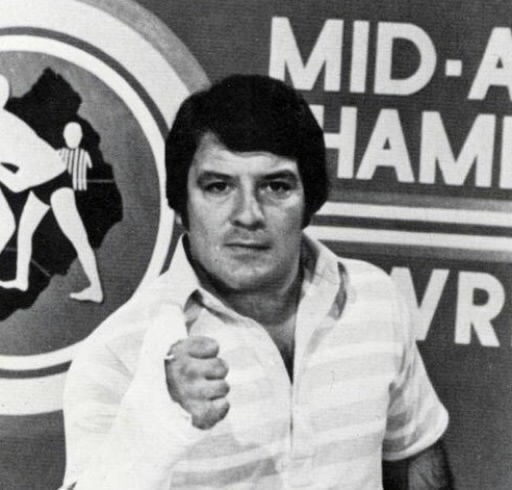 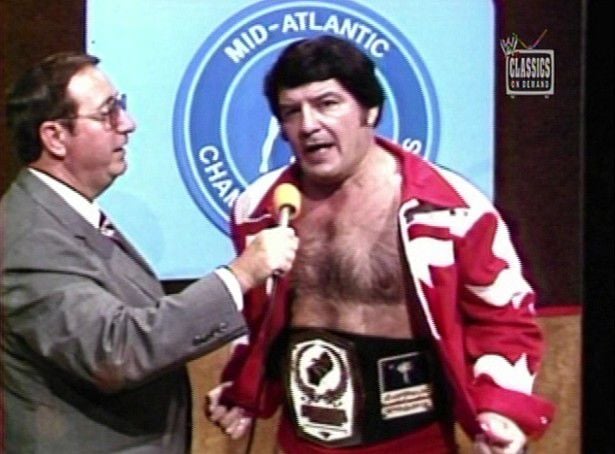 Paul Jones is interviewed by Bob Caudle on the Mid-Atlantic wrestling set.

Paul Jones is interviewed by Bob Caudle on the Mid-Atlantic wrestling set.

“No. 1” Paul Jones, one of the most popular stars in the Mid-Atlantic wrestling territory during the ‘60s and ‘70s, passed away earlier this week near his home in Atlanta at the age of 76.

Jones, whose real name was Paul Frederik, enjoyed phenomenal success in the Carolinas and Virginia, Georgia and Florida, where he was the only wrestler to simultaneously hold that state’s two major titles, the Florida heavyweight championship and the Southern heavyweight title. He won the Florida title belt four times and the Florida TV title twice. He also held the Georgia heavyweight title.

As loved as he had been by fans as a “good guy,” he was as equally hated as a “bad guy” and formed a memorable heel tag team with Raschke in 1979. The two held the NWA world tag-team title and feuded with such teams as Ric Flair and Blackjack Mulligan and Ricky Steamboat and Jay Youngblood.

Jones was one of Raschke’s favorite teammates — and adversaries — during his Mid-Atlantic run.

“I had some great times with Paul,” recalled Raschke. “He was one of the funniest guys I’ve ever known.”

Jones, who began his career in the early ‘60s in Texas and California, was involved in one of Crockett Promotion’s longest-running feuds with “Boogie Woogie Man” Jimmy Valiant.

One of the most memorable moments in Florida Championship Wrestling history was when Jones tossed his newly won Florida title over the Tampa Bay bridge in 1973.

“That was the biggest thing Florida had ever seen,” said Jones. “They still talk about it.”

He retired from regular in-ring competition in 1983 and became a manager for the next seven years. After a brief return to the ring in the early 1990s, he retired from the business for good.

“Paul was such a fixture in the Mid-Atlantic area,” said Dick Bourne of the Mid-Atlantic Gateway site. “Younger fans don’t realize just what a big draw he was as a top wrestler in the mid-‘70s; they tend to remember him as a manager in the 1980s. But my goodness, he had such big years.”

Bourne notes 1975 in particular, “when he was Mid-Atlantic TV champion, NWA world tag-team champions with Wahoo McDaniel, and then beat Terry Funk for the U.S. title on Thanksgiving night two weeks before Funk won the NWA world title. He was on fire then. He had a great sense of humor and supported our website. We will really miss him.”

Jones was a native of Port Arthur, Texas, where he attended high school with future rock legend Janis Joplin and played football with future college and NFL coach Jimmy Johnson.