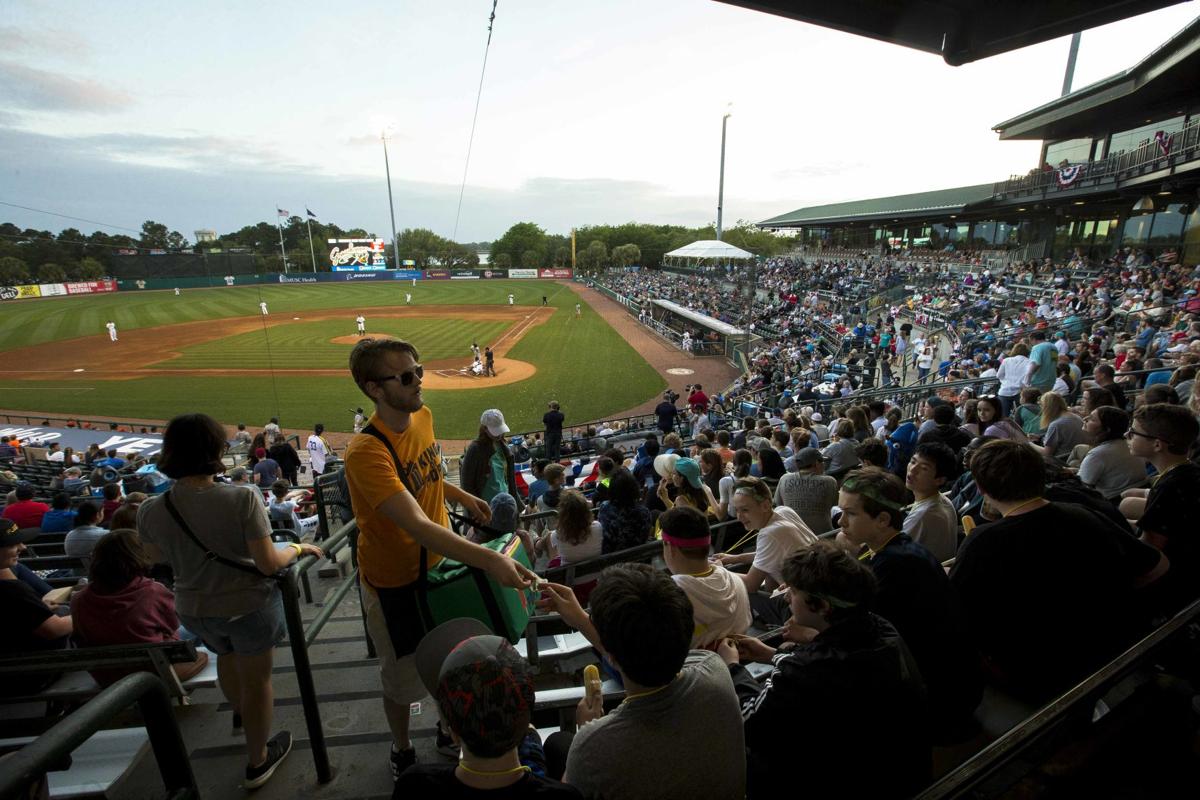 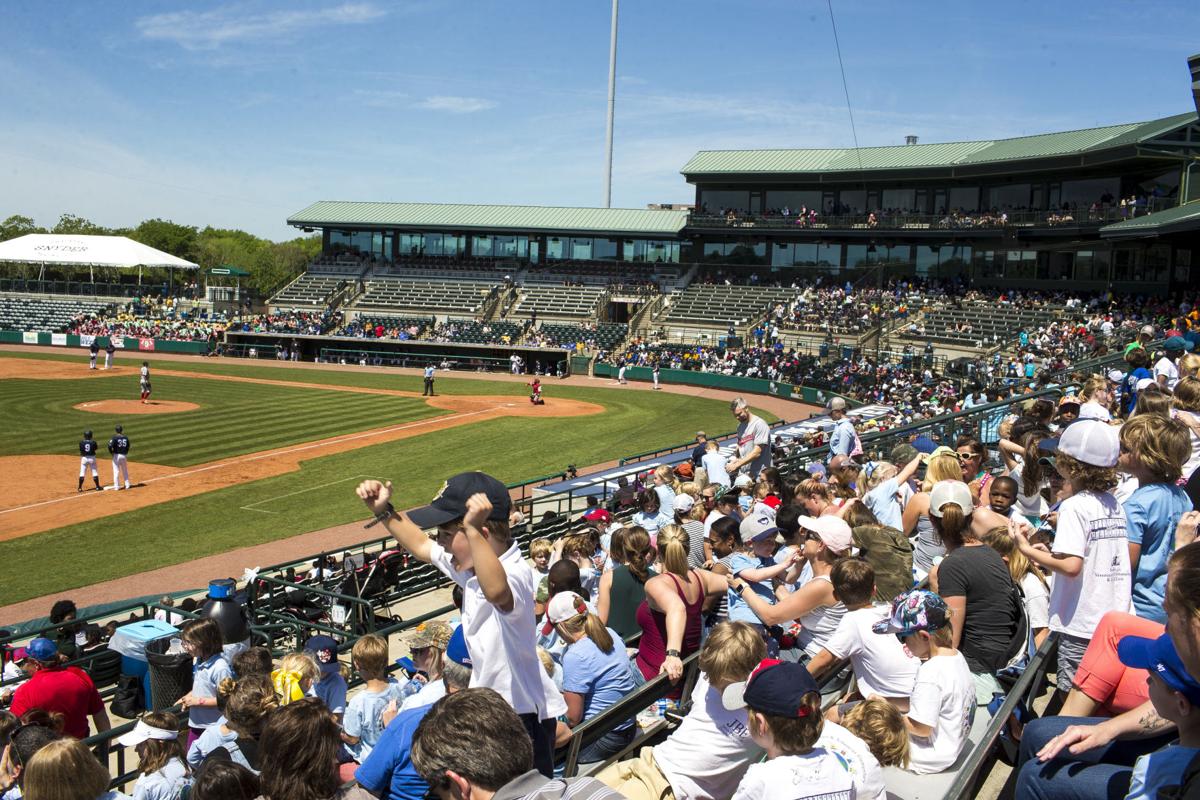 Students from local schools cheer during a Charleston RiverDogs education day against the Greenville Drive on Wednesday, April 17, 2019 at Riley Park in Charleston. Andrew J. Whitaker/Staff

Students from local schools cheer during a Charleston RiverDogs education day against the Greenville Drive on Wednesday, April 17, 2019 at Riley Park in Charleston. Andrew J. Whitaker/Staff

After mayors across the country – including two in South Carolina – went to bat for their cities' minor league baseball teams Wednesday, Major League Baseball responded with assurances that everyone is on the same team.

A statement sent out by MLB restates comments made a month ago, saying “it is not Major League Baseball’s goal to eliminate any club,” and that MLB “currently has a plan for every club to continue operations with some level of support.”

Major League Baseball has been slammed since a proposal to shut down 42 minor league teams was leaked to the media several months ago. The reduction in teams would allow MLB to redirect dollars to increase player salaries and push minor league teams to renovate facilities.

The door is still open for possible cuts as MLB and Minor League Baseball negotiate a new Professional Baseball Agreement before the current one expires after the 2020 season.

The heat was turned up on MLB Wednesday with the formation of the Mayors’ Task Force to Save Minor League Baseball, a group that includes at least 25 mayors from around the nation. Their hope is to keep all 160 minor league clubs and even expand the farm system.

“Major League Baseball is proud to have a long-standing relationship with mayors around the country,” the MLB statement said. “MLB’s goals of improving working conditions for Minor League players and protecting baseball in South Carolina and local communities across the country remain unchanged.”

Many speculate that Minor League Baseball leaked the news about the proposed cuts so stakeholders can take action before any final decisions are made.

“When people publicly attack a long-time partner after they've committed to confidentiality in the negotiating process, usually people don't feel so good about that,” Commissioner Rob Manfred said last month during a press conference.

“The game of baseball is cherished in countless communities like ours all across the country,” Tecklenburg said Wednesday. “To take away that opportunity would be to deprive those citizens of the chance to be a part of this timeless institution we all love.”

South Carolina’s other minor league teams are the Greenville Drive (Boston Red Sox) and Augusta GreenJackets (San Francisco Giants) of Class A, and the Myrtle Beach Pelicans, a Class A-Advanced affiliate of the Chicago Cubs.