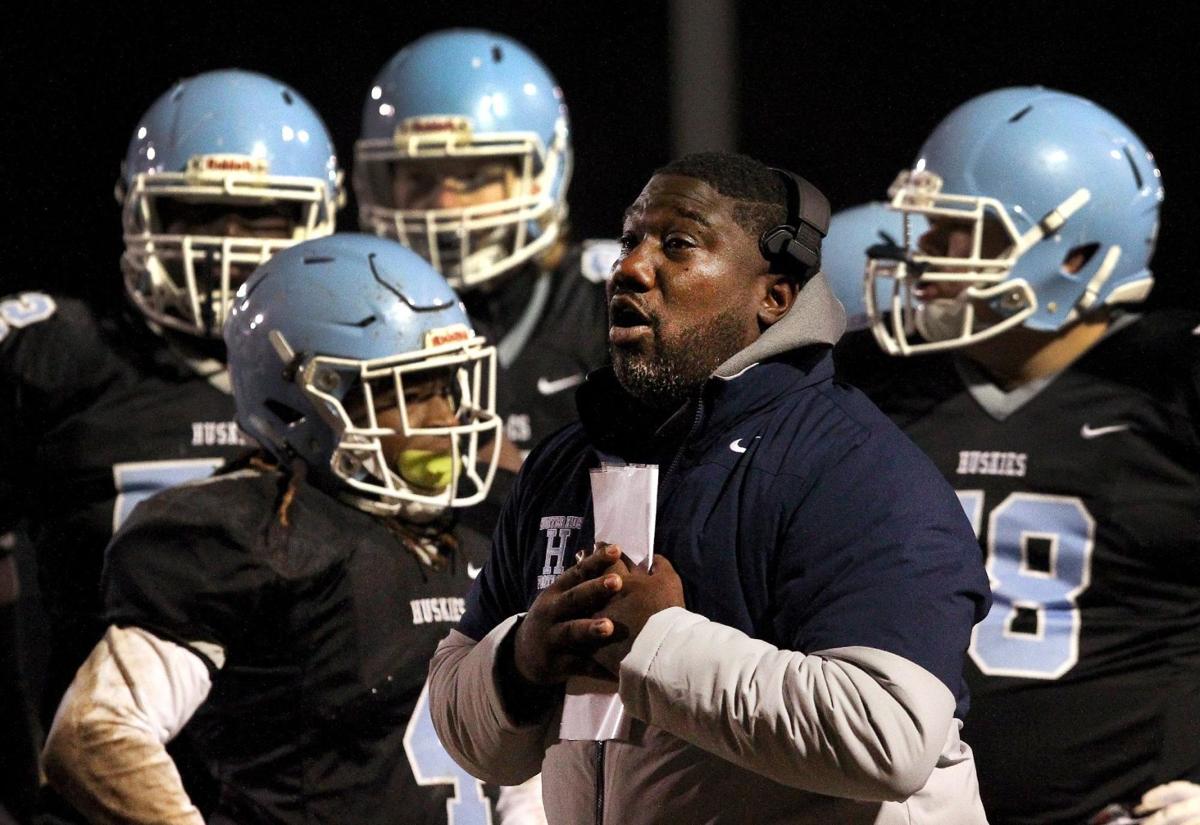 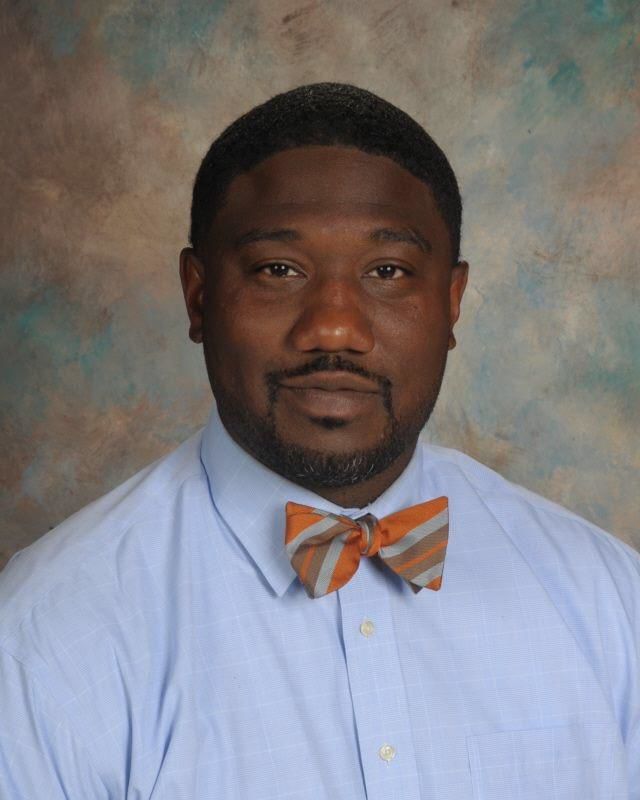 Jamar McKoy has been hired as the new football coach at James Island Charter High School, the school announced Thursday.

McKoy has been the coach for the last six years at his alma mater, Hunter Huss High School in Gastonia, N.C. At James Island, he replaces Ike Allred, who resigned in December after six years with the Trojans.

McKoy did a successful rebuild at Hunter Huss, taking over a program that had not had a winning season in eight years and compiling a 47-29 record in six seasons. Over the past four years, the Huskies won 40 games and two conference championships.

His 2018 team went 13-1, including two playoff victories. A graduate of North Carolina Central, he was twice named coach of the year by the Gaston Gazette.

“I prayed for opportunities like this,” McKoy told the Gaston Gazette about the opportunity at James Island.  “After a while, you can’t keep telling God 'no.'

“The word ‘alma mater’ means ‘mother’ in Latin. I absolutely adore this place, as a student, as a teacher and a coach. This place has groomed me for such a challenge and opportunity that awaits me.”

McKoy will face a similar rebuilding job at James Island, which has won just eight games over the last four seasons.

“When I walked into James Island, it looked to me just like Hunter Huss,” McKoy told the Gazette. “They are warm and welcoming, a spitting image of Hunter Huss. When I walked in, the love I received, the appreciation was excellent. They didn’t know me but answered my questions as if I was one of their own.

“That really bought me in.”

Lowcountry high schools still in the market for a football coach include Summerville, where Joe Call resigned Wednesday, and Wando, Ashley Ridge, Timberland and St. John's.