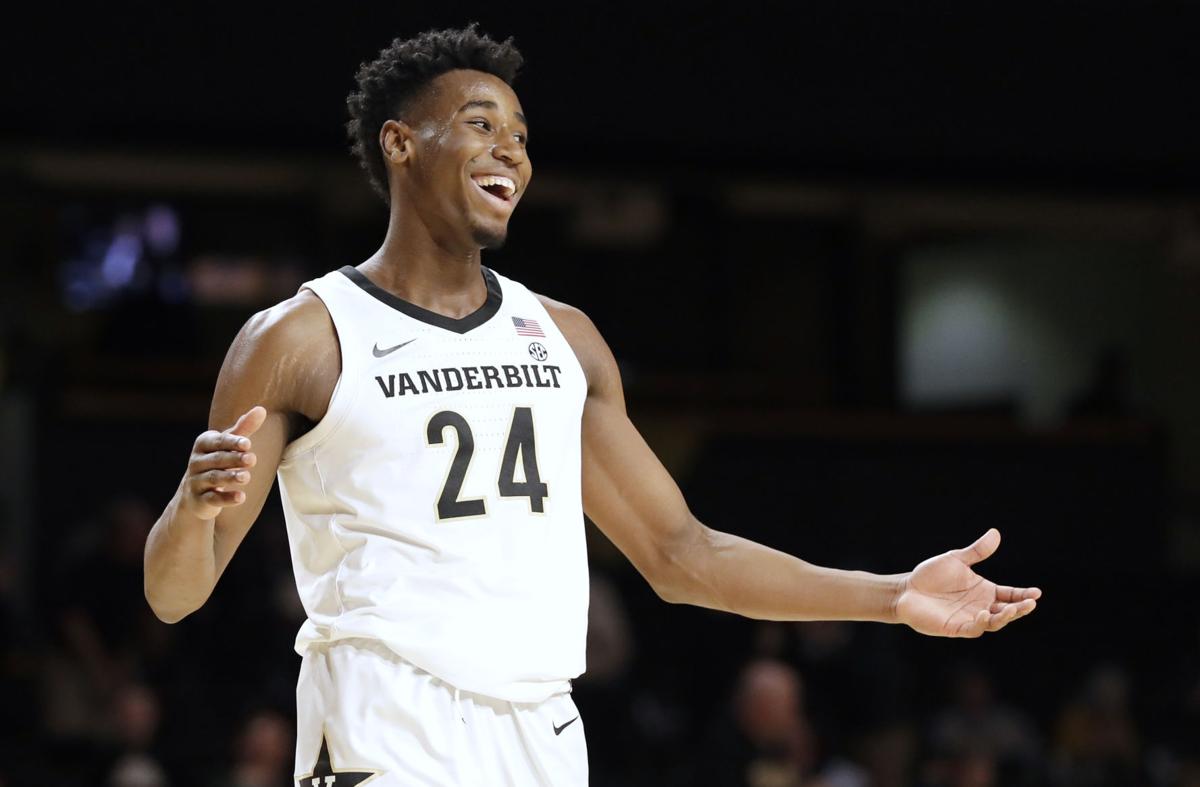 Former Vanderbilt and Porter-Gaud standout Aaron Nesmith is regarded as one of the top shooters available in the NBA Draft. 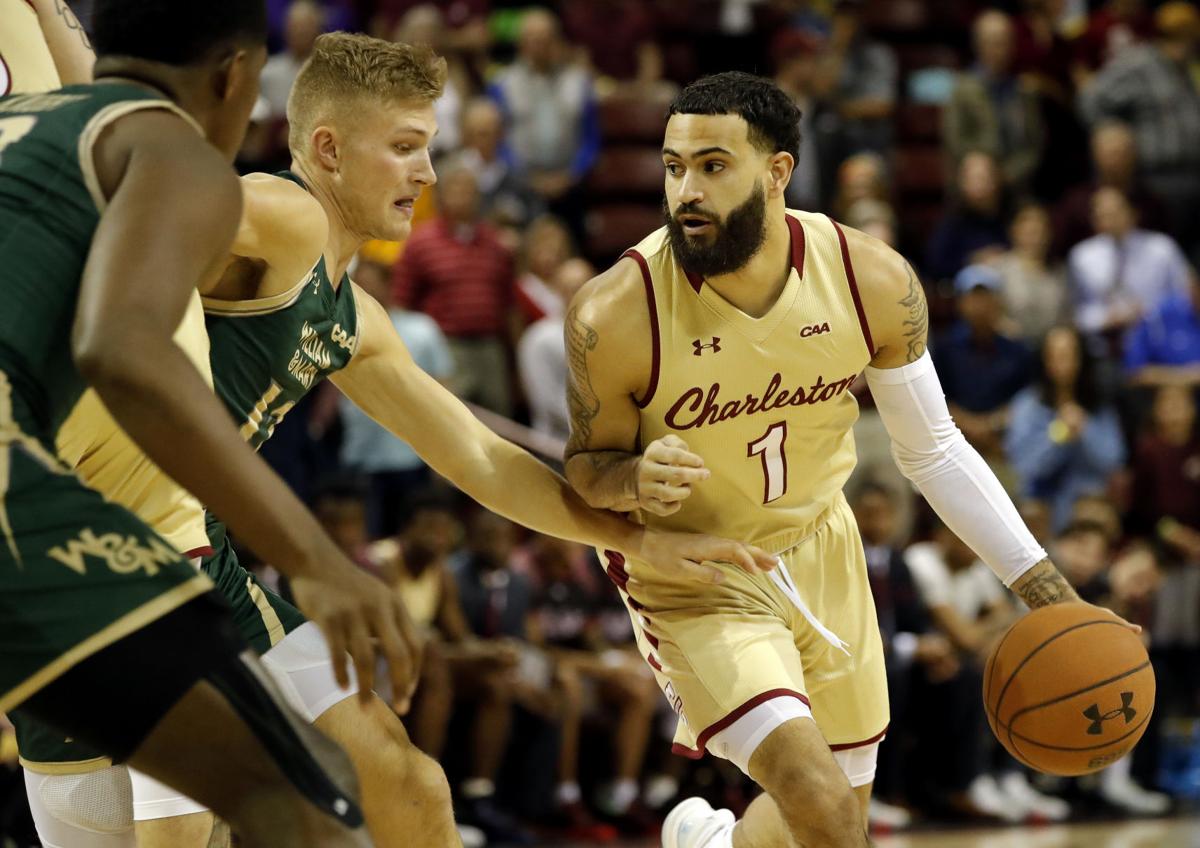 The College of Charleston’s Grant Riller is expected to be picked in Wednesday's NBA Draft.  Grace Beahm Alford/Staff

Former Vanderbilt and Porter-Gaud standout Aaron Nesmith is regarded as one of the top shooters available in the NBA Draft.

The College of Charleston’s Grant Riller is expected to be picked in Wednesday's NBA Draft.  Grace Beahm Alford/Staff

Aaron Nesmith's father is something of a handyman, and he put his younger son to work early and often.

As a young boy, Nesmith built chicken coops, dug out ponds and chopped down trees.

"I hated it," Nesmith recently told ESPN. "But it definitely taught me hard work."

Nesmith now will apply what work ethic to a much different job.

The 6-foot-6 graduate of Porter-Gaud was selected by the Boston Celtics with the 14th overall pick in the first round of the NBA Draft on Wednesday night. He will join Milwaukee Bucks star Khris Middleton, a second-round pick in 2012, as the second Cyclone product in the NBA.

Former College of Charleston star Grant Riller was taken in the second round by the Charlotte Hornets, with the No. 56 pick overall.

Wearing a green and white suit — the same colors as the 17-time NBA champion Celtics — Nesmith watched the NBA Draft from his parents' home in West Ashley.

"It's a dream come true," said Nesmith, the three-time Post and Courier All-Lowcountry player of the year. "Every kid dreams of this moment since they are like eight years old. So to be able to sit here with my family and friends and those who are most important to me, it's definitely a surreal moment."

Ready for the big leagues 🎯 pic.twitter.com/6vjSwk28Ld

Viewed as one of the top 3-point shooters in the draft, Nesmith thinks he can fit in well with the Celtics, coached by Brad Stevens and including stars such as Kemba Walker, Jayson Tatum and Gordon Hayward.

"I think I could step right in and make life easier for those guys," Nesmith told Celtics.com. "... Just giving those guys more space and more room to operate, I think, is going to really help elevate their game."

Nesmith helped the Cyclones win three S.C. Independent Schools Association state titles. In 2018, he was named the state's Gatorade Player of the Year over Zion Williamson, one of the most famous high school players in history. Williamson went on to Duke and then was the No. 1 pick in the 2019 NBA draft.

Nesmith, who played two seasons at Vanderbilt before declaring for the NBA draft, was widely viewed as one of the top 3-point shooters in the draft. At Vandy, he played in 46 career games for coach Jerry Stackhouse and averaged 14.7 points while shooting 41 percent from 3-point range. But as a sophomore, he averaged 23 points and shot a remarkable 52.2 percent from distance in 14 games before his season was cut short by a foot injury.

Riller was picked after midnight in the second round by the Charlotte Hornets, the 56th pick of the 2020 draft and only the fourth Cougars player ever drafted.

Riller, 24 and from Orlando, finished his college career as the school’s No. 2 all-time leading scorer with 2,474 points. After spending the first three seasons mainly as a shooting guard for the Cougars, he transitioned to more of a point guard role for his final year.