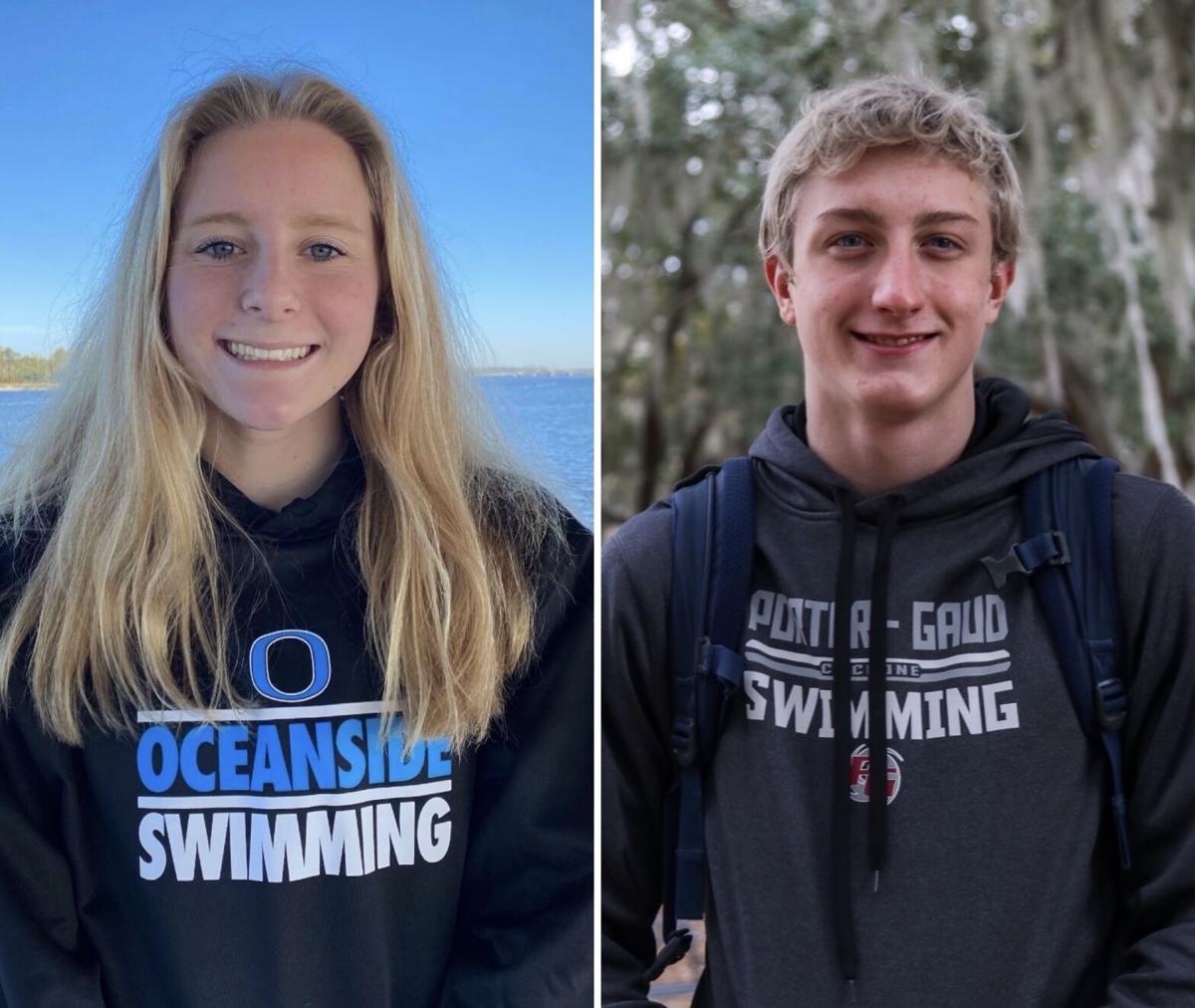 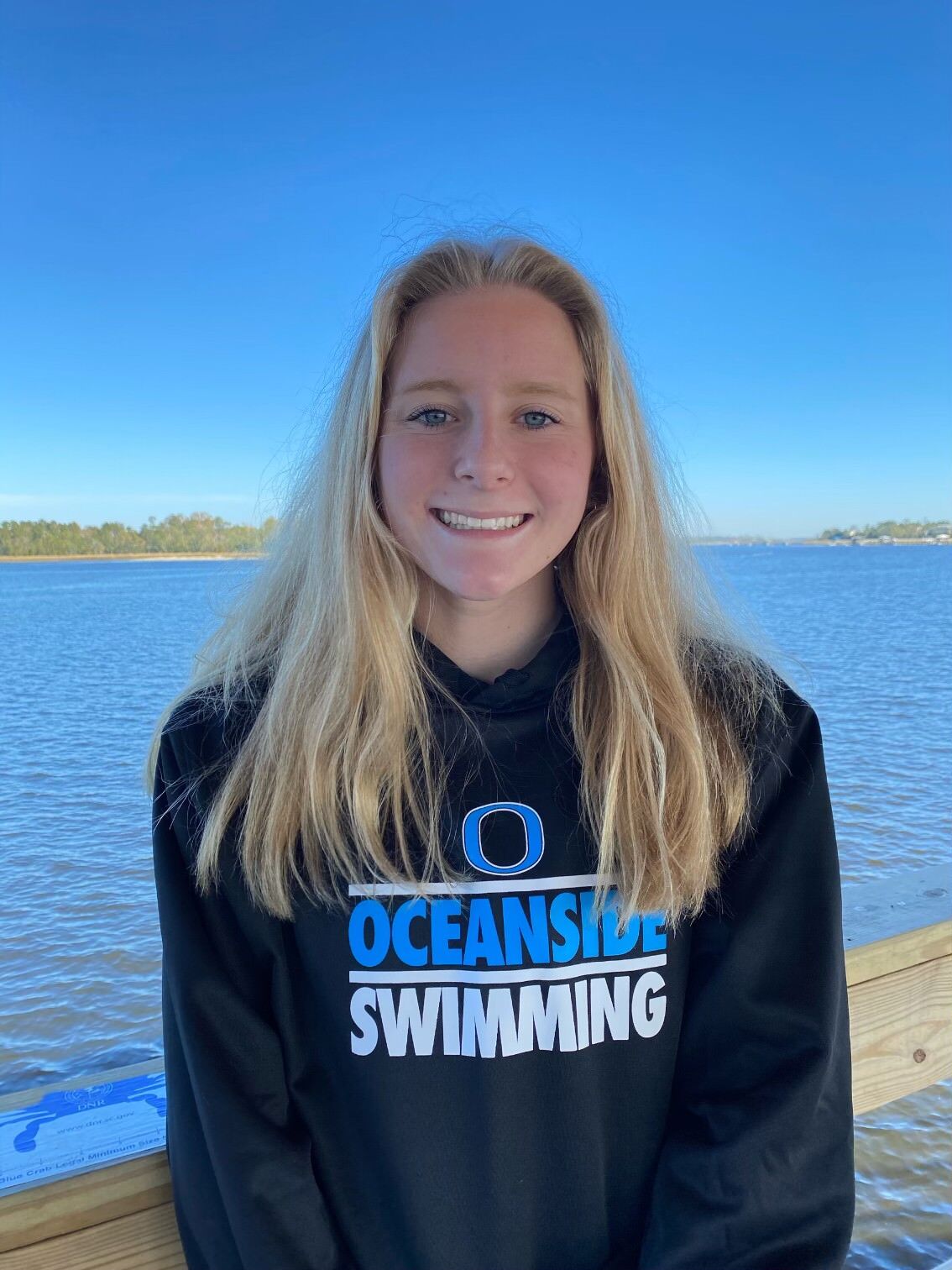 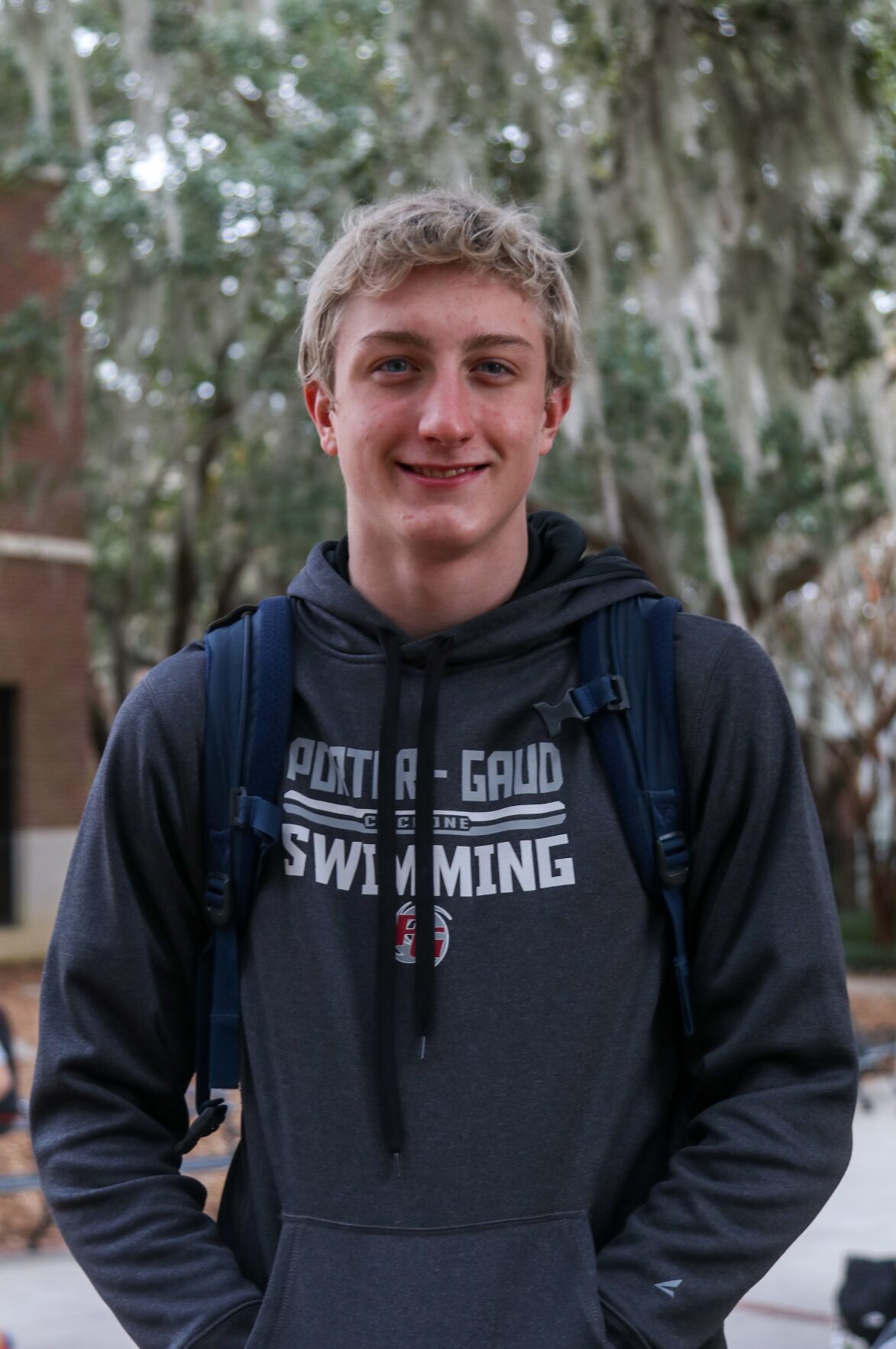 If you know of one, please look up Porter-Gaud's James Winterfield. He's trying to get one together at the new North Charleston Aquatic Center.

"I've been working on that with some friends," said Winterfield. "It'd be cool to have a pickup game on certain days."

Bring your A game, though, because Winterfield is one of the top high school swimmers in the state. The junior won two individual gold medals at the S.C. Independent Schools Association state meet, leading Porter-Gaud to its sixth straight state title this season.

Winterfield posted the fastest times in the Lowcounty in two different events, the 200-meter freeystyle and 100 backstroke, to earn All-Lowcountry boys swimmer of the year honors.

Oceanside Collegiate's Kendal Chunn, who won a pair of individual gold medals and swam on two first-place relay teams to lead the Landsharks to a second straight Class AAA state titles in the S.C. High School League, is the girls swimmer of the year. Chunn posted the fastest time in the Lowcountry in the 200 individual medley and is committed to swim at Georgia Tech.

Their performances highlighted another stellar year for Lowcountry swimmers, with Porter-Gaud's girls and Wando's girls adding to the state championship haul. Lucy Beckham was third and James Island fourth in Class AAAA, and Bishop Engand was fourth in Class AAA.

All the swimmers faced a different challenge this year due to COVID-19 and various interruptions to their training schedules, both with high school and club teams. Winterfield, for one, did not let that slow him down.

"He stepped it up and worked his behind off this year," said Porter-Gaud coach Michael Walsh. "He came to practice every day ready to work, and it paid off because when we hit state, he just dominated."

Winterfield, 16, began swimming at age 7, following in the wake of his father, Jeff, who swam at Amherst College. James enjoys the social and competitive aspects of swimming, he said. His younger brother, Andrew, also swims for the Cyclones.

"It's great having friends on the team who push you," he said. "Without them, I wold probably not be as inclined to go to practice as I should be."

Chunn, 17, began swimming in the Coastal Carolina Aquatic Association summer league when her family moved to Mount Pleasant when she was 8 and now swims for the S.C. Swim Club. For her, the hours of practice are the price to pay for meet day.

"I really love going to the meets and being able to race," she said. "That makes it all worthwhile, pretty much."

In addition to her four golds at the AAA meet, Chunn's time of 2:04.12 in the 200 IM was the fastest in the Lowcountry. Just a junior, she's already committed to swim for Georgia Tech in the ACC.

"Georgia Tech is super well-known for academics," she said. "And if I want to go into the medical field, that would help me out. I met the team and loved the girls and the coaches, too."

Based on performances at state meets.