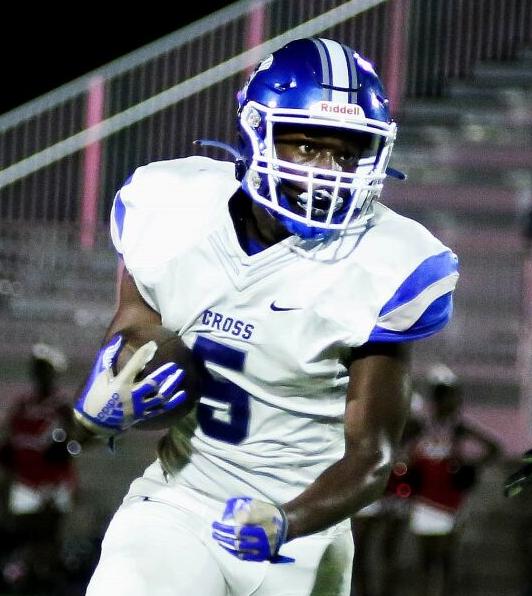 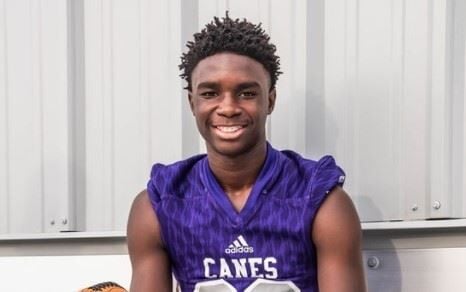 Cross High School senior Caleb Wright had a game to remember, even if his team came up short in its upset bid.

Wright rushed for 228 yards and scored three touchdowns in Cross's 42-41 loss to Baptist Hill, the state's fourth-ranked team in Class A, on Oct. 22.

Another Lowcountry player had the best game of his high school career on Friday night. First Baptist junior Dove Fishburne scored three touchdowns in leading the Hurricanes to a 31-29 victory over Pinewood Prep. Fishburne caught 11 passes for 230 yards and two touchdowns, and on defense he returned an interception for a touchdown.

For their performances, Wright and Fishburne are The Post and Courier's high school football players of the week.