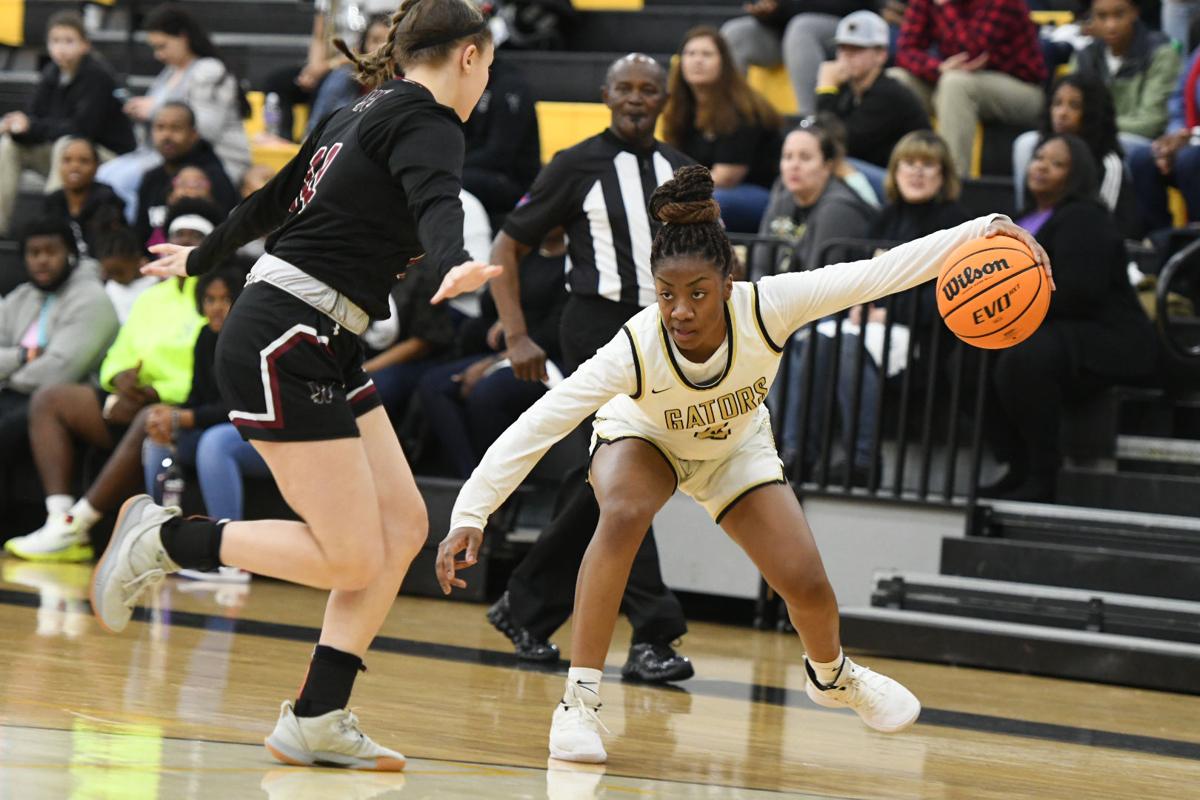 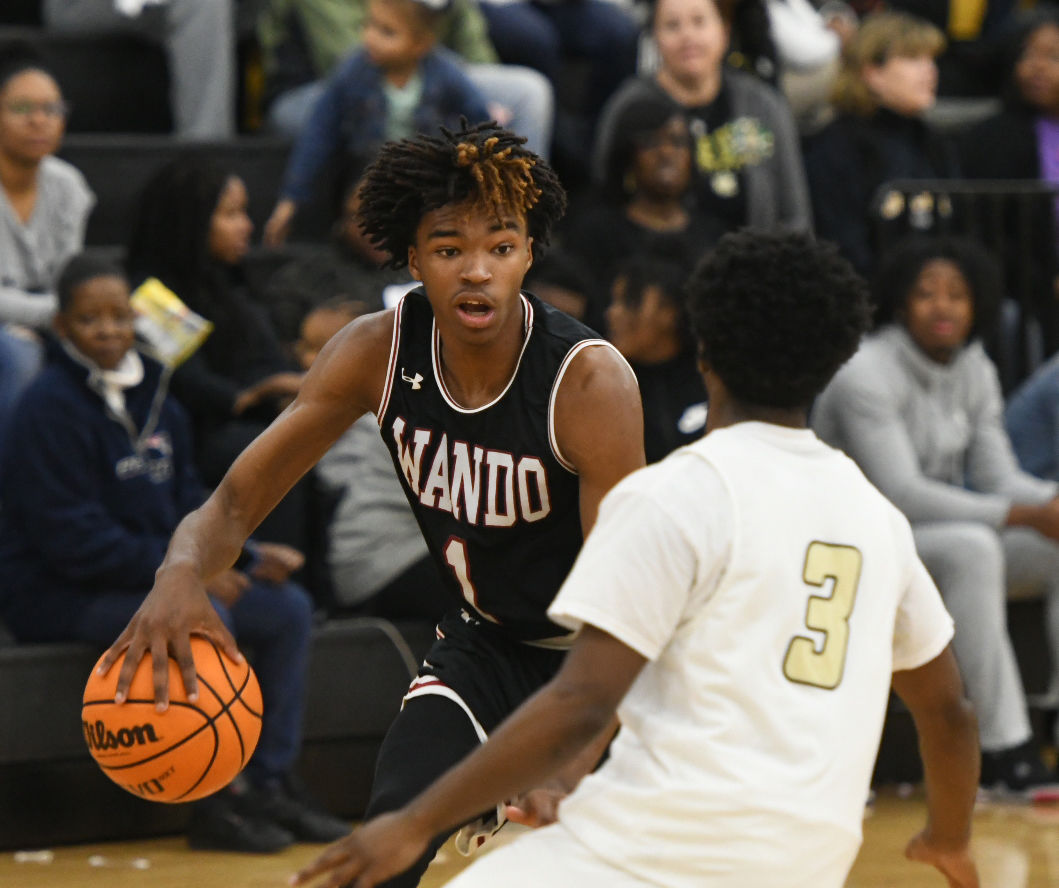 Wando's Marquis Whitten looks to drive in the second quarter against Goose Creek. 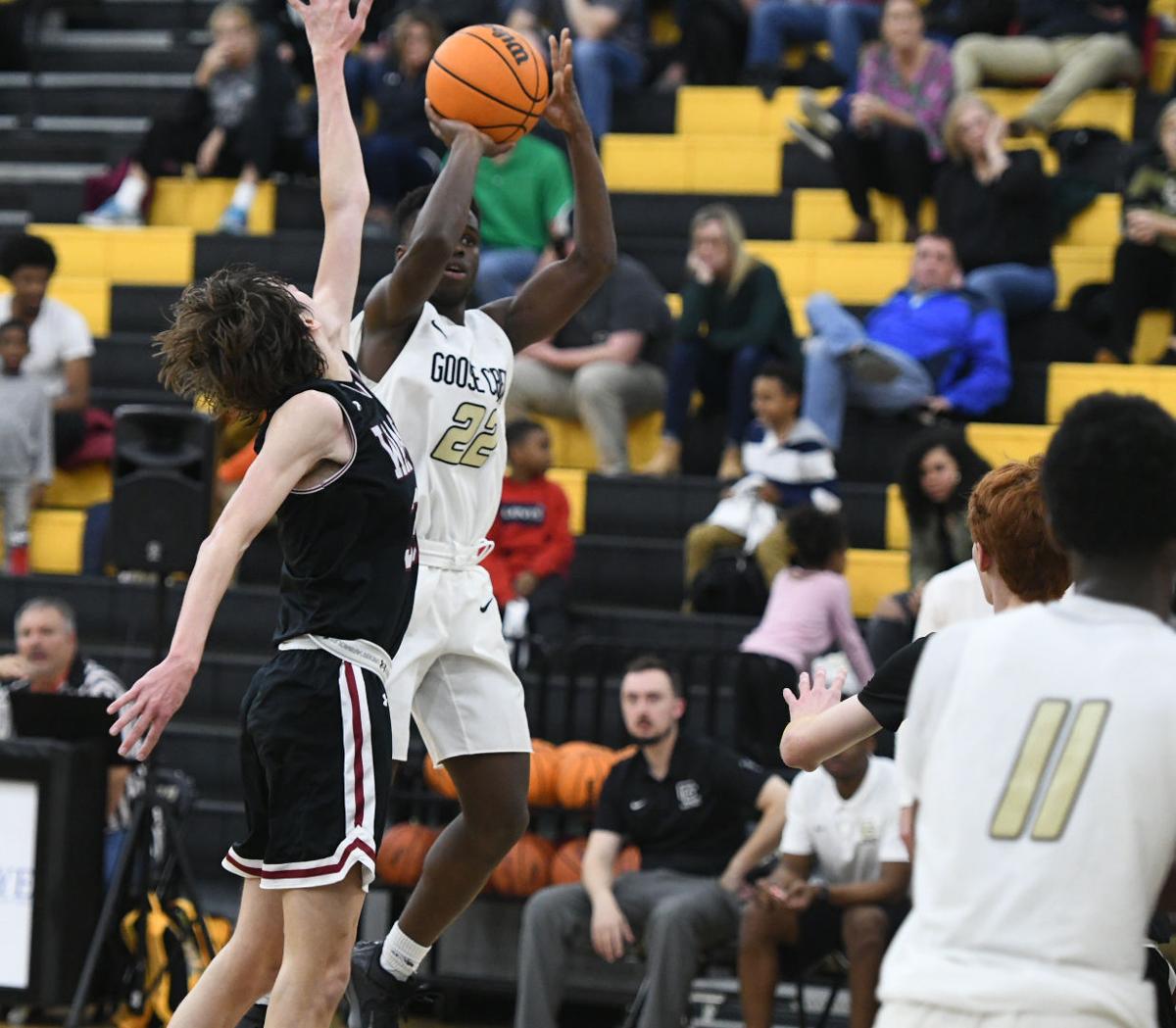 Goose Creek's Justin Alexander knocks down a jumper in the third quarter against Wando on Friday. 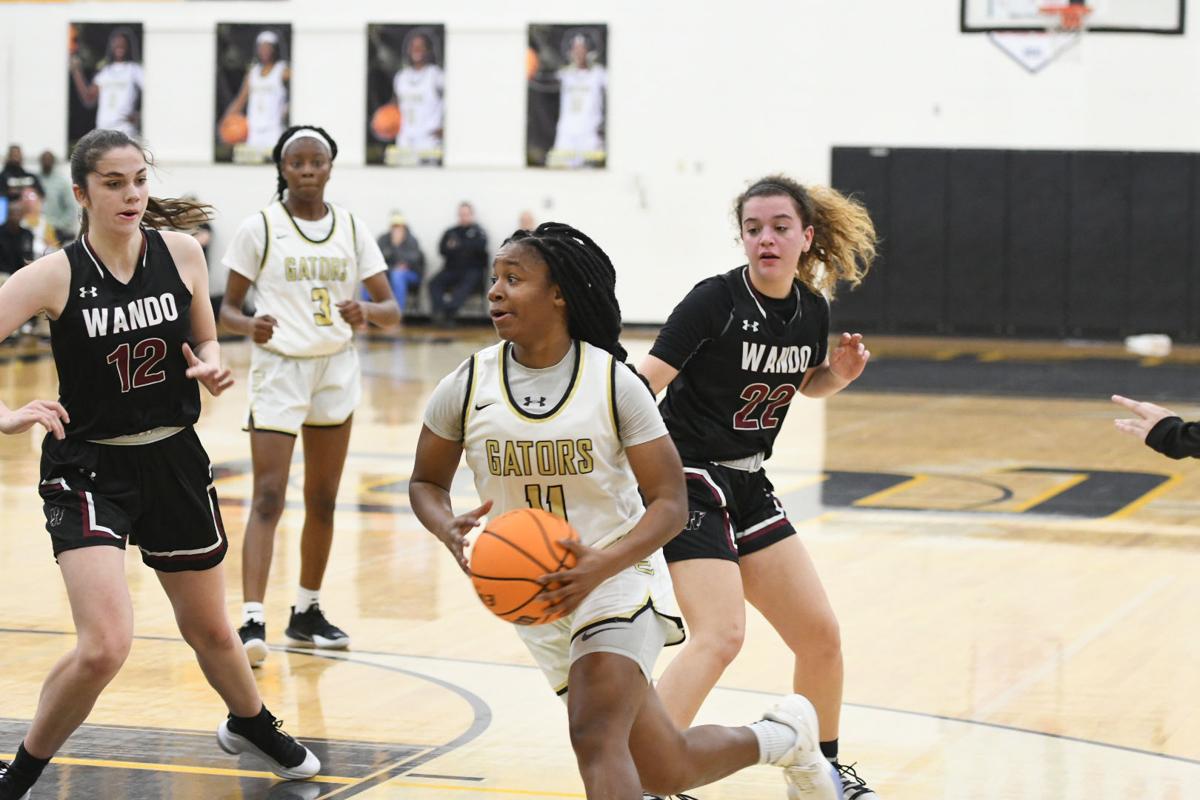 Wando's Marquis Whitten looks to drive in the second quarter against Goose Creek.

Goose Creek's Justin Alexander knocks down a jumper in the third quarter against Wando on Friday.

The win clinches the region 7-AAAAA title for the Gators, who improved to 20-3 overall and 8-0 in region play. Wando falls to 6-2 in league play, both losses to Goose Creek.

“Wando is good, a quality basketball team so I knew they would be a challenge,” Goose Creek coach Tim Baldwin said. “I thought we showed a lot of poise late in the game. We hit the free throws and we were solid enough on defense. It’s a good, hard-fought win and these feel good at this time of the year.”

Wando actually led early, 7-0, and led by one at halftime. The Warriors held a 20-16 lead early in the third quarter before Goose Creek’s 13-2 run put the Gators up for good.

With just over a minute to play, Goose Creek led, 36-35, but closed the game with solid free throw shooting down the stretch. Goose Creek made 24 free throws in the game, including a 14 of 15 performance in the fourth quarter.

“We shoot free throws everyday and some nights we aren’t as good,” Baldwin said. “Making them in the fourth quarter is huge.”

In the boys game, Goose Creek and Wando each came into the game with 5-2 region records and in a three-way tie with James Island for the region lead.

Both teams struggled offensively against good defense before Goose Creek pulled out a 41-39 win. Goose Creek improves to 12-11 overall while the Warriors drop to 8-15.

Wando led the game, 12-10, at halftime but the Gators gained control in the third, claiming a 25-16 lead through three quarters. Wando battled back in the final period before falling just short in the end.