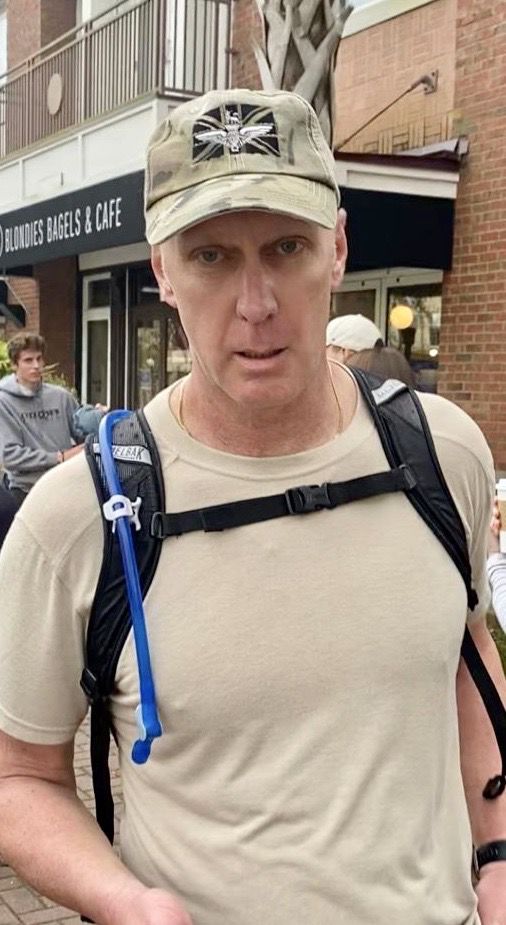 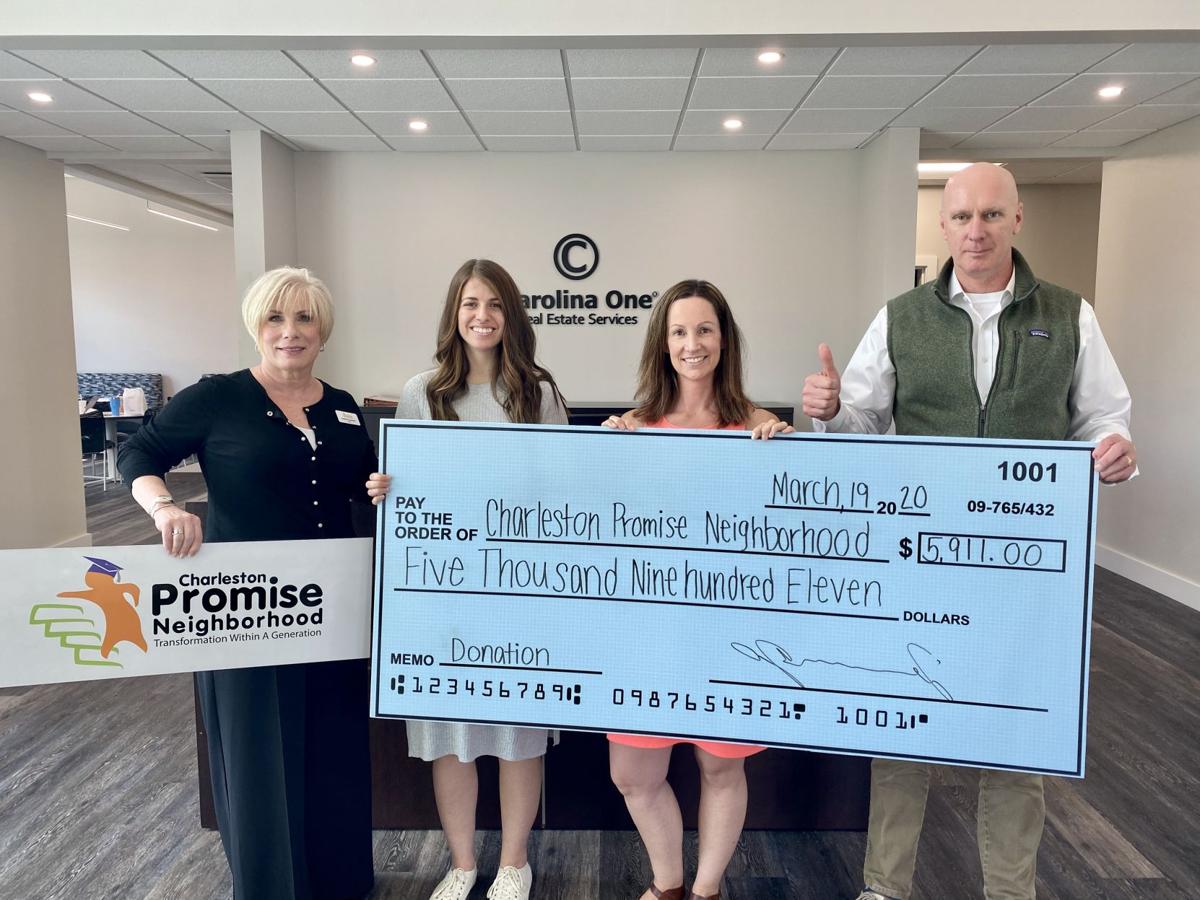 Tony Deering didn’t know much about Daniel Island, a part of the city of Charleston he rarely visited in the 13 years he’s lived in the Lowcountry.

But after his unique experience earlier this month, Deering, the owner and CEO of Pegasus Steel in Goose Creek, probably knows the island like the back of his hand.

Deering participated in a nonstop, 24-hour walk sponsored by Gaia Fit on Mar. 14-15. The walk around Daniel Island raised money for Charleston Promise Neighborhood, an organization that provides for the well-being and education of children in high poverty areas.

Deering walked a total of 78.6 miles and was able to raise $5,911 for the organization with the help of coworkers and friends. The event raised a total of more than $6,500 with about a dozen walkers.

“It may just be walking, but that type of time and distance is not to be underestimated,” Deering said. “I lost some toenails and suffered some blisters. But the good we did far outweighed the physical pain.”

Deering said it’s important to give something back to the community you live in, especially to the youth.

In addition to the philanthropy aspect, Deering said he wanted to challenge himself physically. The 53-year-old is a South African military veteran who has undergone a disc replacement, knee reconstruction and various other surgeries.

During his days of service, Deering said he spent a lot of time carrying equipment over long distances. In so many ways, the fundraiser was a return to those days where he had to endure physical pain.

He carried most of his food in a backpack, including bread, meat and cheese for sandwiches, and bottles of water.

In the end, Deering said he's glad he participated because it served as an inspiration to himself and others.

“It’s honestly an emotional moment when you cross that finish line,” he said. “It just proves that even when you’ve gone through things, you can get back out there and push yourself if you’re motivated enough.”