Dustin Johnson hits his tee shot on the first hole during a practice round for the Masters golf tournament on Monday at Augusta National Golf Club. David J. Phillip/AP

Dustin Johnson walks to the range at Augusta National Golf Club during practice for the Masters golf tournament on Monday. David J. Phillip/AP

Defending Masters champion Dustin Johnson hits a  fairway shot to the 7th green during his practice round at Augusta National Golf Club on Monday. Curtis Compton/AP

Dustin Johnson (right) and Rory McIlroy walk along the sixth hole at Augusta National Golf Club during a practice round for the Masters on Monday. David J. Phillip/AP 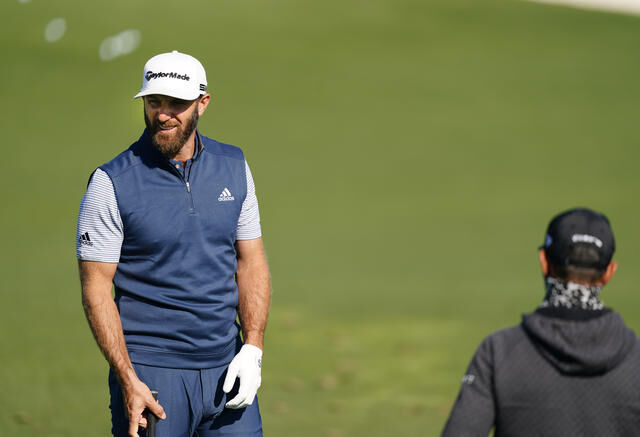 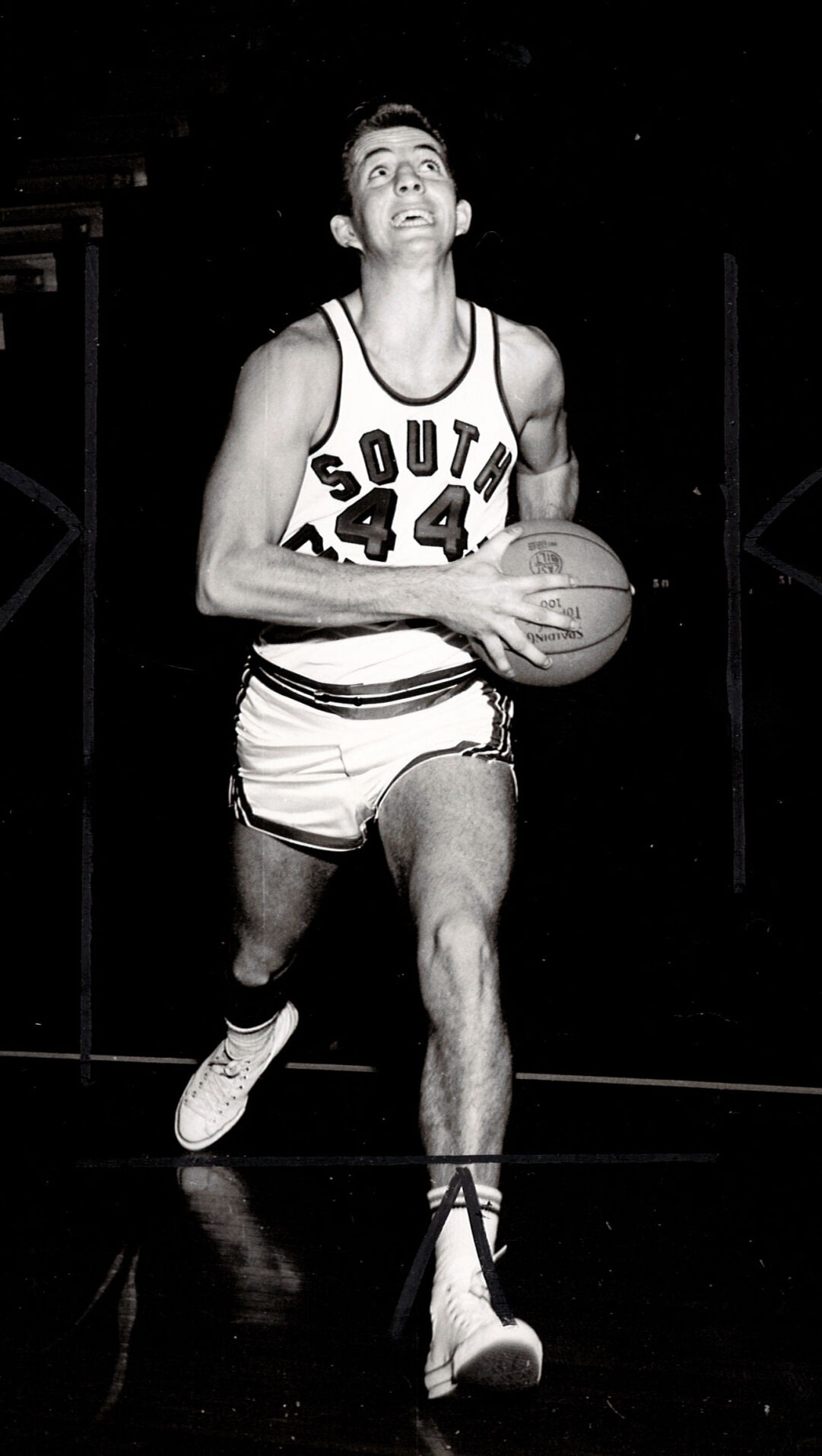 Dustin Johnson hits his tee shot on the first hole during a practice round for the Masters golf tournament on Monday at Augusta National Golf Club. David J. Phillip/AP

Defending Masters champion Dustin Johnson hits a  fairway shot to the 7th green during his practice round at Augusta National Golf Club on Monday. Curtis Compton/AP

Dustin Johnson (right) and Rory McIlroy walk along the sixth hole at Augusta National Golf Club during a practice round for the Masters on Monday. David J. Phillip/AP

The Columbia native and former Coastal Carolina golfer is the defending champion, unusually fresh off a Masters-record 20-under-par finish. Johnson in a 2020 version of a tradition truly unlike any other beat Cameron Smith and Sungjae Im by five shots in a showcase COVID-19 pushed to November.

Former perception: Johnson, 2016 U.S. Open winner or not, was likely to find a way to stumble at Augusta.

Adjusted reality: Don’t bet against D.J., a Las Vegas favorite this week, along with slammin’ Bryson DeChambeau and suddenly hot Jordan Spieth. But only one of those guys is ranked No. 1 and has a chance to become the first player since Tiger Woods (2001-2002) to win back-to-back Masters.

The hardest part of the shortest green jacket tenure?

Not many opportunities to wear the green jacket publicly, Johnson said, what with COVID restrictions and all.

But he’s stopping to smell the azaleas.

“I've won the Masters,” Johnson said, “so there’s no pressure on trying to win the golf tournament. But still, I want to go out and, I’m defending champ, so I want to go out and put myself in a position where I’ve got a chance to defend my title come the back nine on Sunday.”

The D.J Show is the PGA Tour’s most lively family affair.

Austin Johnson, Dustin’s younger brother, is a College of Charleston graduate and former Charleston Southern basketball player who has been the Team Johnson caddie since late 2013.

They live near each other in Jupiter, Fla., and spend much of their non-tour time hanging out together.

Not all has been cheery since November; Art Whisnant, the Johnson brothers’ grandfather and a former star basketball player at South Carolina, died at 81 on March 17.

“He was always a big part of both of our lives just with sports,” Johnson said of Whisnant, who was named to the All-ACC team three times from 1959-1962. “He was a huge sports fan. Didn't matter what sport it was, he thought he knew how to play it. And he was good at it, that’s for sure, even with golf. Even though I don’t think he ever even hit a golf ball, he would still try to tell me how to play. That's just how he was.”

Grandpa Art, Johnson said, is “in a good place.”

Surely, Whisnant is getting a kick out of Johnson’s Champions Dinner menu. It’s a Masters tradition that the defending champ “hosts” the other former champions and requests a signature Augusta National-prepared meal.

Chez D.J. is befitting of the only Masters champion born in South Carolina (Country Club of Charleston pro Henry Picard, the 1938 winner, was a Massachusetts native):

• Appetizers: Pigs in a blanket, lobster and corn fritters

Johnson knows food, folks. Asked in November to name his favorite thing about the Masters, he said, "The sandwiches."

Johnson’s golf game, he insists, is in good shape, too.

“Maybe not quite as good of shape as it was in November but I feel like it’s coming together,” said Johnson, who has played five events since the Masters with one top 10 finish (tied for eighth at the Genesis Invitational). “I’m starting to hit a lot of the same shots and getting a lot more comfortable over the golf ball.”

Johnson won the Masters before very few patrons — Augusta’s autumn “crowds” included one guest per player, club members and a few of their friends, volunteers, course employees and a smattering of media. This time, there is “limited attendance,” which, judging by the patron scene during Tuesday’s practice round and manageable traffic on Washington Road, will be well off normal but more fun than November.

While Johnson is more of a private person than most PGA Tour players, he was warming up Tuesday to the reception from veteran Augusta National patrons getting their first chance to congratulate the 2020 champion.

Johnson is scheduled to tee off Thursday morning at 10:30 in a grouping with Lee Westwood and Tyler Strafaci, the U.S. Amateur champion who plays at Georgia Tech.

Between birthdays, he has arranged for pigs in a blanket and sea bass and just might win a second green jacket.

The Champions Dinner is a Masters tradition, hosted by the defending champion. Dustin Johnson's menu, served to former champions at Augusta National on Tuesday, April 6, 2021:

Appetizers: Pigs in a Blanket and lobster & corn fritters