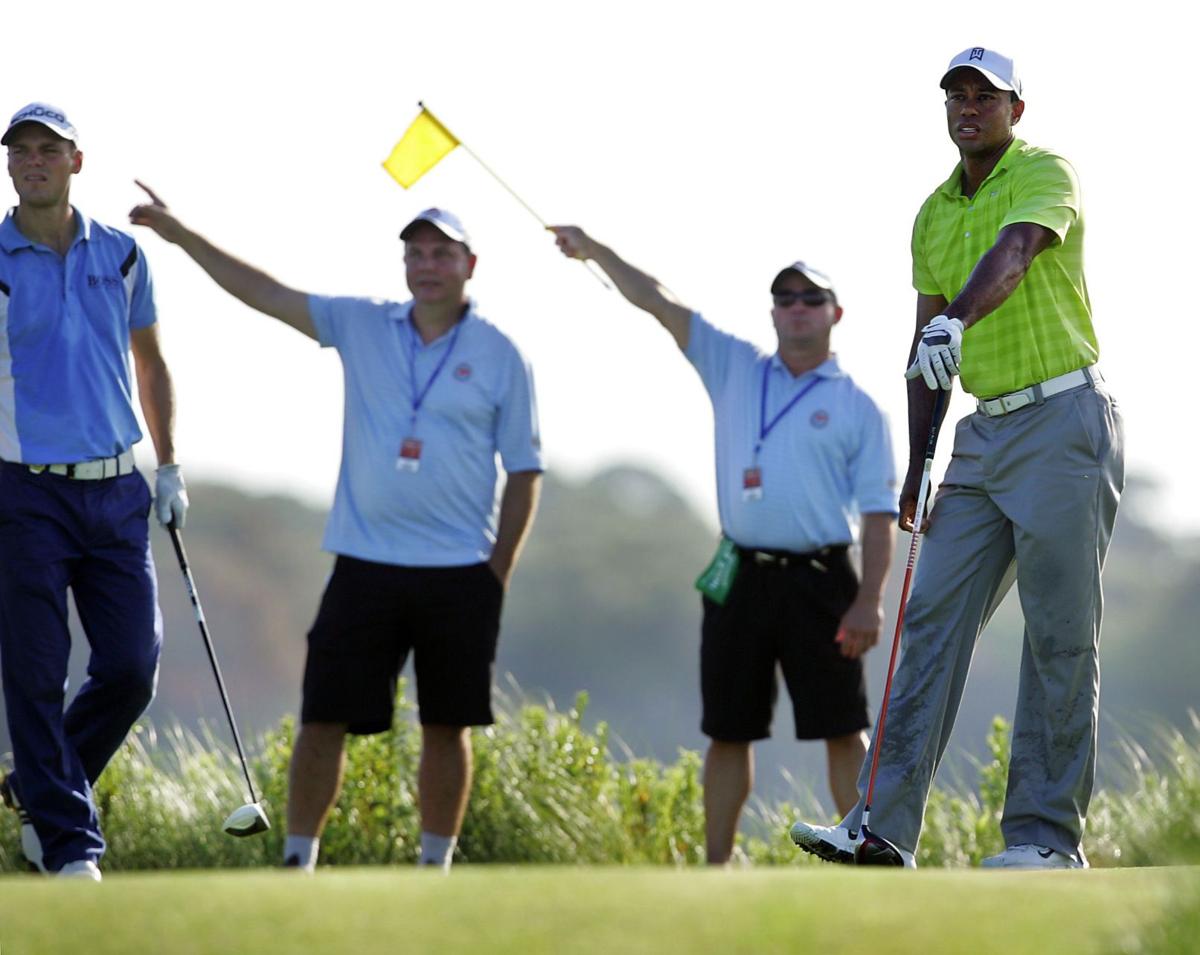 Tiger Woods watches his drive off on the 11th tee in the 94th PGA Championship at the Ocean Course on Kiawah Island in 2012. File/Staff 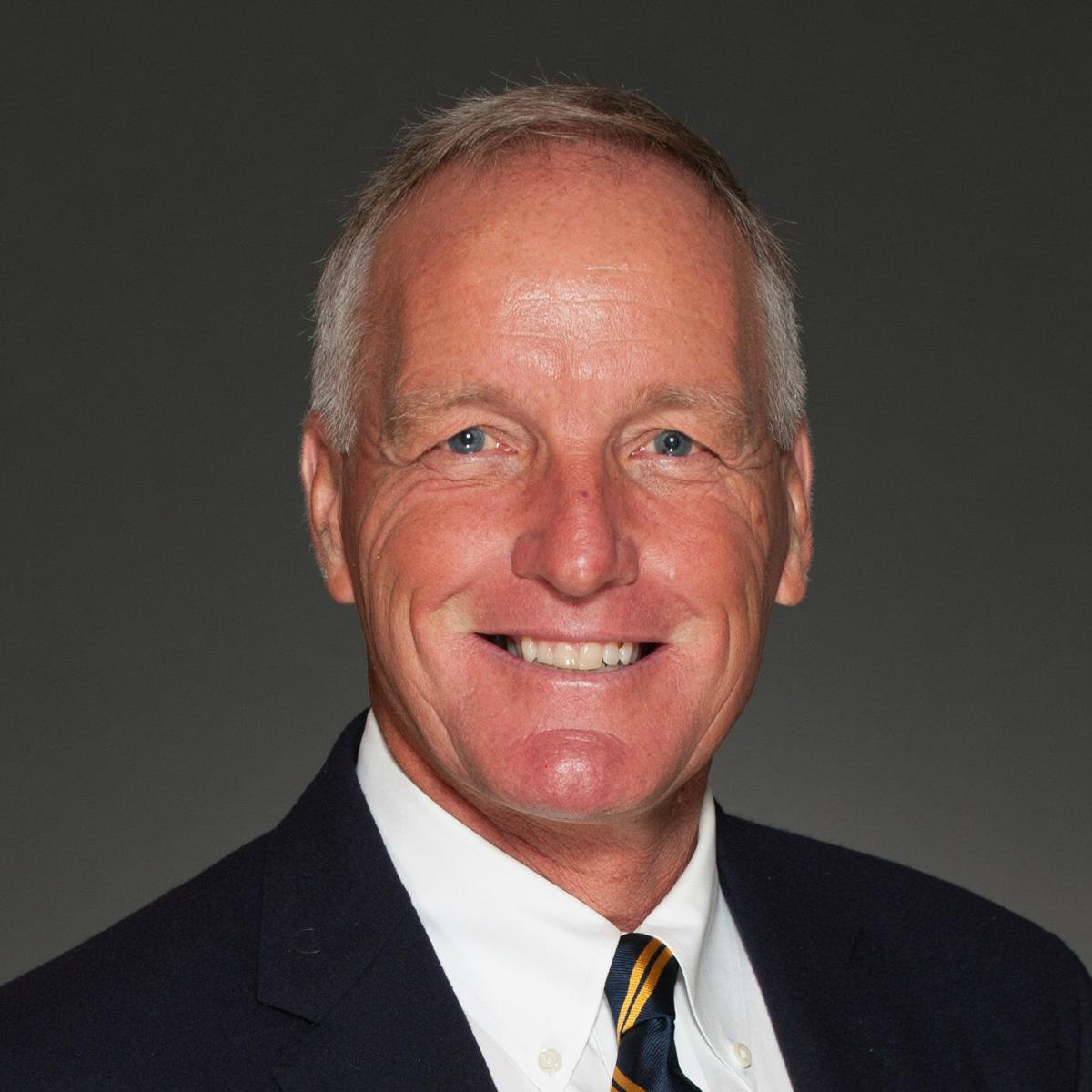 When the PGA Championship was last held at the Ocean Course in 2012, Bubba Watson led the PGA Tour in driving distance with an average of 315.5 yards per clout.

By the time the PGA Championship returns to the Ocean Course next May, that number might not even crack the top 15 among pro golf's biggest hitters.

The game has changed in the eight years since Rory McIlroy hoisted the Wannamaker Trophy as he posed for photos among the sea oats on Kiawah Island after winning the PGA Championship, of one golf's four major titles.

The man known as the PGA Championship's "course whisperer," Kerry Haigh, is keeping an eye on those ever-increasing distances as he prepares the Ocean Course for its next turn on the golf world's main stage.

The Ocean Course, designed by the late, great Pete Dye, has hosted the famed "War by the Shore" Ryder Cup of 1991 and the 2012 PGA Championship, where McIlroy dusted the field by eight shots.

But with the PGA moved from August to May on the golf calendar, and with long hitters such as Bryson DeChambeau leading the distance evolution in the game, the Ocean Course will face a new challenge next year. The PGA Championship, set for May 20-23, will be the second major on golf's 2021 calendar, following The Masters in April.

Haigh, chief championships officer for the PGA of America, is responsible for the operation and course set up for the PGA Championships. He visited the Ocean Course last week to check on preparations. His goal, he said, is to not be the subject of any post-PGA analysis, good or bad.

"The goal is that it's the players against the golf course," said Haigh, a 60-year-old Englishman who was appointed to his current PGA post in 2013. "And we, the PGA of America, don't want to be part of the story. Our aim is to set the golf course up to be difficult, but fair. We want to test and make the best players in the world think, and have to think, to play the course well."

Part of that, of course, is keeping up with how the game has changed since 2012.

That year, the average PGA Tour pro drove the ball 270.4 yards. A total of 21 players averaged more than 300 yards per drive, and only one — two-time Masters champ Bubba Watson — drove it more than 315 yards on average.

"We are not watching any particular players, but we certainly do look at the averages and where the landing areas are for the average player," said Haigh, who has been helping to set up courses for PGA of America tournaments for 30 years. "We don't want to set it up so that it's challenging or difficult for one player or for the shorter player. Our goal is to be fair and reasonable and challenging for every player.

"It's finding that balance of what is appropriate. But the landing areas are now more than 300 yards out, and in 1991 for the Ryder Cup, it was more like 270 yards. So things change, but the great news is that here at the Ocean Course, they've been able to see how things are changing, and they have the space to add some tees to have the potential to play at 7,800 yards or more."

And, of course, the Ocean Course has that first-line of defense — the wind, which should blow even more in May than it did in August of 2012.

"You have the ability to make that golf course be anything you want it to be," said CBS golf analyst Dottie Pepper, a former Kiawah Island resident. "You can move tees, you can move angles; they're all there. The one thing you cannot control that drives the players craziest most is the weather, and you know how it can howl out there.

One year out, PGA Championship planning for record crowds at Ocean Course