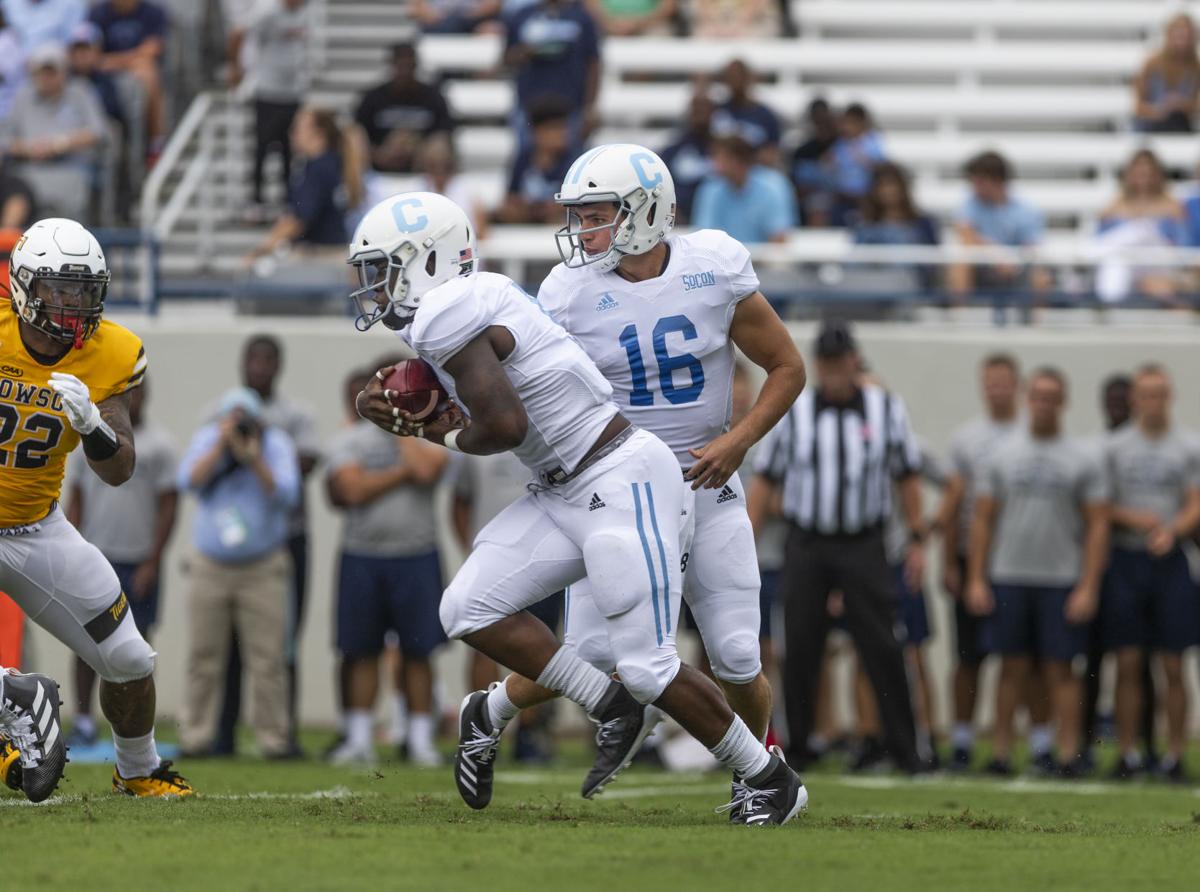 Citadel quarterback Brandon Rainey hands the ball off during a game against Towson on Aug. 31 at Johnson Hagood Stadium. Brett Lemmo/Special to The Post and Courier 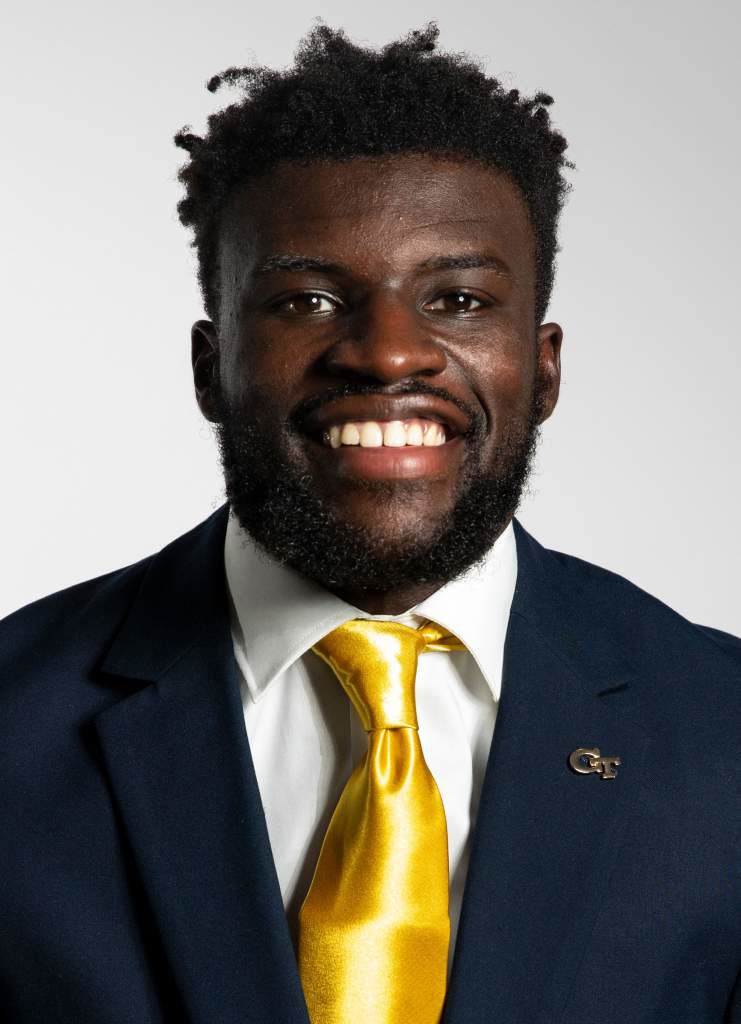 When The Citadel agreed a few years ago to play Georgia Tech on Saturday, the script appeared to be a tidy one.

The Bulldogs would accept $400,000 to play at Bobby Dodd Stadium in Atlanta, and the game between two triple-option teams would be one of the quickest of the season, with neither team much interested in the forward pass.

But a coaching change at Georgia Tech has flipped the option script, introducing some new dynamics into The Citadel's "money game" against an FBS opponent for 2019.

'It breaks my heart:' Citadel football player's family loses it all to Dorian in the Bahamas

To replace Johnson, Tech hired Temple head coach Geoff Collins, who made his bones as a defensive coordinator at Florida and Mississippi State. Collins, in turn, hired his offensive coordinator from Temple, Dave Patenaude, to update the Jackets' offense to more of a fast-paced, pro-style attack.

"This is a monumental transition, unlike probably anything that's happened in a long time in college football," Collins said this week.

Results so far are inconclusive. Georgia Tech was ripped by defending national champion Clemson, 52-14, in week one and needed a goal-line stand to edge South Florida, 14-10, last week.

The Jackets have used three quarterbacks so far to average just 106.5 yards per game through the air, with three interceptions and one touchdown. Sophomore Jordan Mason (6-1, 219) is the top rusher with 171 yards and two touchdowns in two games.

The good news for Tech is on defense, where veteran players have practiced for years against Johnson's version of the triple option.

"The nice thing is that we ran the triple here for 11 years, so with our developmental guys there is some carryover," Collins said. "The familiarity makes it a little easier so that we can practice really fast."

Collins doesn't anticipate having to change much in Tech's 4-2-5 defense, which normally fields five defensive backs.

"Even though not everybody runs the option, you still have to be option-sound every week," he said. "So everything we do schematically, we have those components in there. And I think our defensive staff is very aggressive in defending it."

The Citadel (0-2) took a step backwards in last week's 35-28 loss at Elon, needing two blocked punts and a successful onside kick to stay in the game. The Bulldogs were outgained, 481-225, but still managed to tie the game with 9:10 to play.

Citadel's special-teams magic not enough as Bulldogs fall at Elon

In retrospect, coach Brent Thompson was not happy with the week of preparation heading into Elon, as the Bulldogs were forced on the road by Hurricane Dorian.

"I don't know that we were prepared, and that falls back to me," he said. "When you are on the road like that, you can't let distractions interfere. Your preparation has to be spot-on, no matter where you are."

"I've always liked the way our kids prepare for and play against FBS opponents," Thompson said. "I don't ever think that we don't have a chance against any of those guys. I always think we have a pretty good chance."

He redshirted in 2017, played in two games for Tech last year and is a member of the ACC academic honor roll.

The Citadel at Georgia Tech