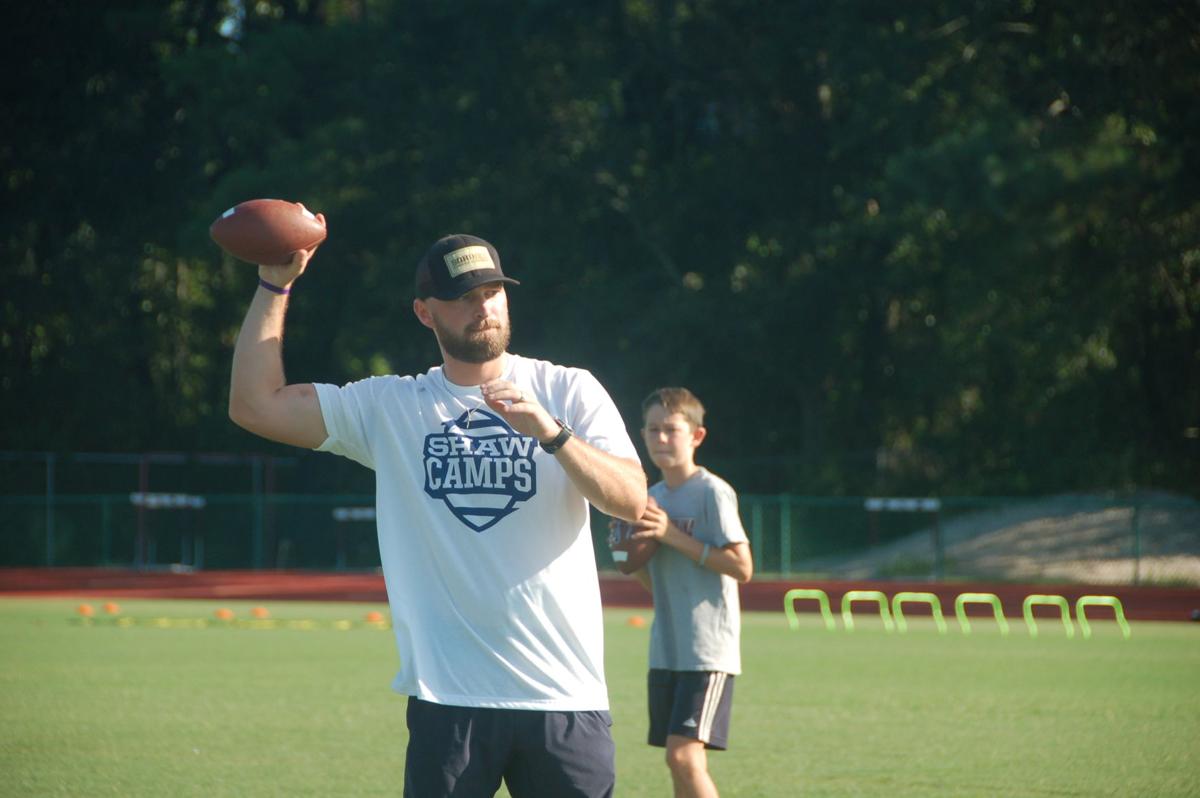 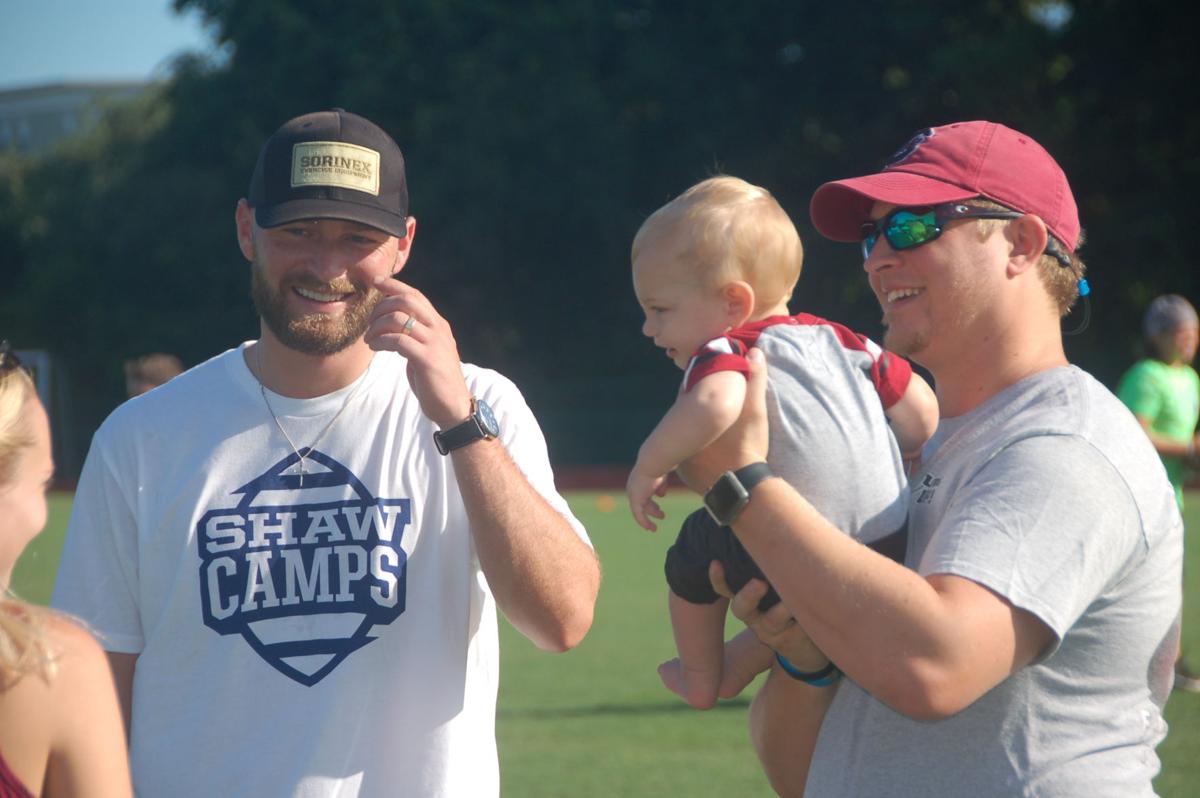 It’s not quite the same thrill as dusting Nebraska for 230 passing yards and two scores in the 2012 Capital One Bowl, including a 51-yard Hail Mary touchdown to Alshon Jeffery.

But for South Carolina Gamecock legend Connor Shaw, running drills with kids at his annual camp is a great substitute.

“As a competitor, you always get that itch,” the former NFL quarterback said Saturday morning on the Porter-Gaud High School football field. “And working with these kids in our youth camp satisfies that urge to get back on the field.”

Shaw is nearly a year removed from his position as a tight ends coach at Furman University. He accepted the job in January 2018 and stepped down less than seven months later.

It was a drastic turn of events. But for Shaw, the decision was simple.

“Coaching is something I always wanted to do,” the 27-year-old said. “But, you know, I was away from my family a lot and figured there’s others ways to stay close the game.”

His way has been Shaw Camps, his group for ages 6 to 13 that promotes health, wellness, and athletic skills.

Charleston served as the third leg of the initiative, with the first two taking place in Columbia and Greenville. The camp at Porter-Gaud saw nearly 90 kids.

But don’t be fooled. Shaw is still tuned in to the collegiate sport, including what’s going on at Williams-Brice Stadium.

He credits Will Muschamp’s staff for piecing together a strong recruiting class. And he has high expectations for quarterback Jake Bentley, the rising senior who finished fourth in the SEC last season in passing yards and touchdowns.

“It’s a tough schedule, but Jake is a great passer so there’s a lot of expectation for him and the rest of the guys,” Shaw said. “This is one of Muschamp’s’ better teams, so anything can happen on a Saturday.”

Shaw should know. Record-breaking Saturdays helped him finish his four years at Carolina with a 27-5 record, making him the winningest quarterback in Gamecock history.

From there, injuries belabored Shaw, cutting his NFL career short. He appeared in just one game, a start for the Cleveland Browns in 2014.

Asked if he foresees another coaching gig in his future, the Georgia native says he’ll “never say never.” But if it does happen, Shaw thinks it’ll likely come at the high school level.

“That’s more of a mentorship role, which is obviously something I’m interested in,” he said. “And football is in my blood, so I can never count it out.”